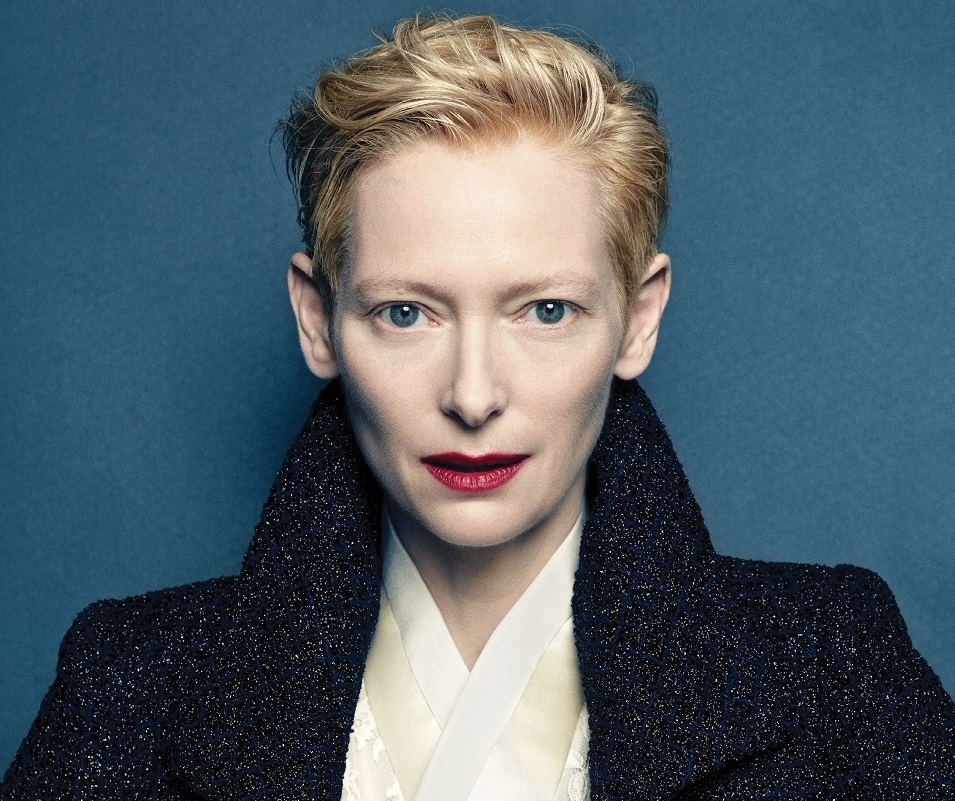 Famous actress Tilda Swinton was the cover star of the August issue of Vogue Korea, for its 19th anniversary. 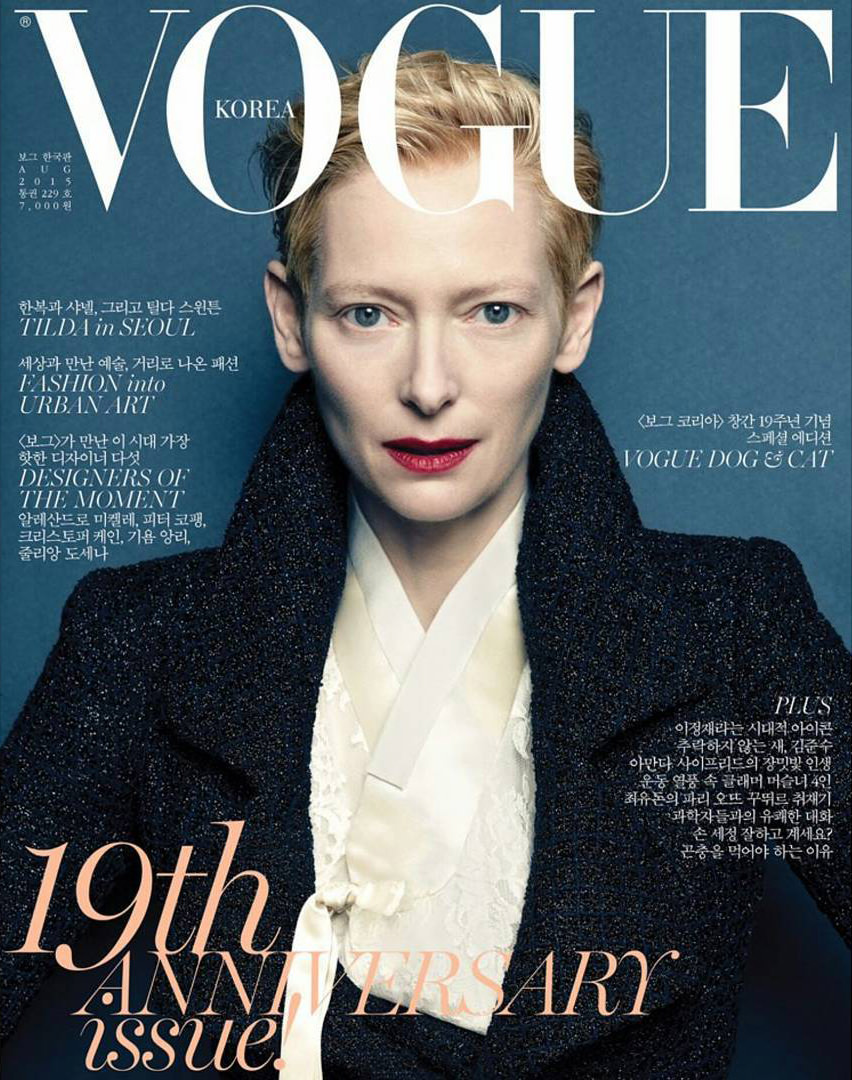 Scottish star was also in the accompanying editorial shot by Hong Jang Hyun, in which she wore all looks from the fall-winter 2015 collection from Chanel. This is not the first time that Tilda Swinton collaborated with iconic fashion house, as she previously appeared in the Chanel’s pre-fall 2013 campaign. 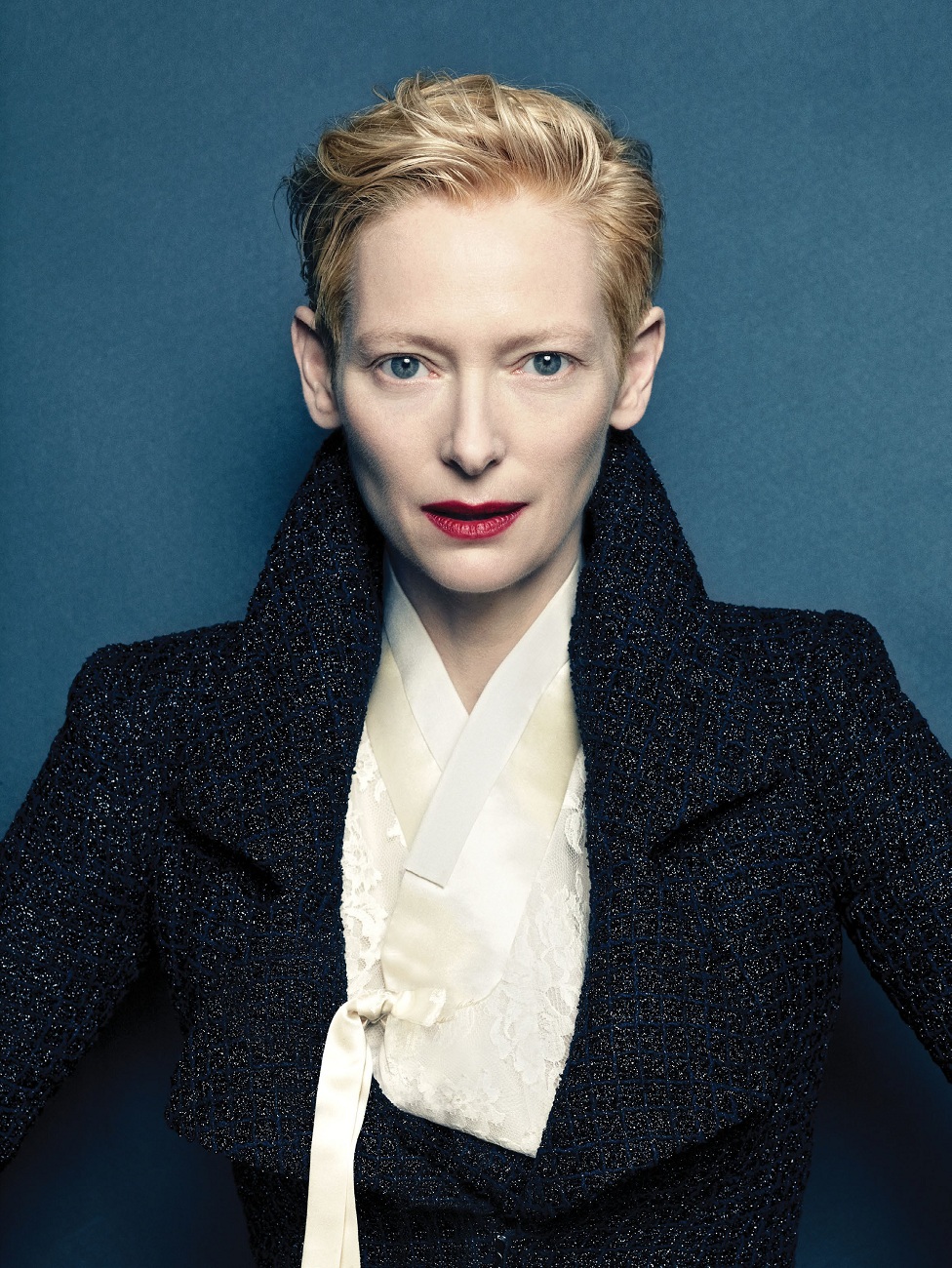 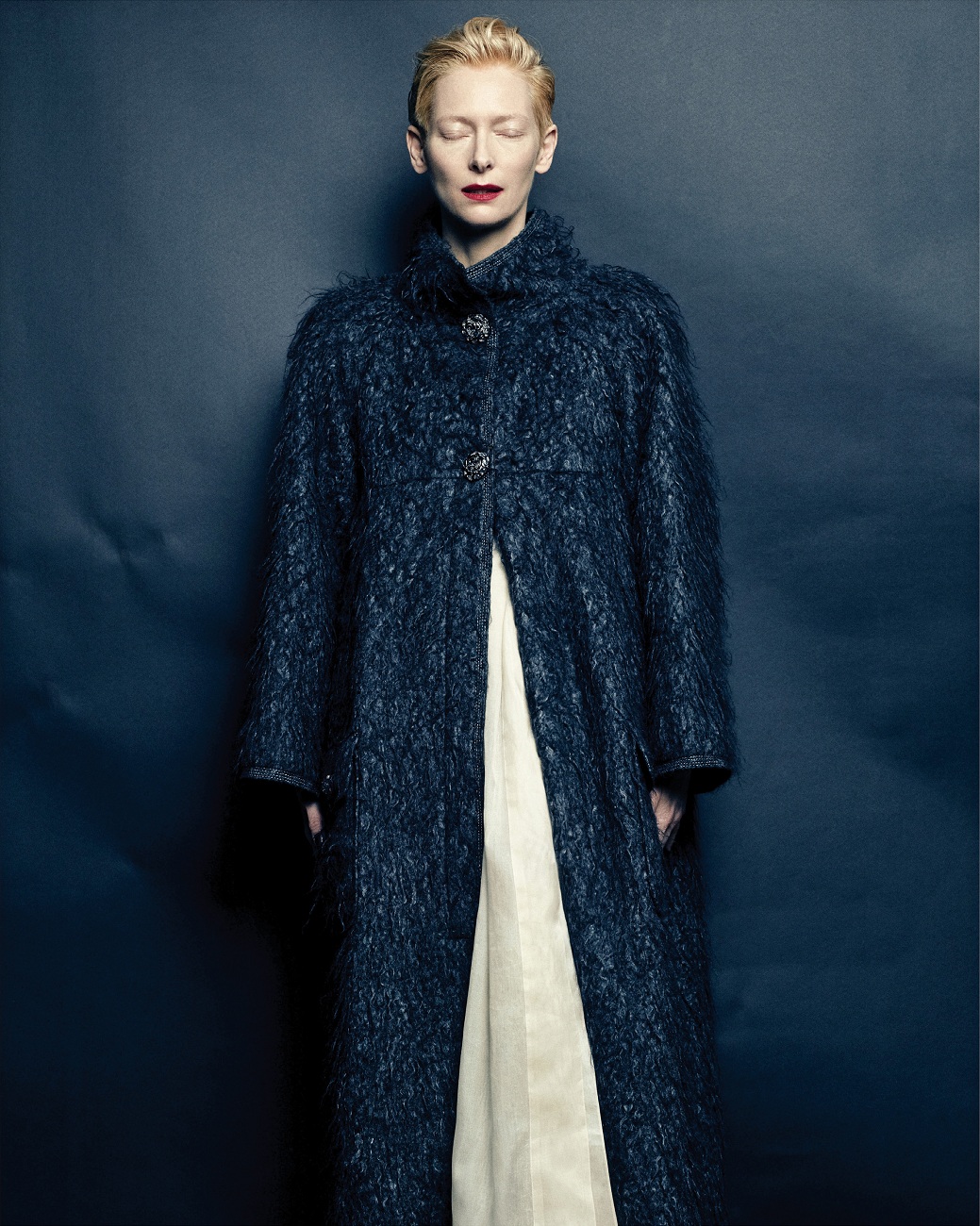 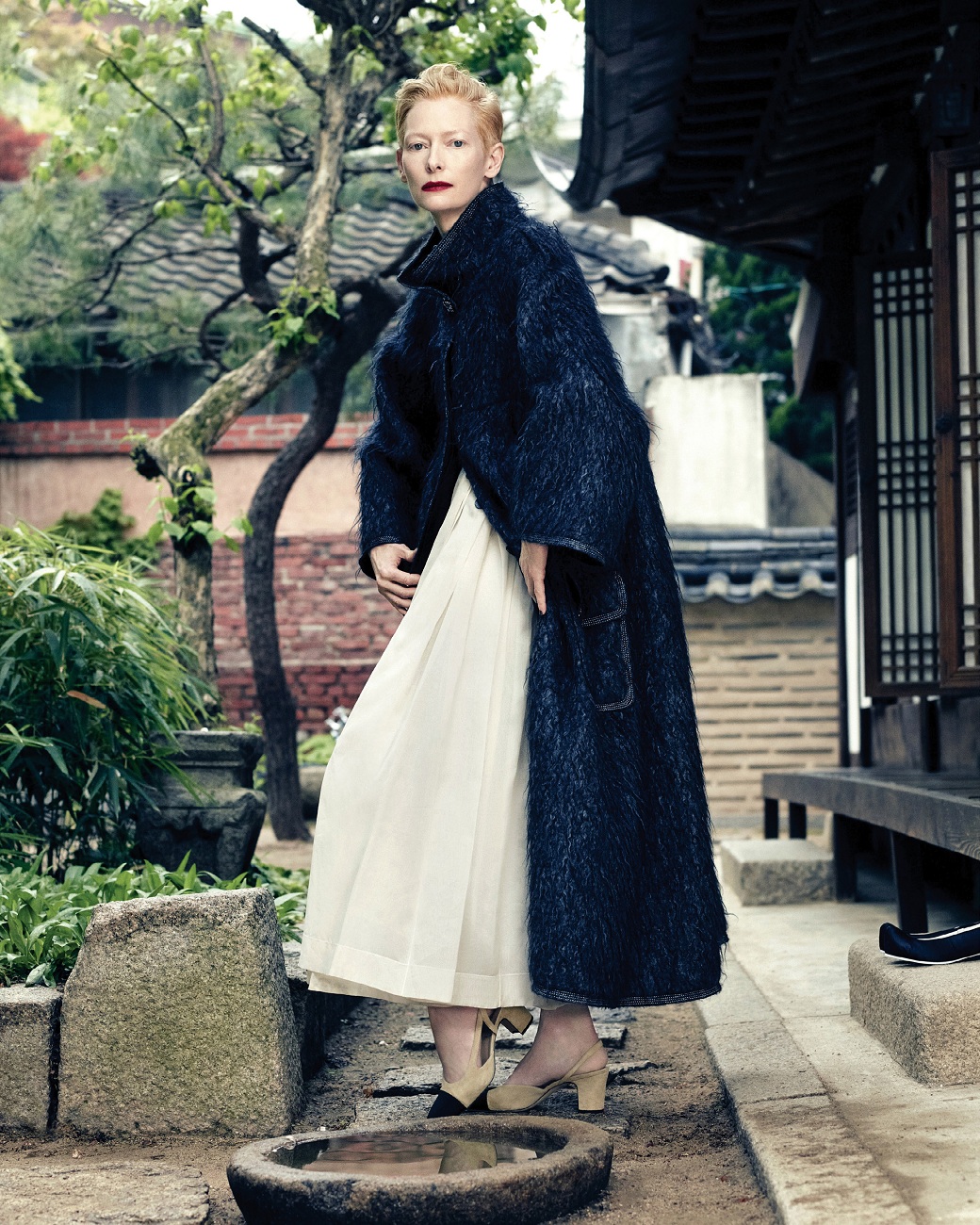 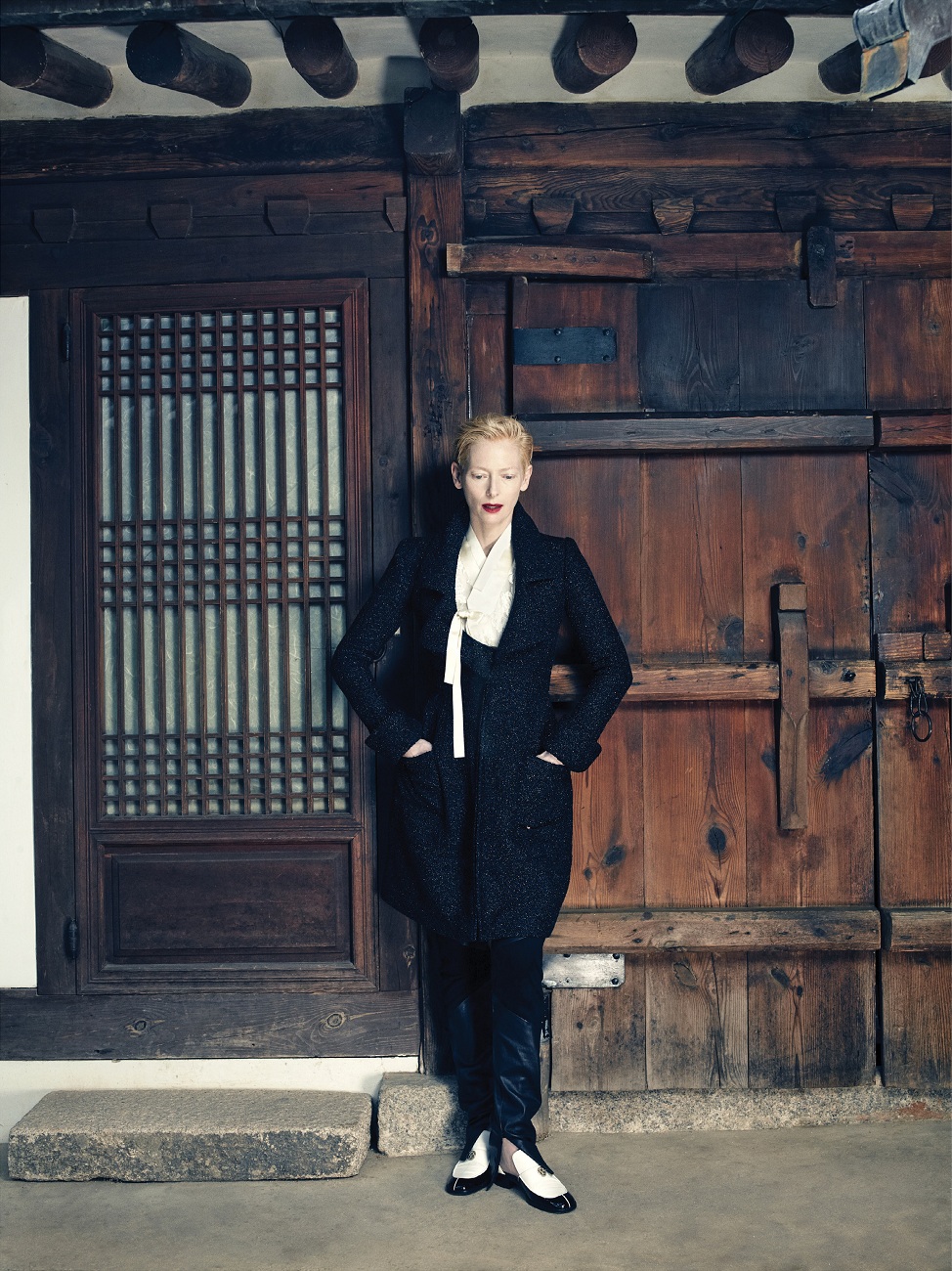 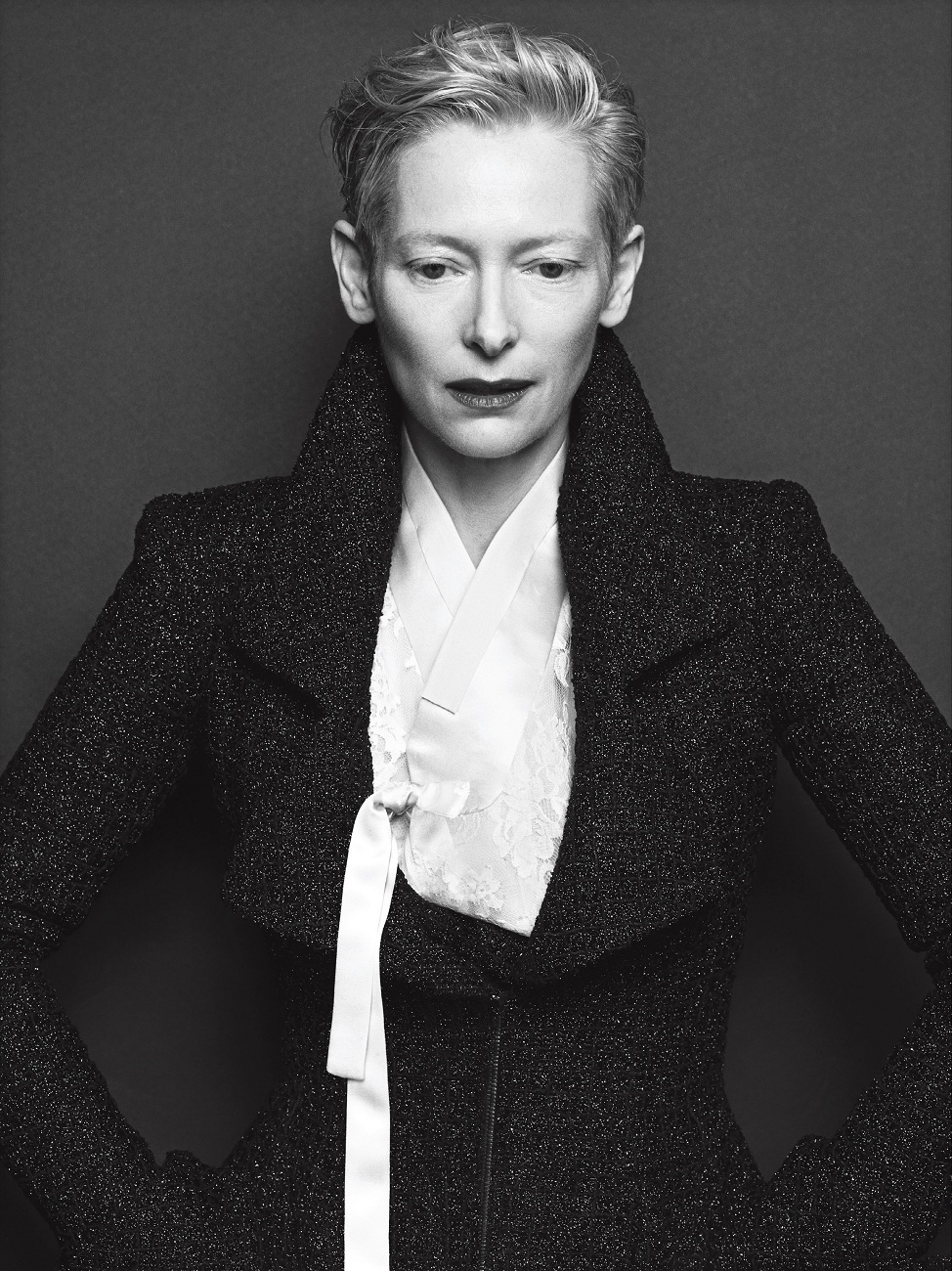 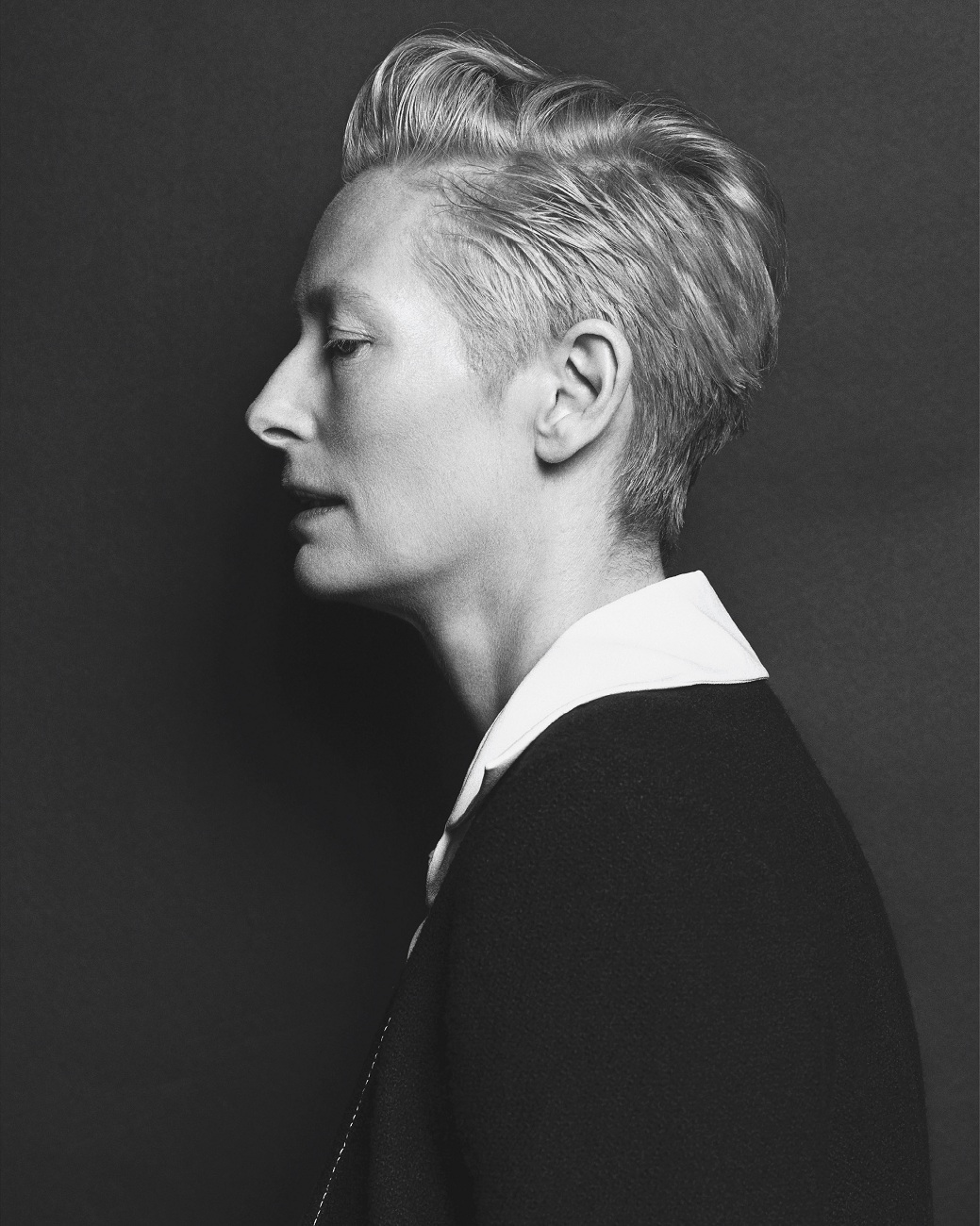 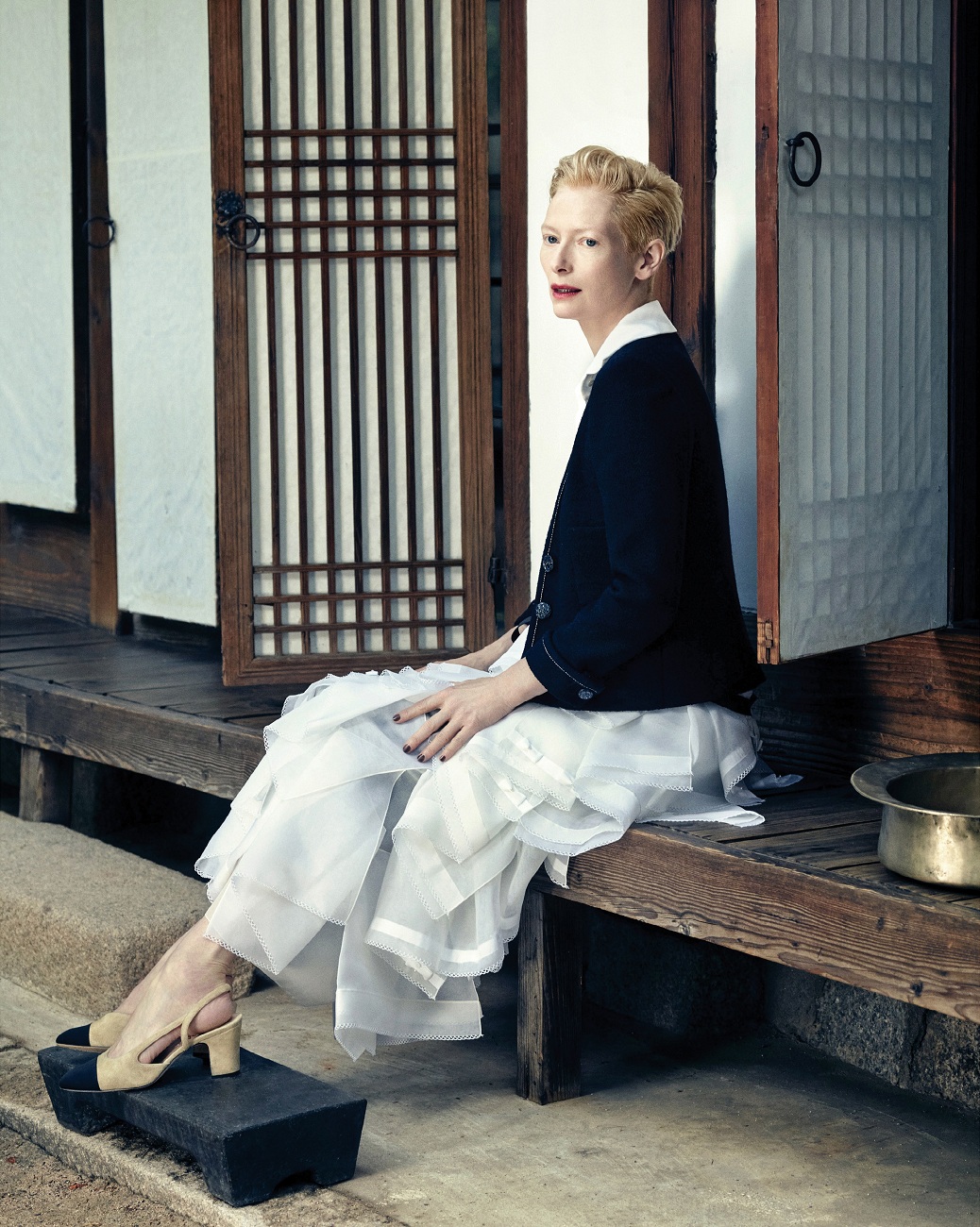 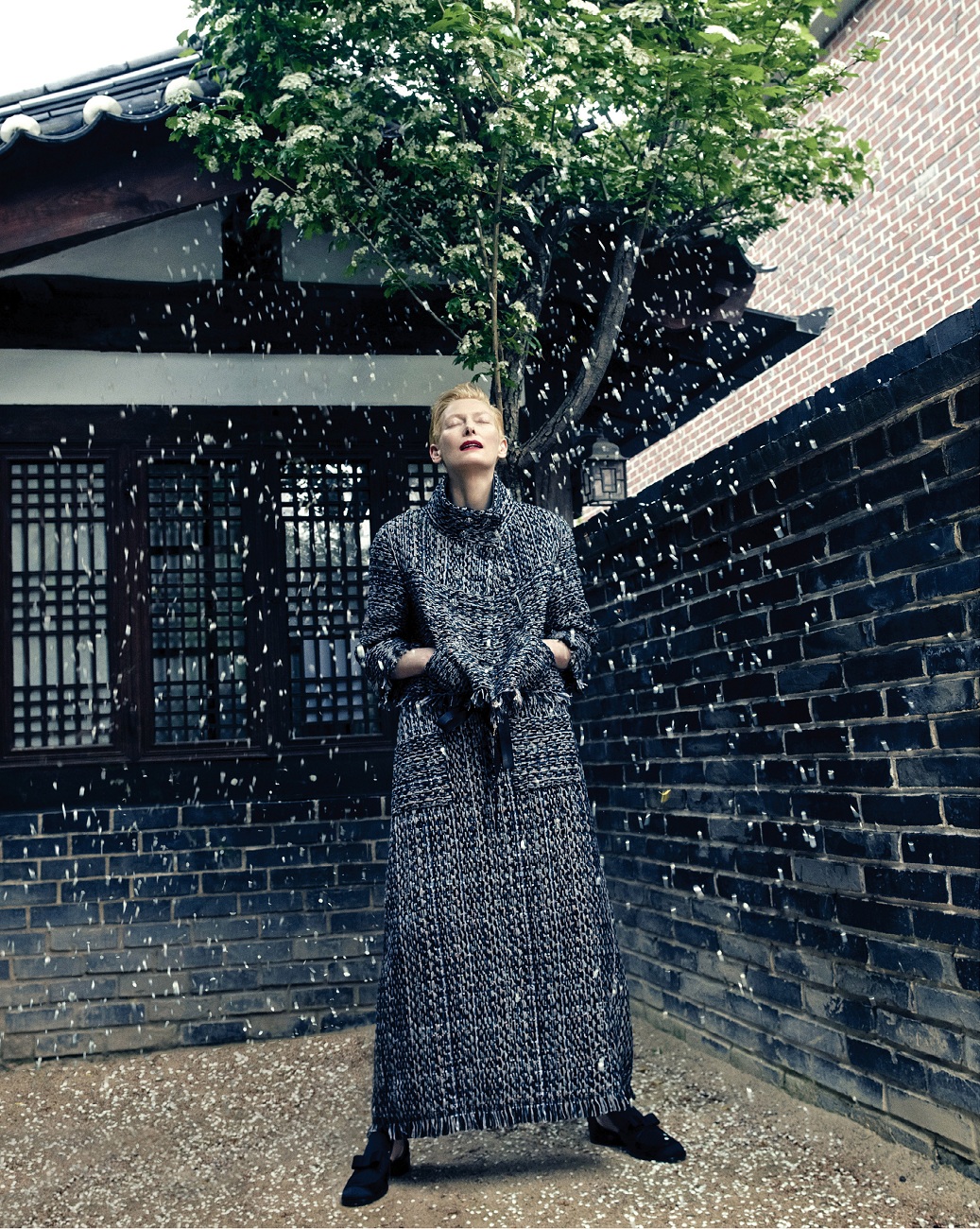 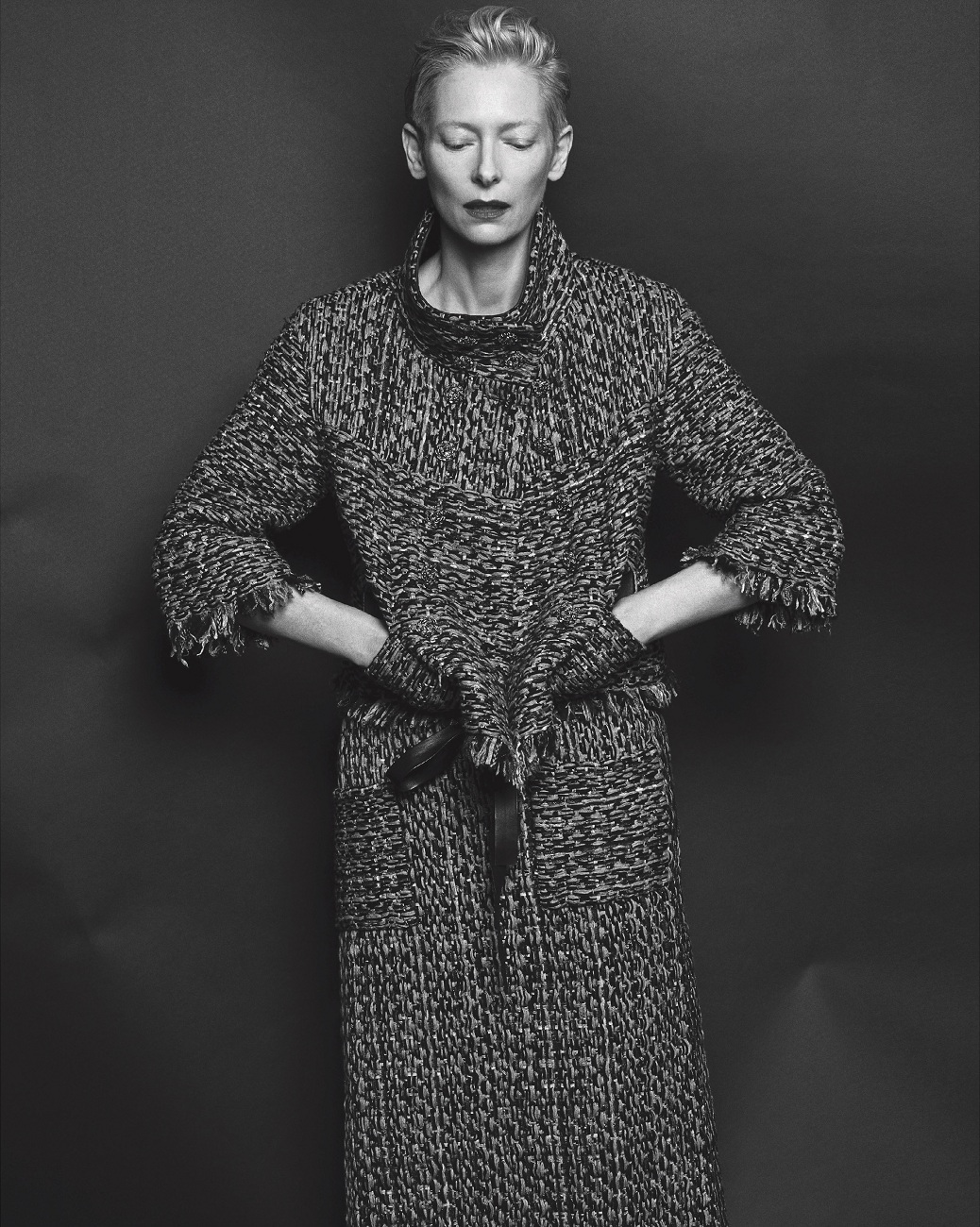 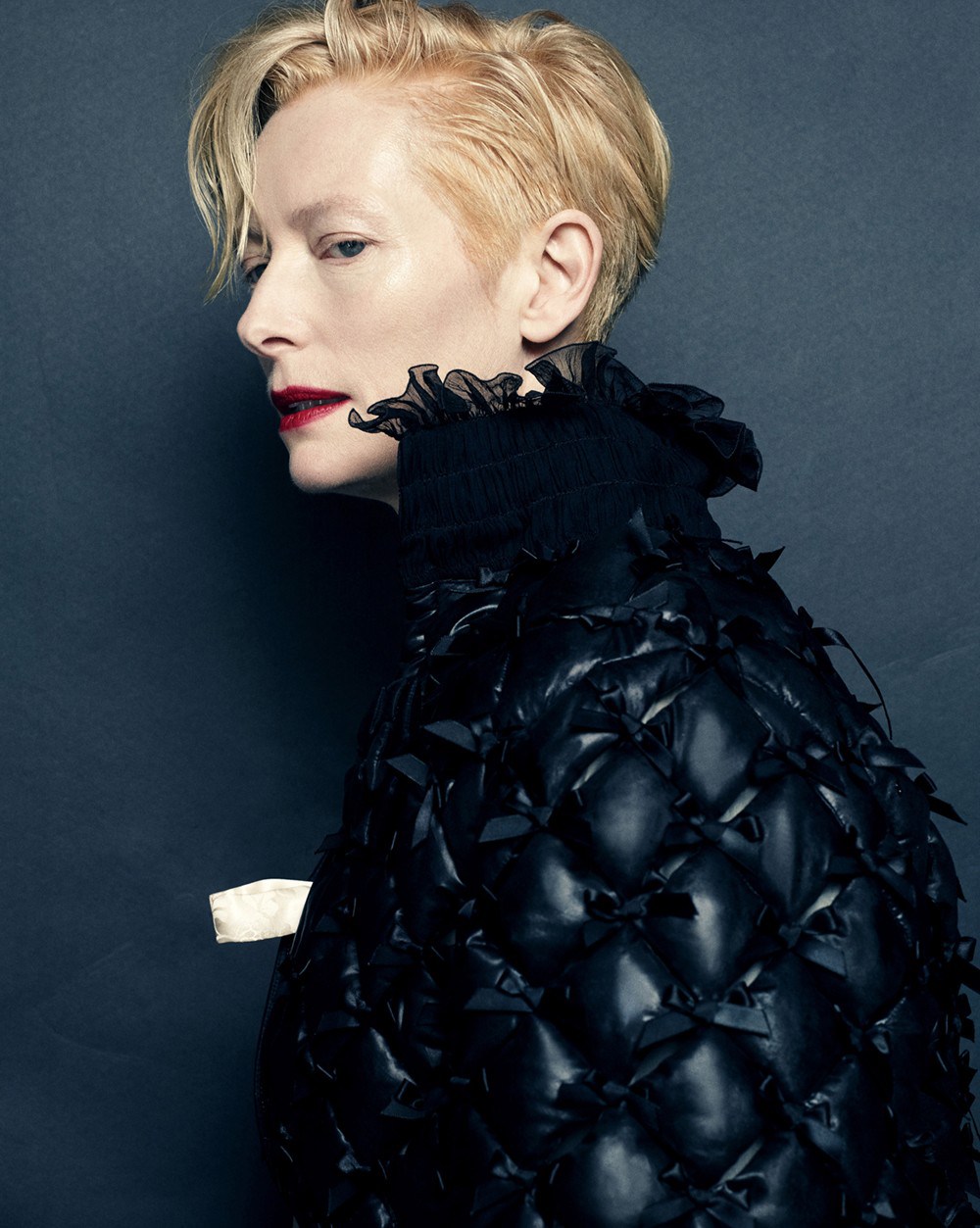 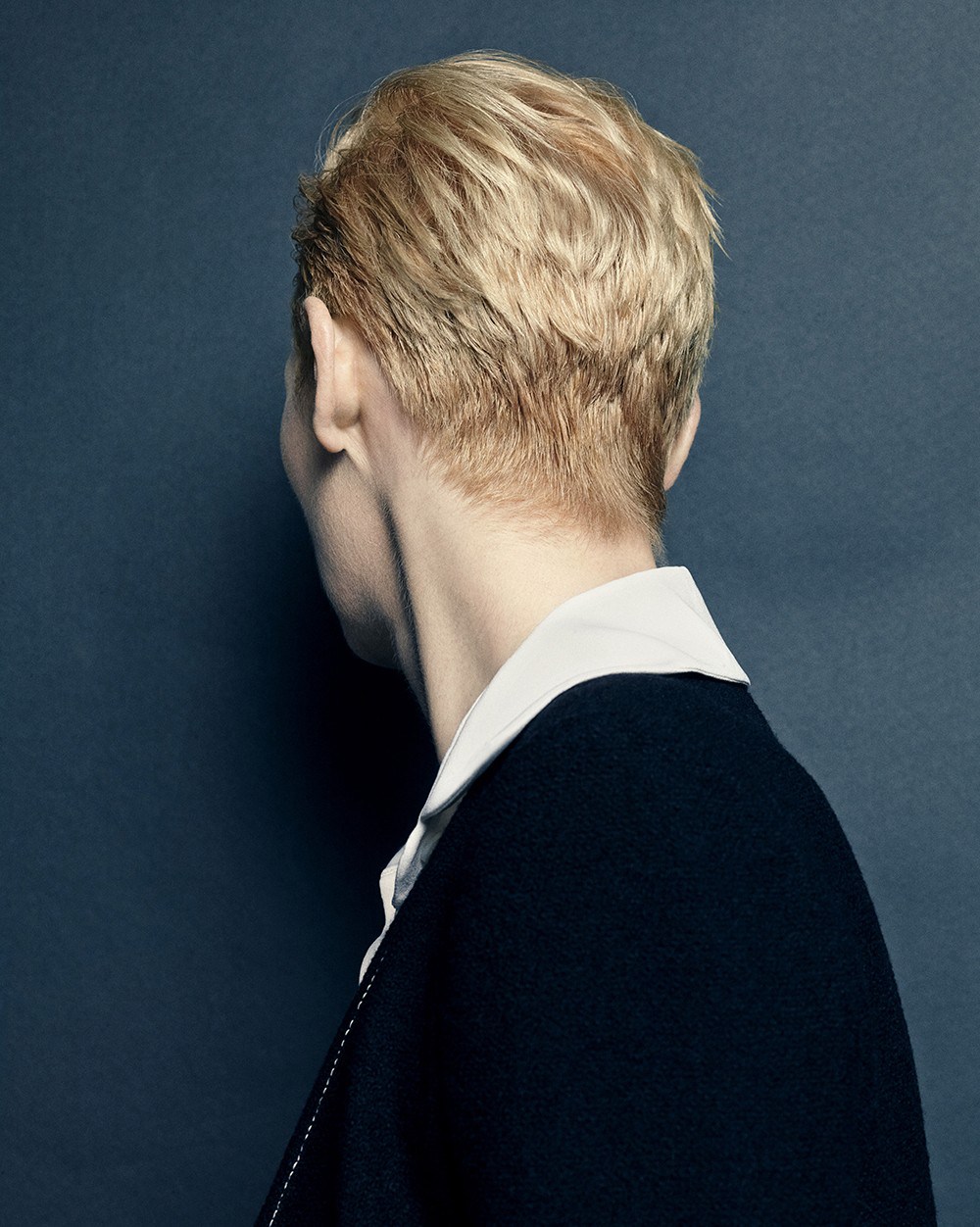 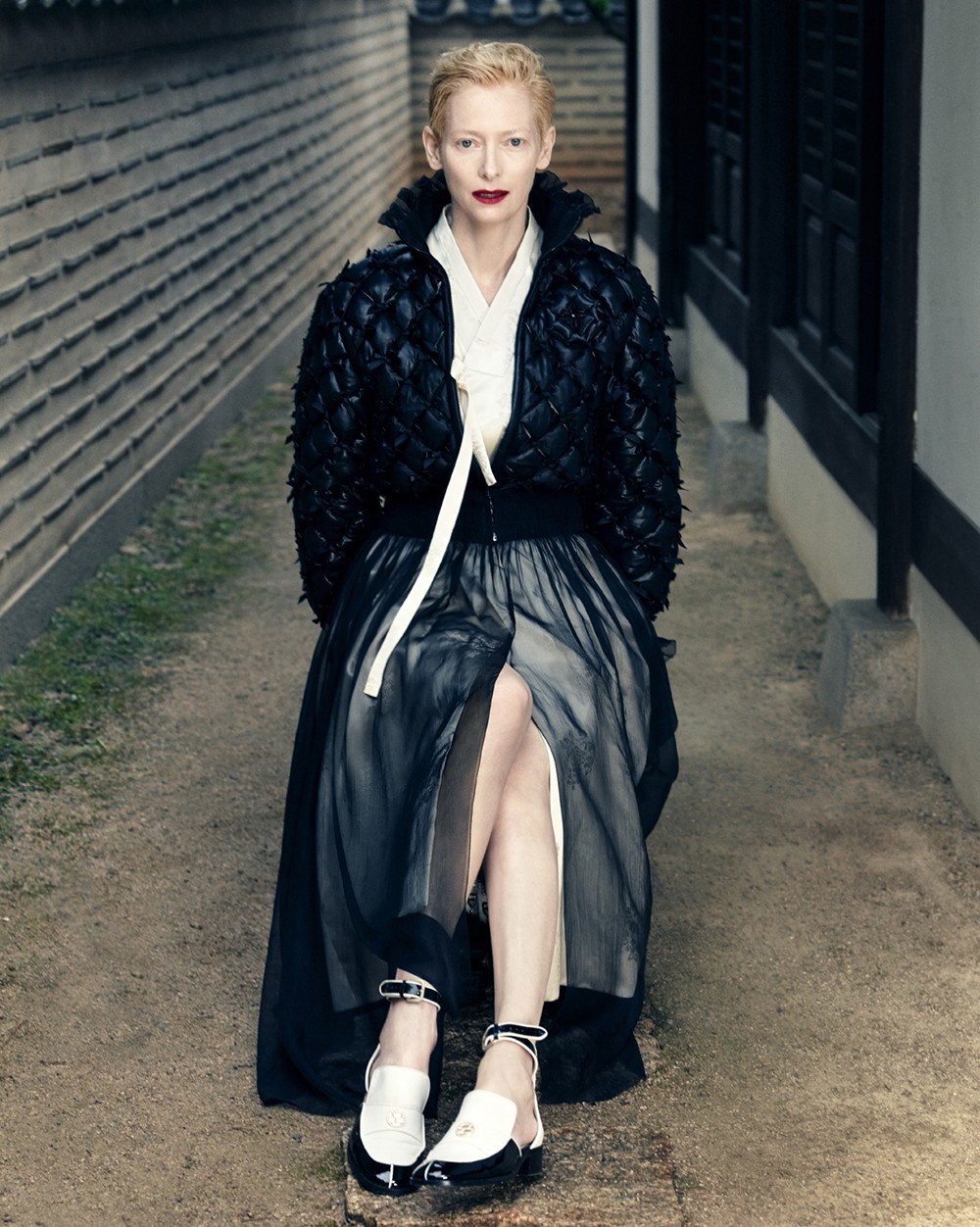