Well-known Belgrade’s concept store proved once again that the purpose of fashion is much more than just clothing, footwear and details. In order to do that, they teamed up with the eight most interesting Serbian fashion bloggers. They were asked to make one styling from the clothing that is offered in the boutique (Roi et Moi, Antik Batik, By Zoe, IDE, Belle by Sigerson Morrison, Anton Heunis …). In this way, Premier Pierre pointed to their small stylistic differences, diversity and a strong stamp of authenticity that each of them carries. 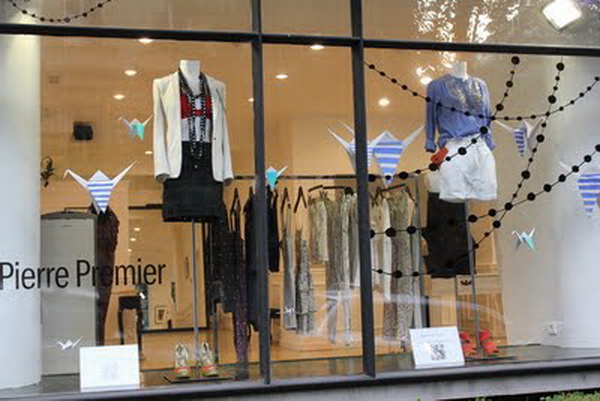 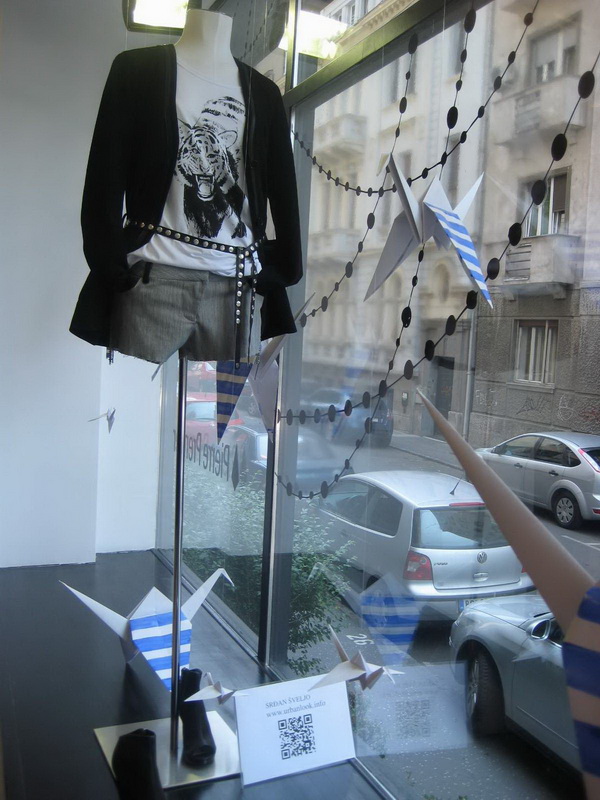 For his model Srđan Šveljo has said: “The inspiration for my model I found in the eighties. That period was kind of closest to me. I grew up with music of that period and I discovered fashion through the singers and bands of that period such as: Bananarama, Pat Benatar, Blondie, Madonna … the women that knew how to wear jeans with blazers in the best way and how to look very sexy.” 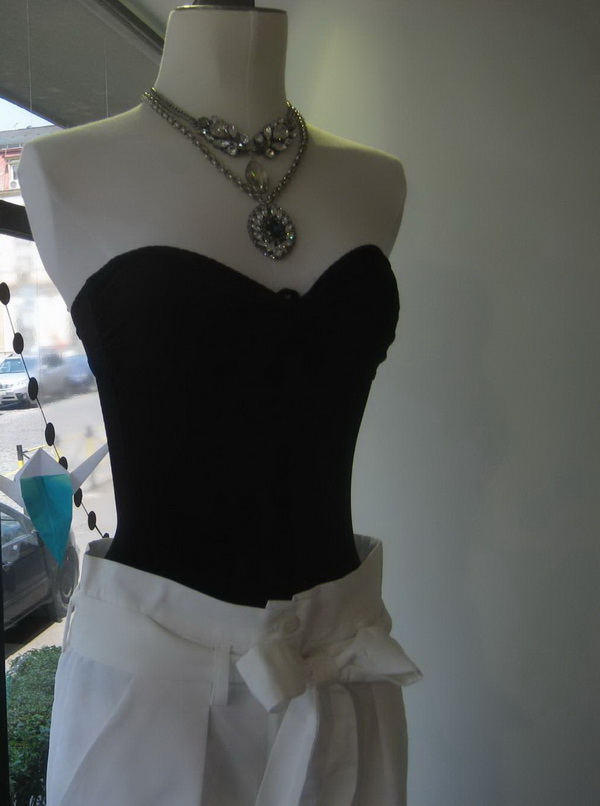 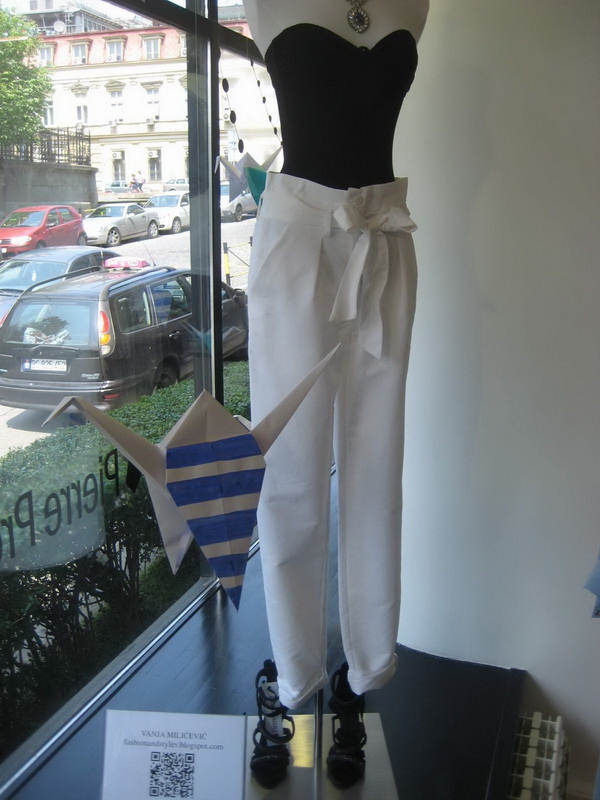 Vanja Milićević explained her fashion choice: “My guide for this styling was a graduation. I wanted to show that girls could be different, braver and that they can wear something other than a dress … and yet they can later wear it in other occasions. Well that’s it! “.

Bloggers have entered a fresh look at fashion and prepared eight very interesting stylings, from a very romantic interpretation, through the rock chic version and very elegant suggestions. This is the first time that local fashion bloggers are participating in such a project, which puts Pierre Premier concept store in the ranks of those who create trends. 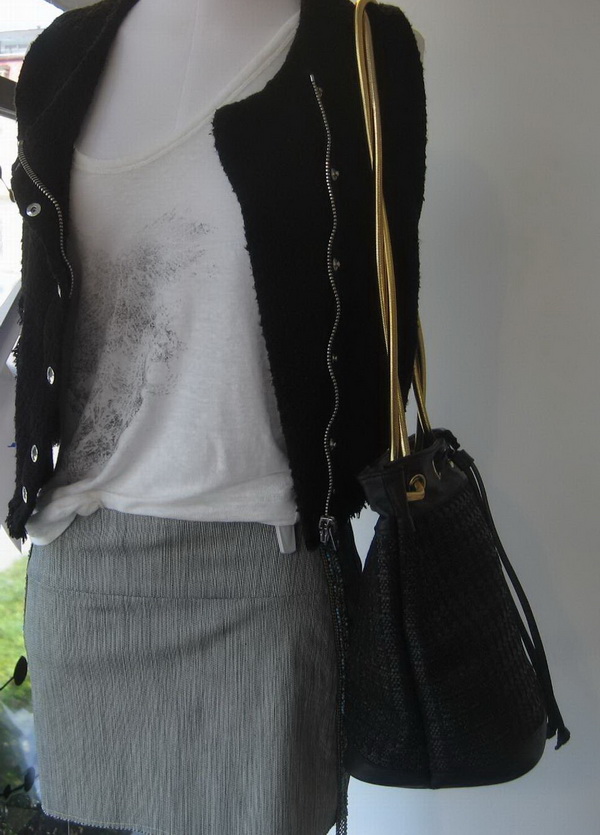 To highlight the link between technology and fashion, each combination is clearly marked with the QR code, so that those who have smart phones are able on site to see a blog that they have chosen. If you want to see how all this looks live, the address is Kralja Petra 10.

There’s no doubt, the future of fashion has already begun!