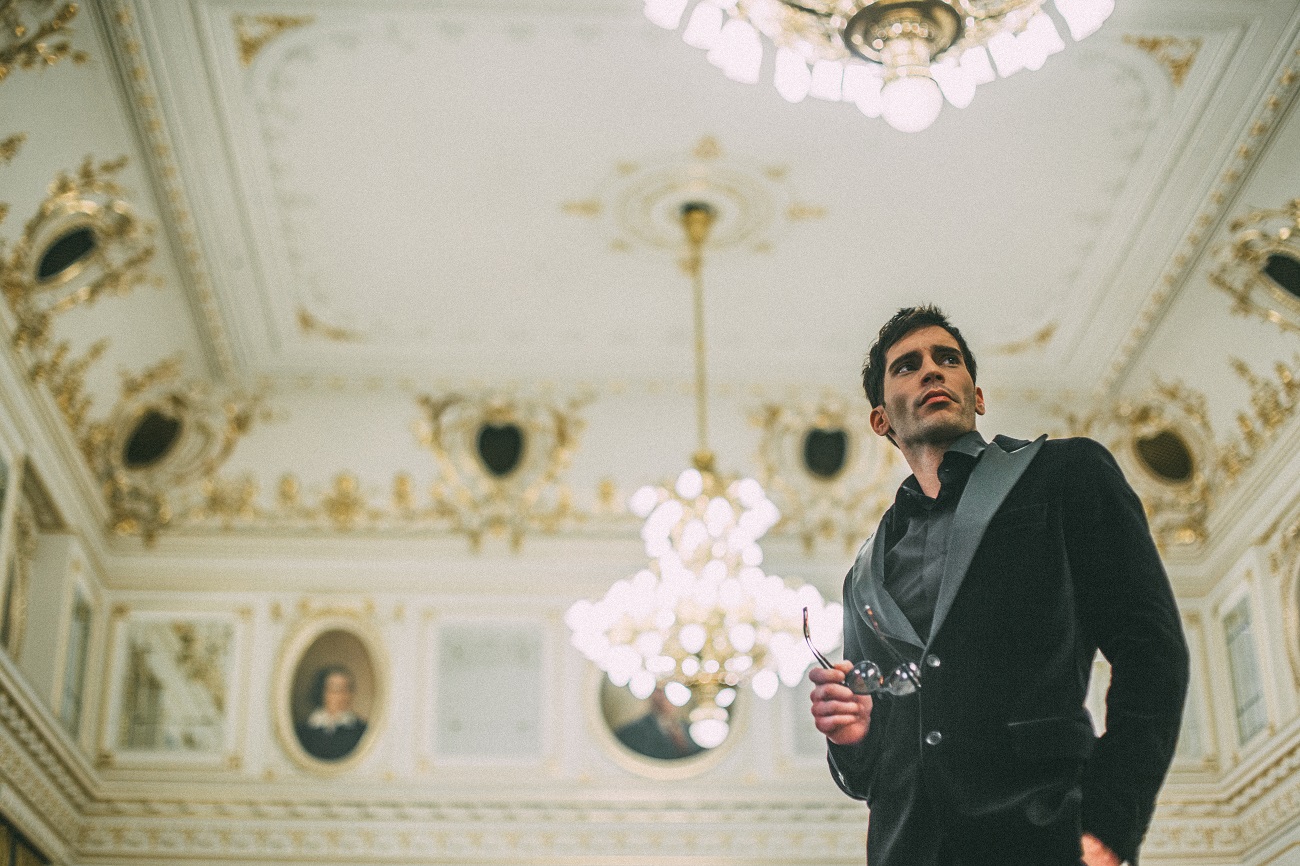 Glamour invites us to live in a different world. It has to simultaneously be mysterious, a little bit distant – that’s why, often in these glamour shots, the person is not looking at the audience, it’s why sunglasses are glamorous. One peace of wardrobe has the same glamorous and mysterious effect in menswear collections and it comes in a form of black velvet blazer. These sentences describe my total look by Valter Beko that we shot in the magnificent ballroom of the Corinthia hotel in Budapest. 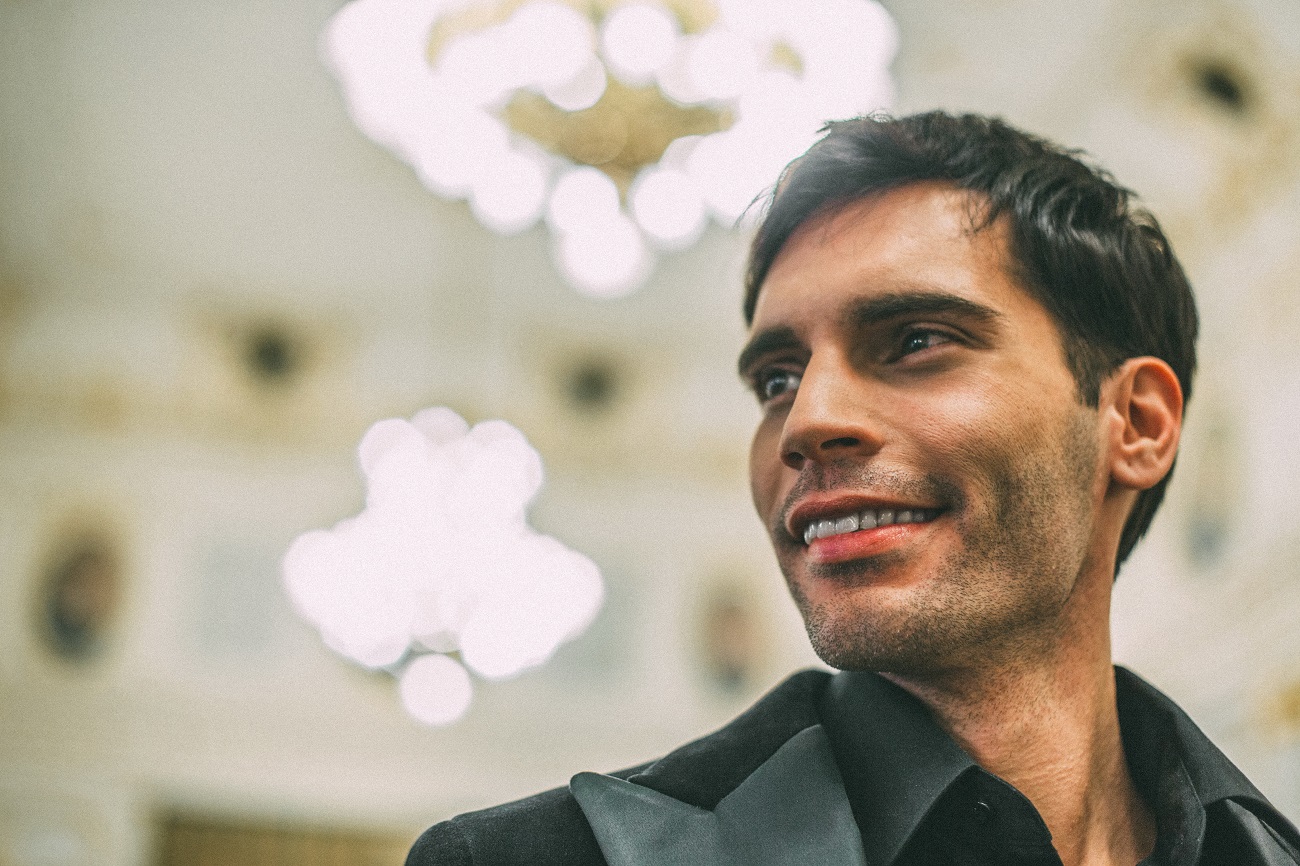 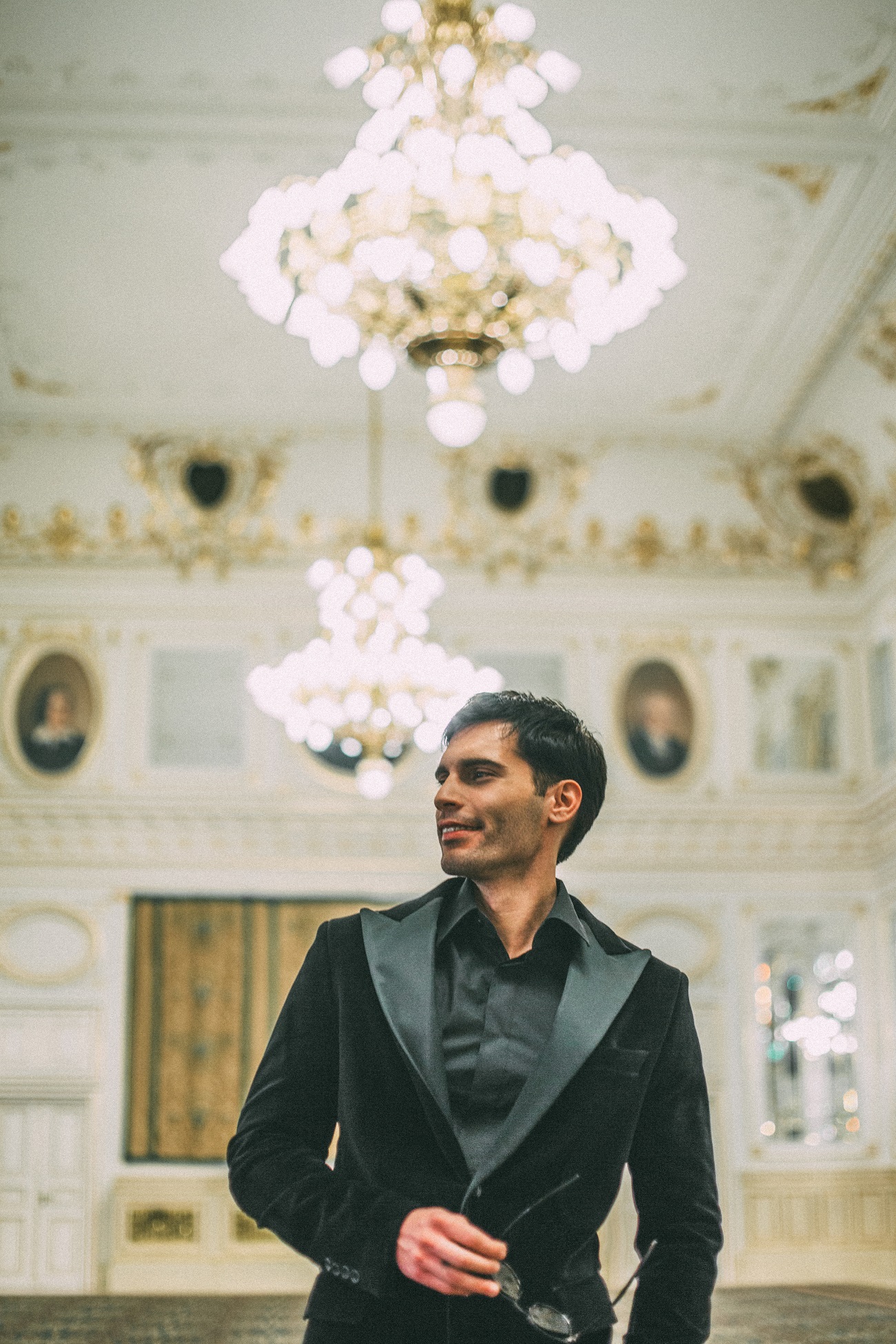 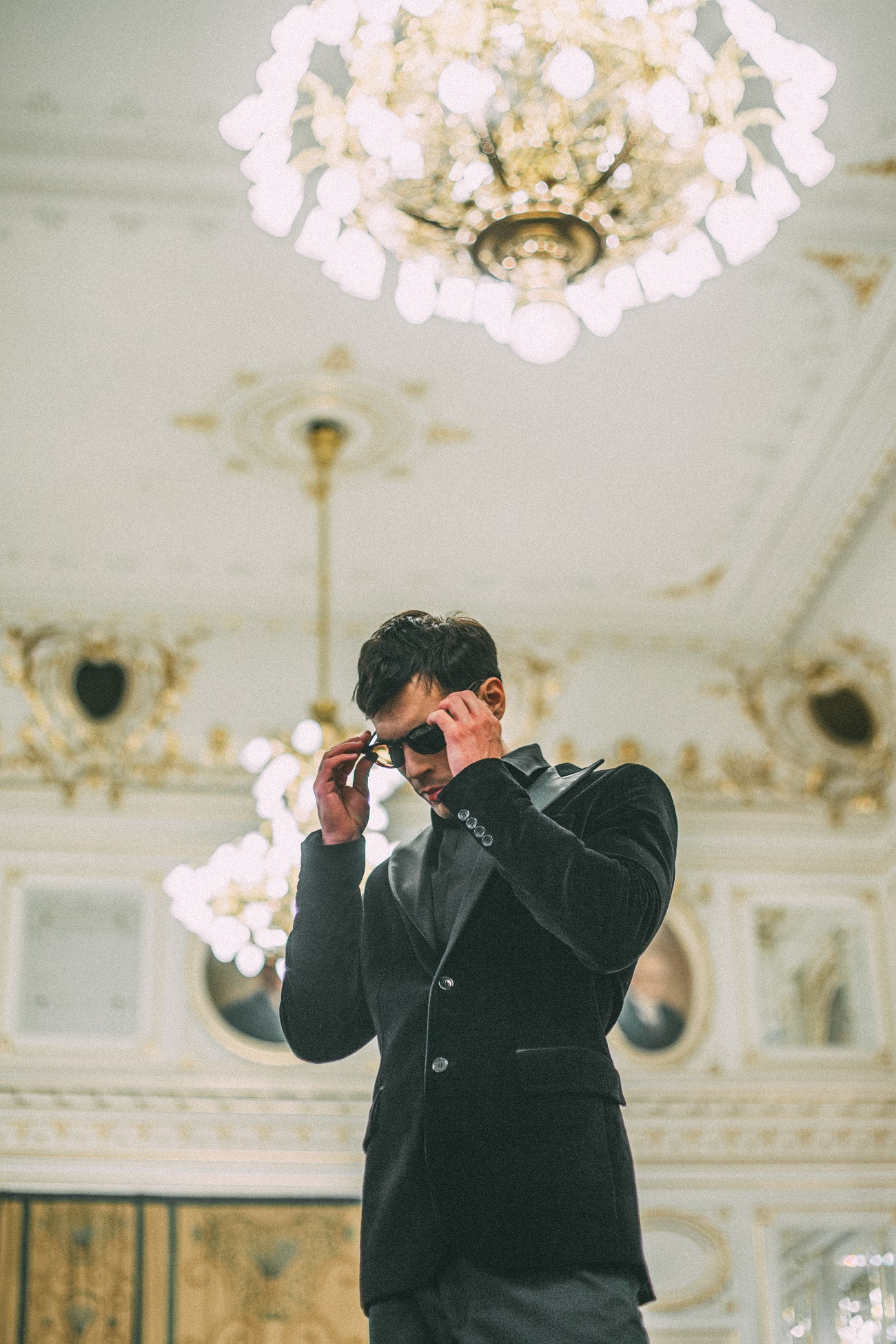 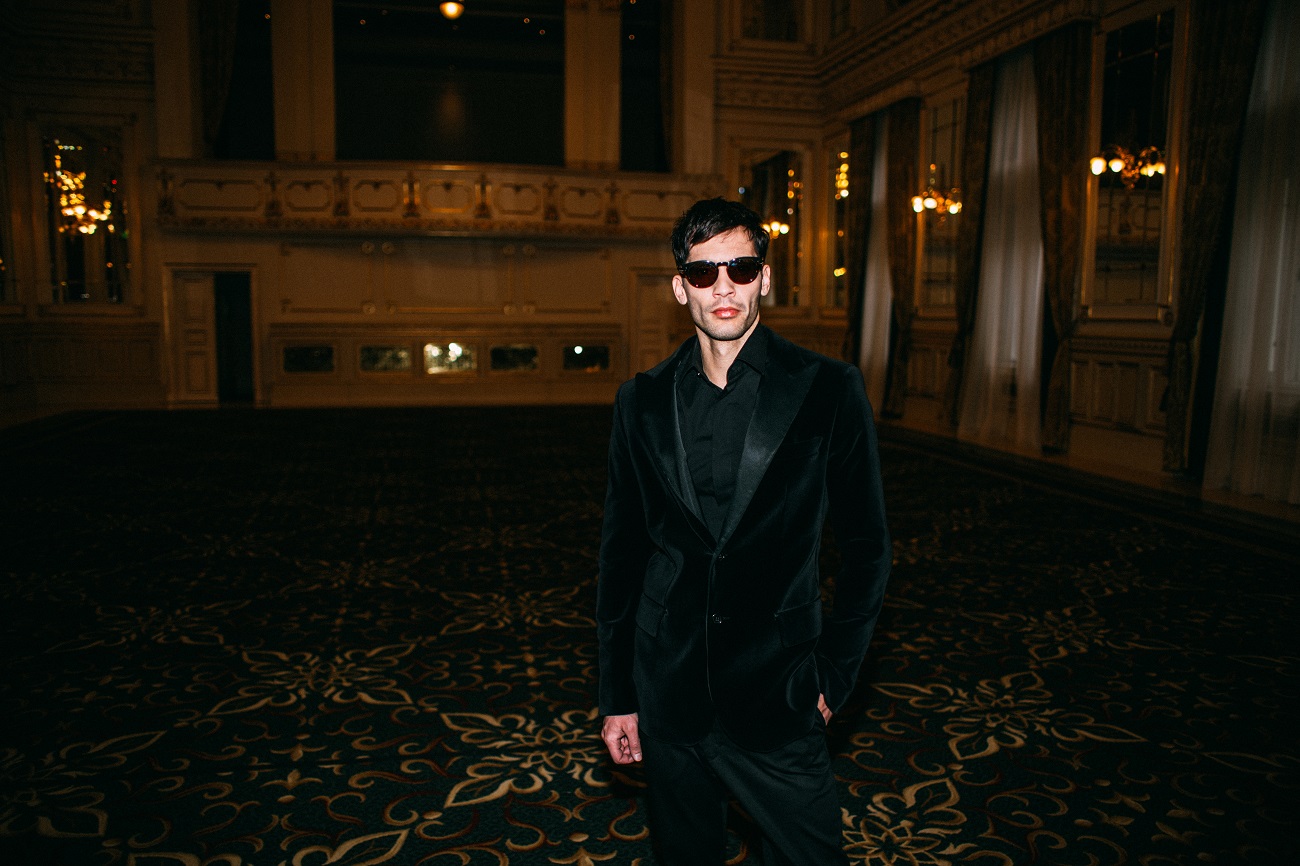 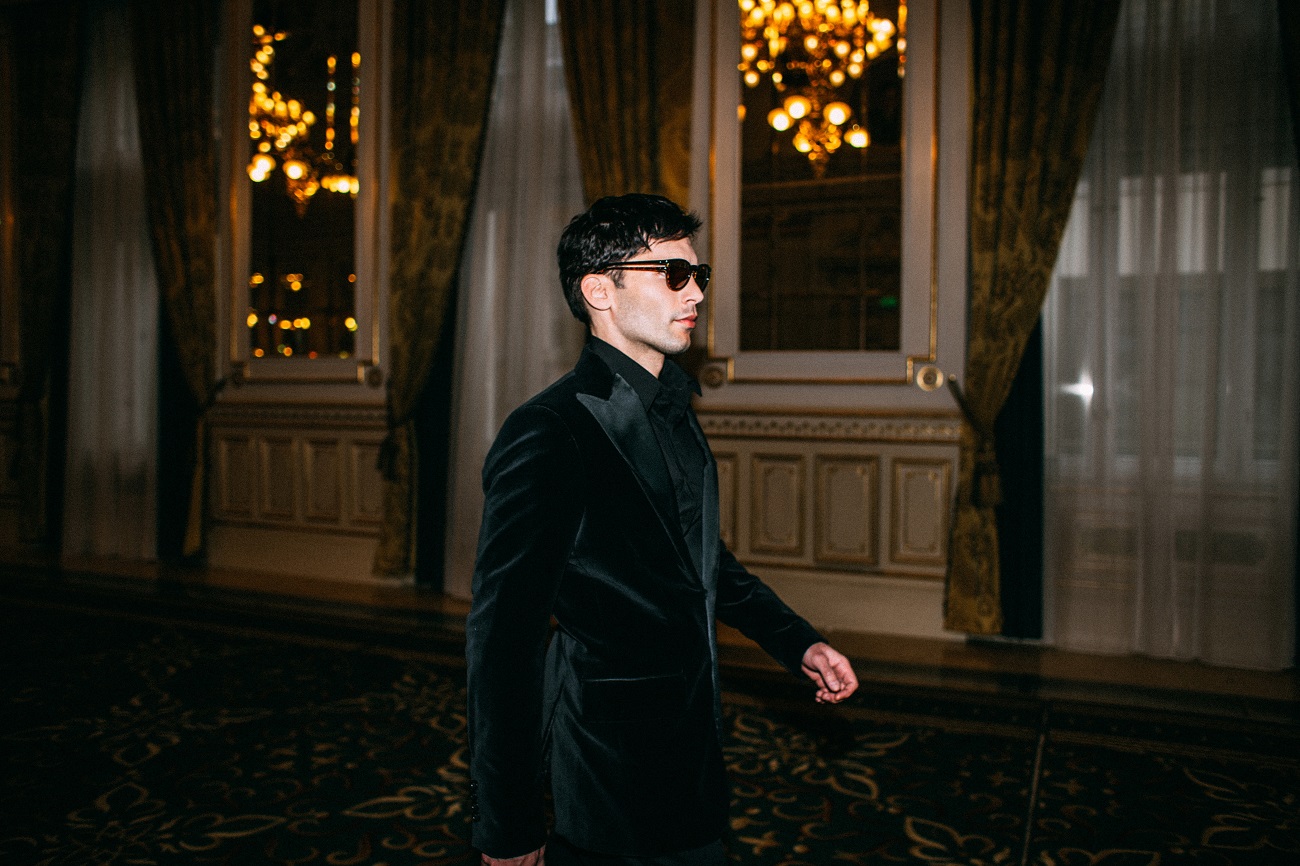 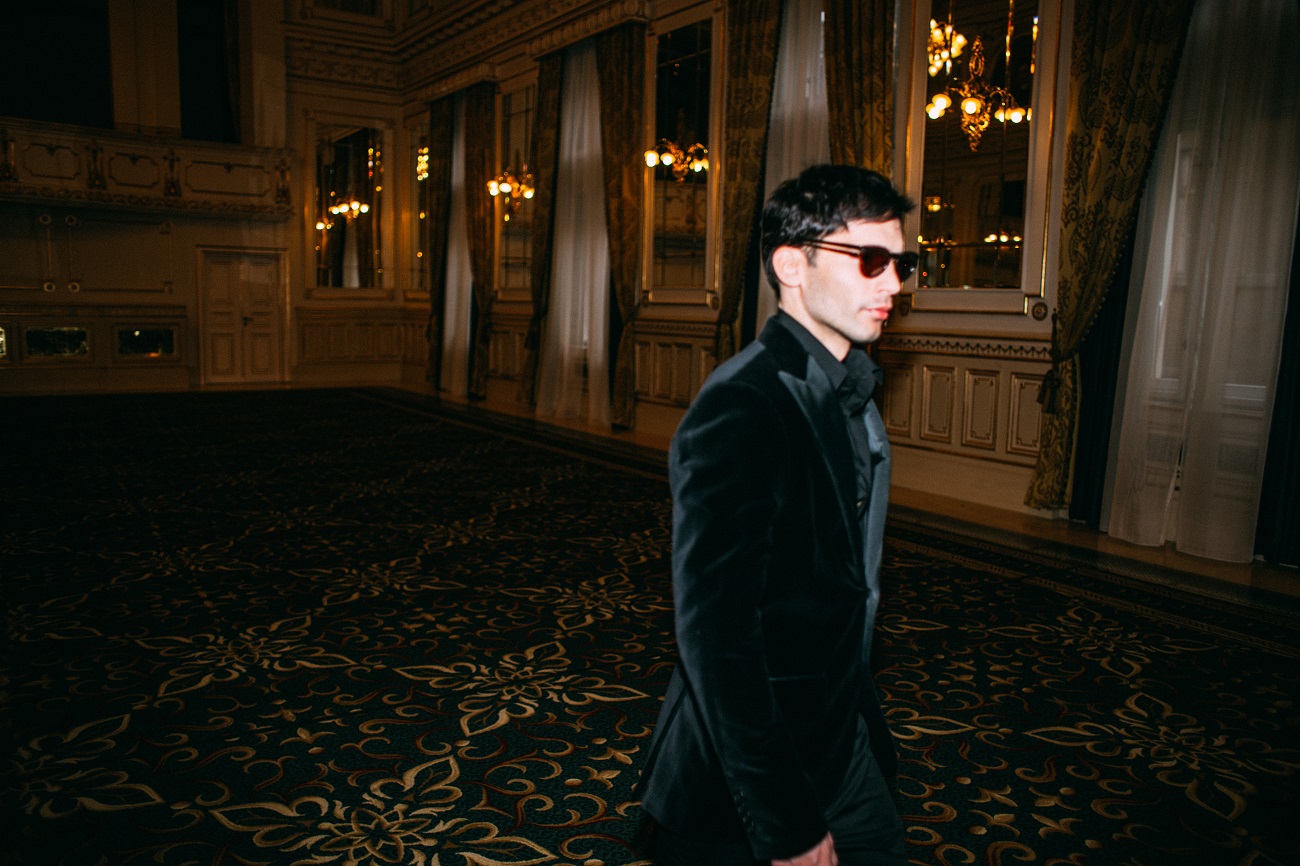 Since its very opening in late 19th century, the Corinthia Hotel Budapest, then known as the Grand Hotel Royal, was and still is the symbol of everlasting luxury and glamour in this part of Europe, combining strong french influence with impeccable Eastern-European charm. The Corinthia Hotel Budapest played an interesting role in the origins of European cinema back in 1896 when the Lumière brothers, who invented motion pictures, held their first film screening outside of Paris in this exact ballroom, that became the first movie house on the continent. Since then this charming hotel has become the darling of filmmakers and movie stars, such as: Josephine Baker, Catherine Deneuve, Eva Green, Arnold Schwarzenegger, Jonathan Rhys Meyers, Helen Mirren among them, and let’s not forget the great Andrew Lloyd Weber, who was a guest while filming his musical “Evita”. It comes as no surprise if you take into account the Corinthia’s gorgeous ambiance, stunning architecture and elegant restaurants.

Today’s look is a bit dark and edgy inspired by my everlasting inspiration rock ‘n’ roll. Maybe many of you can’t imagine wearing total look like this, but even choosing one peace will add boldness to your outfit....