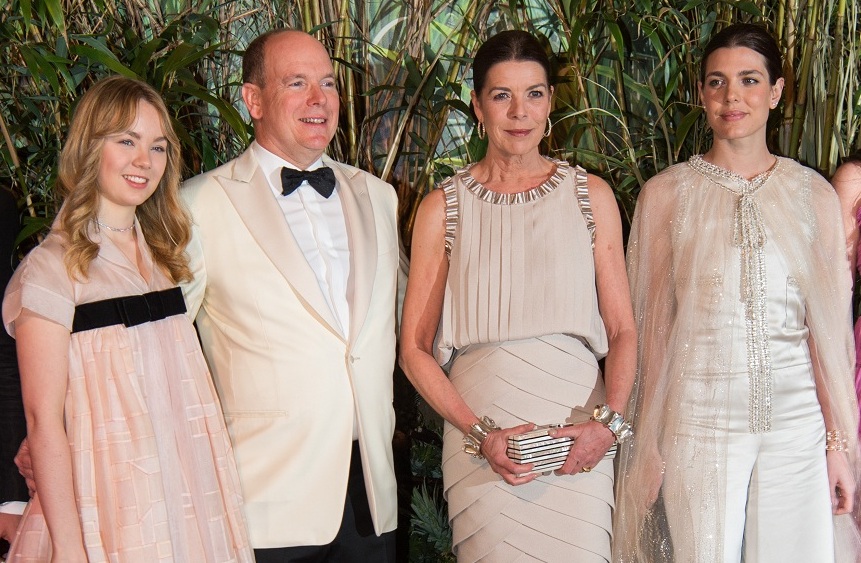 On March 19th, the 62th ‘Le Bal de la Rose’ was held in Monaco. The whole royal family was reunited, except Charlene of Monaco. These members of the Monégasque Royal family wore Chanel.

Charlotte Casiraghi wore a beige satin jumpsuit with a silk cape both with embroidered trims , from the Spring/Summer 2016 Haute Couture collection. Chanel shoes and bag. 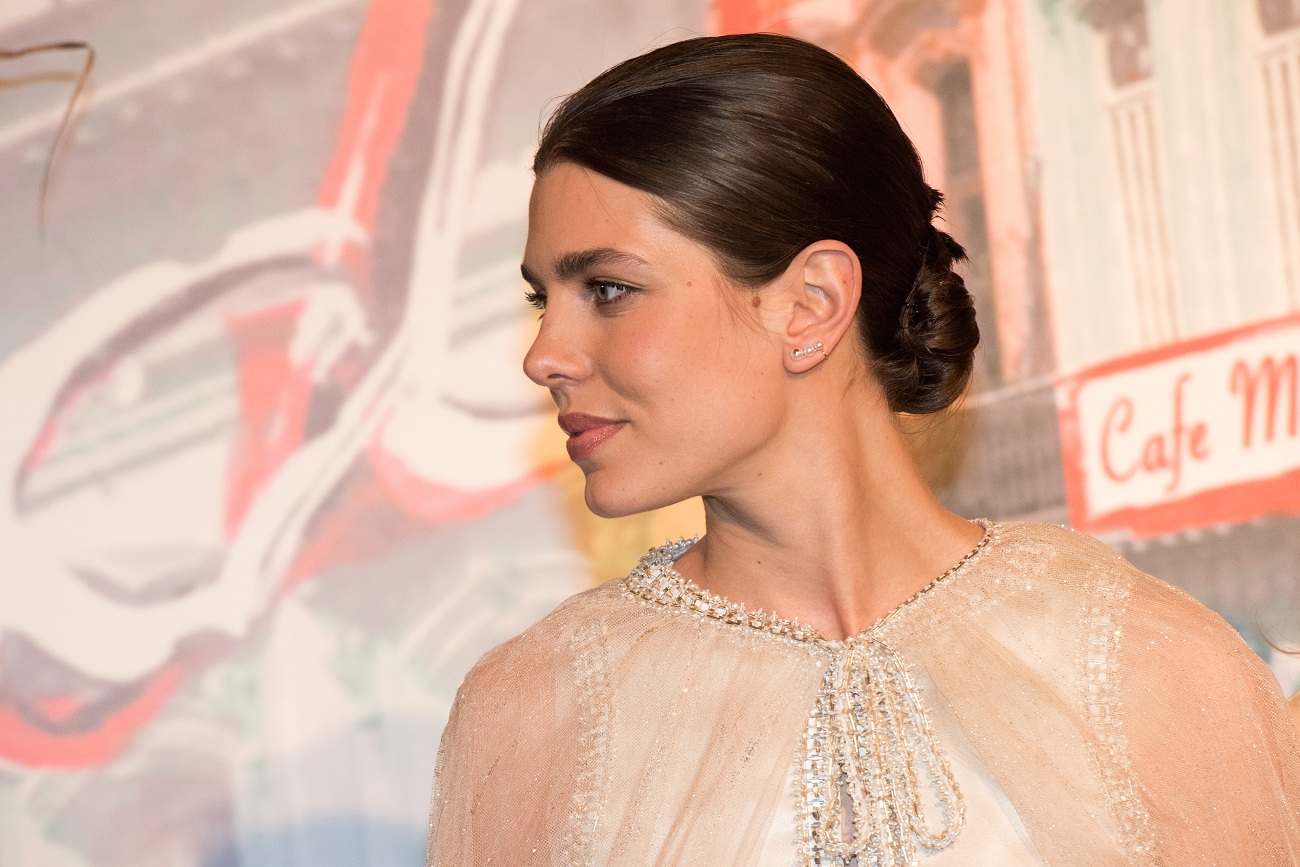 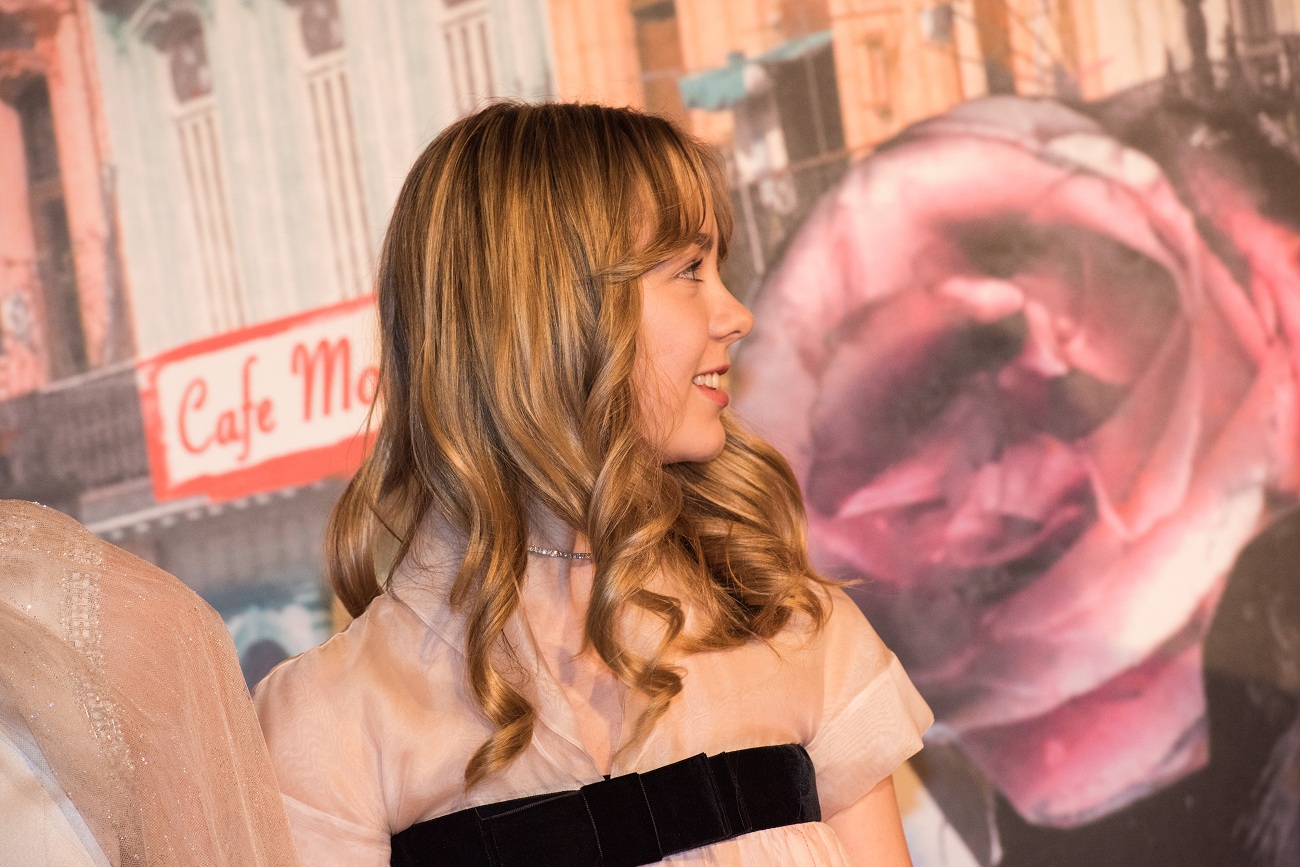 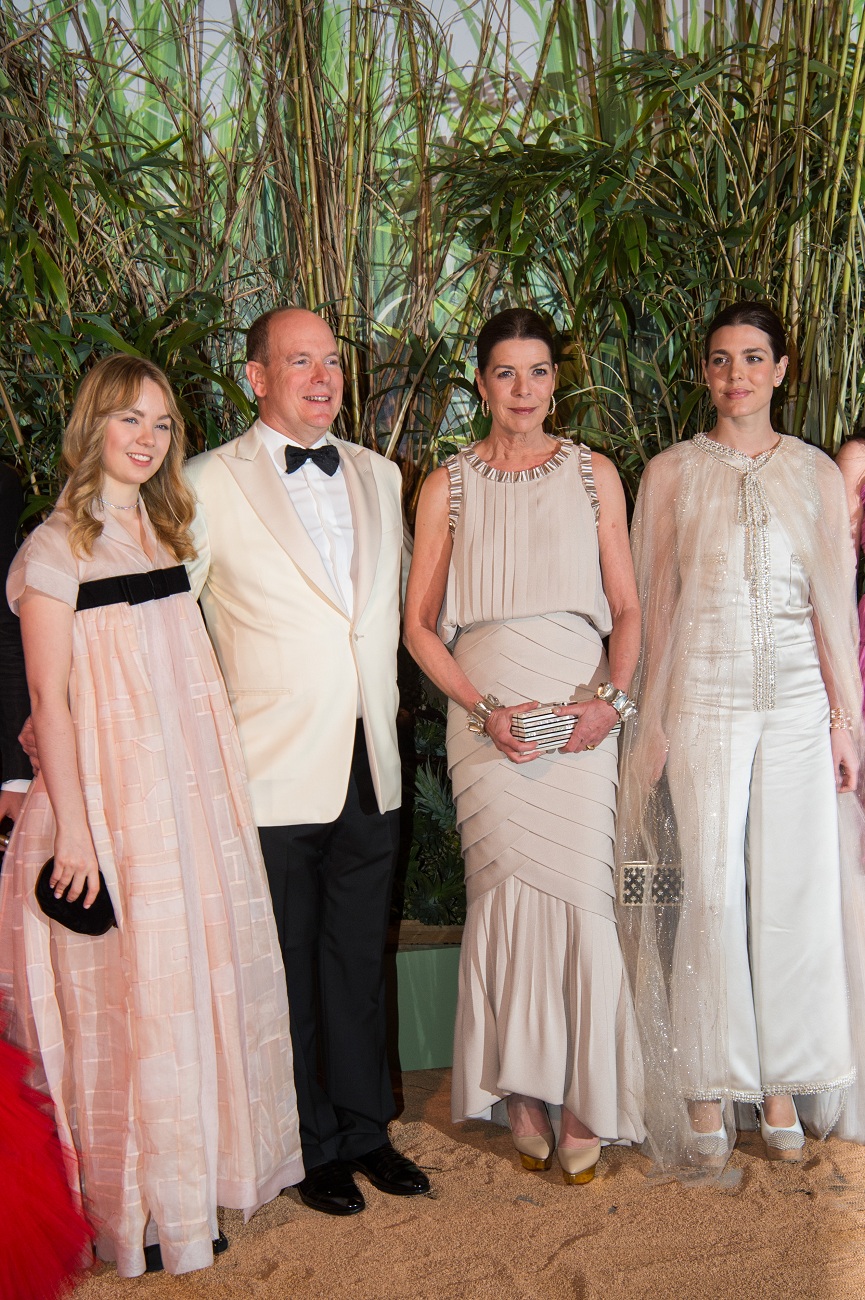