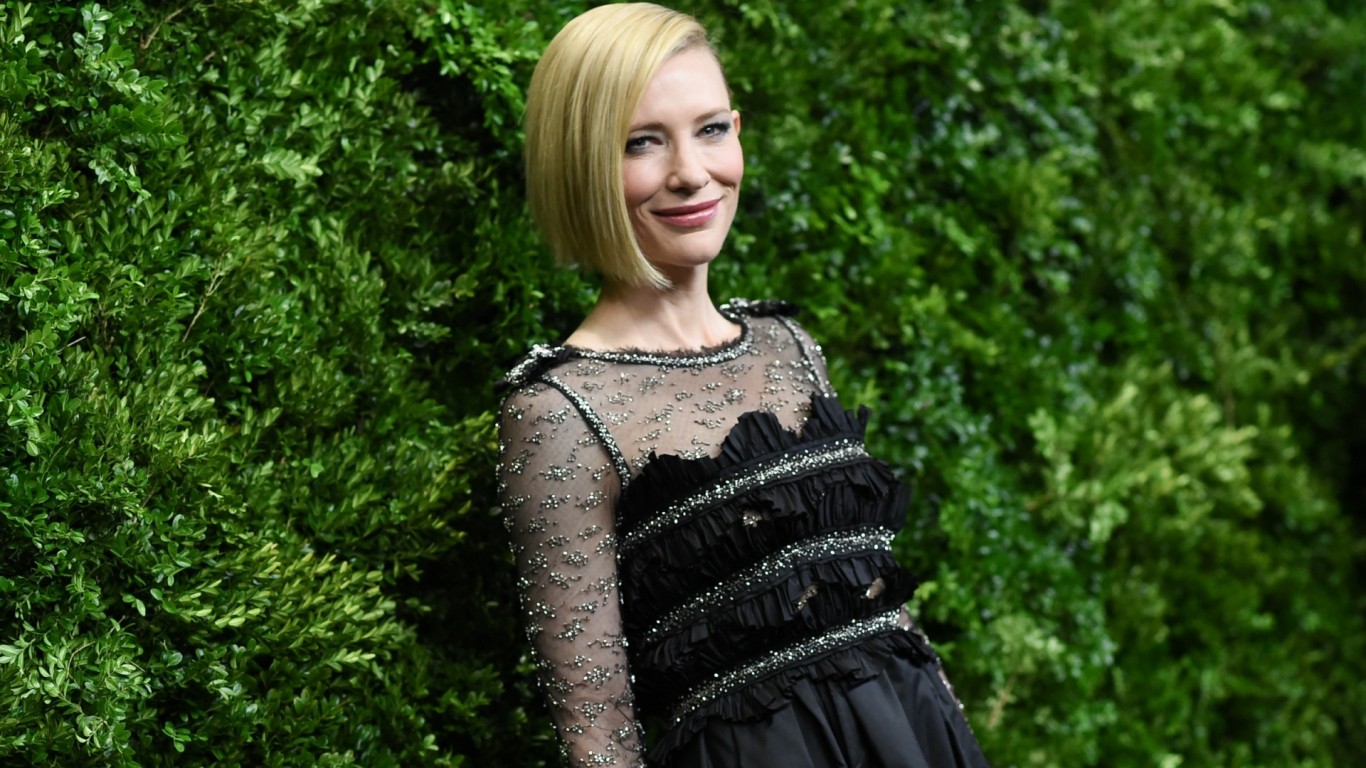 Blanchett won the 2014 best actress Oscar for ‘Blue Jasmine’ and the 2005 best supporting actress Oscar for ‘The Aviator’. She is expected to be at the Oscars as the titular heroine in Todd Haynes’ period drama ‘Carol’, which received rave reviews at the Cannes Film Festival. She also stars alongside Robert Redford in the highly anticipated drama ‘Truth’ about the scandal that erupted over a Dan Rather news report challenging President George W. Bush’s military service (both Carol and Truthopen theatrically later this year). MoMA‘s film benefit honor is one of the most prestigious during the awards season. Previous honorees include Tilda Swinton, Quentin Tarantino, Pedro Almodovar, Kathryn Bigelow, Tim Burton and Baz Luhrmann. 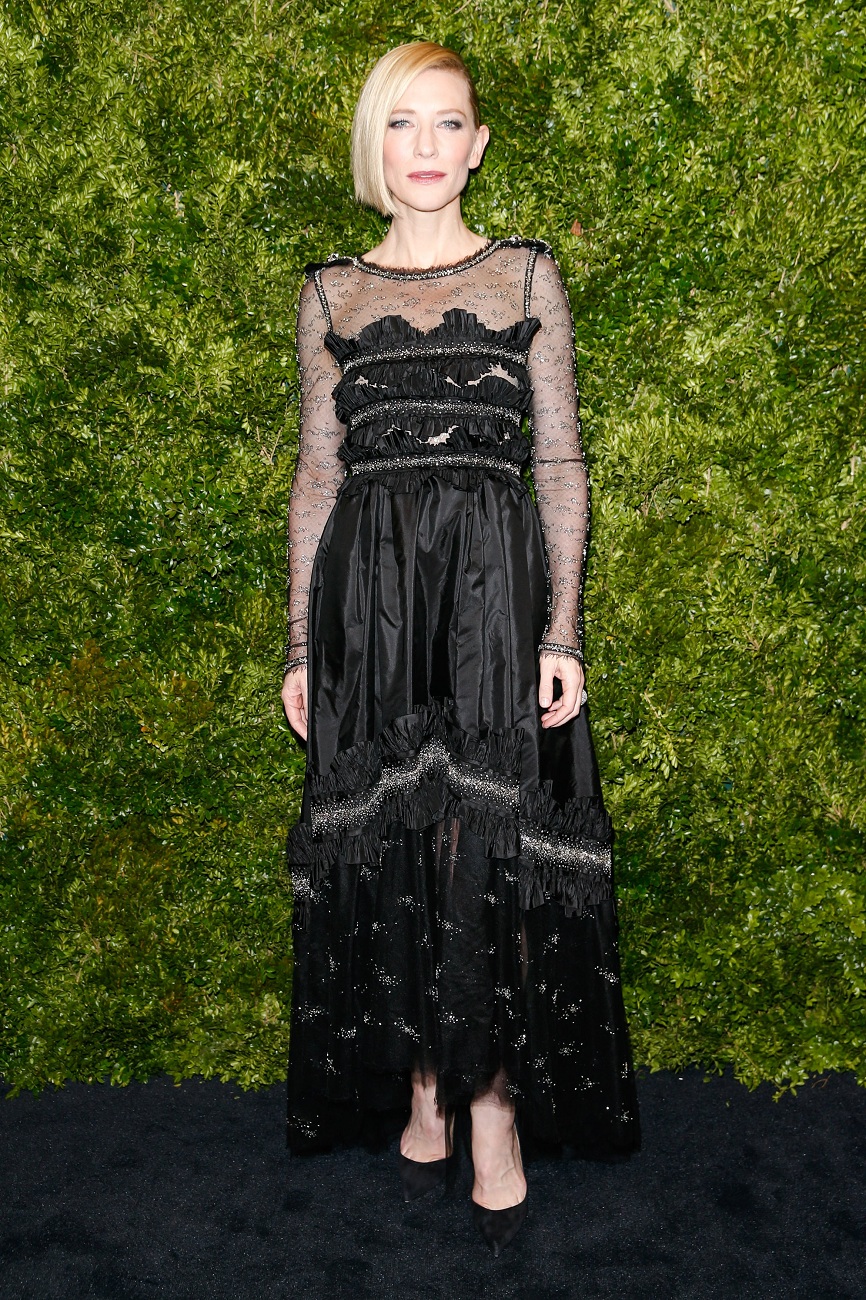 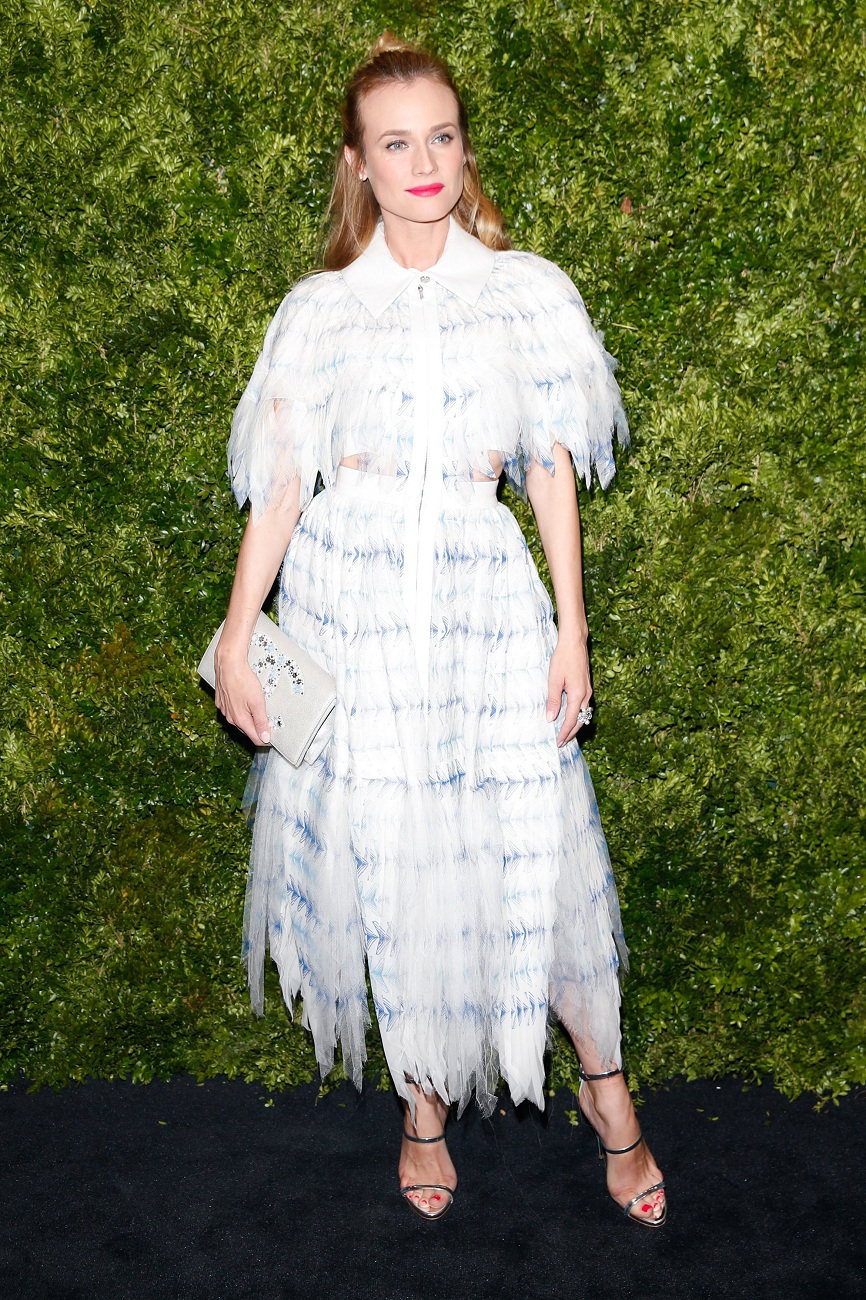 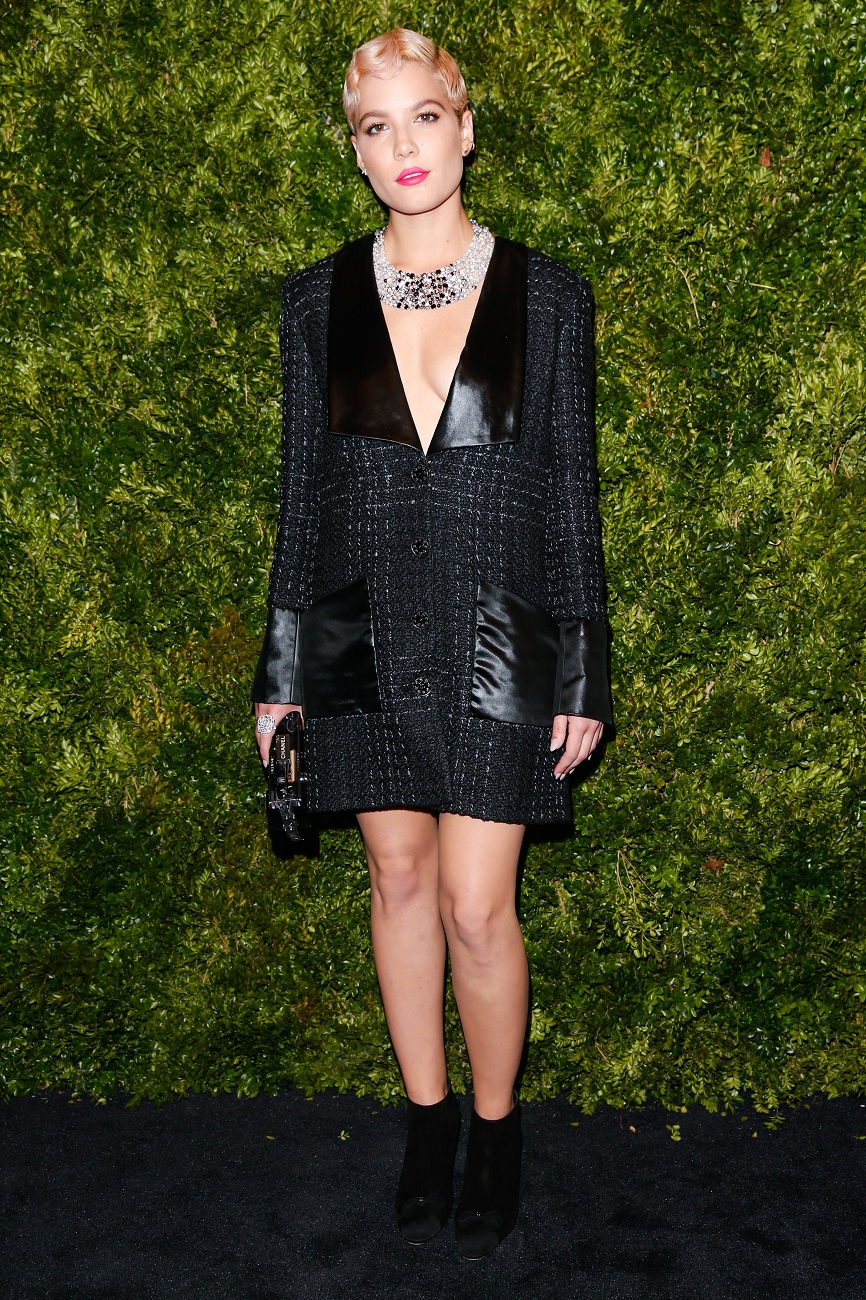 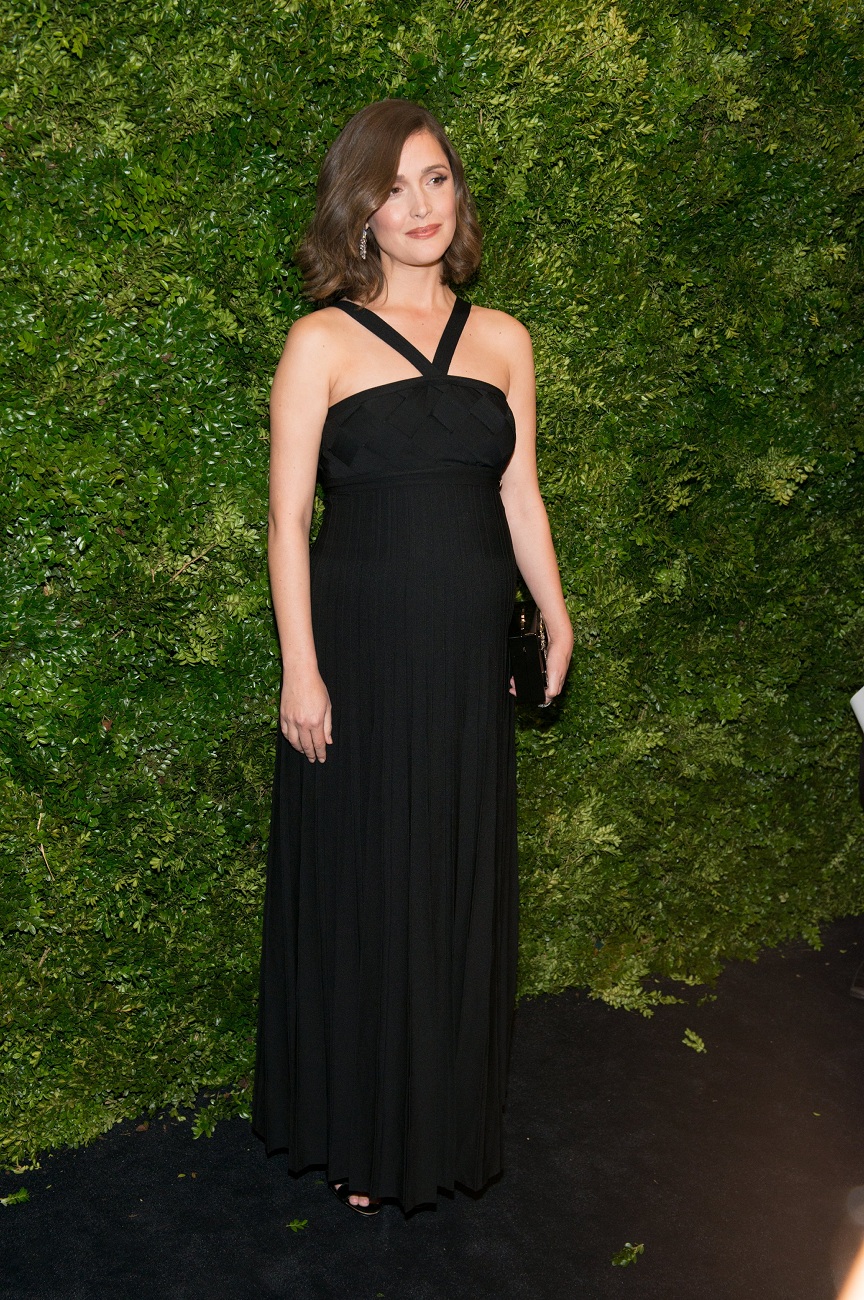 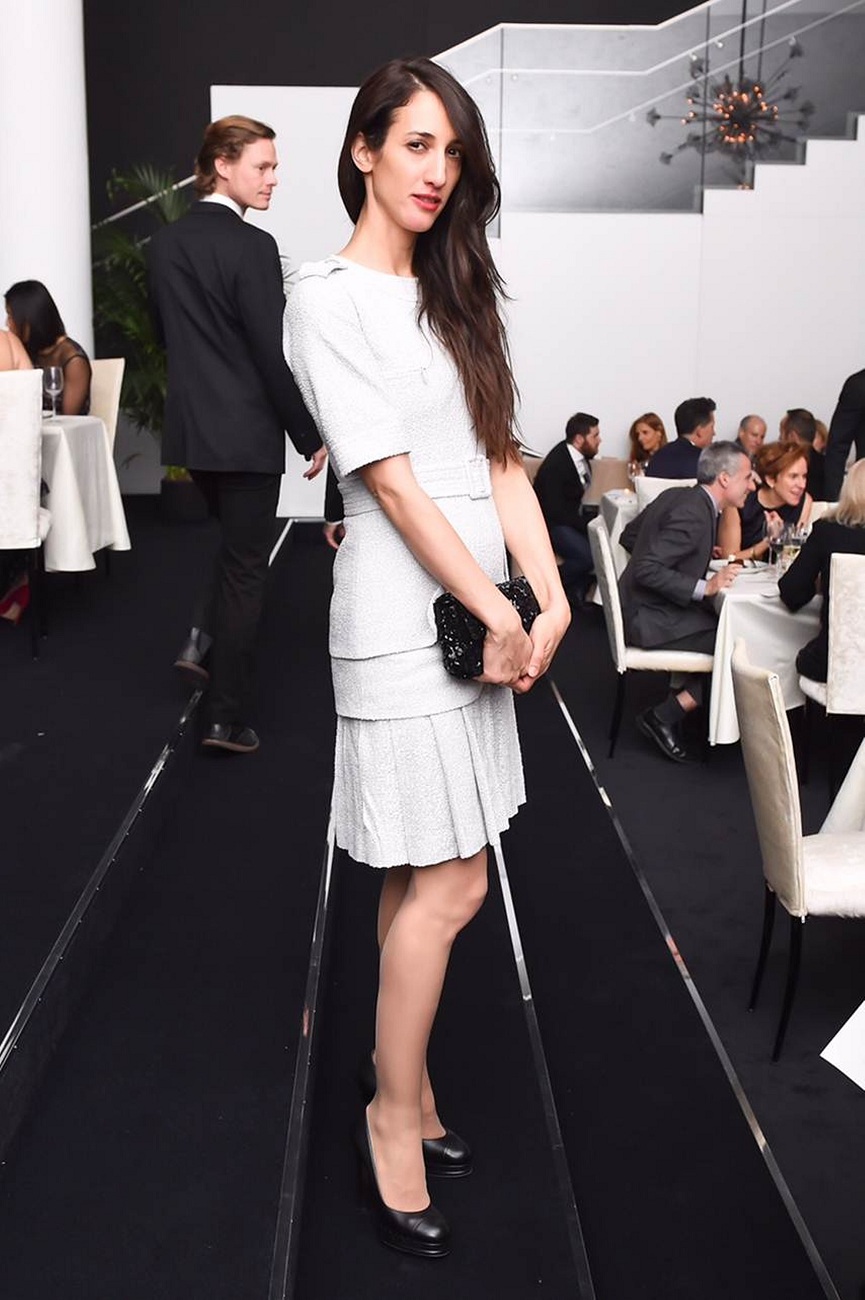 The final of the ninth edition of the LVMH Prize for Young Fashion Designers took place on 2nd June 2022 at the Louis Vuitton Foundation, in the presence of seven artistic directors of Houses of the LVMH Group: Jonathan...