Marion Cotillard is the new face of Chanel N°5 fragrance 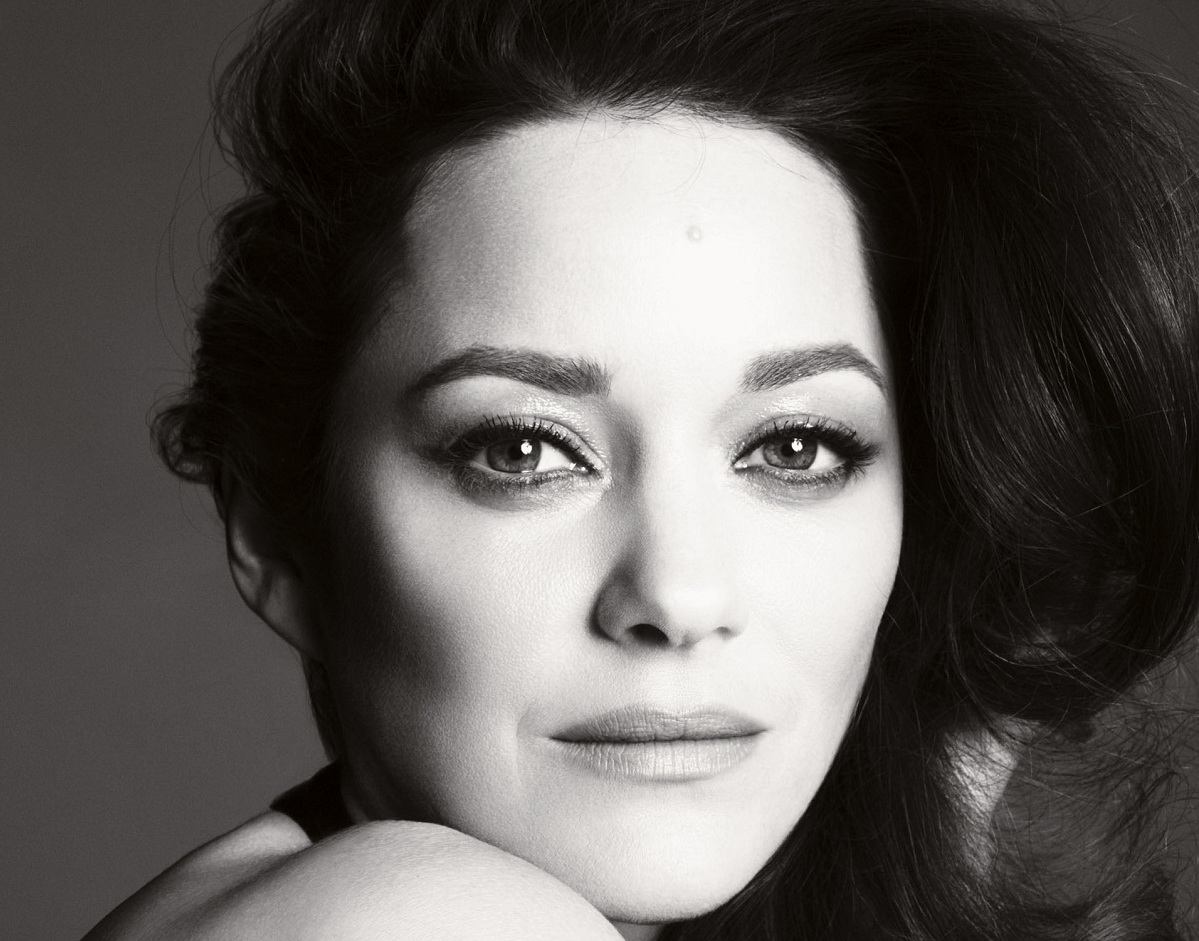 Chanel is delighted to announce that Marion Cotillard will be the face of the new advertising campaign for the iconic N°5 fragrance. This is the first time that the most respected French actress in Hollywood is lending her image to a fragrance. She has been faithful to the Chanel House since the beginning of her career, walking the red carpet in Chanel for the Jean-Pierre Jeunet film A Very Long Engagement in 2004 and Olivier Dahan’s La Vie en rose in 2008. 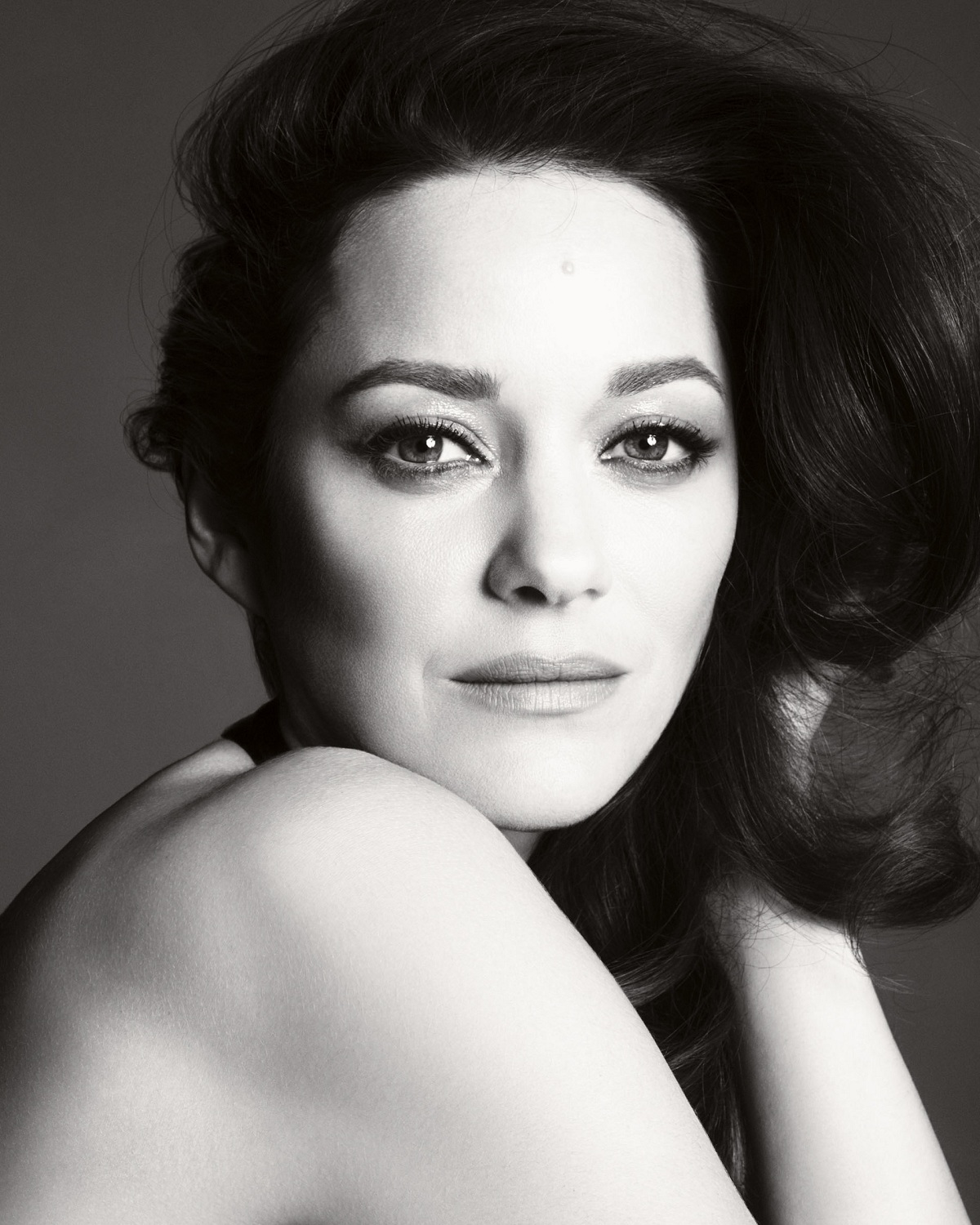 Marion Cotillard moved the entire world with her performance as Édith Piaf, winning the Oscar, the César, the Golden Globe, and the BAFTA Award for Best Actress. This international acclaim gave her the opportunity to work with the most renowned directors —such as Jacques Audiard, James Gray, Christopher Nolan, Ridley Scott, Steven Soderbergh, and Leos Carax— while ardently supporting young artistic talents and taking risks to champion debut feature films. Authentic, committed and generous, Marion Cotillard takes her unique perspective from film to film, creating an exceptional destiny as a free woman.

The perfect incarnation of French natural beauty, Marion Cotillard has an irresistible “je ne sais quoi” that’s all her own. She is bringing her elegance to the image of the iconic N°5 fragrance. The new campaign will be unveiled later on this year.

The Chanel Cruise 2020/21 collection evokes the spirit of the Mediterranean. The campaign is embodied by actress and House ambassador Lily-Rose Depp and photographed by Karim Sadli.

Chanel invites you to discover the new chapter in the legendary journey of the most famous fragrance in the world, N°5. Thomas du Pré de Saint Maur — Chanel Head of Global Creative Resources Fragrance and Beauty — chose...

If Gabrielle Chanel was particularly attuned to how modern artistic practices were developing during time, literature for its part occupied a very special place in her cultural realm. And for Chanel, who confided in her friend...