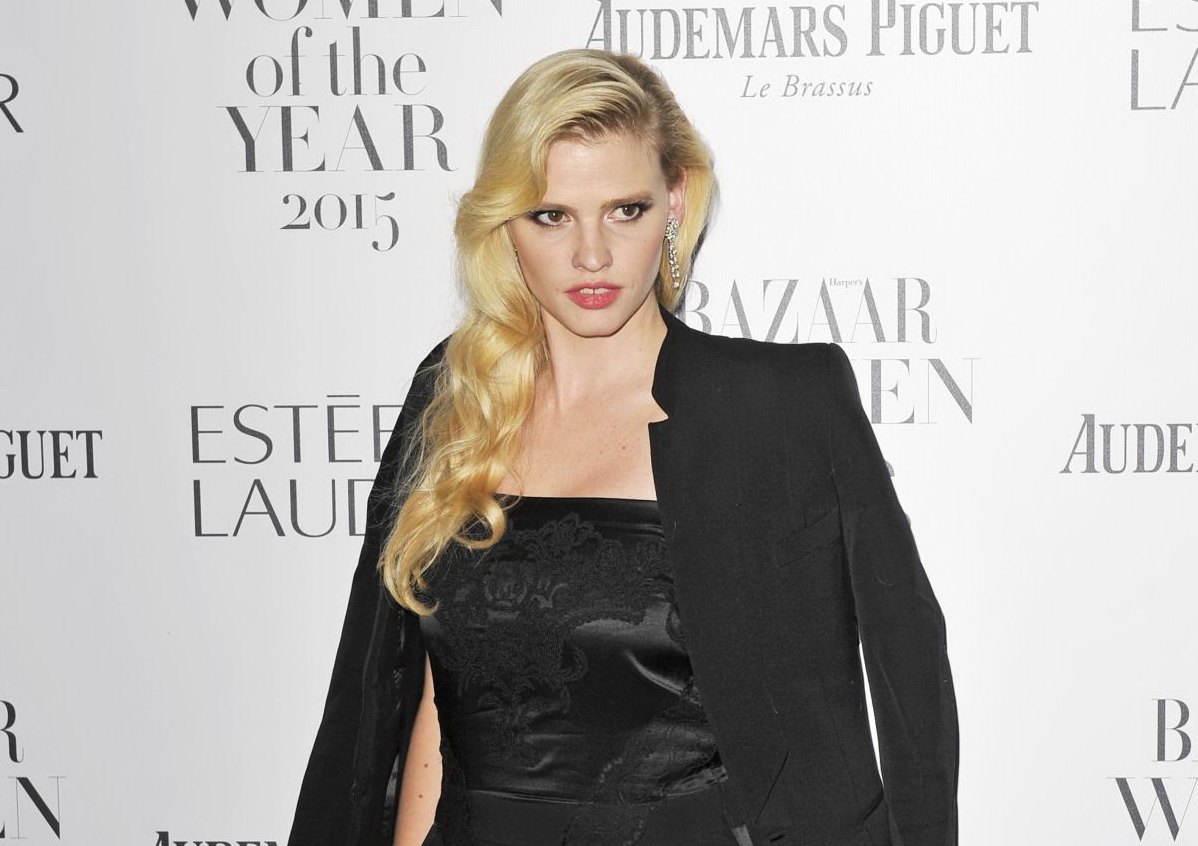 At this year’s Harper’s Bazaar Women of the Year Awards, Dutch supermodel Lara Stone won the prestigious “Model of the Year” award. 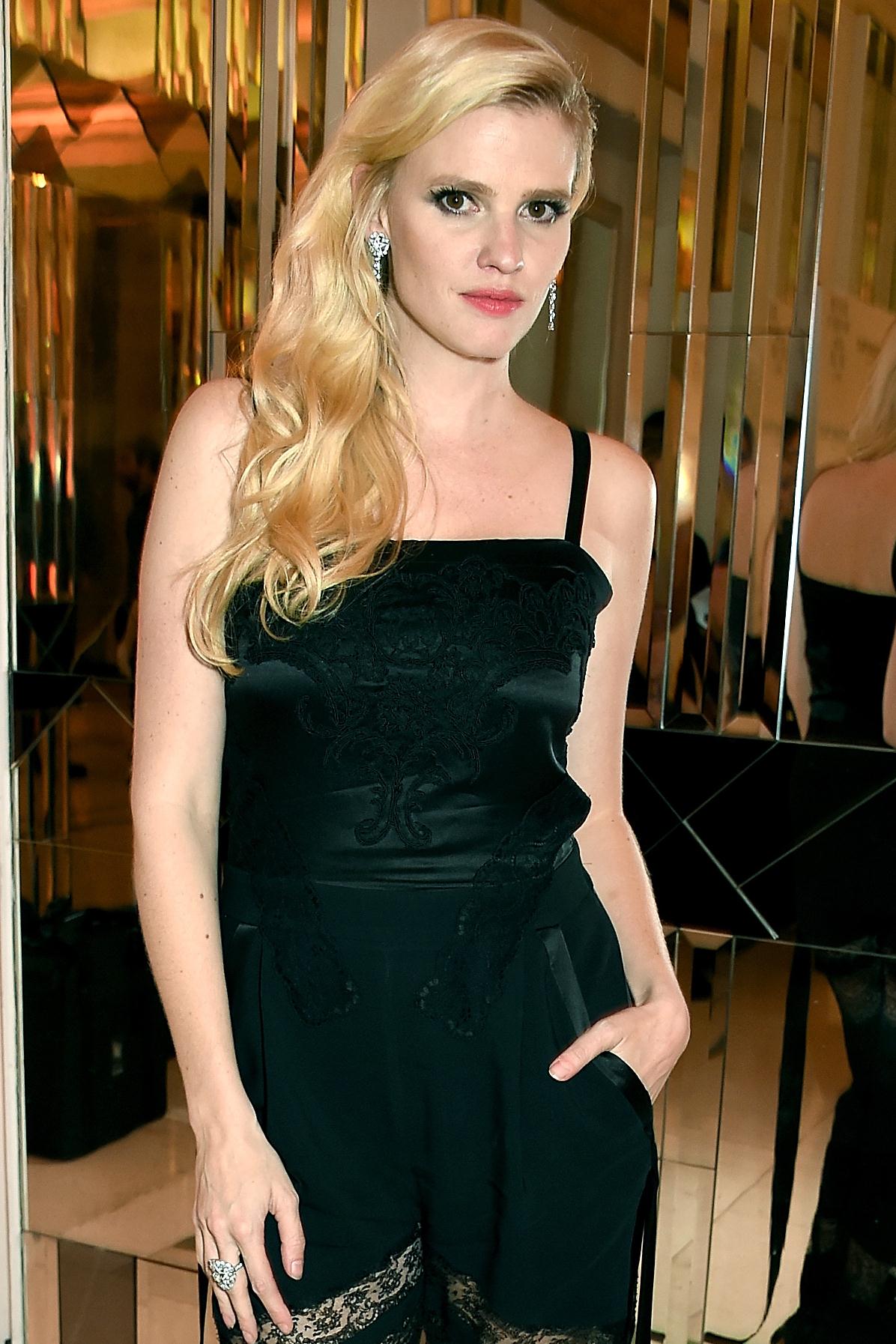 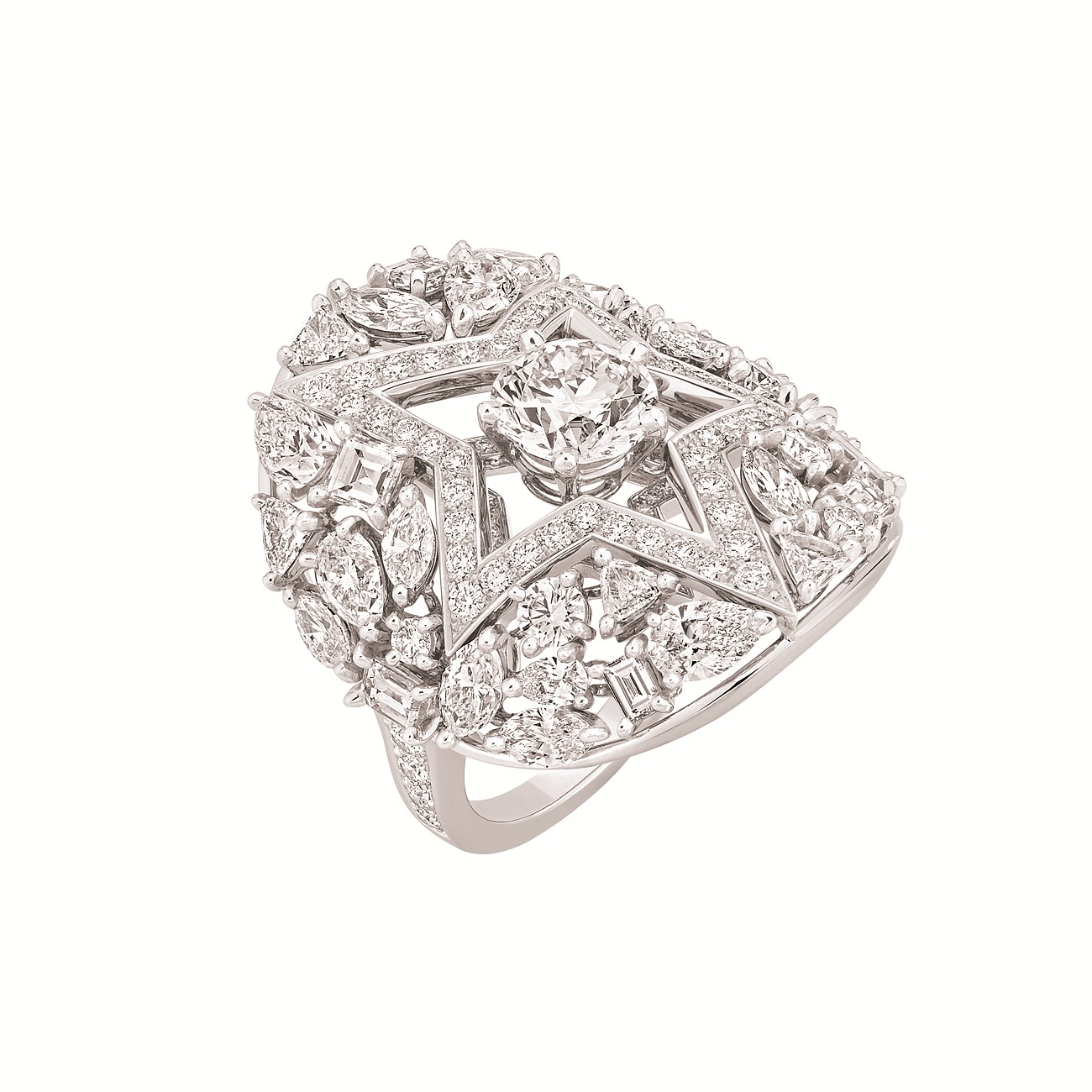 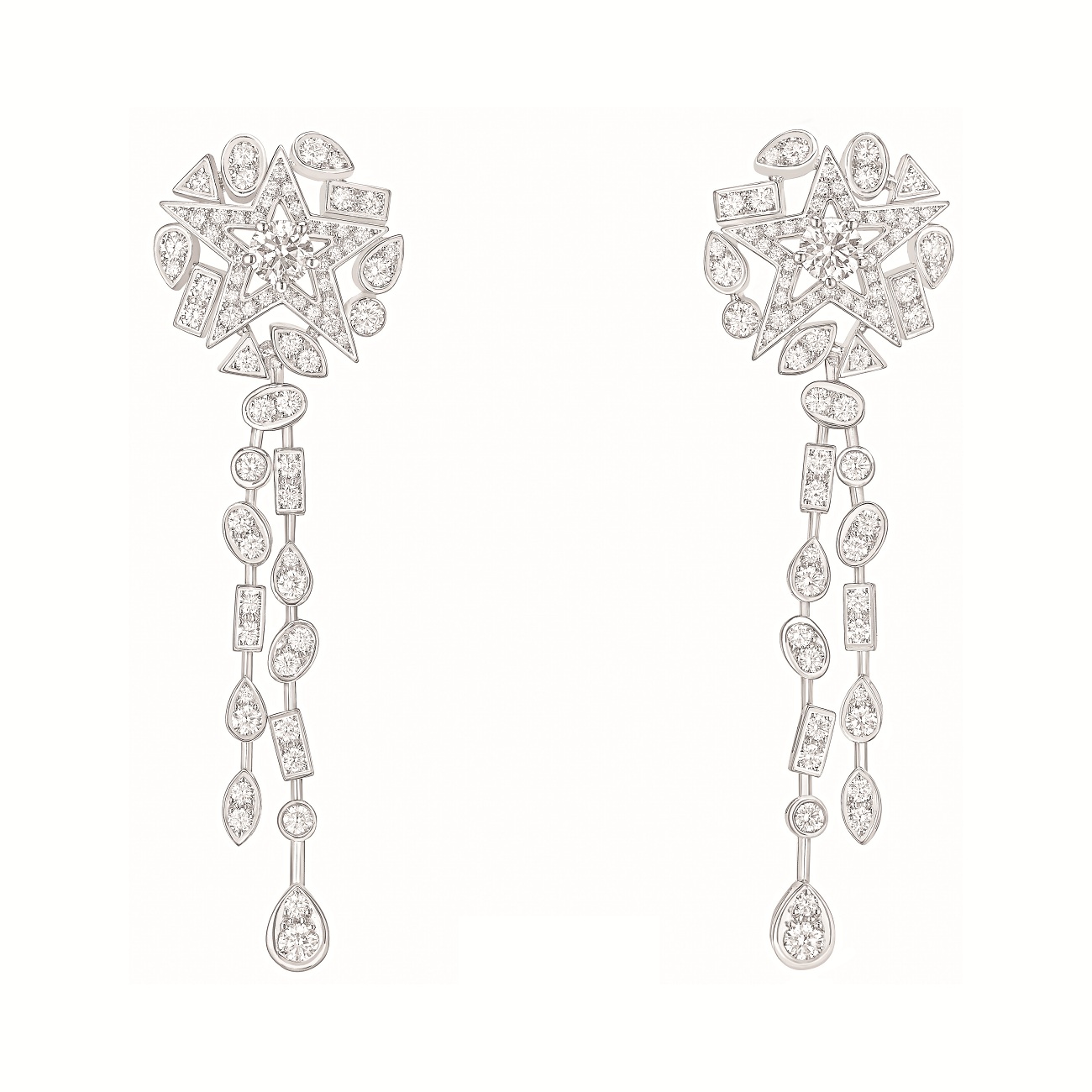