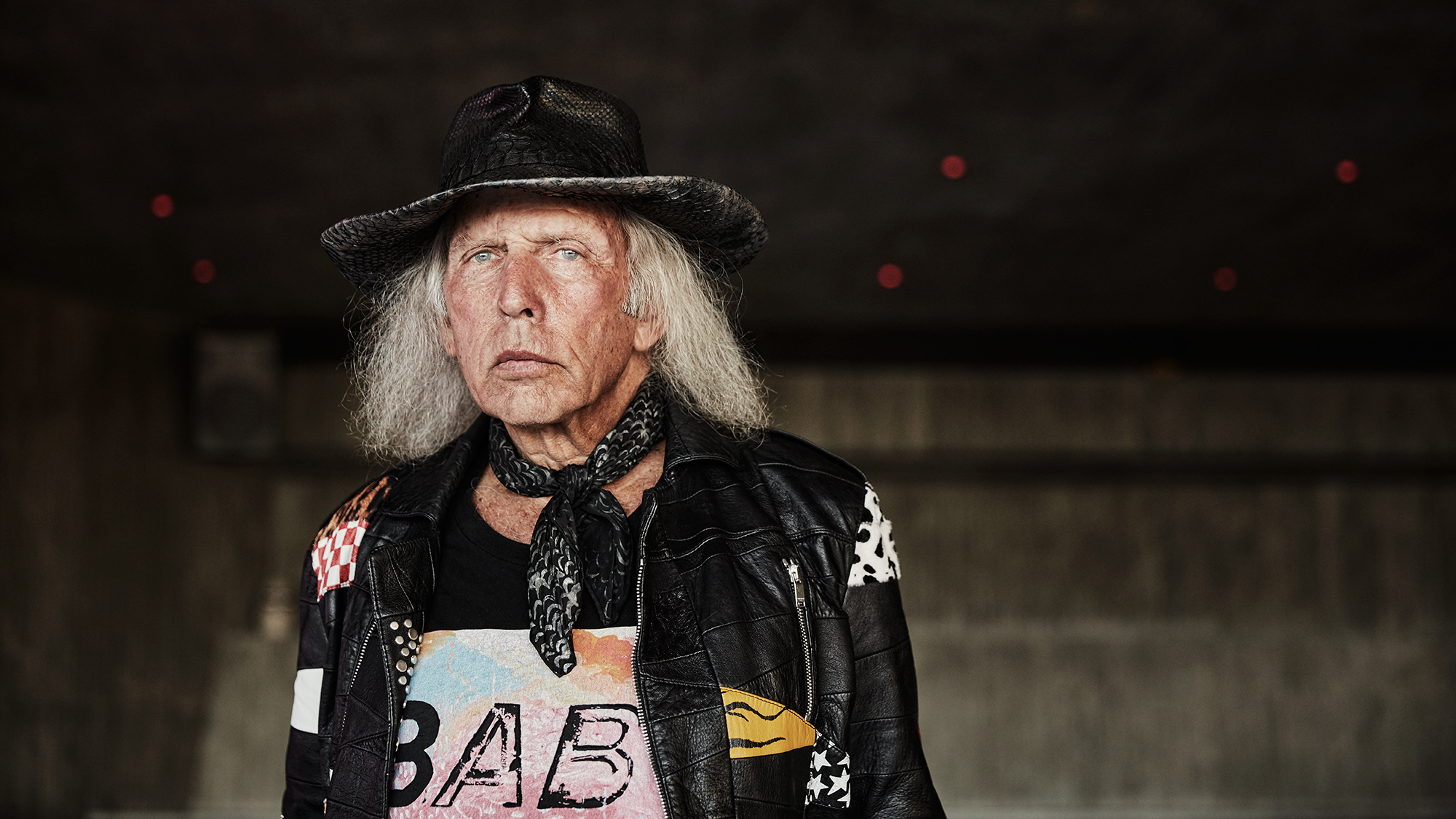 International Man of Mystery, multimillionaire and NBA superfan, James Goldstein, caught our attention years ago with his true love for fashion and architecture. He is a regular on the runway shows and front row seats are always reserved for him. “There’s this very interesting person called James Goldstein here in Paris. You’ve got to see him. He has this unconventional and original style, like a rock star. His custom-made python hats, exotic leather jackets, skinny pants and cool scarfs get the fashion industry buzzing,” my editor said. And it is true, when it comes to fashion and architecture, James Goldstein is always one step ahead, he isn’t afraid to try something different. Every new fashion season he puts away his previous collection and gets a whole new one! But, he is keeping everything. Over the years, Jim has crafted an iconic and recognizable look.

His home in L.A., just above Beverly Hills, known as Sheats – Goldstein Residence, is an appreciation of modern architecture. It is one of the architect John Lautner’s legendary residential properties and it is best known for its appearance in the cult Coen Brothers film, “The Big Lebowski”, as well as the unique setting for the many fashion editorials and ad campaigns. The house that Goldstein bought in 1972 was originally built for Helen and Paul Sheats way back in 1963. Since 1979 up to his death in 1994, Jim Goldstein has collaborated with Lautner in order to renovate and update this architectural marvel by using wood and frameless glass, creating customized furniture, planting tropical garden and opening the space to the panoramic views of the Pacific Ocean, Fox studios and downtown Los Angeles. In 2016, Goldstein promised that the house eventually will become the property of the Los Angeles County Museum of Art. The gift also extends to the property inside, including art works by Ed Ruscha and Kenny Scharf, and Goldstein’s sizable collection of studded and bedazzled jackets by Saint Laurent, Balmain, Moschino, Jean Paul Gaultier and more, collected over 40 years and countless fashion seasons. A lot of it is written about Jim Goldstein, but it is still a pretty rare affair to hear from the man himself!

I read somewhere that the inscription on your business card says “Fashion, Basketball, Architecture”. Is this the proper order when it comes to things that interest you the most?

Actually, my card says Fashion, Architecture, Basketball in that order but in terms of preference, l really don’t try to rank them.

For sports aficionados you are mostly known as NBA super fan, while fashion world treats you as one of their own. After the fashion month is over and new NBA season is just started, what brings you more joy these days?

I had an amazing time during the Fashion Month, but now that it is over, I am just as excited to be starting the new NBA season. 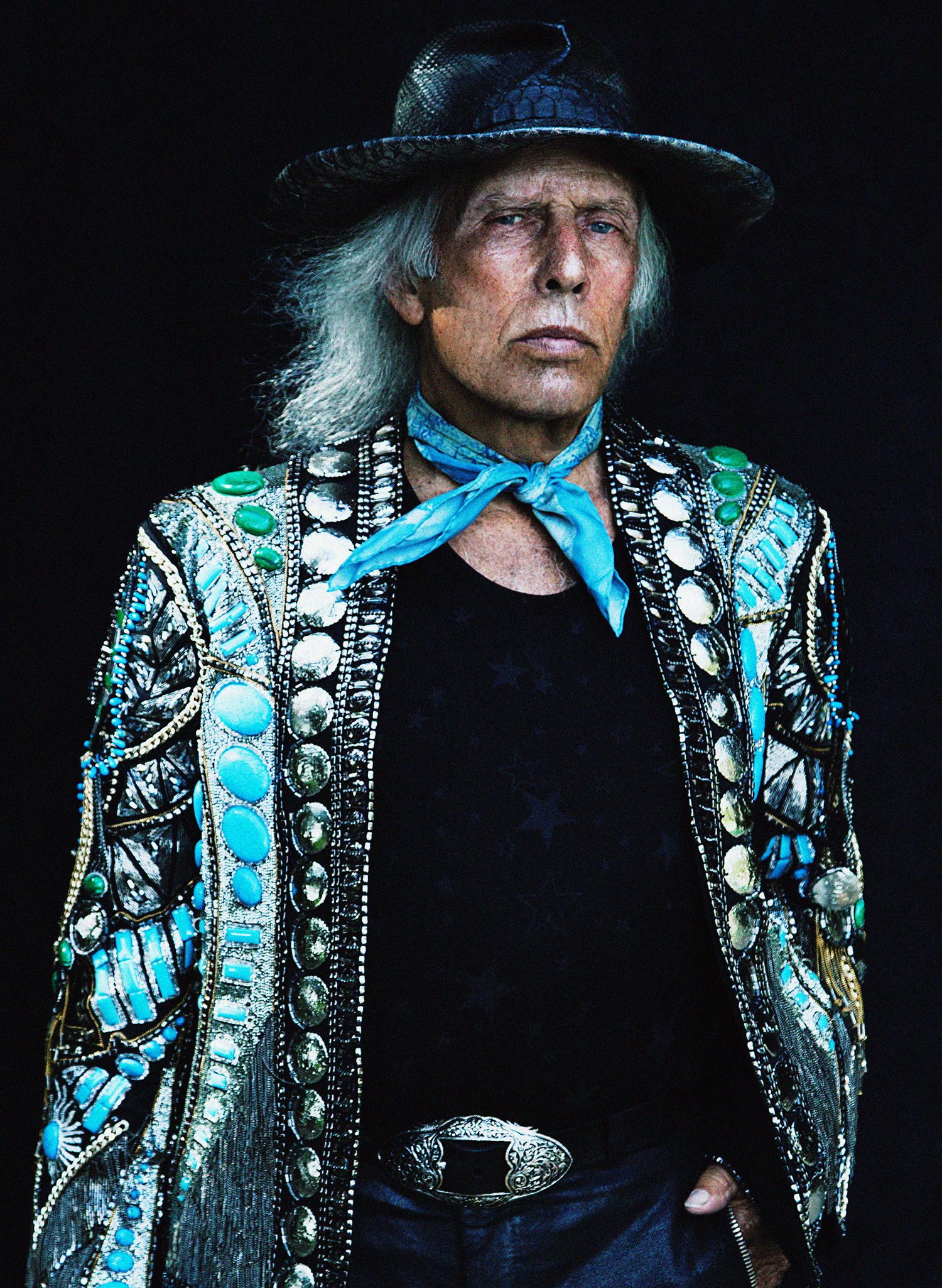 Do you ever watch European basketball?

In the past three decades many European players made pretty strong impact on NBA. Do you have a favorite among them?

In regard to the European players in the NBA, many of them have become my friends. Most recently, I met up with Boris Diaw who has always been one of my favorites and one night ago, I had a lengthy conversation with Dirk Nowitzki, another of my all-time favorites.

Do you still manage to see at least 100 NBA games per season?

Yes, I still manage to see at least 100 NBA games per season.

Your bold and flamboyant dressing style became almost legendary. Who are the designers whose work you find most intriguing?

The designer whose work I tend to be the most interested in at the moment is Olivier from Balmain. 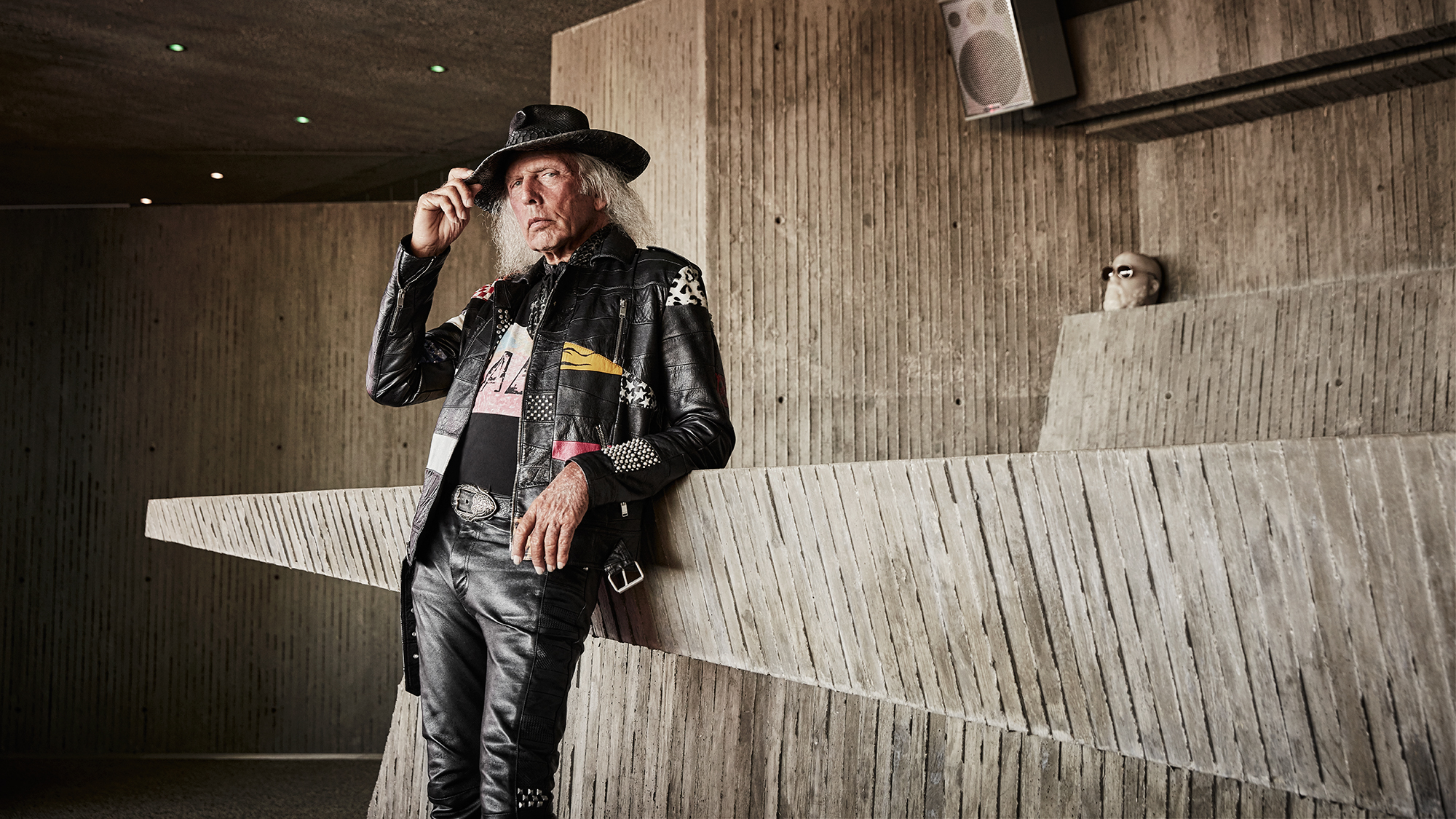 What do you think about American fashion scene?

The American fashion scene does not inspire me. I have never been motivated to buy American clothes and when I visit Paris and see the style of the people there, I feel that I’m in the right place for me.

Python skin and cowboy hats are easily among your most prominent trademarks. Can you tell us why?

I love clothes made out of python because the clothes look good and feel good and at the same time, give me a distinctive look. As far as my hats are concerned, it is incorrect to call them cowboy hats. The sides of my hats are turned down, not up. I like the way I look in my hats and without one on my head, I feel undressed. 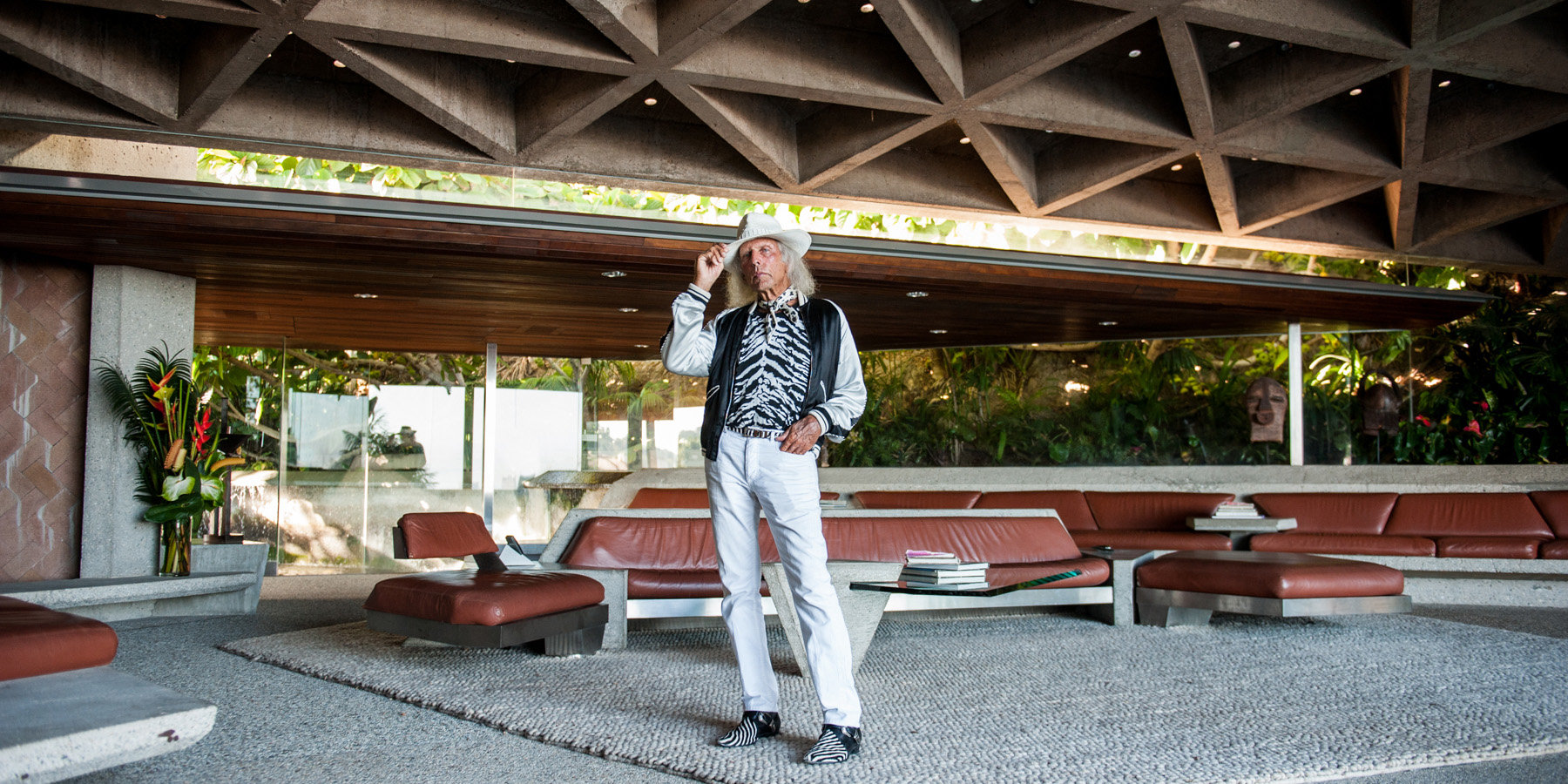 Do you remember the moment when you started developing your unique sense of fashion?

I started being fashion conscious when I was a young boy. I always wanted to be one step ahead of everyone else in regard to my fashion look. Even when I was a teenager, and as I grew older, I gradually increased my fashion awareness.

What is your suggestion to our male readers considering their personal style?

My suggestion for your male readers is to stop trying to conform with everyone around you. Instead, try to wear something a little different, but at the same time feel comfortable with what you’re wearing.

Your house in California, Sheats-Goldstein Residence, is a work of art of one of the greatest architects of our time, John Lautner. How was it to work on a renovation of such masterpiece with its creator?

It was a great experience to work with John Lautner for more than 15 years. And, it was such a great learning experience that I was able to carry on with new construction projects-knowing that it was being done in the spirit of John Lautner. 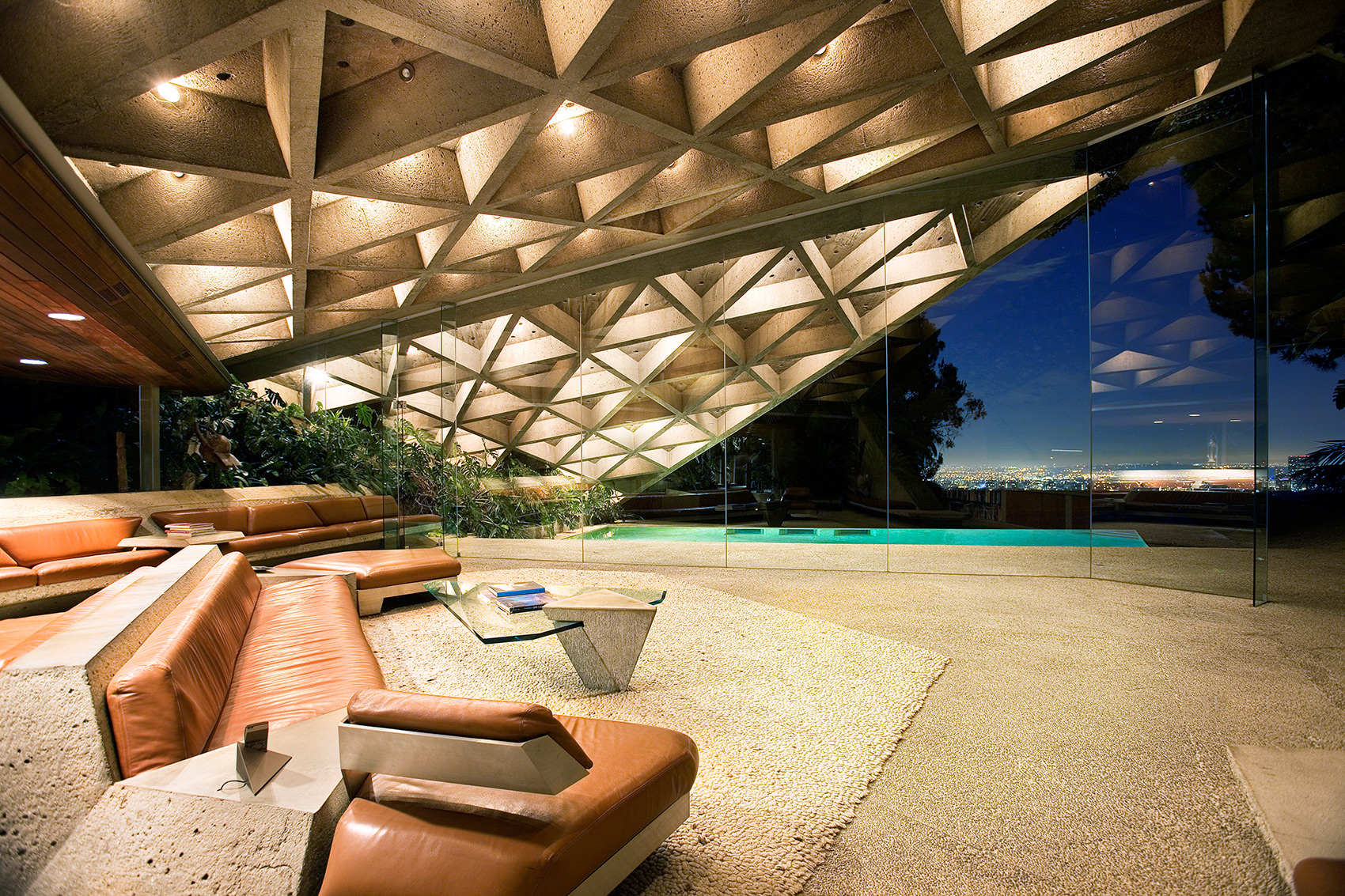 The house is mostly made of glass 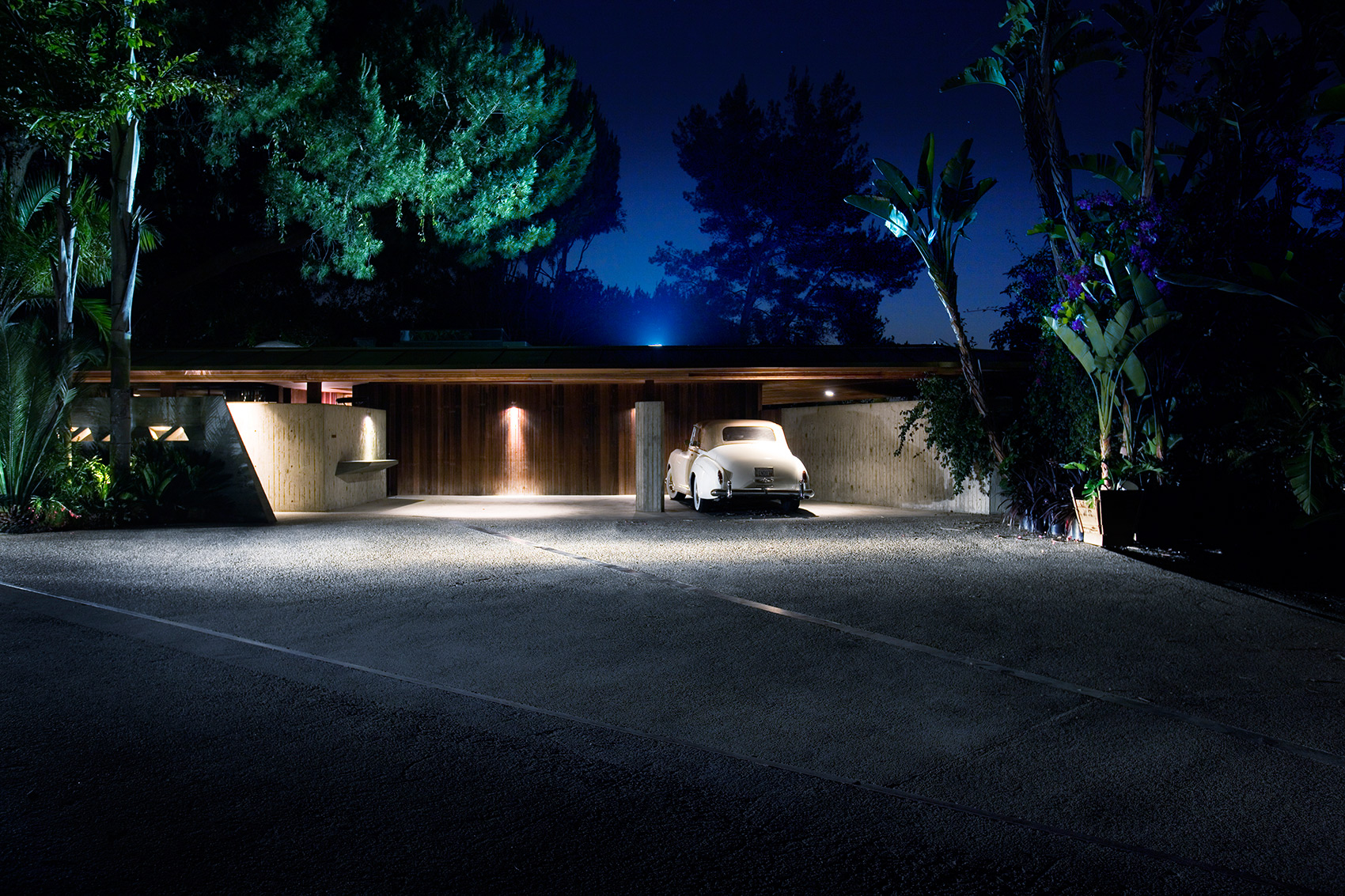 Was the acquirement of this property propelled by your interest in architecture?

As a young boy in Wisconsin, I was very inspired by the work of Frank Lloyd Wright. My interest in that style of architecture made the decision to buy my house a very easy one. 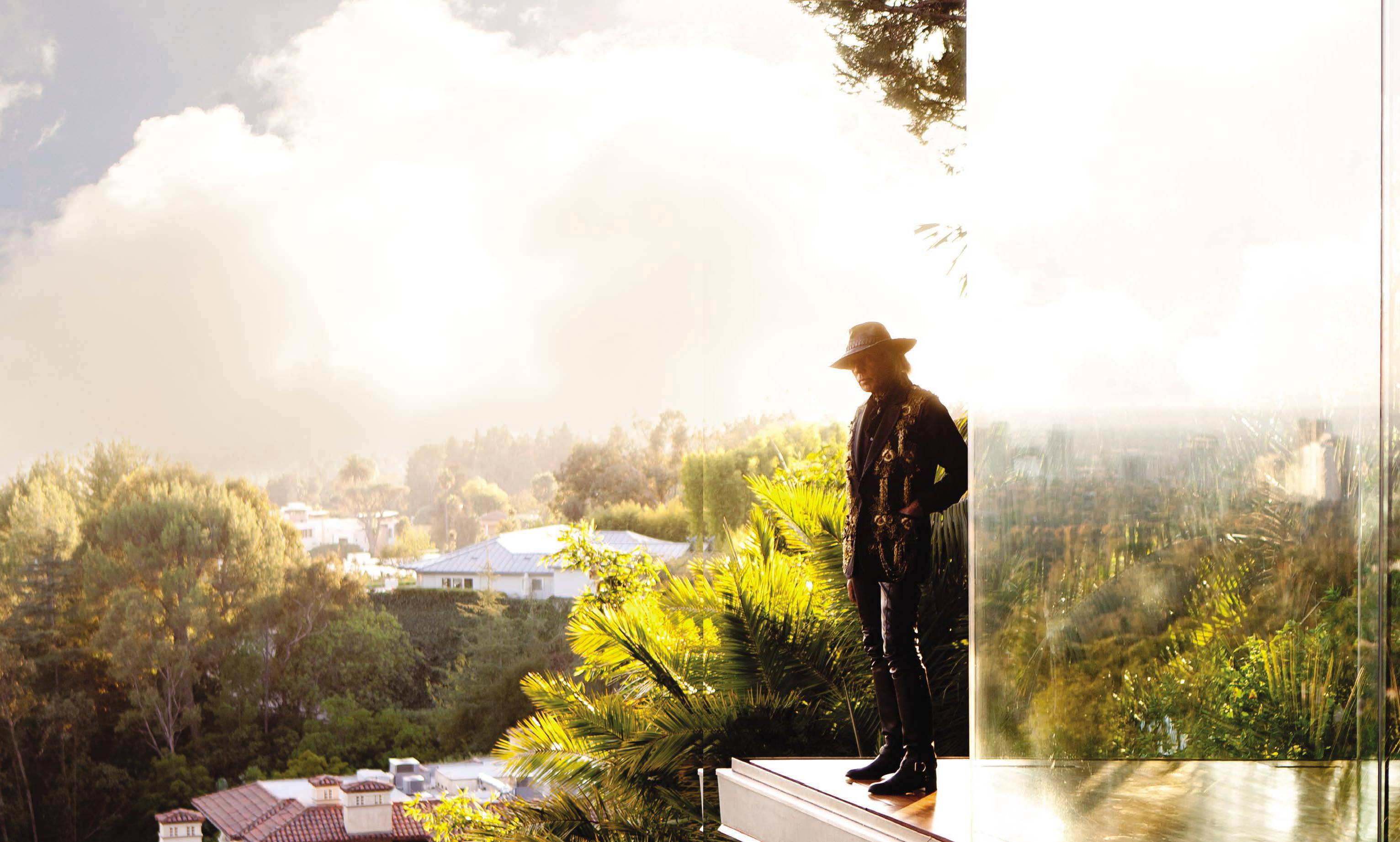 What is the best place to party in Paris?

The best place for me to party in Paris is Raspoutine.

Following her finale appearance at September’s Balmain Festival, the iconic Cher stars in the campaign for the house’s latest icon: the Blaze. Inspired by Balmain signatures and the spirit of fearless pioneers, Olivier...

The one-of-a-kind Balmain Festival is an annual celebration mixing the best in food, music, and fashion. Every year, the festival expands in size and scope. It began as a concert and runway for 1,500 in 2019 and now, in 2022,...