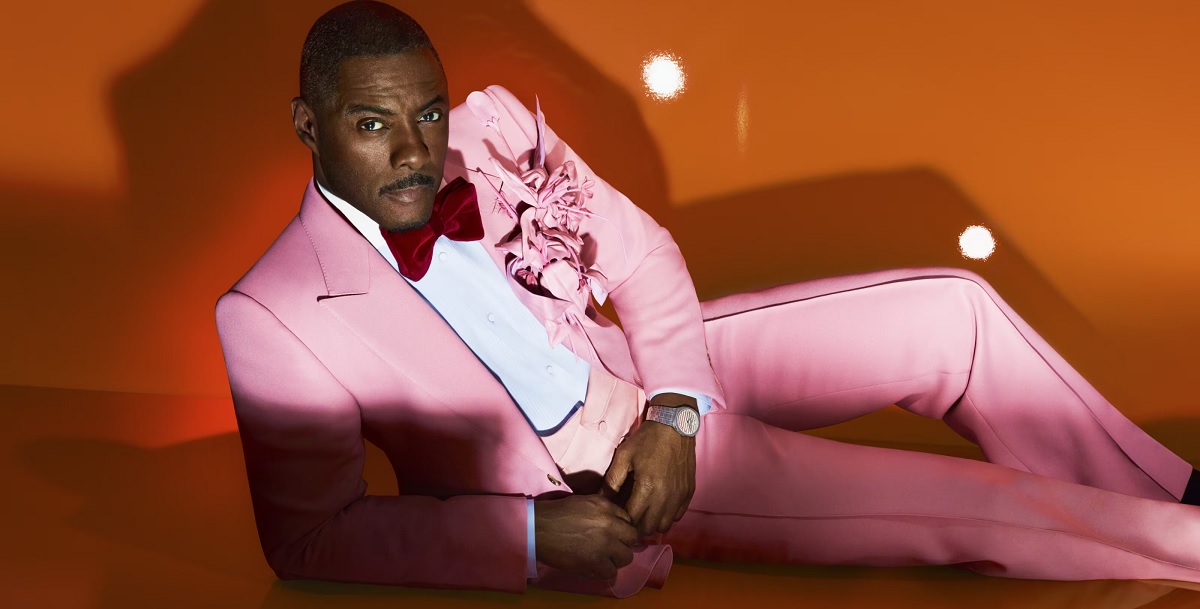 In a moment somewhere between the contemporary and the nostalgic, Idris Elba contemplates his relationship with time in a frank internal monologue, eventually concluding that ‘It’s Gucci Time.’ With tangible magnetism, the actor, producer, and musician presents the new tagline for the Gucci 25H timepieces collection in a single-take sequence captured from a one-point perspective. 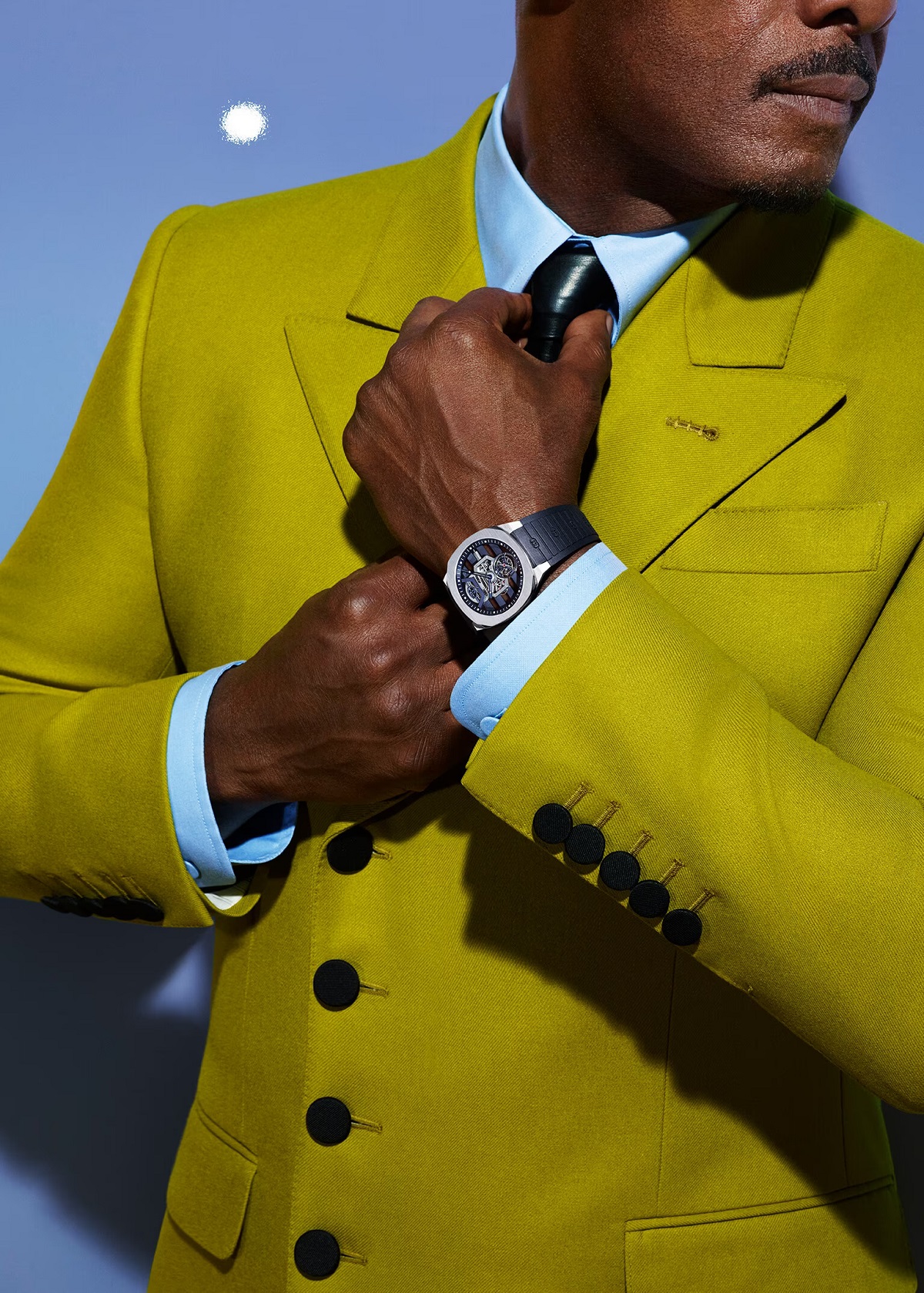 Inspired by modern architecture’s sleek forms, the Gucci 25H has a multi-layered silhouette and ultra-thin profile defined by clean lines, contrasting finishes, and an integrated bracelet. The collection features several automatic editions fitted with the Maison’s debut in-house GG727.25 caliber. Alongside the 40mm steel model, which Elba wears in the video, are counterparts in striking blue aluminum or steel embellished with diamonds. 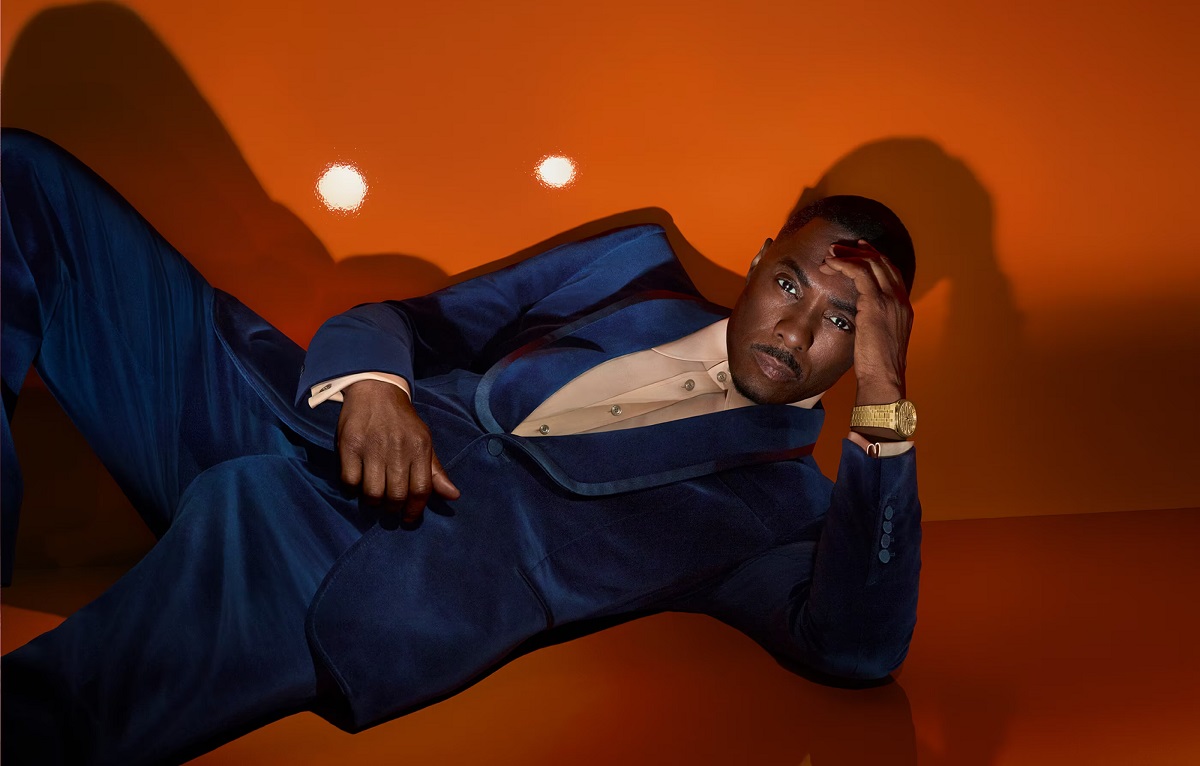 Two tourbillon iterations, featuring the exclusive Gucci caliber flying tourbillon, appear too, as do several different sizes and styles of the quartz editions, all crafted with ultra-fine 4mm cases. Classic yet rooted in innovation, the collection becomes a significant touchstone in Gucci‘s 50 years of watchmaking expertise. 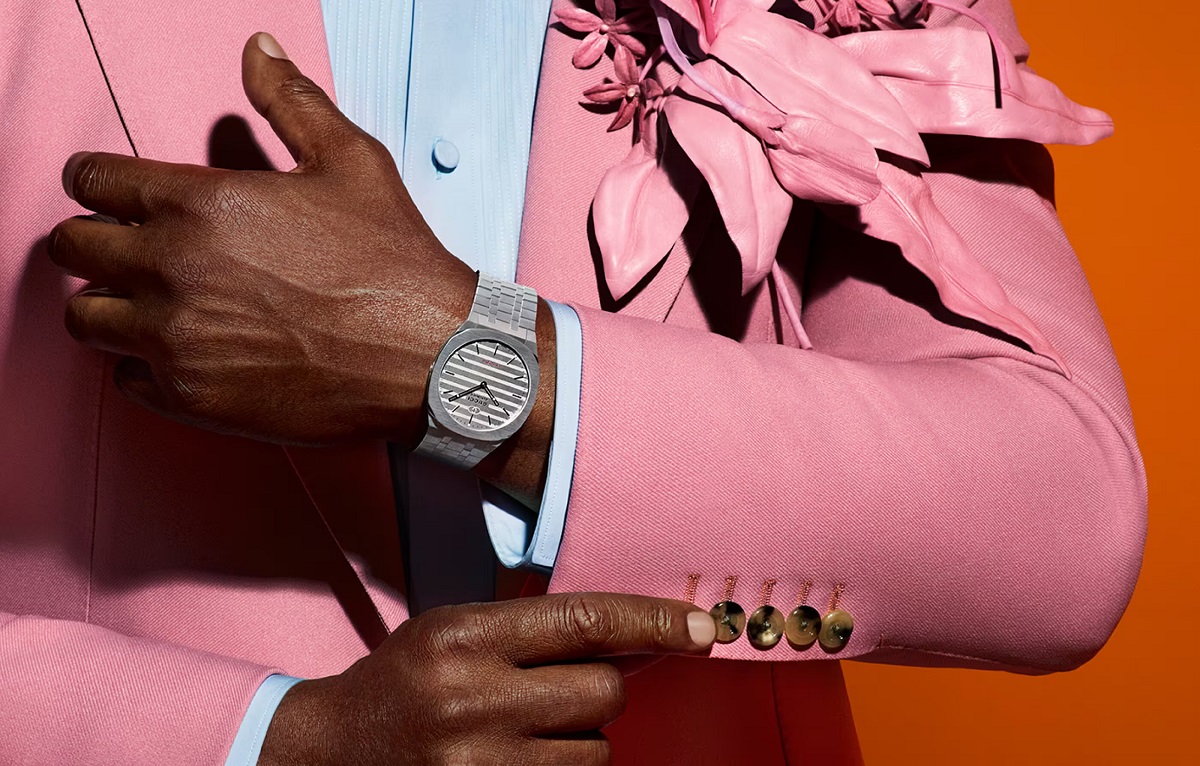 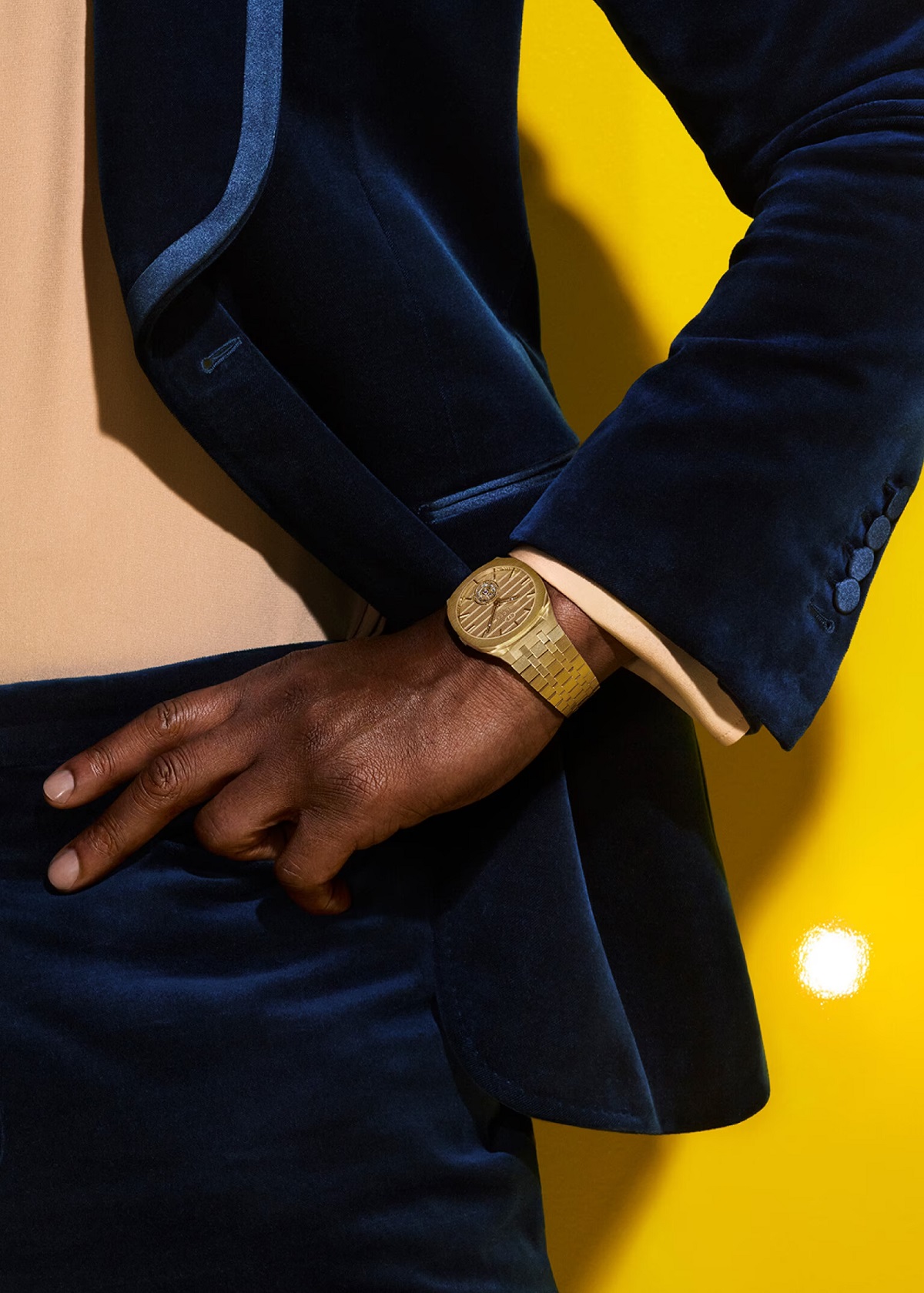 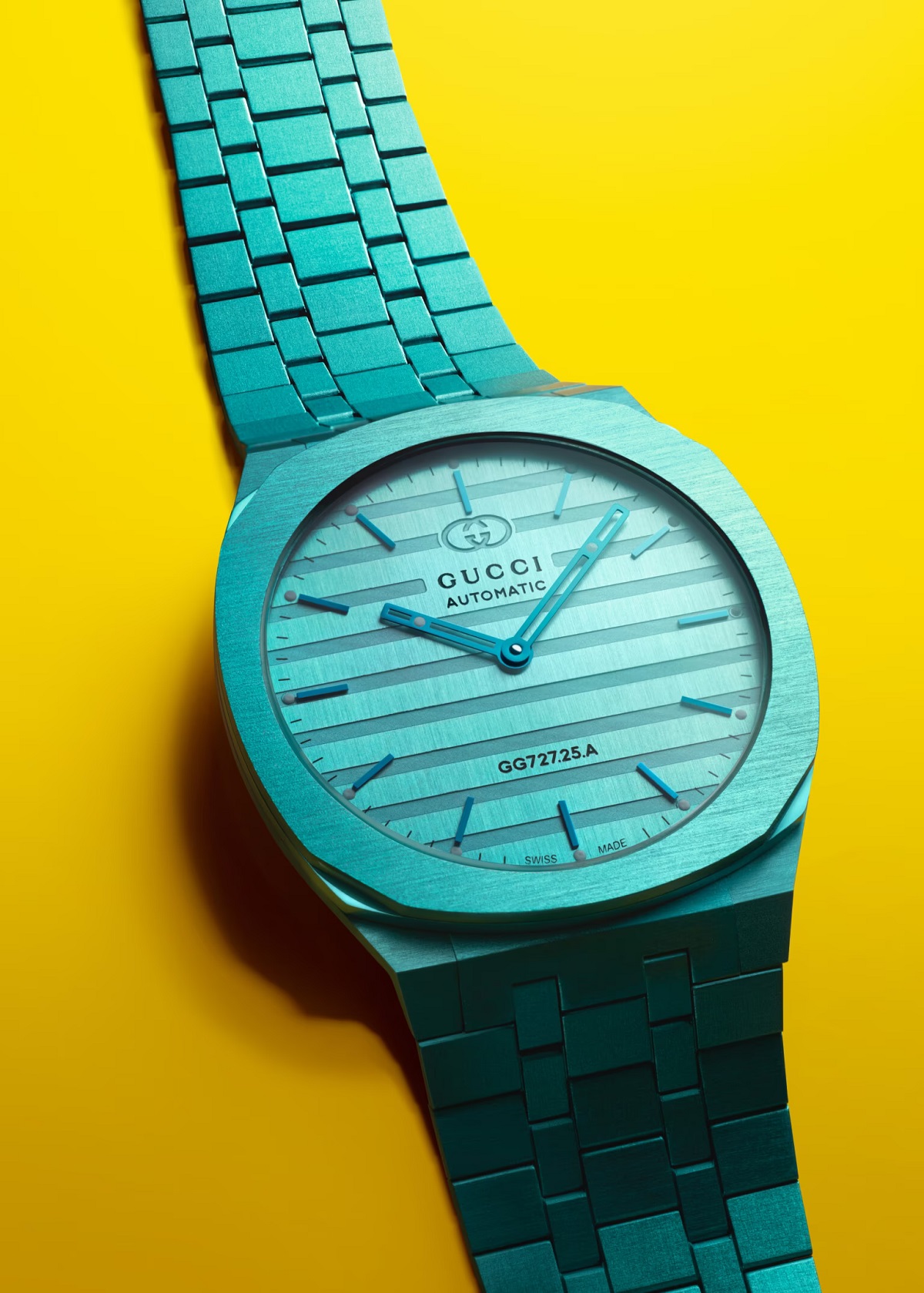