Daisy Ridley stuns in Chanel at the Star Wars premiere 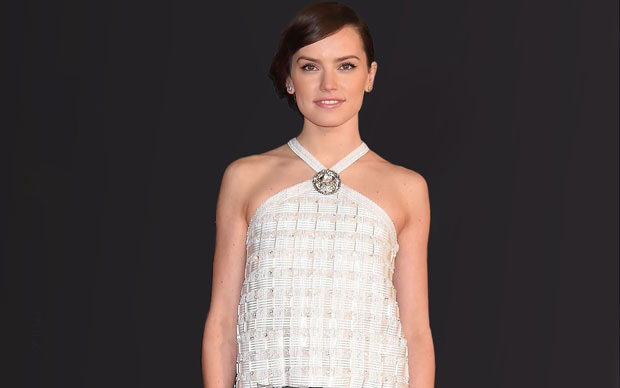 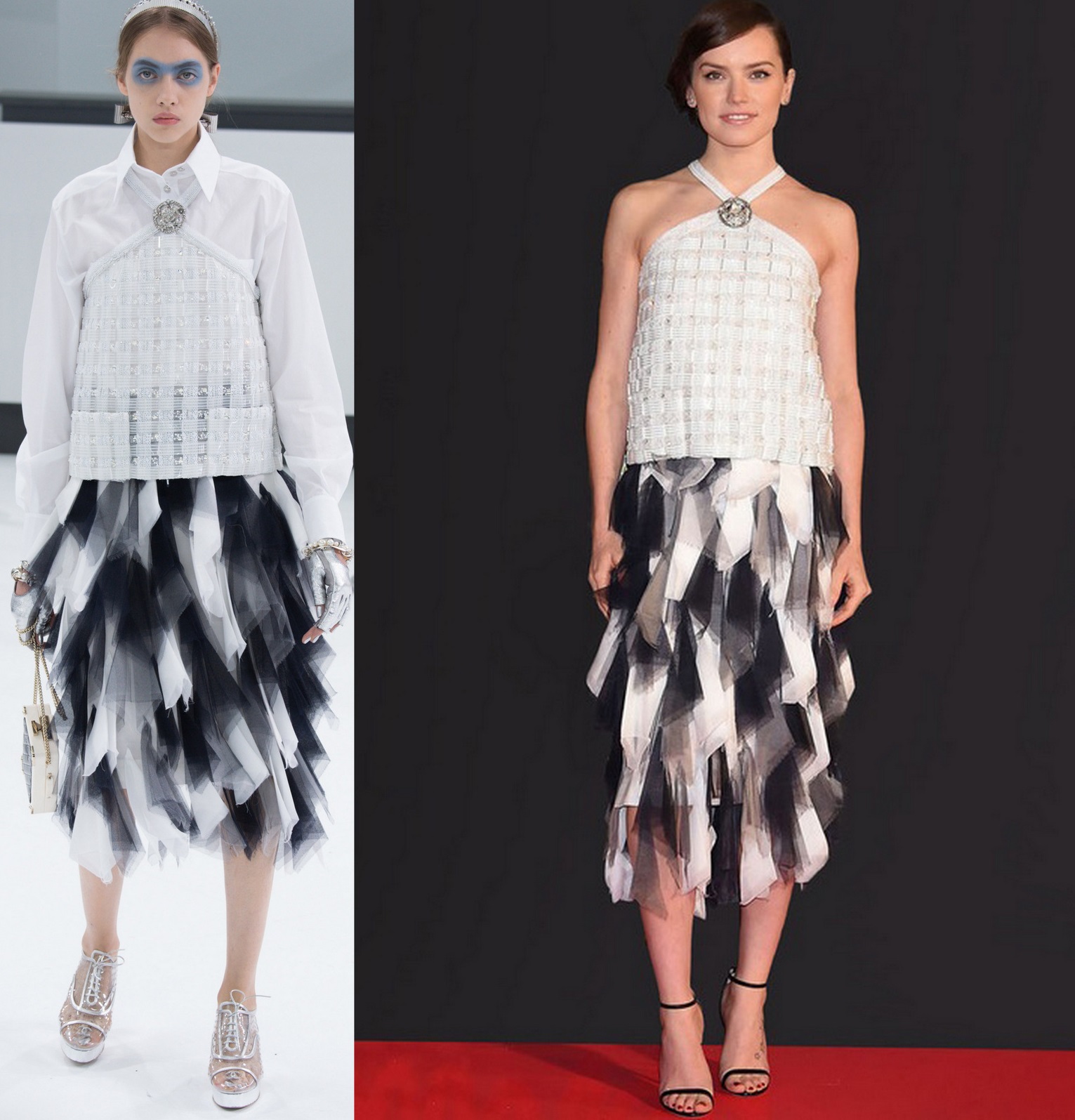 Ridley, a female lead in the movie, wore a black and white silk skirt and a white top from the Spring-Summer 2016 Ready-to-Wear collection, combined with Chanel Fine Jewelry: “Etoiles” earrings and “Plume” ring in 18K white gold and diamonds.