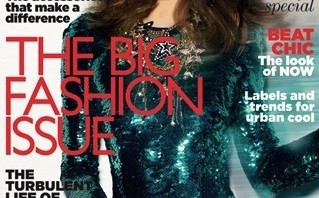 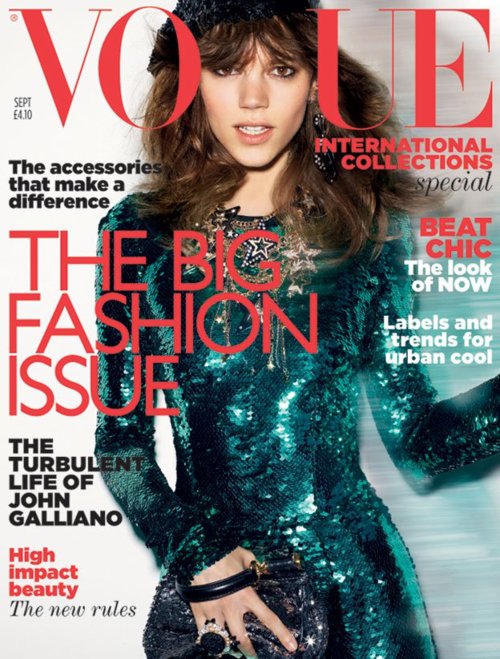 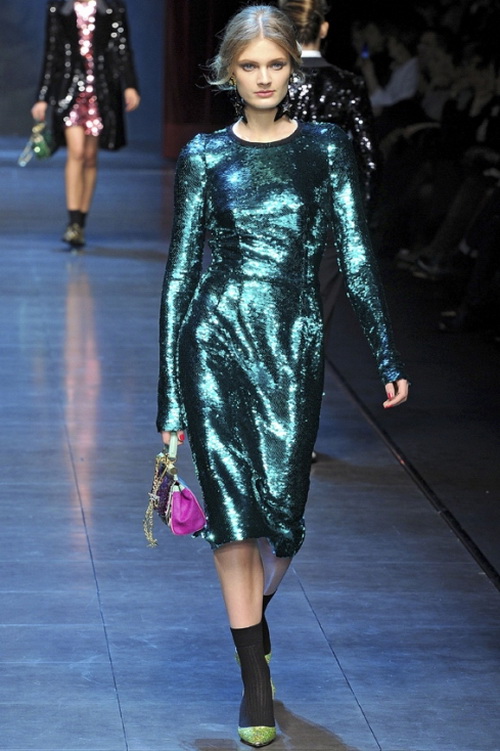 This is the first time since 2008 that someone other than Kate Moss, who just covered August and will cover American Vogue‘s September issue, has covered September.