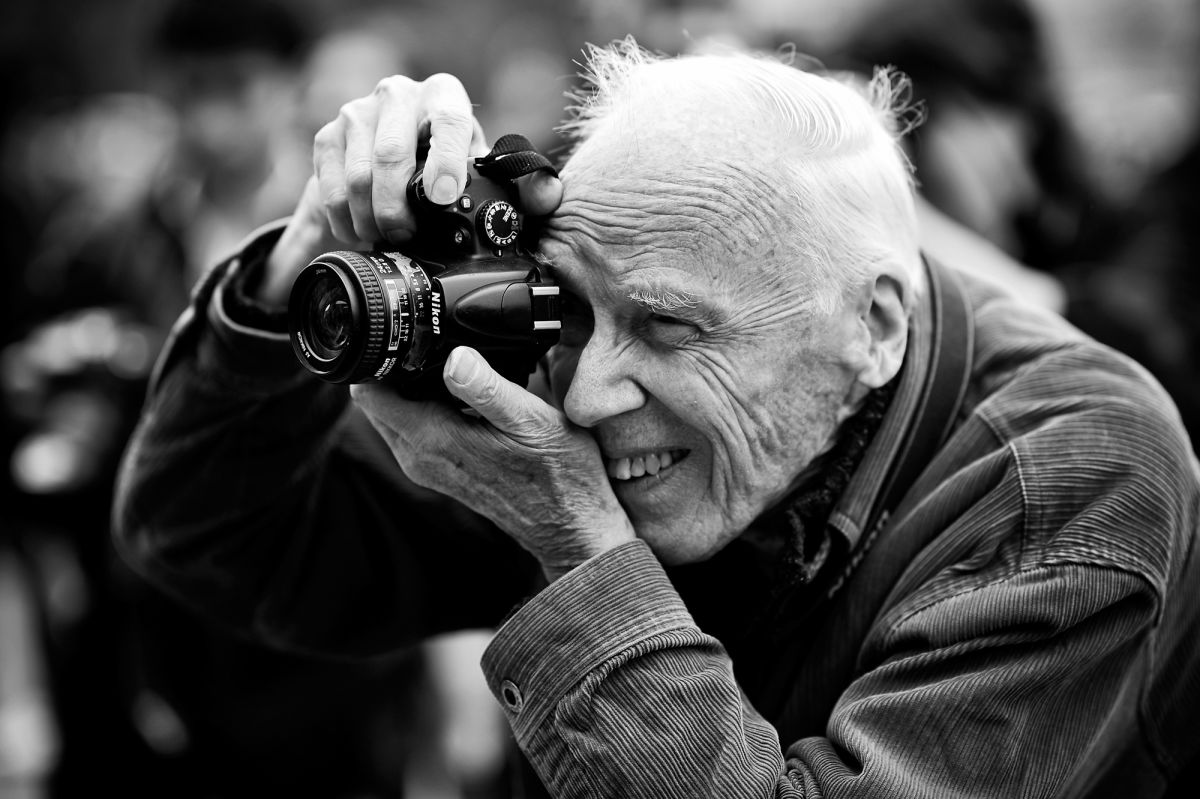 The iconic New York Times fashion photographer Bill Cunningham, considered as one of the pioneers of street-style photography, died in New York this Saturday. Cunningham, 87, suffered a stroke last Tuesday, after which he was hospitalized.

In a career that lasted for more than 40 years, Bill Cunningham was often to be seen strolling on his bike through the busy streets of Manhattan and taking pictures as discreetly as possible. “I suppose, in a funny way, I’m a record keeper. More than a collector,” he said once about his work. “I’m very aware of things not of value but of historical knowledge.”

Cunningham, a subject of the well-received documentary “Bill Cunningham New York”, was awarded the Officier de l’ordre des arts et des Lettres by the French Ministry of Culture in 2008 and received the Carnegie Hall Medal of Excellence in 2012.