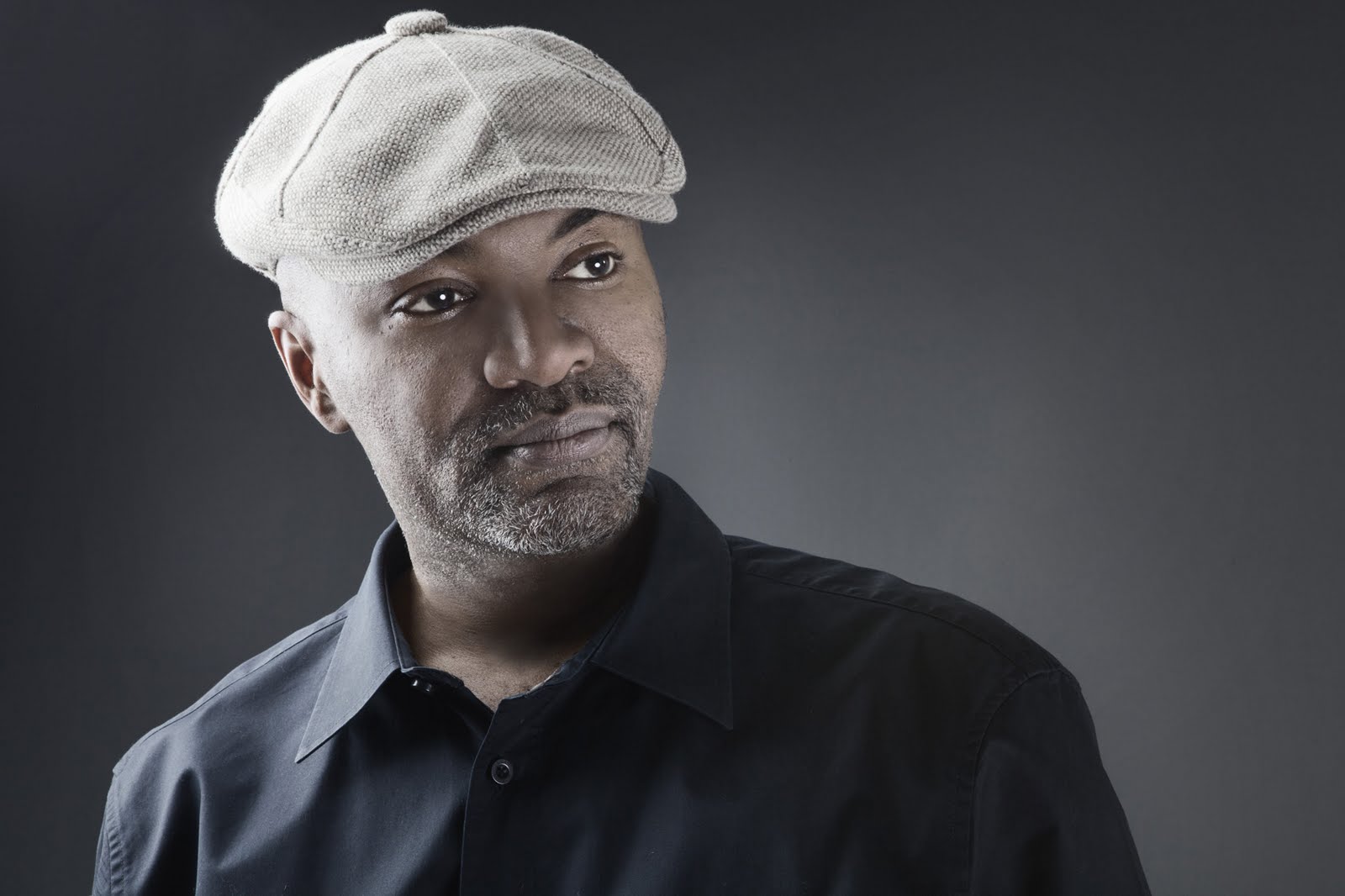 Nelson George is a prominent filmmaker, writer, journalist, music critic and columnist. This Brooklyn-native is undoubtedly one of the most interesting figures in today’s show business and certainly one of the most important chroniclers of the African-American popular culture. Known for his longtime collaborations with remarkable artists such as Chris Rock, Queen Latifah, Prince, Misty Copeland and many more, Nelson George’s successful career is now spanning for decades, without any intention of slowing down. On the contrary, George is currently working on his new TV film, and on the brand new series, created by the iconic director Baz Luhrman.

Your impressive body of work is often thematically linked to the issues of the African American community. How hard is to deal with difficult subjects such as the one in your Golden Globe-winning TV-movie “ Life Support”?

When it’s your life it’s not hard at all. ‘Life Support’ was based on the life of my sister Andrea. The issues she faced with HIV and that our family had to deal with were fresh in my mind when I wrote the script and directed the film. It wasn’t that every detail of the film was factual – we fictionalized a lot – but there was a core of truth the project was based on.

On the brighter side, you often collaborate with one of the most gifted comedians of today. How is it to work with legendary Chris Rock?

I met Chris when he was a young comedian still finding his comic voice and I was still a full time music writer. So we have both grown as artists together and become very close friends. Chris is a very serious guy when not telling jokes and, in fact, much of his humor is very serious. He thinks a lot about what’s art and what isn’t. So his humor is based on a lot of thought and precision.

What do you think about modern American comedy in general? Do you think that heights of Richard Pryor’s genius could be reached anytime soon?

Pryor has such a great skill set. He wrote great punch lines. He could mimic everything from a deer to a deflated tire. He was a great story teller. Most of all he was brutally honest. That combination doesn’t come around often.

You are acclaimed author of both fiction and non-fiction books. Tell us something more about your bestseller “The Michael Jackson Story.” Was it challenging to work on a book about such an icon?

I wrote that book very fast when I was very young. I needed the money and had a tight deadline. So writing the book was a blur. But the book became part of the huge wave of interest in ‘Thriller’ and that was overwhelming. I became part of the Michael Jackson explosion of 1984 and 1985. I enjoyed it but it’s not something I would want to experience again.

Your trilogy about African-American pop-culture comprises three very interesting themes – basketball, movies and music. And while we can absolutely agree that black players not only elevated the game of basketball, but became a dominating force in it, is there a chance that Rhythm & Blues isn’t completely dead?

There are many great singers. I’m friends with Maxwell and Miguel, who are both gifted singer-songwriters with roots in R&B. But when girls gravitate to Drake who “sings” via auto-tune it’s clear the world has shifted and the old style R&B isn’t relevant to young listeners.

And how about Hip Hop, a genre that literally won the worldwide audiences? Who are the future stars of this musical genre?

It depends on how you define Hip Hop. Kendrick Lamar is Hip Hop to me. He’s a great writer and MC. But is trap music, which is the hottest new street music genre in America, really Hip Hop or is it something else? If trap music is Hip Hop then Hip Hop is still vibrant. But I might argue that trap music is a new thing and it’s a sound that is defining African-American youth music these days.

Let’s go back to your directorial debut, “Life Support”. How was it to direct Queen Latifah, not only a great actress, but perhaps the biggest female hip-hop performer of all-time?

I think Lauryn Hill may be the greatest female MC. But Latifah has been great to me. The film I just directed for lifetime, ‘The Real MVP,’ she produced. She’s very generous as an actress and quite shrewd in her business moves. 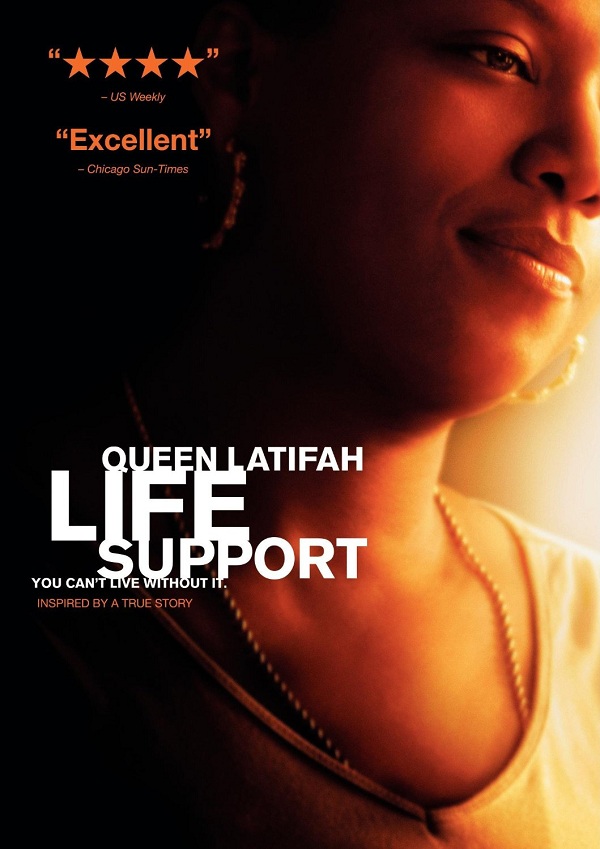 You are also well known author of documentary films. One of our favorites is “Brooklyn Boheme”, an incredible story about Fort Greene and its amazing artists, such as Spike Lee, Chris Rock, Branford Marsalis… It was a love letter to your neighborhood, wasn’t it? How is it possible to accumulate such creative energy within one part of the city?

Brooklyn Boheme was a love letter to a neighborhood I still live in but that isn’t that same neighborhood. It’s a very different place. I was glad to capture what was for generations to come.

You authored a series of detective novels about one of the most interesting characters that we ever saw. Your protagonist D Hunter is flawed, but honorable. Can you tell us something about the great concept of putting noir genre within music industry?

Noir stories take place at night. Most great music making takes place at night. Criminals and musicians both hang out at the same places. I have seen these relationships between crooks and artists for many years and it inspired the novels.

Your hero, D Hunter is HIV positive, which gives him a whole another perspective as a character. Did you do it on purpose to raise awareness of that dangerous disease?

For the same reason I did ‘Life Support’ – to bring some awareness to those who live with HIV all around us.

Newest documentary from you was the inspiring story about first African-American prima ballerina in New York Opera. How is Misty Copeland’s success important to Black community?

It is amazing that in the 21ST century black Americans are still making breakthroughs. Misty is a pioneer in the elite world of ballet. She has opened up a world of opportunities for generations of young women. So she is a game changer of the highest order. 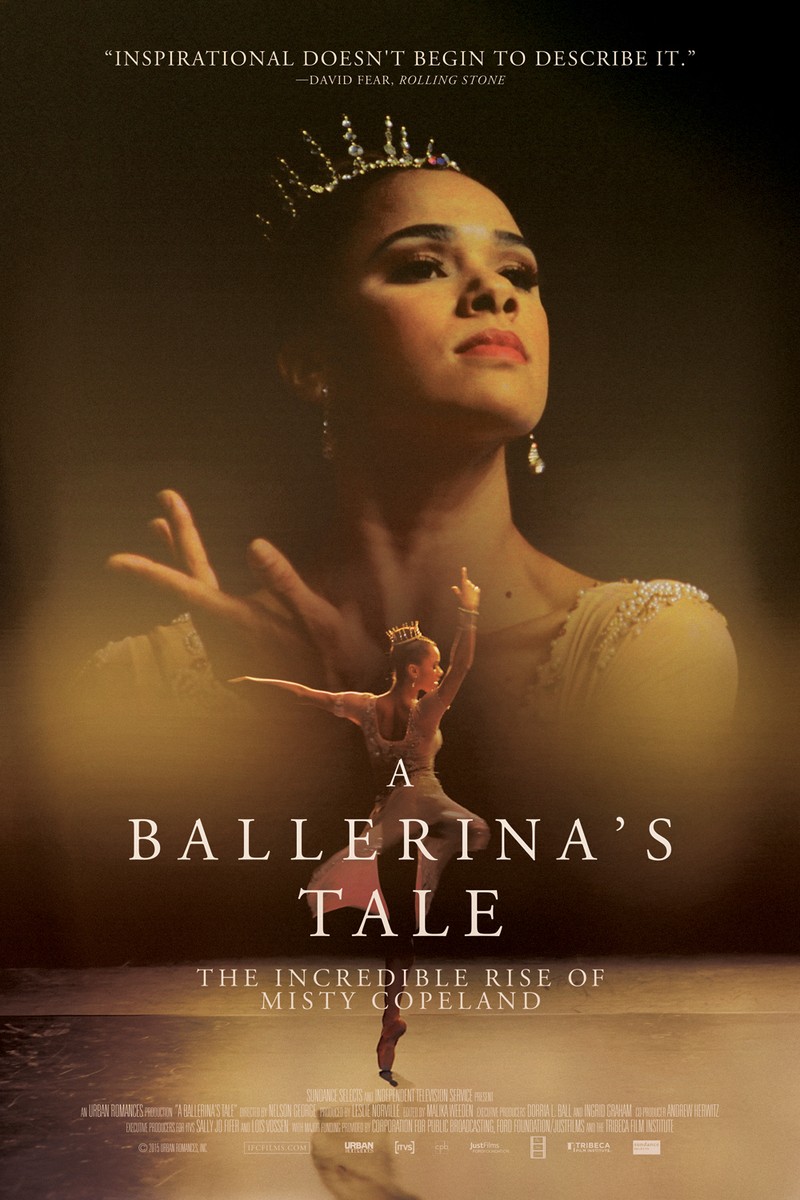 Can you tell us something more about your next big project, a TV series “The Get Down” created by legendary Baz Luhrman?

It’s a epic look at New York City from 1977 to 1979 when Rap was underground, Disco was king and the city was nearly bankrupt. We mix these three story threads up into a singing and dancing extravaganza! It premieres in August on Netflix.

My next film, The Real MVP For Lifetime, airs in May.

What is the best piece of advice you would give to an aspiring director/screenwriter trying to make it in the industry?