On September 30th 1928, Mademoiselle Chanel purchased land on which to build the villa La Pausa, the only of her houses she had specially designed, built and decorated for her. Today, on September 30th, CHANEL announces the acquisition of La Pausa.

Frequently staying on the French Riviera during the 1920s in the company of the Duke of Westminster, Mademoiselle Chanel decided to have a villa built to her tastes on land she had bought there overlooking the sea and dominating Cap-Martin. Built quickly, as it was completed by January 1930, La Pausa is rich in its many references to the architecture of Aubazine, the former abbey transformed into an orphanage where Mademoiselle Chanel spent her adolescence. She furnished it in a new, simple and modern way, which was an immediate success. In a relaxed and informal atmosphere Gabrielle Chanel would receive all her friends there, among them the Duke of Westminster and Misia Sert, along with artists and writers like Jean Cocteau, Paul Iribe, Serge Lifar, Pierre Reverdy and Salvador Dali. 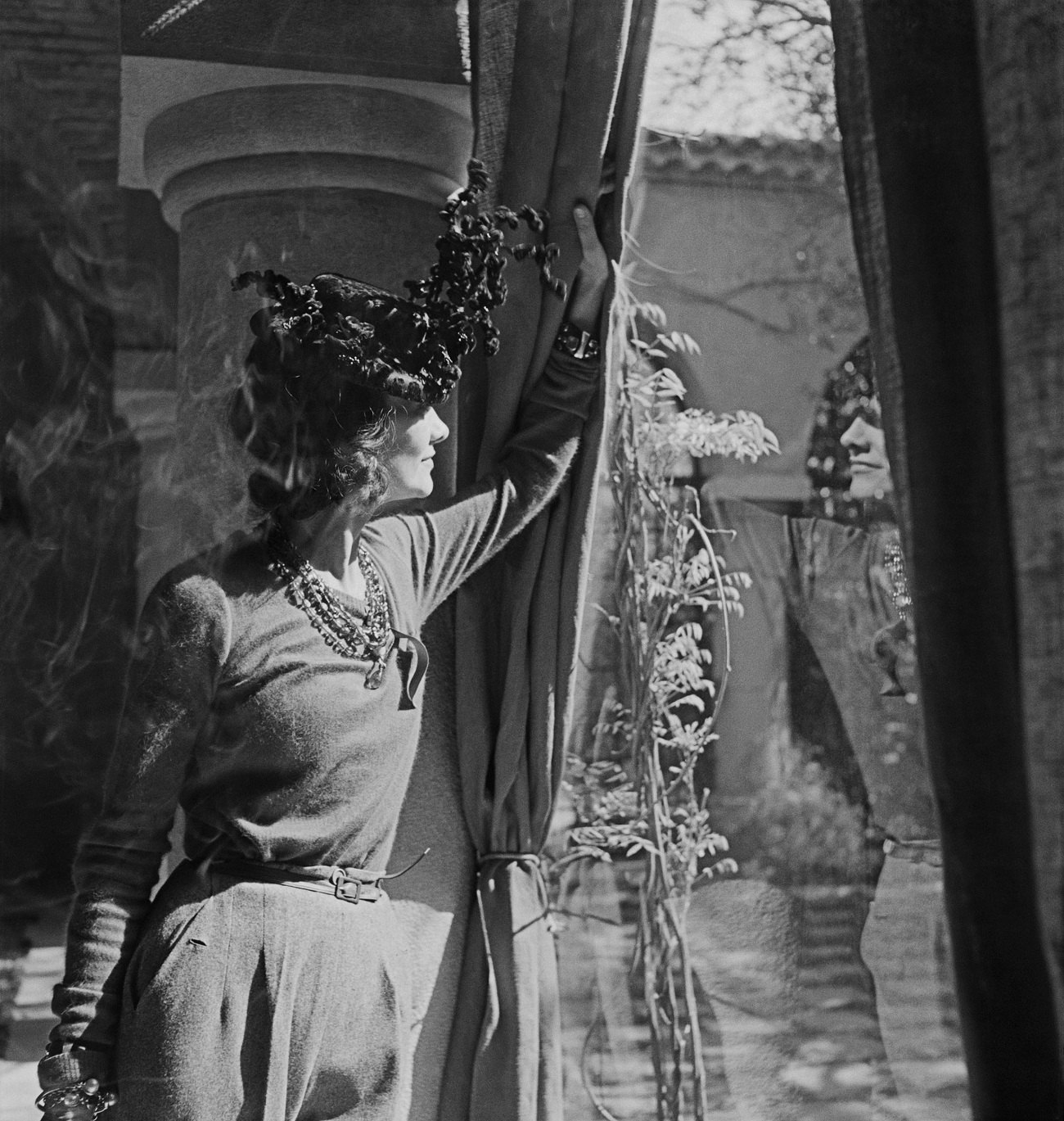 In 1954 following the Duke of Westminster’s death, Mademoiselle Chanel sold La Pausa fully furnished to Emery Reves, an American writer and publisher who brought a new burst of life back to the villa by receiving his friends Winston Churchill, Greta Garbo, Jackie Onassis at this residence.

It is thus an essential testimony to Gabrielle Chanel’s life that has now become part of the heritage of CHANEL. After renovations to restore it to its original spirit, La Pausa will take on a new lease of life and radiate the culture and values of CHANEL.