At the recent Miu Miu Musing at the start of New York Fashion Week, Andre Leon Talley talked about the days of Studio 54 and when he worked with Andy Warhol. His first job was as an assistant for Andy Warhol for $50 a week. 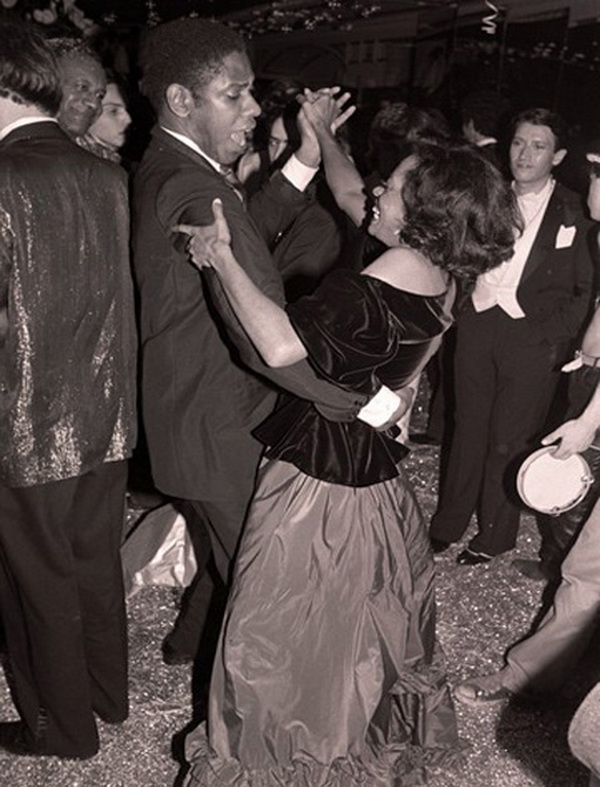