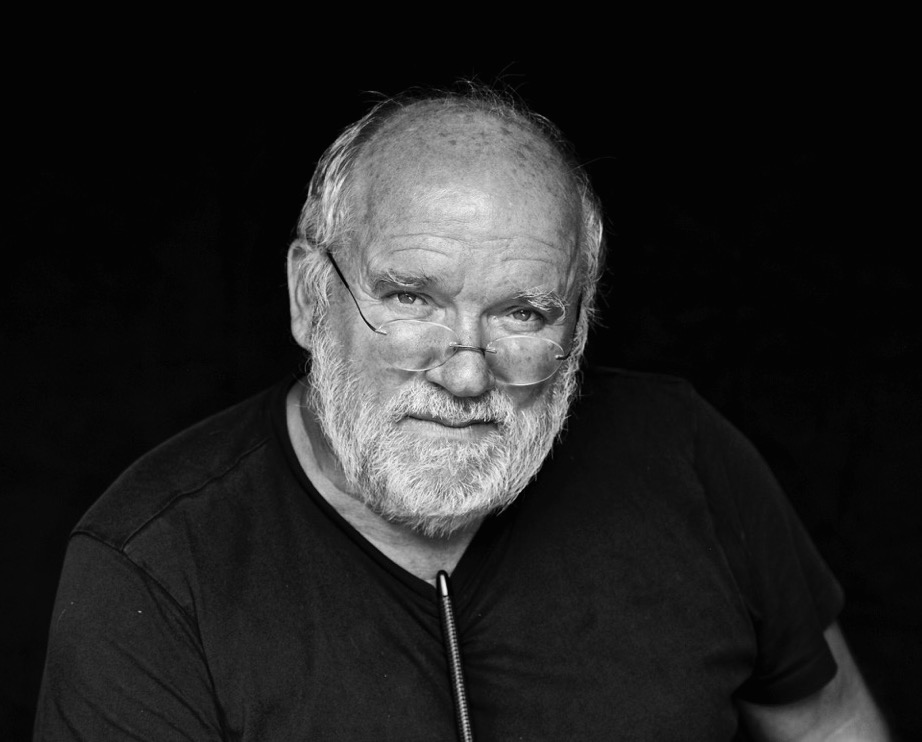 Celebrated German photographer Peter Lindbergh has passed away on 3rd September 2019. He was 74. 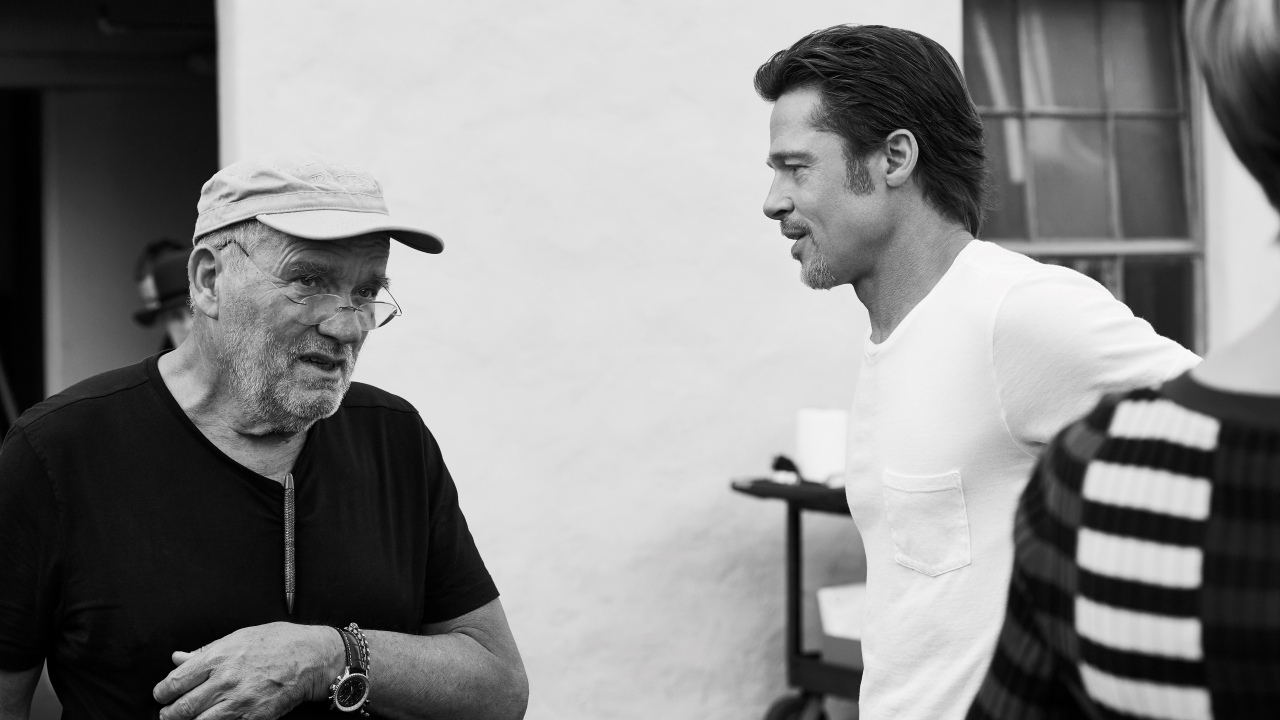 An industry icon, Lindbergh was known for his distinctive cinematic style and numerous collaborations with most prestigious brands and magazines. His work has been shown in various galleries and museums, such as MoMa’s PS1 and Centre Pompidou in Paris. Peter Lindbergh‘s photographs graced the pages of magazines such as Vogue, Vanity Fair, Harper’s Bazaar and The New Yorker. 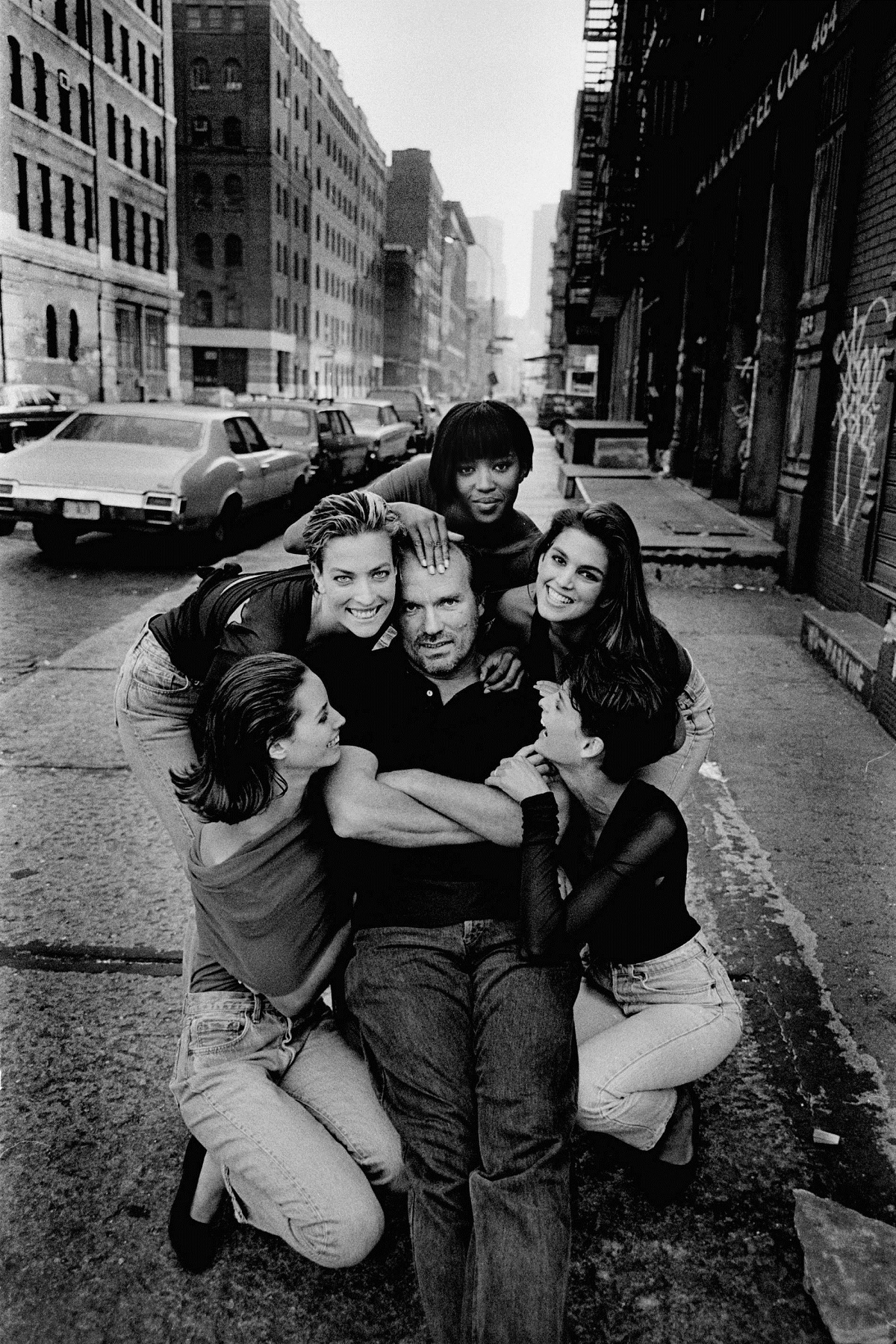 Born in 1944 in Poland, Lindbergh studied at Berlin’s Academy of Fine Arts in the 1960s. He moved to Paris in 1978 to pursue career in photography. He is survived by his wife Petra, four sons, and seven grandchildren.