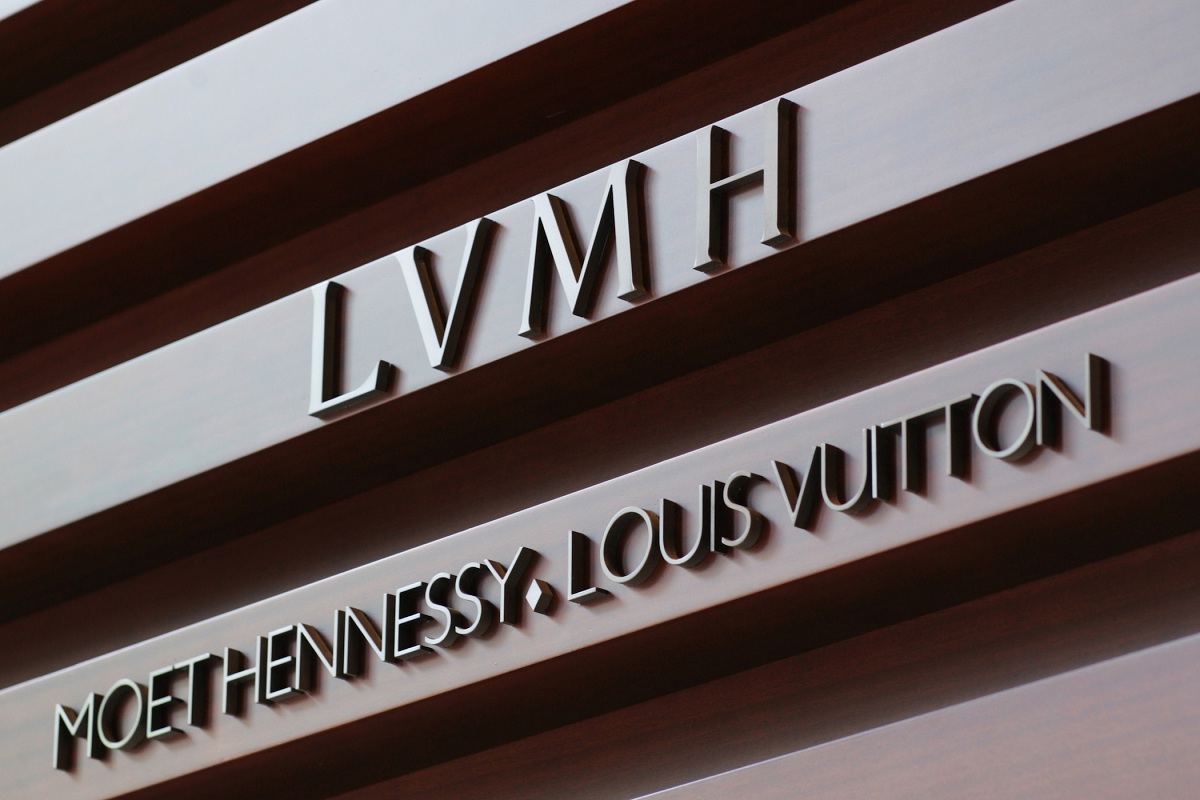 Following the retooling of its Perfumes & Cosmetics production units to manufacture and distribute large quantities of hydroalcoholic gel free of charge, LVMH has pledged to help address the surgical mask shortage France is currently facing.

By virtue of its global distribution network, LVMH has managed to secure an order with a Chinese industrial supplier for a delivery of 10 million masks in France in the coming days (seven million surgical masks and three million FFP2 masks). The order will be repeated for at least four weeks in similar quantities (ie approximately 40 million masks).

In order to secure this order during an extremely tense period and to ensure that production begins today, Bernard Arnault arranged for LVMH to finance the whole of the first week of deliveries, amounting to five million Euros. The LVMH Group will assume management of the supply chain, delivery and custom clearance for all subsequent deliveries.

LVMH should be in a position to dispatch the first masks to French health authorities early next week as a result of the additional funding and the Group’s ability to rapidly deploy its network.