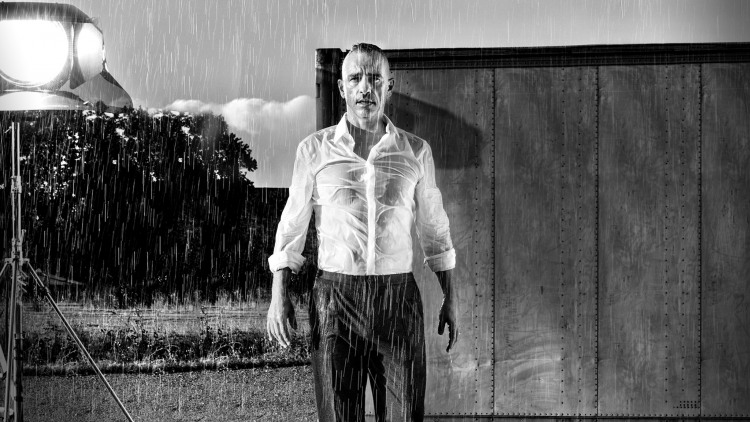 Eros Ramazzotti is one of Italy‘s most globally recognised musicians due to both his success in his homeland but also his unrelenting touring schedule and dedication to reaching his global fans. Having released the majority of his albums in both Italian and Spanish, he has a great following in a number of European countries who flock to see his energetic and interactive live show.

Throughout his career, this master of romantic pop has proven time and again that he is also ready to rock. In his dynamic live performances, Ramazzotti can be especially explosive, sweeping audiences off their feet with his magnetic stage show. You can experience this for yourself when Eros returns to Belgrade in just a few days, inspiring his fans with his voice and lyrics, personal charms and musical excellence — while performing songs from his new album.