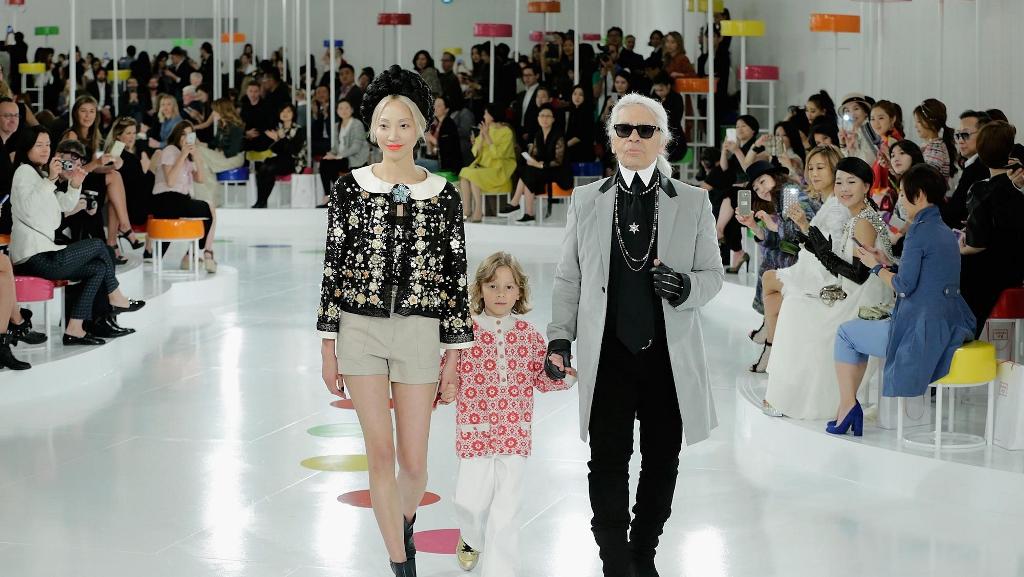 French fashion house Chanel announced new destination for its next Cruise Collection presentation. After visiting places like Miami, Dubai and Seoul in the past years, Karl Lagerfeld decided to choose Cuba for the Cruise 2017 show.

On May 3, 2016, the most important people from fashion world will be in Havana to witness the next chapter for both Chanel and Cuba as well. This will be the largest fashion event in the history of the country who just recently had improved its diplomatic relations with the South America.

The Chanel Cruise Collection 2017 will be inspired by the spirit and colors on the streets of Cuba. 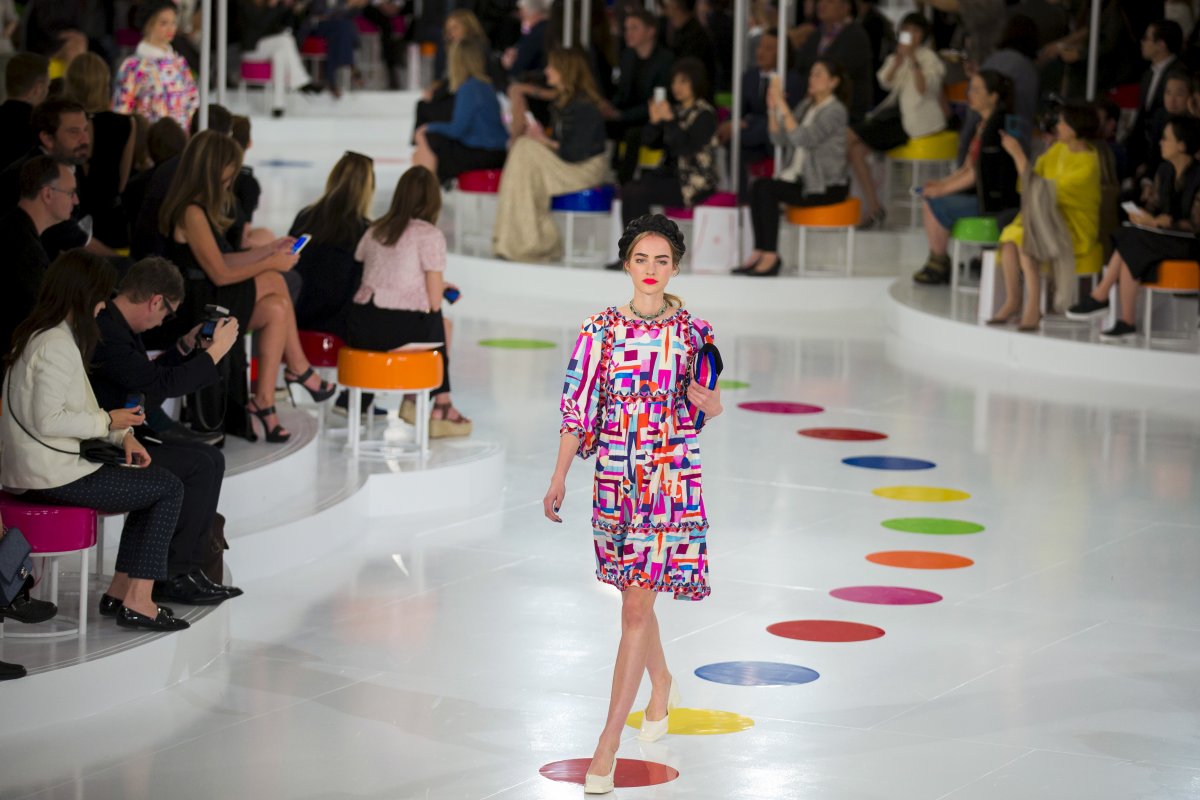 The latest Chanel Cruise Collection show was held in Seoul