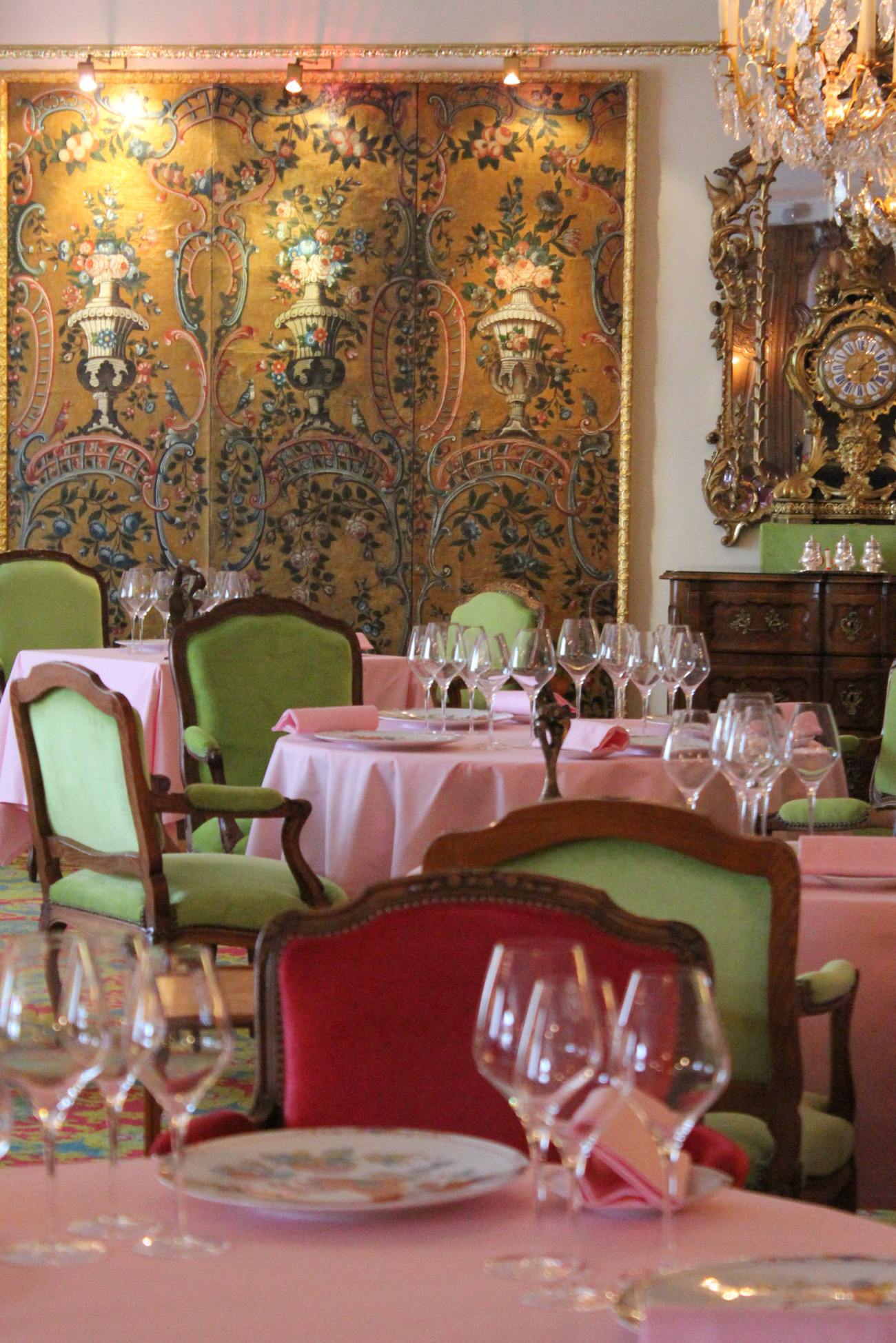 The arrival of new talent Virginie Basselot at the gastronomic restaurant The Chantecler has been honored with two stars in the 2019 Michelin Guide. It is a huge tribute which recognizes her constant determination to perpetuate the history of this great restaurant at The Negresco. A restaurant with rare culinary elegance which is in harmony with the refinement of its exceptional Louis XV décor.

It is also an encouragement as, in the history of The Negresco, it is the first time that a woman has donned the head chef’s hat. It’s a major challenge, but Virginie Basselot’s talent will more than rise to the occasion. With the strength of her convictions, she has created a menu which prolongs the culinary history of The Chantecler all while gently transforming it. Her great curiosity brings her to be inspired by the region and the wealth of the Mediterranean. Thus, the rockfish soup comes directly from the Bay of Angels, just in front of The Negresco. Her menu has found its balance very quickly, with as a climax, her Signature Dish, Bar and oyster tartare, lemon cream with caviar. As Meilleur Ouvrier de France (MOF), she accepts that she has a certain responsibility as a “guardian of culinary heritage“, a role she plays with subtlety and rigor, constantly providing us with resplendent cuisine. 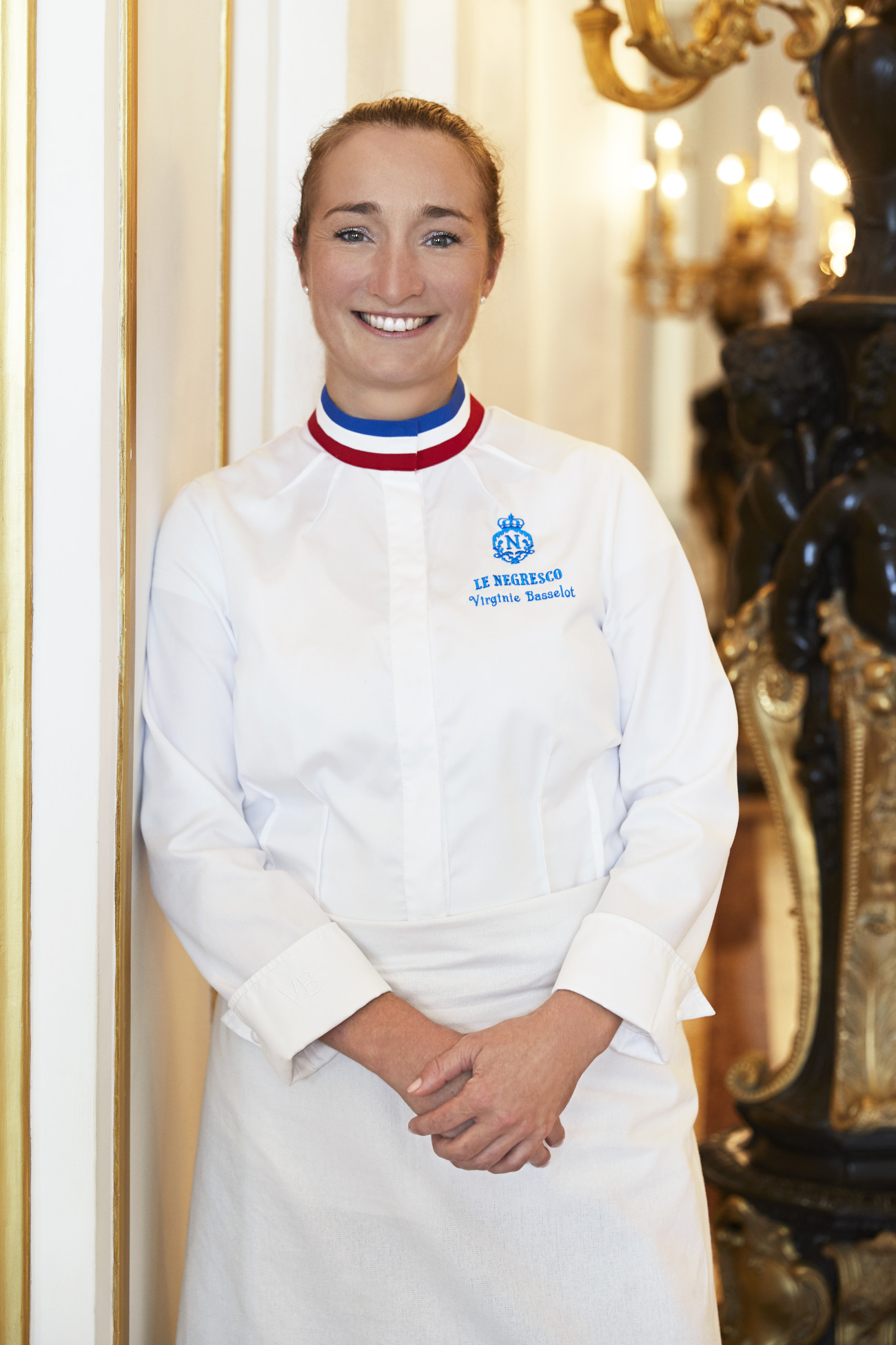 Born in Pont l’Evêque in Normandy, the daughter of restaurant owners, she began her training at a young age through apprenticeships. At 19, she decided to go to Paris and became a commis chef at the Crillon Hotel. Over the years, she has honed her special style to create a cuisine which fits with her personality: “classic, direct and simple.” In 2009, as a sous-chef working for Eric Fréchon and Franck Leroy, she contributed to the obtaining of the 3rd Michelin-star at the Epicure restaurant in the Hôtel Bristol. In 2012, she decided to spread her wings and became Chef at the Saint-James in Paris. Her career choice led to a crowning achievement as, a year and a half after taking the position, she earned a star in the Michelin Guide. “This was a great satisfaction and an incredible recognition,“ she recalls. She decided to compete for the MOF title in order to follow in the footsteps of her peers. This distinction makes her only the 2nd female Chef to wear the tricolor collar. On August 1, 2018, Virginie Basselot became Executive Chef of The Negresco Hotel as well as the 2 Michelin-starred restaurant, The Chantecler. 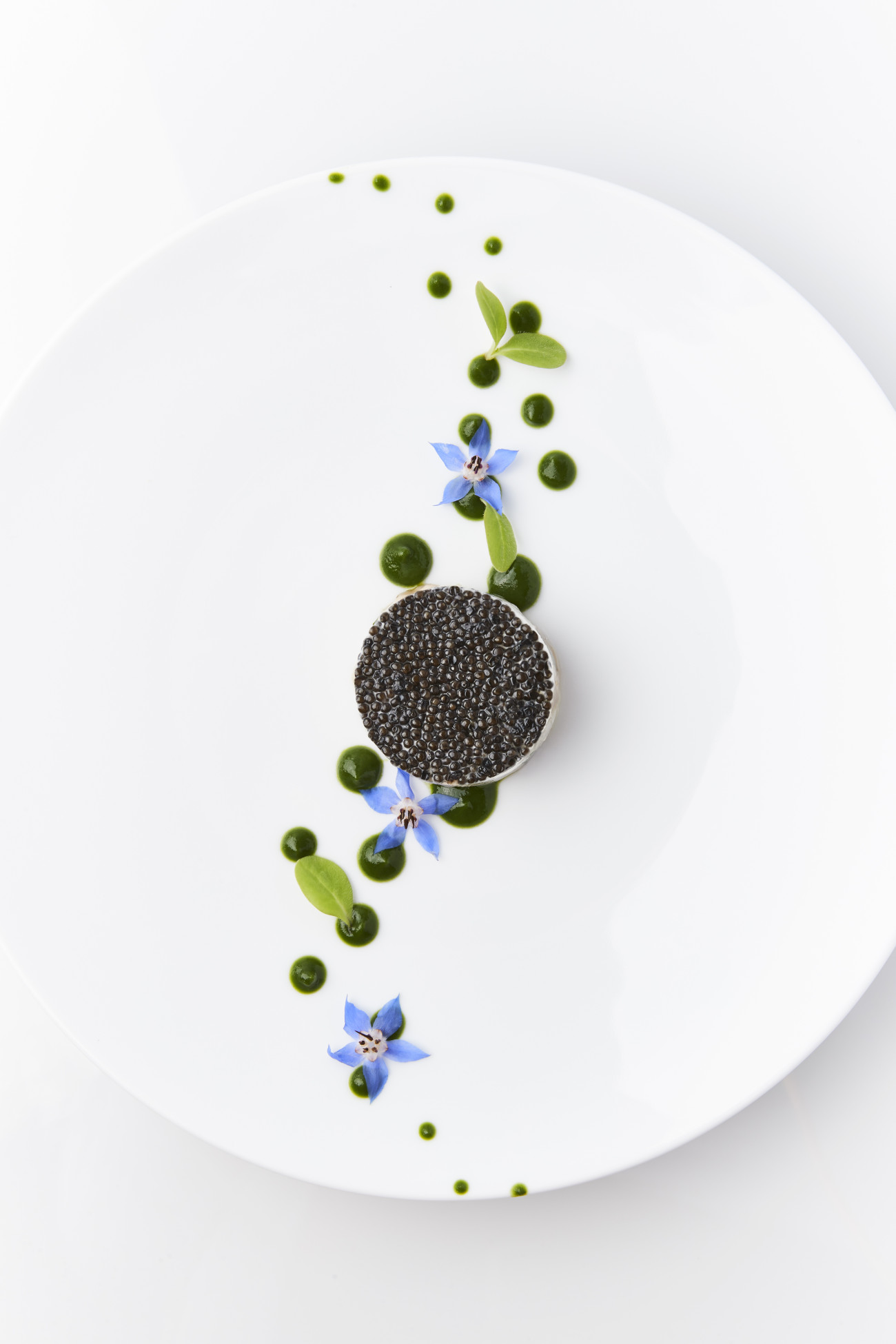