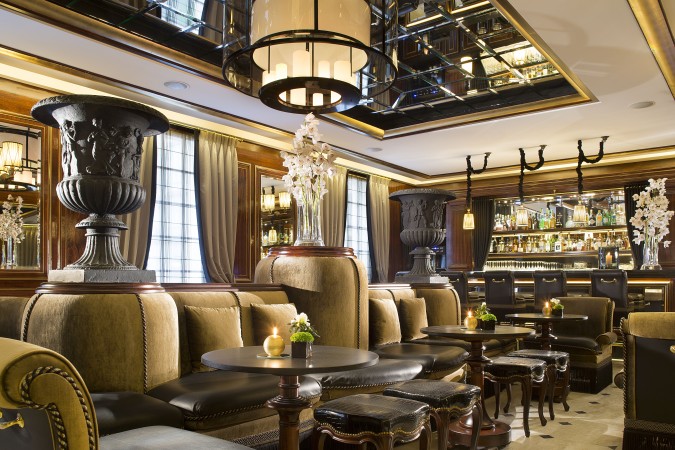 Le Belmont hotel is situated in the most beautiful part of Paris, between the famous 8th and 16th arrondissements. Just a few steps from the Champs-Élysées, Arc de Triomphe, Avenue George V and Avenue Montaigne. Its location, quiet and elegant rue de Bassano, is simply perfect fit for this type of hotel. Posh and luxurious, Le Belmont hotel presents a real haven in the center of one of the most romantic cities in the world. 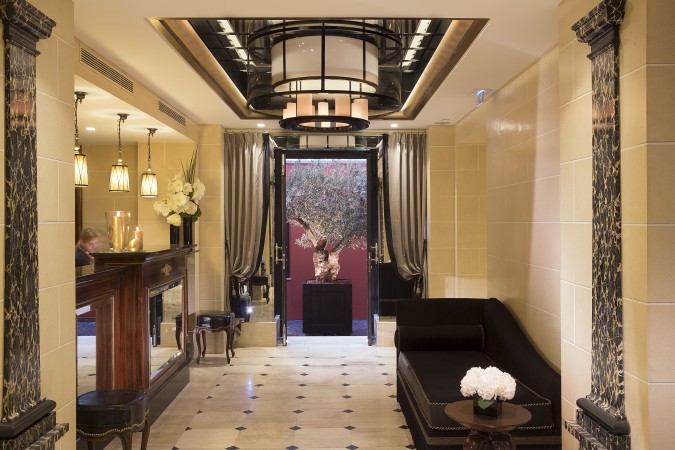 Nothing is ordinary in this 4-star hotel. First, we noticed that is very luxurious for this category. Le Belmont is designed and furnished with such amount of style and refinement that is rarely seen even in a five-star hotels, so it doesn’t surprise that it is affiliated with prestigious Preferred Hotels & Resorts group, a world leader in the hospitality segment.

Le Belmont is owned by Temimi family since the 1972, when Kablouti Temimi acquired this gem of a hotel. Thorough renovations ensued and, after six years, Le Belmont was ready for its demanding clientele. Last renovation occurred in period from 2012 to 2014, when Walid Temimi, who now runs Le Belmont along his father Tahar, enlisted the talented interior designer Alexandre Danan of Studio EDO and architect Raluca Urseanu to give this hotel a breath of new life. It would be an understatement to say that they just succeed. It was the triumph of applied arts and a real showcase of the designers’ talents. Take the elegant salons on ground floor for example: hotel’s hallway adorned with Cartier-style marble columns now leads to a fancy lounge, with very interesting marble fireplace that, in some way, dominates the room, and pretty luxurious bar, that will win you over and over with its extravagant banquettes dressed in combination of velvet and leather. 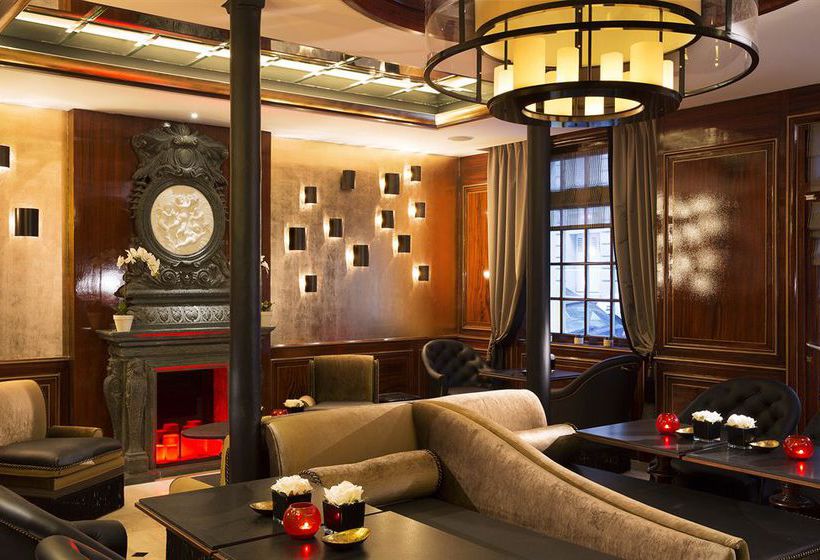 Le Belmont’s 74 rooms are decorated in the style of Napoléon III, with slight touch of Orient that effectively amplify the artistic nature of the interior. The fabrics in warm colors and giant bedheads, designed specifically for the hotel, are clearly inspired by the Grand Siècle – Louis XIV‘s era. Bathrooms of black granite are equipped with Hermès amenities, which only adds to overall impression of high refinement and luxury. 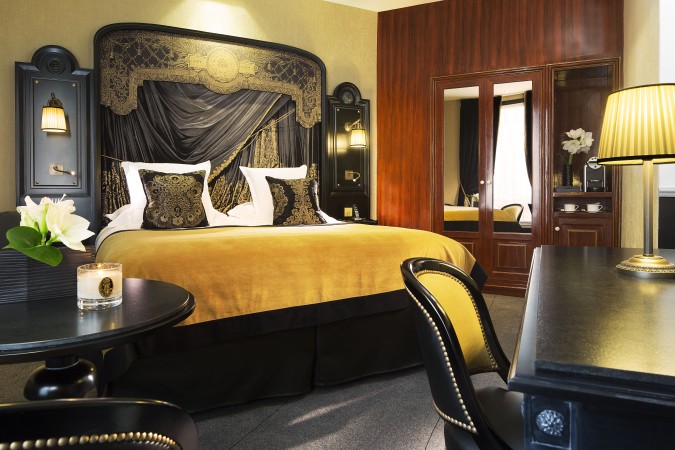 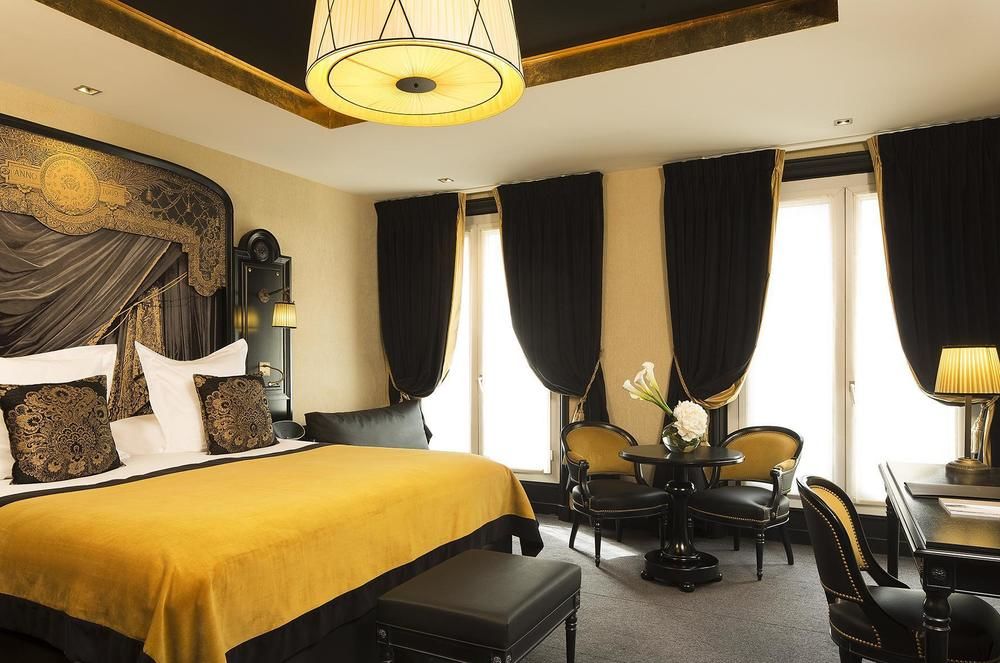 Le Belmont prides itself with a newly-built fitness center and spa. Gym is very well equipped for a hotel-gym, machines are new and modern and all place is spacious enough to ensure successful training. Le Belmont’s spa by Carita offers a variety of services, among which we mostly enjoyed its beautiful hammam.

Hidden behind its Haussmannian facade, hotel Le Belmont Champs Elysees is not only a perfect getaway in the heart of the city. It also represents an excellent value proposition for anyone in search for centrally located luxury hotel.

Lily-Rose Depp turned on the Christmas lights at Champs Elysées

Lily-Rose Depp, Chanel ambassador and face of L'Eau N°5, turned on the Christmas lights at Champs Elysées on Wednesday, November 22nd. For this occasion, Depp wore a grey wool puffy jacket with an embroidered Eiffel Tower...

La Maison Champs Elysées Hotel is a symbol of Haute Couture with a very close relation to fashion industry. Its impeccable design is work of Belgian designer, Martin Margiela, one of the most avant-garde designers today....

Paris during the fashion week - the effortless style and elegance of the people, the charming cobbled streets, perfectly manicured parks, brasseries and our Parisian home- MonHotel. When we think of Paris one of the first...