Ryan Murphy’s Hollywood arrives on our screens this May

Be sure not to miss a new limited series from Ryan Murphy and Ian Brennan this May! A new show, promptly titled ‘Hollywood,’ follows a group of aspiring actors and filmmakers in post-World War II Hollywood as they try to make it in Tinseltown — no matter the cost. 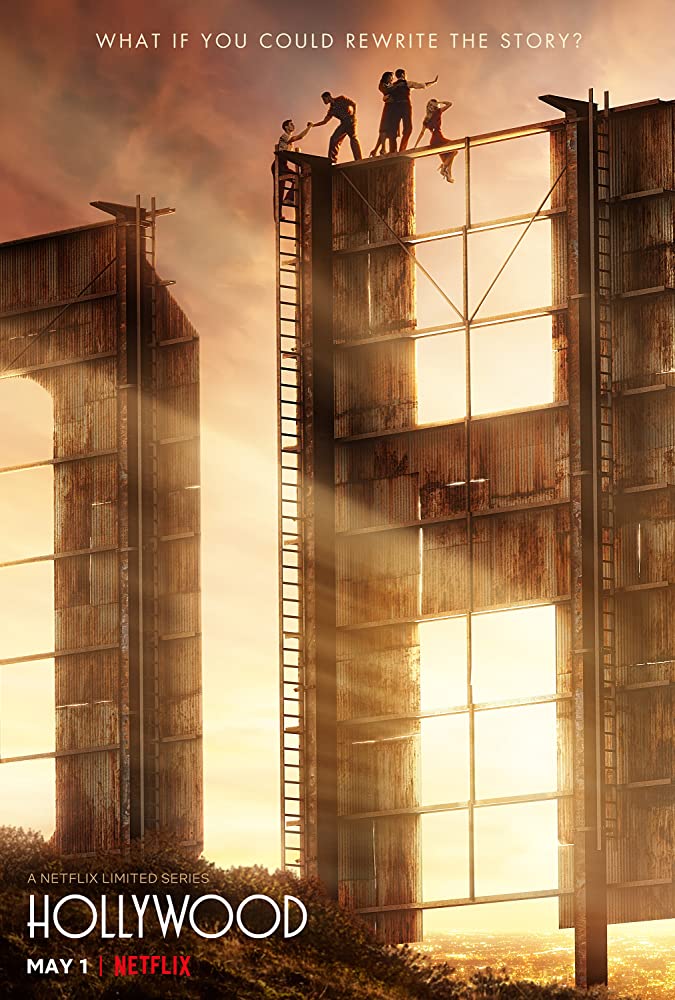 Each character offers a unique glimpse behind the gilded curtain of Hollywood’s Golden Age, spotlighting the unfair systems and biases across race, gender and sexuality that continue to this day. Provocative and incisive, ‘Hollywood’ exposes and examines decades-old power dynamics, and what the entertainment landscape might look like if they had been dismantled.