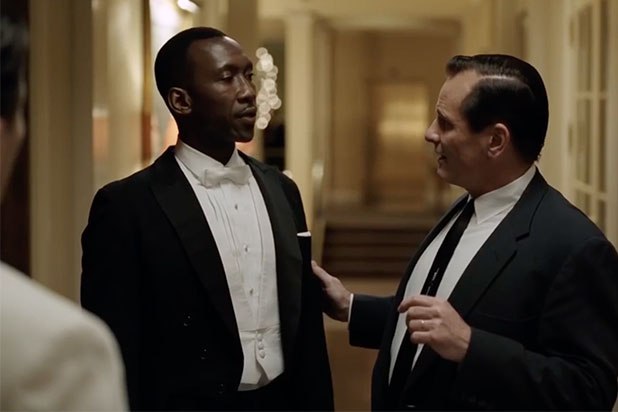 Cairo International Film Festival (CIFF), that will be held from the 20th to the 29th of November, has announced that the opening film of its 40th edition will be the Middle East Premiere of “Green Book”, starring award-winning actors Viggo Mortensen and Mahershala Ali and directed and co- written by Peter Farrelly. The crowd-pleasing heart-warming comedy drama will raise the curtain on the landmark edition at the Cairo Opera House on Tuesday 20th November. “Green Book” is based on a true story and is set in the ’60s America, a time when segregation and discrimination were the norm.

Synopsis: When Tony Lip (Mortensen), a bouncer from an Italian-American neighborhood in the Bronx, is hired to drive Dr. Don Shirley (Ali), a world-class Black pianist, on a concert tour from Manhattan to the Deep South, they must rely on “The Green Book”, a guide book to the few establishments that were then safe and accessible for African-Americans. Confronted with racism and danger—as well as unexpected humanity and humor—they are forced to set aside differences to survive and thrive on the journey of a lifetime. 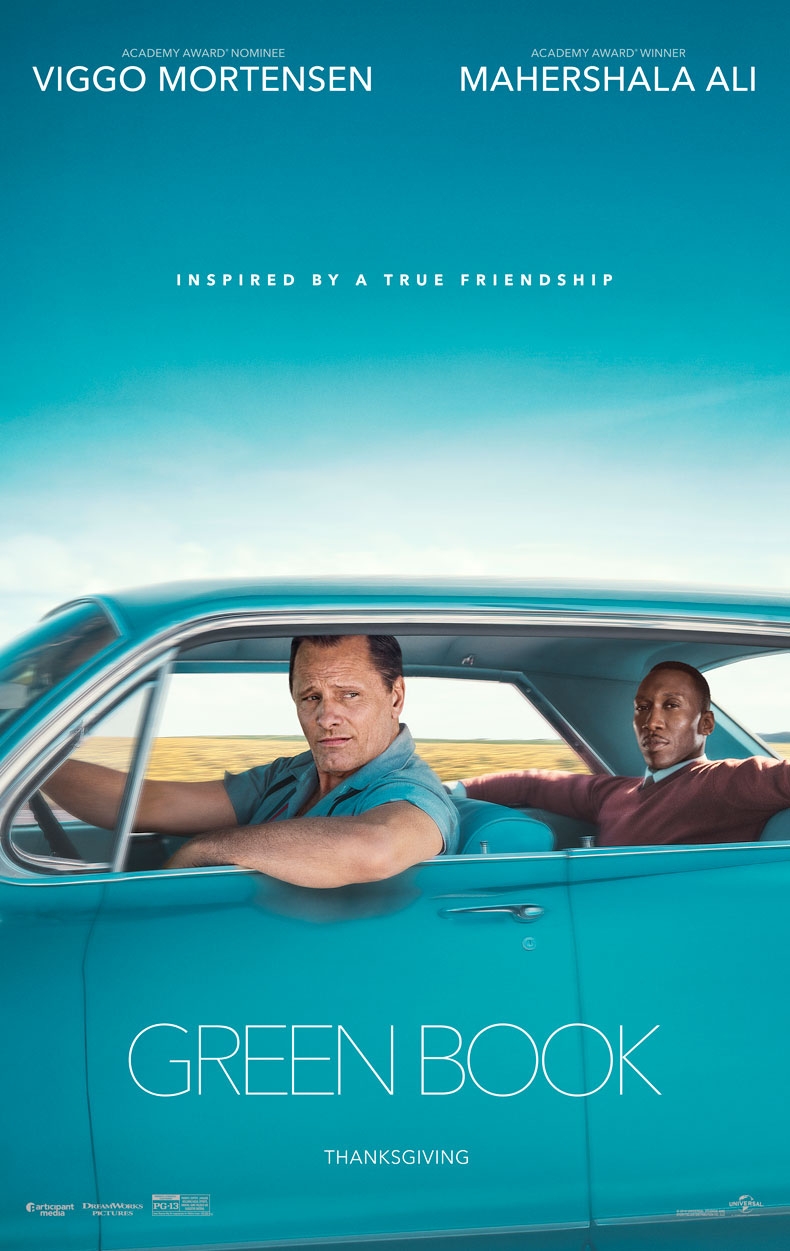 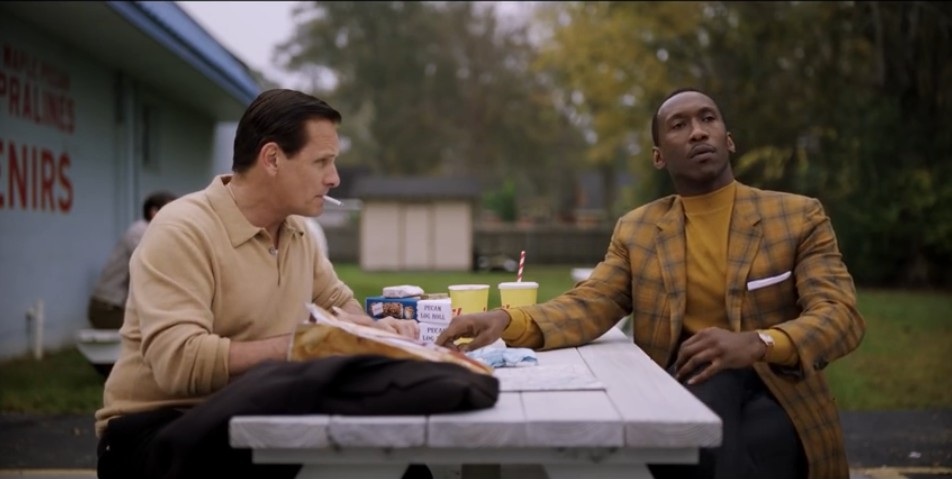 CIFF’s Artistic Director, critic Youssef Cherif Rizkallah, said “Peter Farrelly is a genius who has found worldwide fame for his extraordinary comedies in collaboration with his brother Bobby Farrelly and I am thrilled to be opening our landmark edition with such an exceptional film. His latest feature presents a whole new level of artistry with a technically exquisite film that addresses a serious issue, but that also manages to remain light-headed and entertaining from beginning to end”. CIFF’s President Mohamed Hefzy added “I am delighted to be opening the Festival with one of the most critically acclaimed films of the year. This is remarkable storytelling from an incredible filmmaker featuring stand-out performances, the film is beyond brilliant and we look forward to presenting it to audiences in Cairo”.

“Green Book”is produced by DreamWorks and Participant Media. The film was co-written by Peter Farrelly, Brian Hayes Currie and Nick Vallelonga, the son of Tony Vallelonga who is the protagonist of the film’s events which took place in the ’60s.