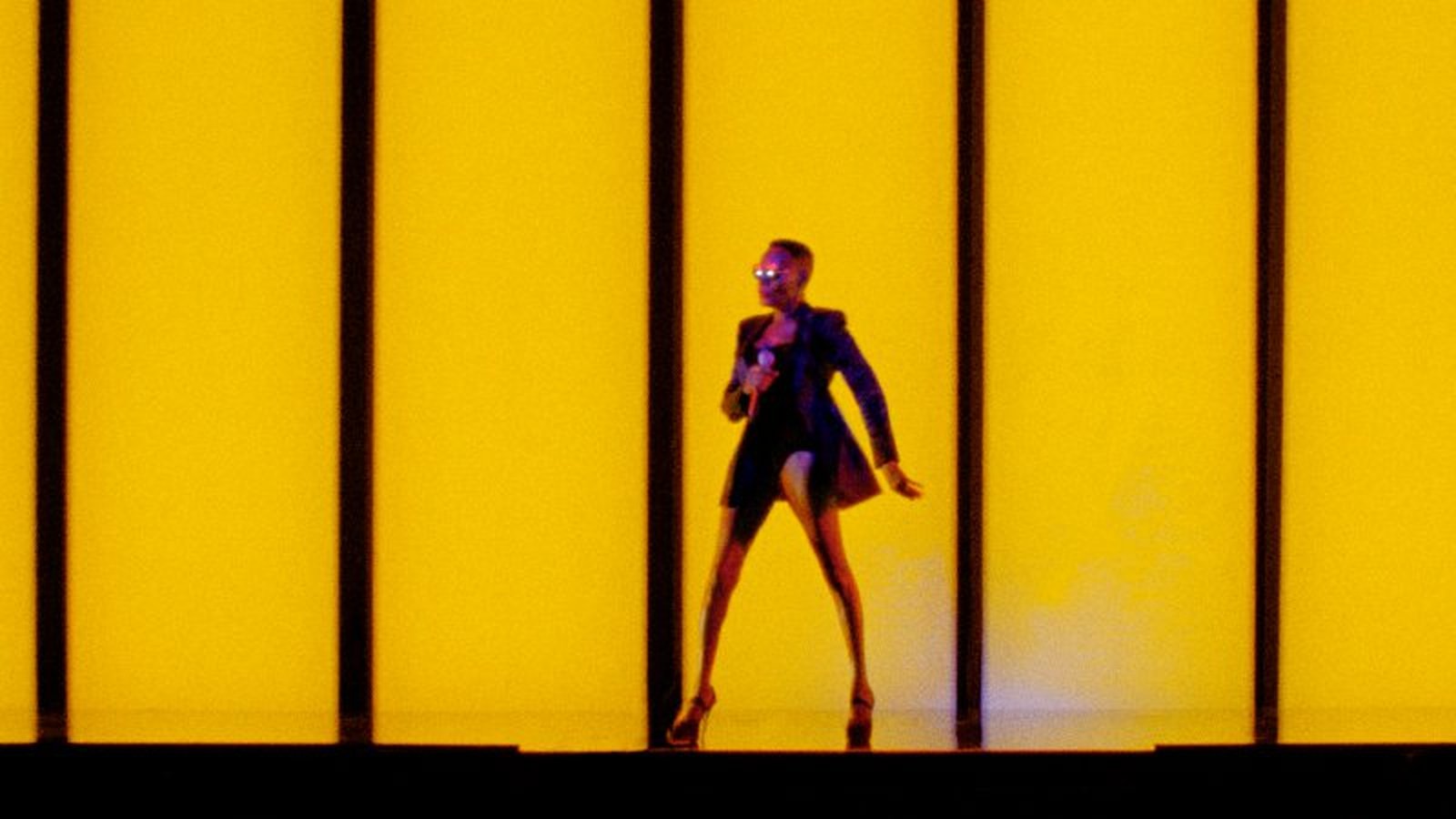 Be prepared to immerse in the glittery world of iconic singer, actress and all-around bonafide persona Grace Jones, in a compelling new documentary by British filmmaker Sophie Fiennes. In Grace Jones: Bloodlight and Bami, Fiennes fiercely steps out of the boundaries of typical rock documentary and offers us surprisingly intimate glimpse at the star’s personal and public life. This film is a raw and unfiltered affair and a must-see, not only for the fans of the 80s glamour diva, but also for anybody even remotely interested in the mythical Disco 54 era, a time when the stars were real artists and their approach to art was innovative and uncompromising. For the lovers of her glamorous and unconventional style, and legendary work with Jean-Paul Goude this is the precious film that will confirm that a little partying never killed anybody!

Grace Jones: Bloodlight and Bami features performances of Grace’s classic hits “Slave to the Rhythm” and “Pull Up to the Bumper” alongside newer material such as “Williams’ Blood,” “This Is” and “Hurricane.” The film debuted to a rave reviews at the 2017 Toronto Film Festival, and will receive its North American theatrical release on April 13.