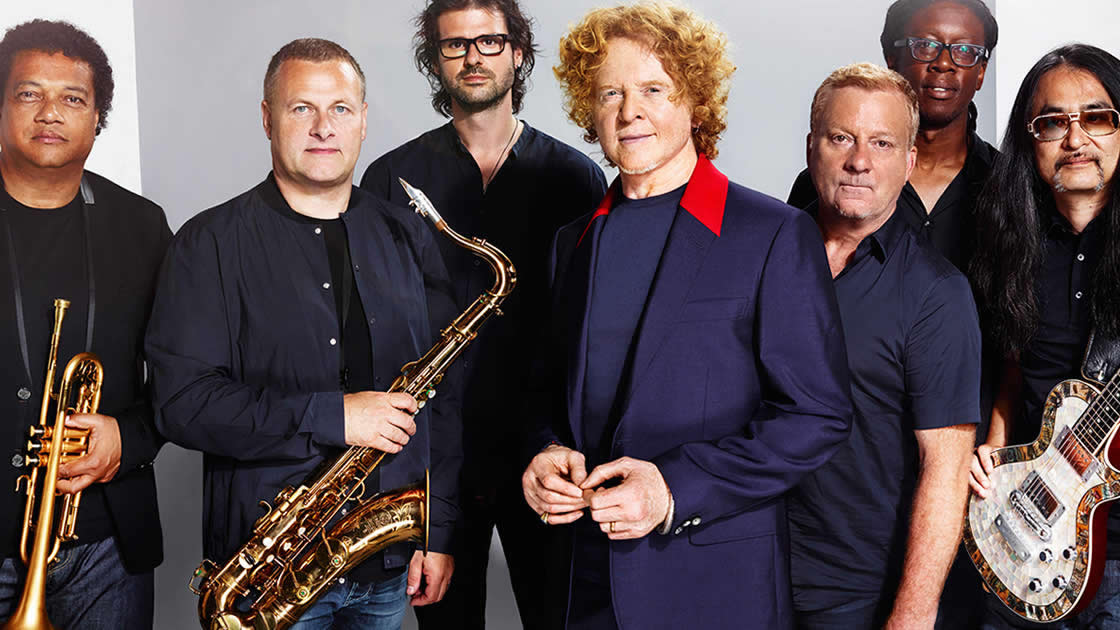 On a first festival night, June 22, young soul star John Newman will perform in front of the Belgrade crowd. Newman is known after his hits “Love Me Again”, “Losing Sleep”, “Out Of My Head” and “Cheating”, as well as the cooperation with Rudimental in songs “Not Giving In” and “Feel The Love” or “Blame” featuring Calvin Harris. On Belgrade Calling Newman will present his 2nd album “Revolve”, released at the end of 2015. 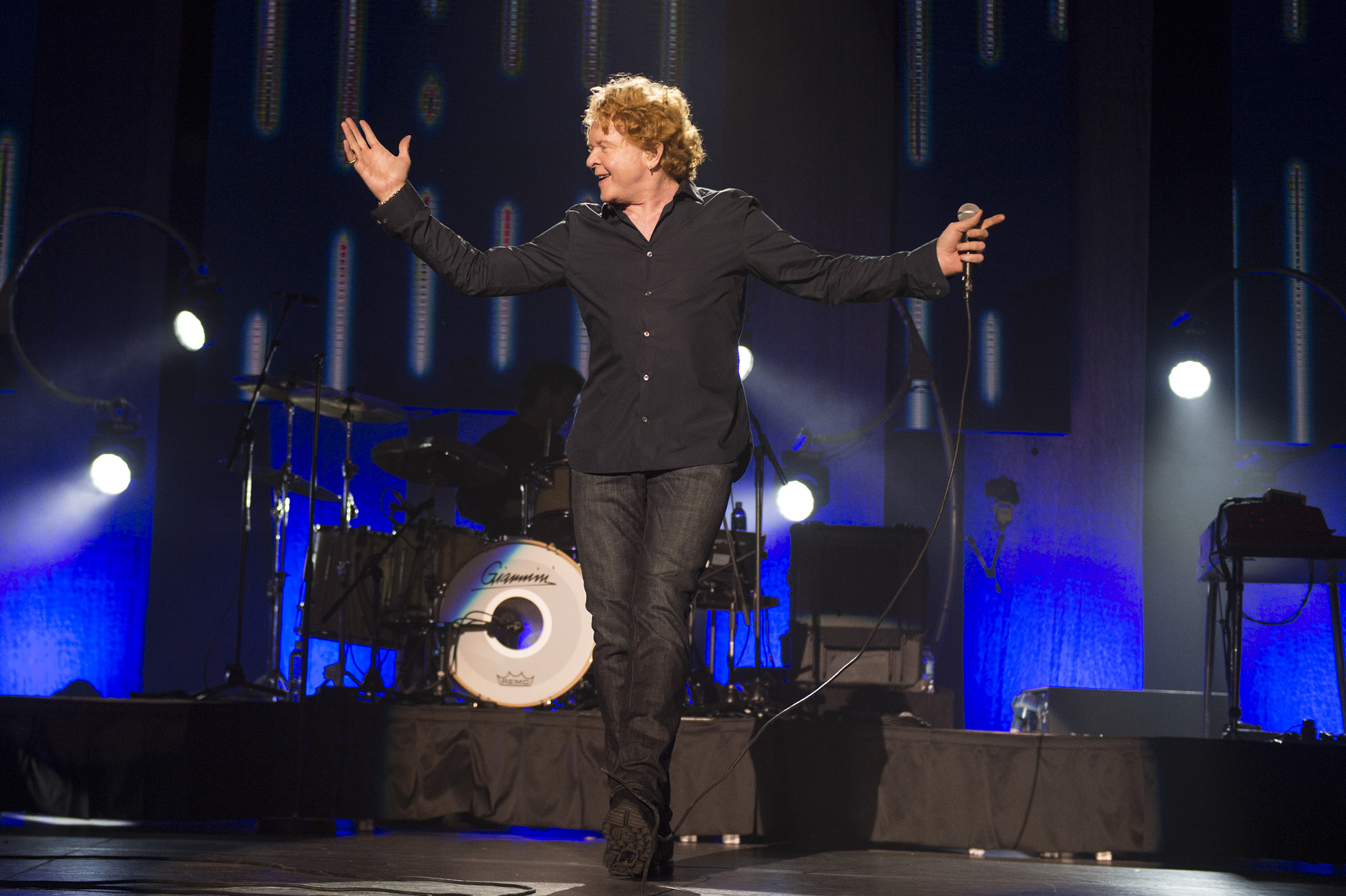 British band Simply Red will hold its 3rd concert in Belgrade on June 23 at the Belgrade Calling Festival. Simply Red rose to fame in the 1980s and 90s with hit albums including “Picture Book” and “Stars”. The band sold more than 50 million albums over its 25-year career. If you’re recalling that the band — known for its easy listening pop hits such as “Holding Back the Years”, “Money’s Too Tight (to Mention)”, “If You Don’t Know Me By Now” — split up and retired, you’d be right. It disbanded in 2010, and then announced a new tour for 2015.

Mick Hucknall held first concert in Belgrade in 2006 and later, in 2009 when they were touring around the world to say goodbye to their fans. However, after less than five years they have realized that they are still not ready to call it quits, recorded new album “Big Love” and started new tour to celebrate 30 years since their foundation. Special guests at their Belgrade concerts are Croatian singer Natali Dizdar and band Jinx.