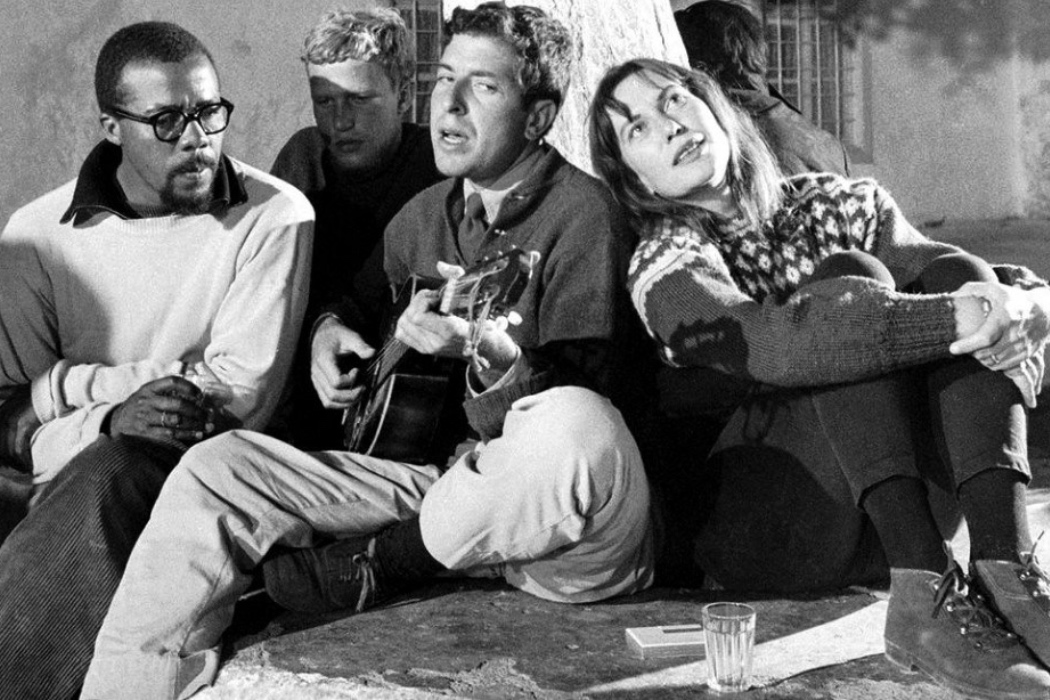 A 2019 documentary Marianne & Leonard: Words of Love chronicles the times and lives of singer and poet Leonard Cohen and his longtime lover and muse Marianne Ihlen, in particular their time spent on the Greek island of Hydra in the 1960s and 1970s. Cohen’s relationship with Ihlen inspired some of his most celebrated songs, like “So Long, Marianne”, “Hey, That’s No Way to Say Goodbye” and “Bird on the Wire.” 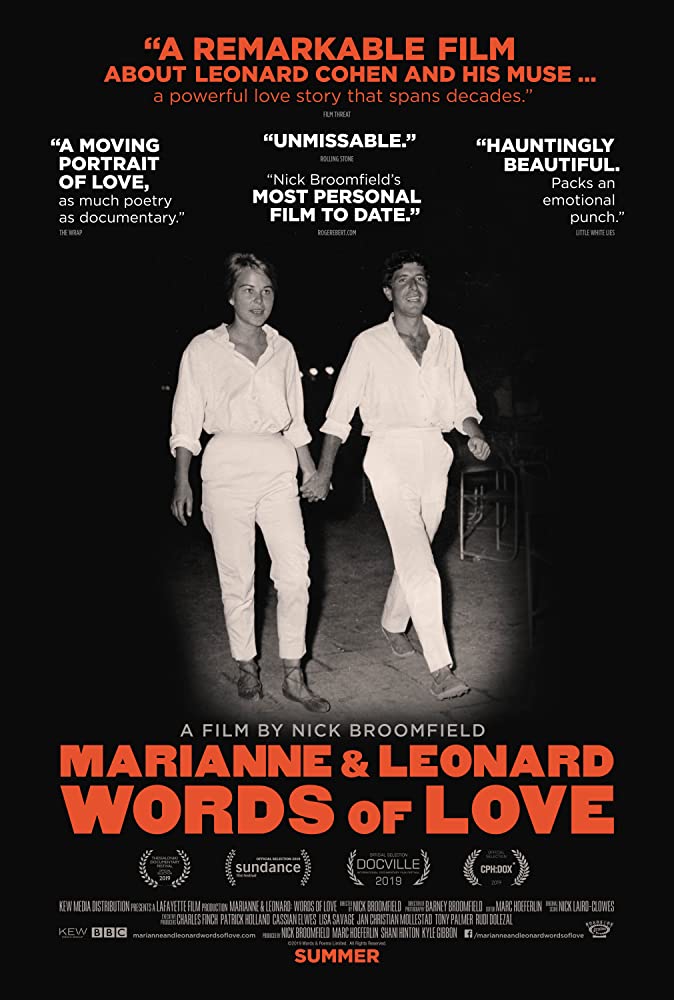 Marianne & Leonard: Words of Love is renowned filmmaker Nick Broomfield’s most personal and romantic film of his storied career. The documentary starts on the Greek island of Hydra in 1960, where Leonard Cohen, then a struggling and unknown fiction writer, and Marianne Ihlen, a single mother with a young son, became part of community of expat artists, writers and musicians.

Never-before-seen footage shot by Broomfield and legendary documentarian D.A. Pennebaker make for a unique portrait of an idyllic 1960’s bohemia. It was a time that left a lasting imprint on both Marianne and Leonard, whose friendship would last another fifty years before their deaths in 2016.

On December 25th, the world of music lost one of its most beloved pop-stars. George Michael died on a Christmas day, quietly, in a sleep. Michael’s death stunned his friends and fellow musicians, a number of whom said they...