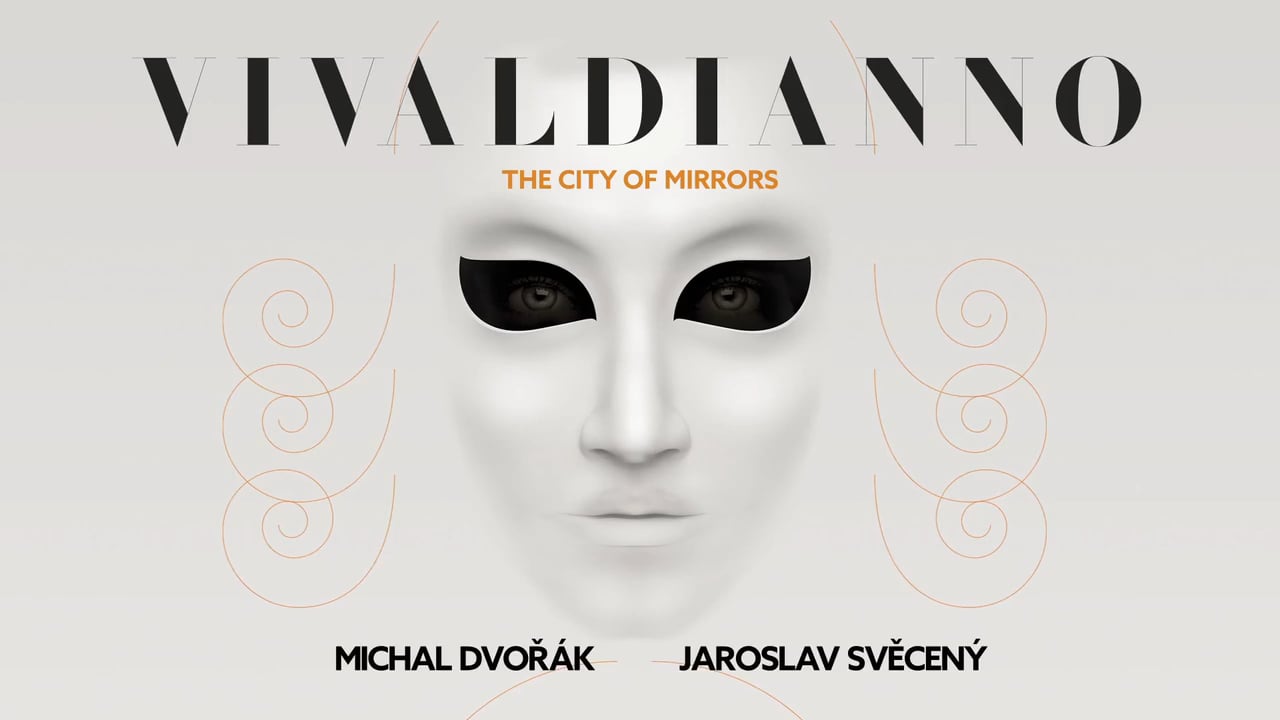 As the largest and most modern facility of its kind in the Balkans, Belgrade’s Kombank Arena distinguished itself as a leader in organizing various types of events and concerts. On its tenth anniversary, Kombank Arena proudly presents one of the most attractive global sensations, a 3D musical spectacle “Vivaldianno”!

Serbian audience is one of the first in Europe that will have the opportunity to see this concert, famous for its audio-visual technologies, and spectacular multimedia performance. Numerous lights, speakers and video screens, make this event equivalent to the concerts of the world’s biggest stars. Vivaldianno, with its numerous special effects that are here to amplify musical experience, looks and feels more like a rock spectacle than a concert of classical music.

Right before the audience, on a special screen in front of the musicians, two large projectors with strength of up to 20,000 ANSI Lumens will project cycled visual effects in Full HD! Also, behind the musicians, along the rear edge of the stage will be set up LED high-resolution screen with height of 4.5 meters and 10 meters wide. The impressive 3D animation, a work of well-known, award-winning Japanese artist Kosuke Sugimoto, will be enhanced by the incredible amount of various stage lighting!

Prominent musicians will perform the legendary Vivaldi‘s compositions including “Four Seasons”, presented in a modern, dynamic arrangement. It is not a classical concert, but a complete multimedia event, with participation of Ballet Artists and narration that is entrusted to prominent actors.

Vivaldianno, conceived as a project of well-known Czech composer Michael Dvořák, is an unique 3D concert spectacle that simply must be seen and experienced. It will be shown for the first time in Belgrade’s Arena on November 11!

Following the release of his highly anticipated rock album 57th & 9th, Sting hits the road again! The iconic former leader of The Police is currently on a tour and after the sold venues across the Europe and Americas, the time...

Iconic pop-star and, according to prestigious Billboard magazine, The King of Latin Pop, Enrique Iglesias will perform in Belgrade’s Kombank Arena on 10th of May. This multi-talented artist, singer, songwriter, dancer and actor...