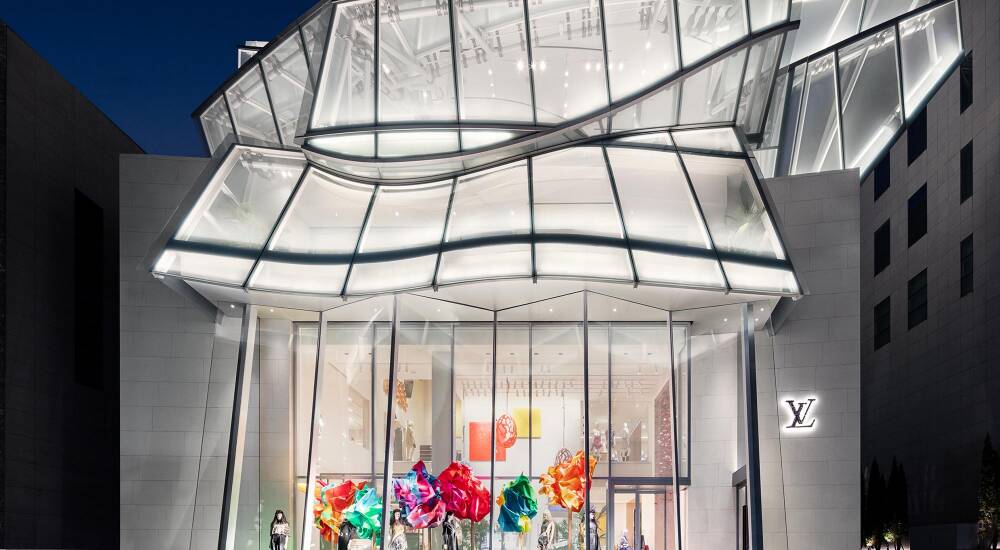 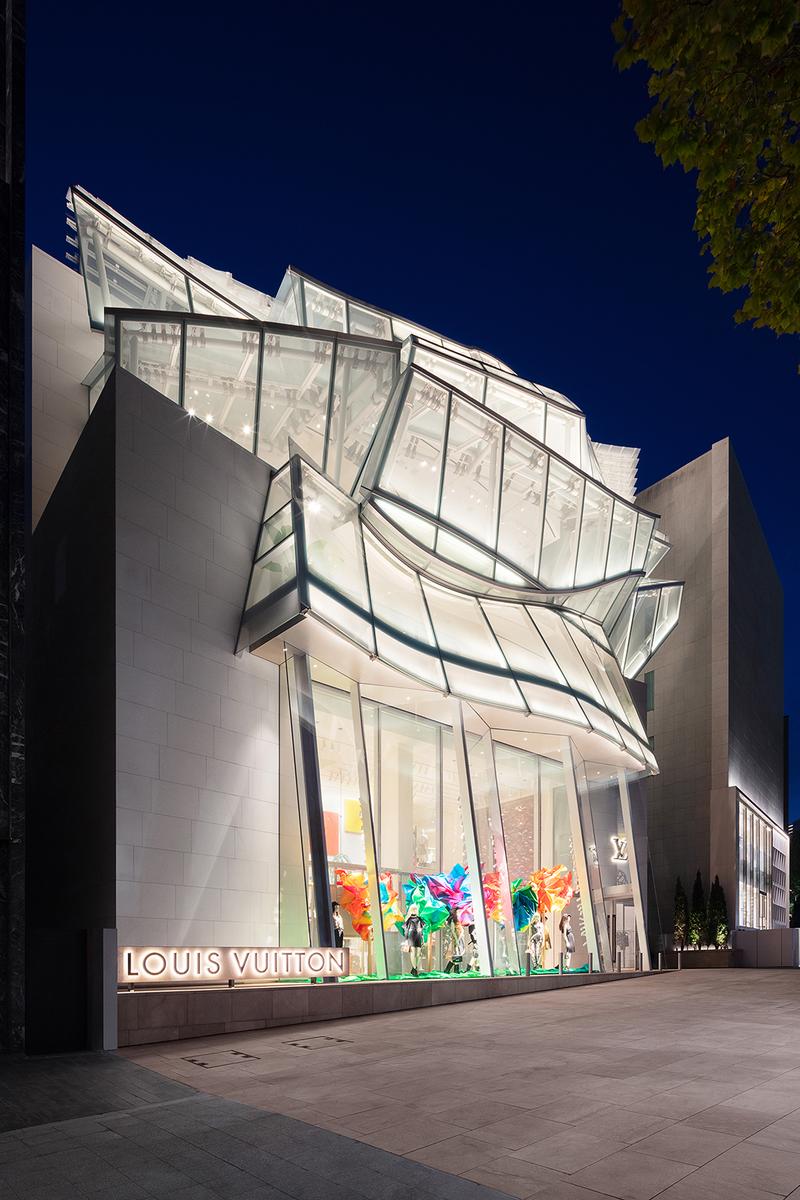 The new Louis Vuitton Maison Seoul celebrates the strong connection between the Maison and Korean culture. Evoking the shape of the Fondation Louis Vuitton in Paris, the building by Frank Gehry at the same time draws inspiration from elements in Korean architecture and culture, such as the Hwaseong Fortress or the swooping movements and white costumes of the traditional Dongnae Hakchum crane dance.

“What struck me when I first visited Seoul nearly 25 years ago, was the relationship between the architecture and the natural landscape. I still remember clearly the powerful impressions I had stepping up from the garden of Jongmyo Shrine,” Frank Gehry said, adding “I am delighted to have designed Louis Vuitton Maison Seoul, reflecting the traditional values of the Korean culture.” 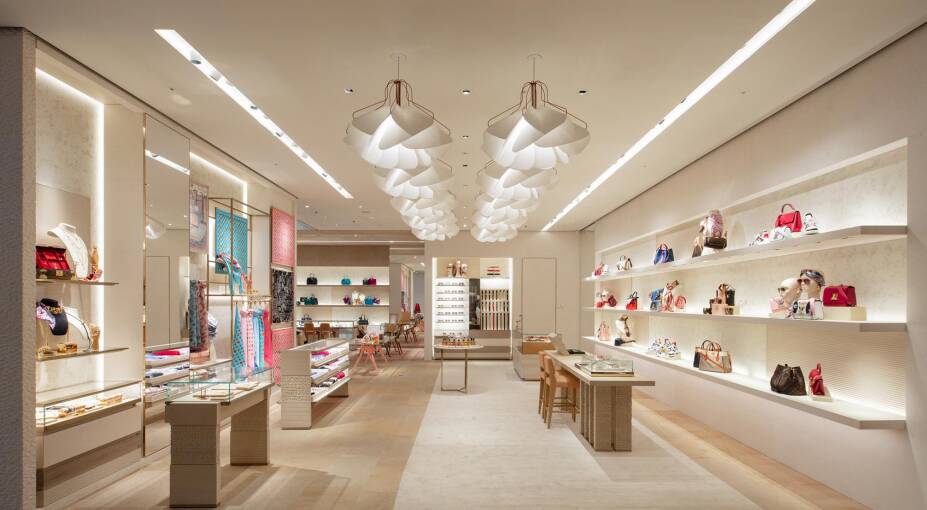