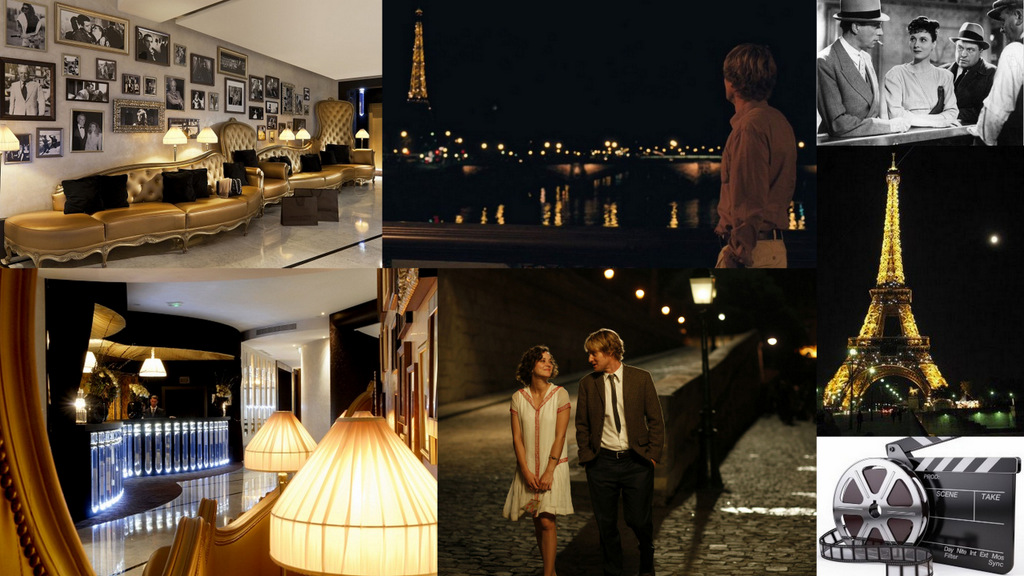 Immortalize your stay in Paris! Starting with “Hôtel du Nord“ in 1937 through “Minuit à Paris” (Midnight in Paris), Paris has proved to be a limitless subject matter for cinematographers from around the world. The city can boast the status of movie capital as much as Los Angeles or New York.

Hôtel Fouquet’s Barrière invites you to become your favourite character, to meander through the streets of the French town captured on film by a team of industry professionals, strike a pose in front of majestic Parisian monuments, or take a stroll through the city’s luxurious parks…smile…you’re on camera.

The ‘LIGHTS , CAMERA, ACTION !’ experience offers you the unique opportunity to spend four hours in front of a professional camera immortalizing your stay in the French capital. Romantic, prestigious, historic or city tours… a variety of scenarios will be offered to choose from, to optimize the 4 hours of filming, accompanied by a chauffeur, in order to make a uniquely unforgettable souvenir of your stay. The resulting film will be sent to you within the following 10 days. 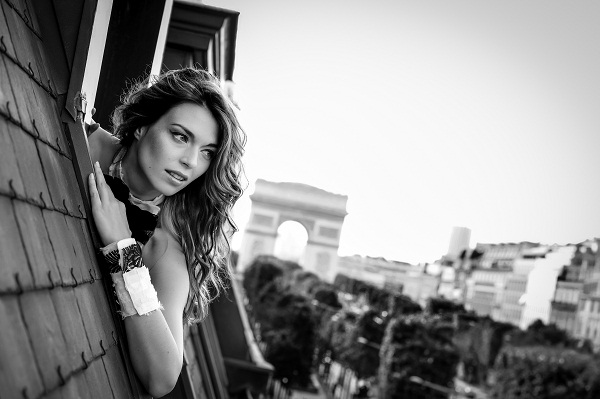 Hôtel Fouquet’s Barrière invites you to become your favourite character

Your satisfaction remains their highest priority and to ensure that each film is truly unique, you will be invited to choose from amongst the following themes :
- Paris, I love you : focus on the Parisian places that are an integral part of the city of Love’s magic
- Paris City Tour : spend time in the capital city’s key locations
- Paris Vintage : this authentic circuit takes you around the many historic venues of the city
- Paris Deluxe : the city of Lights true sparkling personality will be revealed during this tour combining uniqueness and extravagance

The themes of the tours are given as indications only; filming crews are open to suggestions in order to best meet your expectations, and also reserve the right to adapt the shooting plan according to weather and traffic conditions. 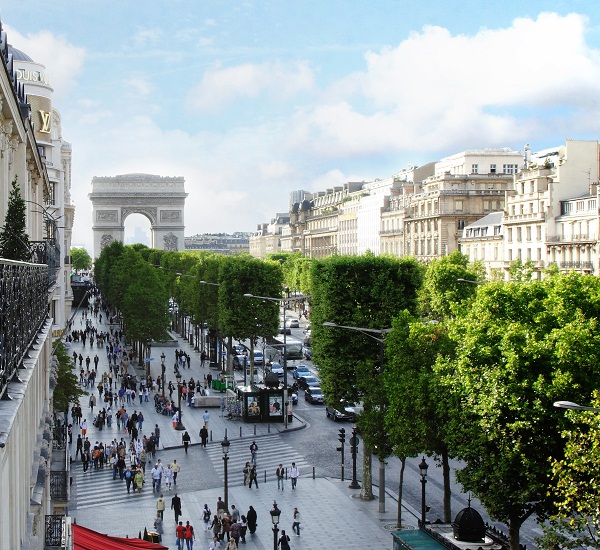 Fouquet’s Barrière establishment’s history is intertwined with that of the French film industry. Prestigious movie theaters began to open on the Champs-Elysées during the thirties, gradually making the celebrated street the Parisian movie avenue, with the Fouquet’s as the natural focal point of this new entertainment world.

Actors and producers have made the Fouquet’s the venue where contracts are signed, cast parties are hosted and new films are premiered. Since its creation in 1976, the César awards ceremony gala dinner has been held at the Fouquet’s, its first edition presided over by legendary French actor Jean Gabin.

Moreover, for its 85th anniversary, The Leading Hotels of the World has chosen to highlight the movie industry. Hôtel Fouquet’s Barrière needed no further encouragement to offer its clients the opportunity to star in their own professional film. 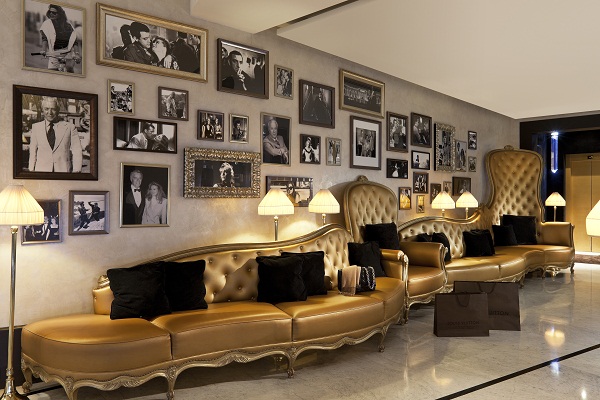 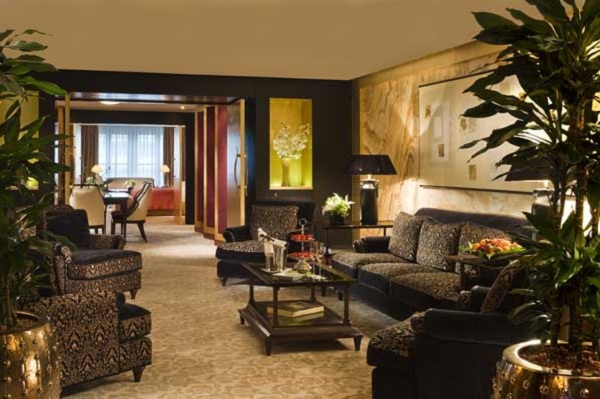 On the top floor of the hotel is the 250m2 Presidential Suite overlooking Champs-Elysées. 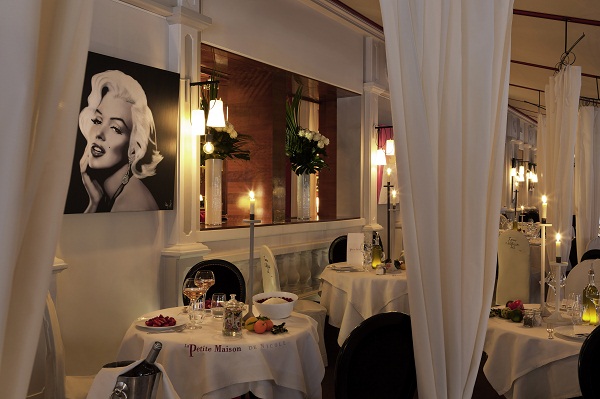 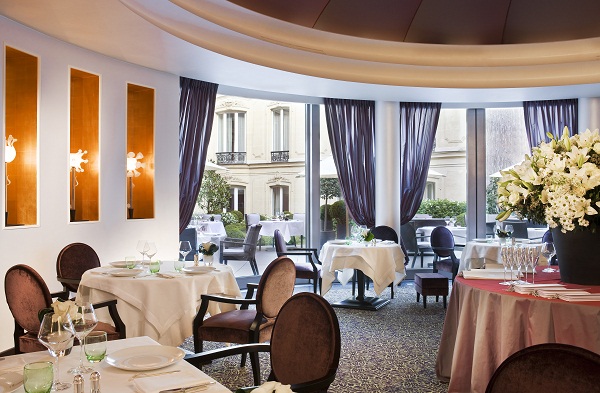 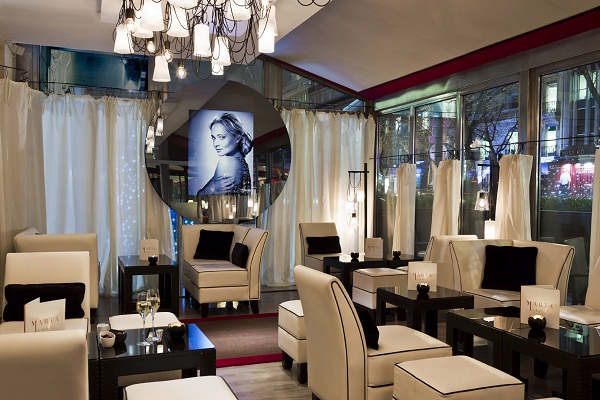 Right in the heart of Paris, facing the stunning Louis Vuitton flagship store, Hôtel Fouquet’s Barrière stands on one of most beautiful avenues in the world: the Champs-Elysées. The hotel’s entrance, on avenue George...

The top 10 luxury hotels in Paris

Perhaps the most magical of all cities, Paris is renowned for its iconic landmarks, unparalleled art, exquisite cuisine and legendary fashion. From the designer stores of the emblematic Champs-Elysées and exclusive boutiques...

World-famous Fouquet's brasserie in Paris - the haunt of many celebrities - has launched a collection of 5 perfumes, 4 candles and 2 bath & body products. The debut fine fragrance library includes French Riviera, Rose...