It is official: Gossip Girl returns to small screens! 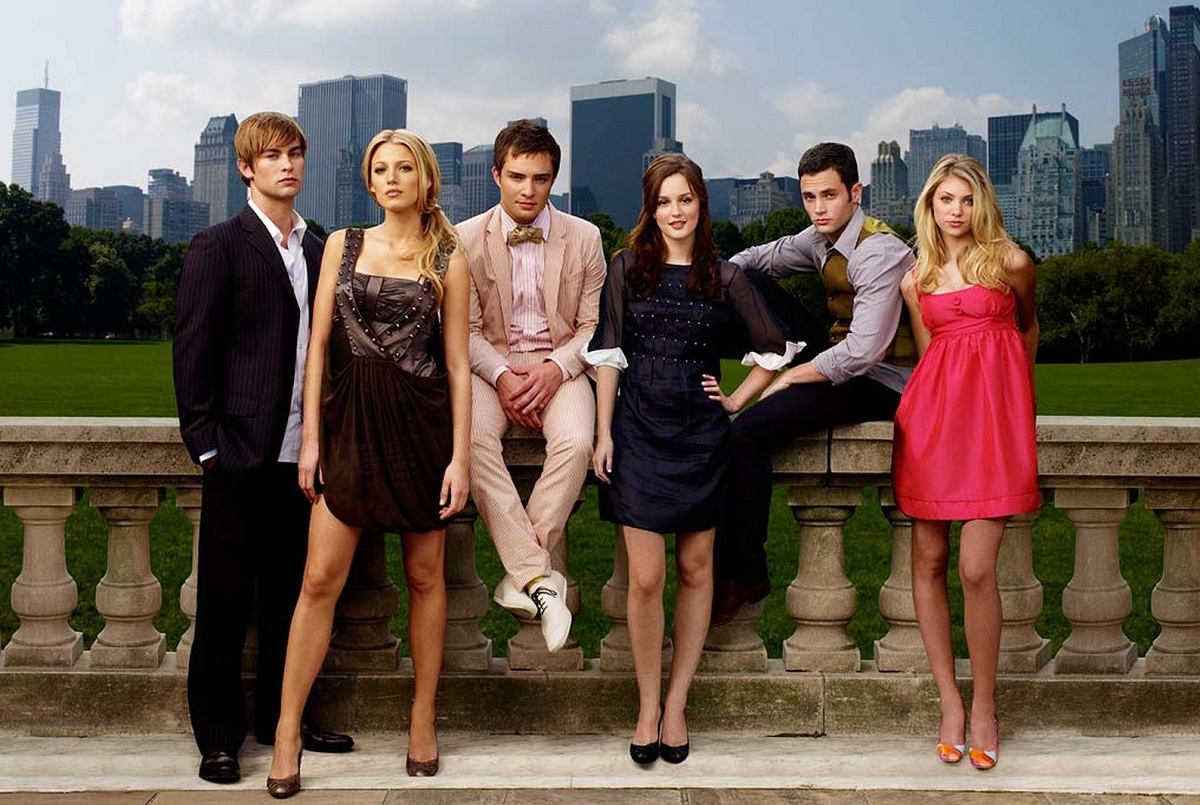 After mildly successful nostalgia-driven sequel/mockumentary of Beverly Hills 90210, it seems that another piece of teenage wonderland is ready to be rebooted! Gossip Girl, everyone’s favorite show about rich kids of Manhattan’s Upper East Side is officially making a comeback. According to new reports, HBO has ordered a 10-episode reboot of the series for its upcoming HBO Max streaming platform.

The current synopsis is: “eight years after the original website went dark, a new generation of New York private school teens are introduced to the social surveillance of Gossip Girl. The prestige series will address just how much social media—and the landscape of New York itself—has changed in the intervening years.”

Original showrunner and series writer Joshua Safran is involved with the series and will be working with Josh Schwartz and Stephanie Savage’s Fake Empire production company, Alloy Entertainment, Warner Bros. TV, and CBS Television Studios. There are vivid rumors about the return of the original cast members, but nothing has been officially confirmed yet.