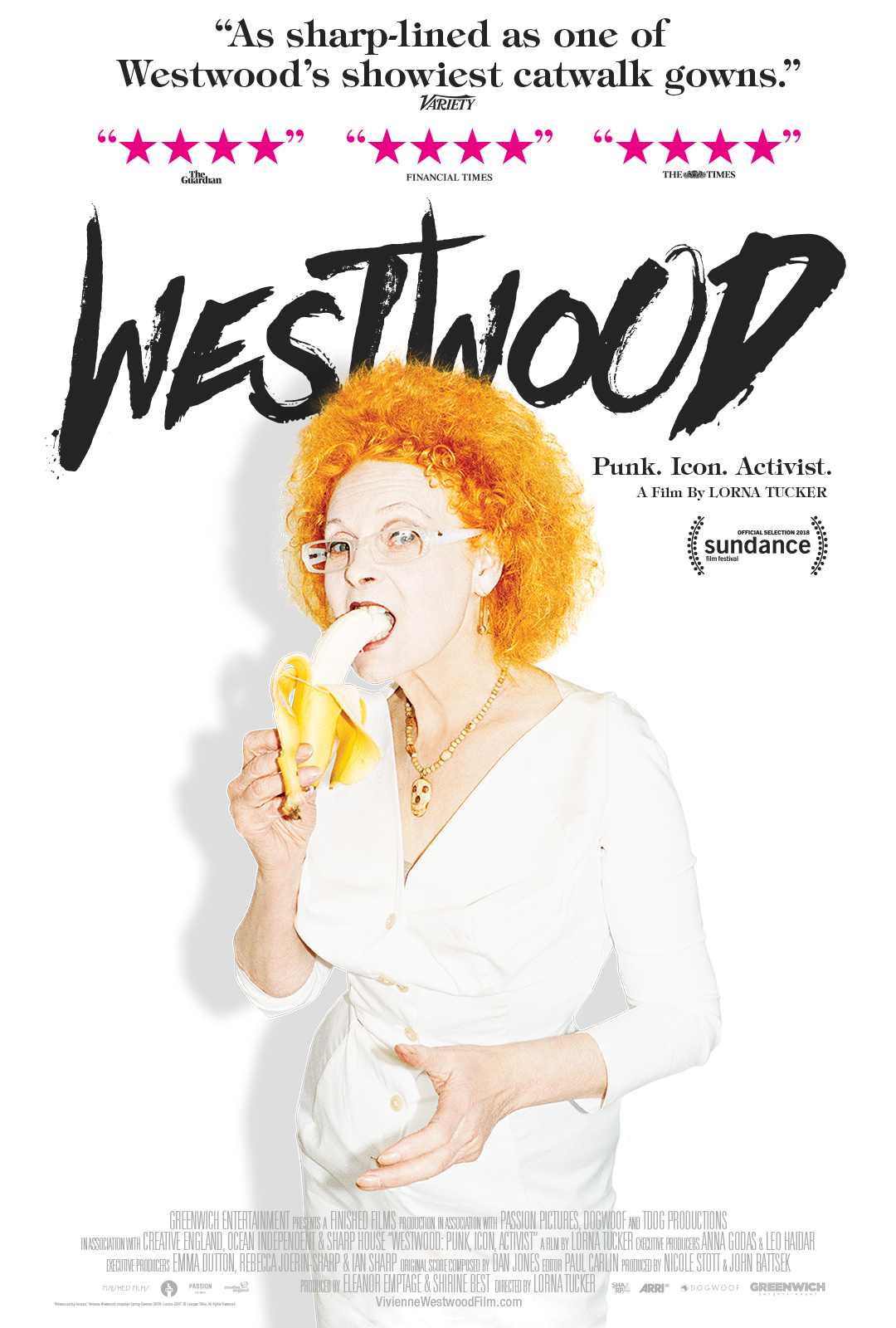 With exclusive access to the behind the scenes workings of one of Britain’s most iconic fashion houses and an unprecedented cast of real life characters, the new documentary Westwood: Punk, Icon, Activist is an untold story of a global icon – the grand dame of punk and the enfant terrible of British fashion.

A self-proclaimed daydreamer, Vivienne Westwood came from humble beginnings in the north of England, arriving in London at 17 in the midst of the swinging sixties. Her life changed course dramatically when she met Sex Pistols manager and impresario Malcolm McLaren and their Kings Road shop launched punk, and revolutionized popular culture. Over the next forty years Vivienne persevered through failed relationships, personal vendettas, the mockery of the press, and financial hardship, to endure as a British cultural icon and global fashion phenomenon. 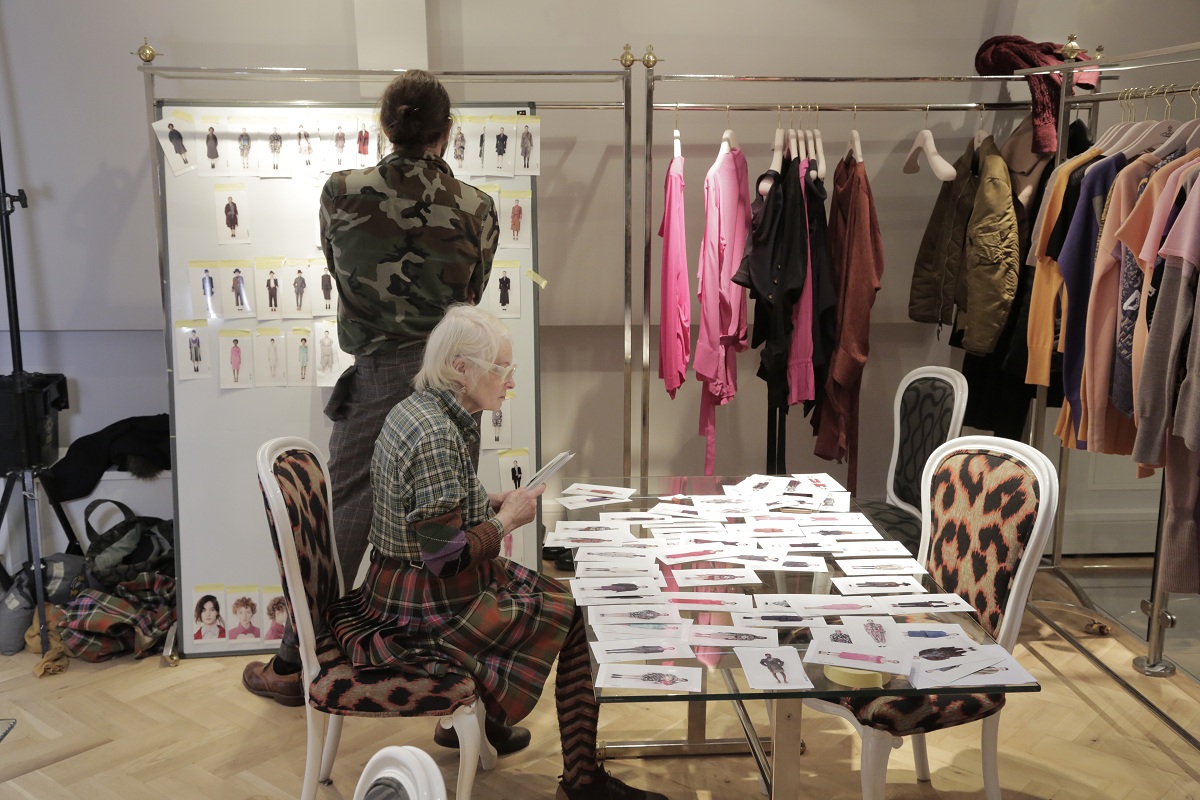 Today Westwood sits alongside Gucci, Dior and McQueen – but what’s unique about Vivienne is that she is the only namesake who still owns and runs her empire, and at seventy-six shows no sign of slowing down. 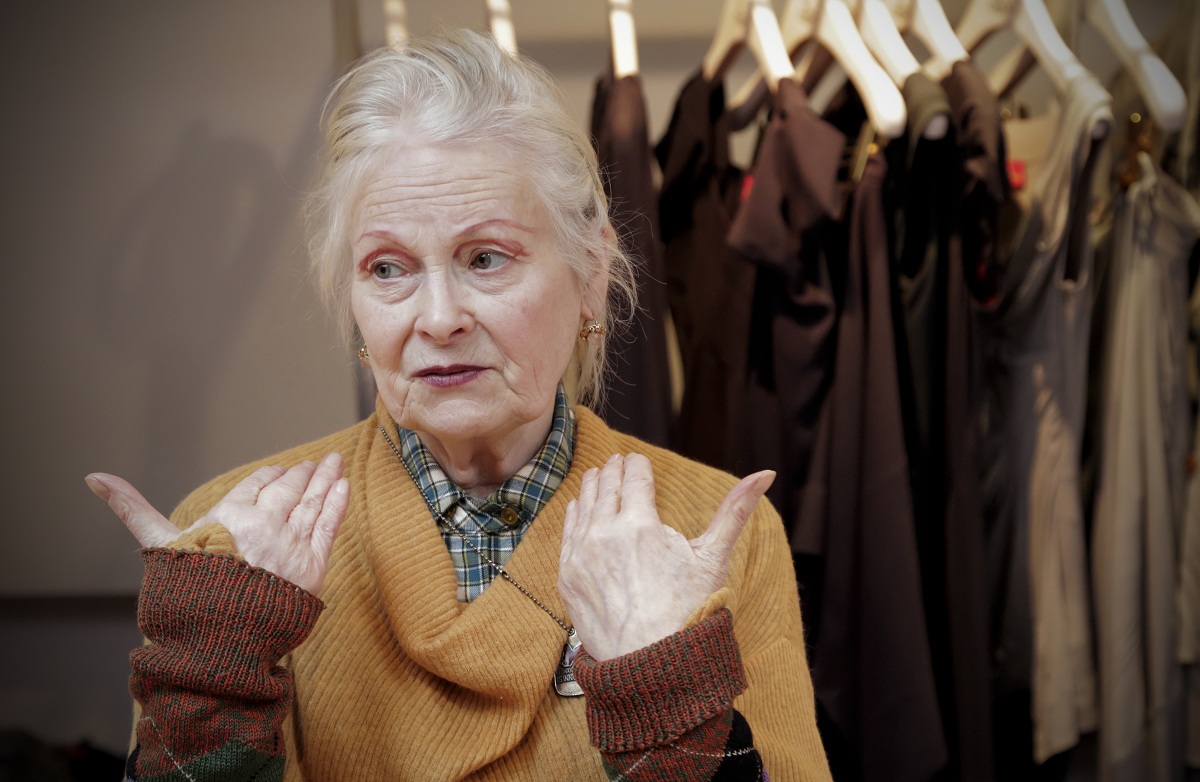 We join Vivienne at a pivotal time, as her company opens flagship stores in the fashion capitals of Paris and New York. What begins as a celebration of the brand across their busiest year soon becomes more complex, as we see that global success comes at a price. As we witness the successes, the conflicts and the insecurities that she faces today, we skip back to key biographical moments. Patterns and parallels emerge between her 21st century activism and the inherently anti-establishment punk rock ethos of her youth.