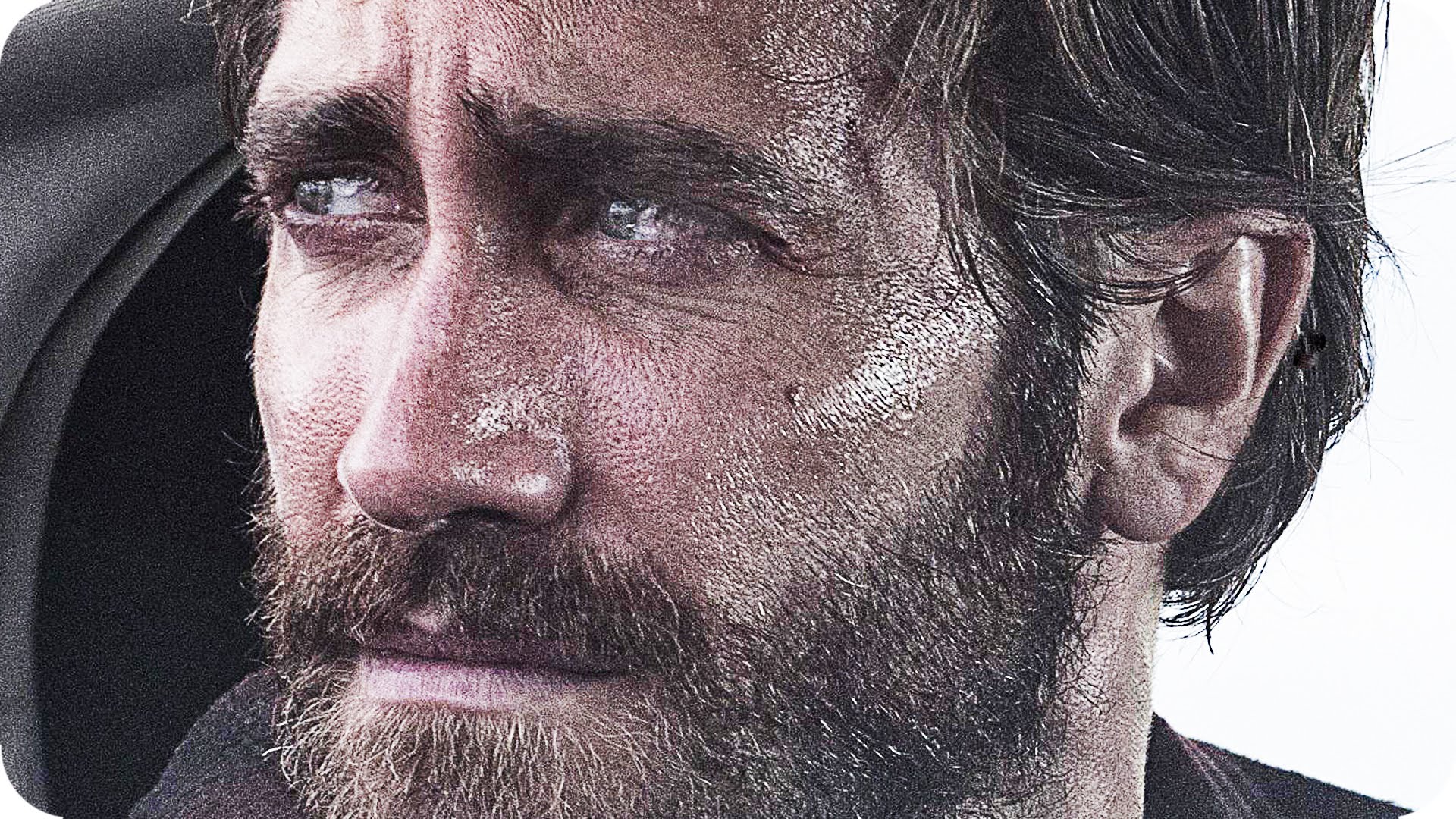 From writer and director, Tom Ford, comes a haunting romantic thriller of shocking intimacy and gripping tension that explores the thin lines between love and cruelty, and revenge and redemption. The film is an adaptation of the novel “Tony and Susan” written by Austin Wright. Academy Award nominees Amy Adams and Jake Gyllenhaal star as a divorced couple discovering dark truths about each other and themselves in “Nocturnal Animals.”

The first full teaser trailer (following the release of yesterday’s sneak peak at the teaser) is here. Watch the 2-minute sequence below.

The film took home the Grand Jury Prize Award at the 2016 Venice Film Festival and also screened at the Toronto International Film Festival.“Nocturnal Animal” is set to open in select theaters Nov. 18 and expand nationwide Dec. 9.

The Academy of Motion Pictures, Arts and Science unveiled its 2019 Oscar nominations. Two winners of this year’s Venice Film Festival, Alfonso Cuaron’s Roma and The Favourite by the Greek prodigy Yorgos Lanthimos were...