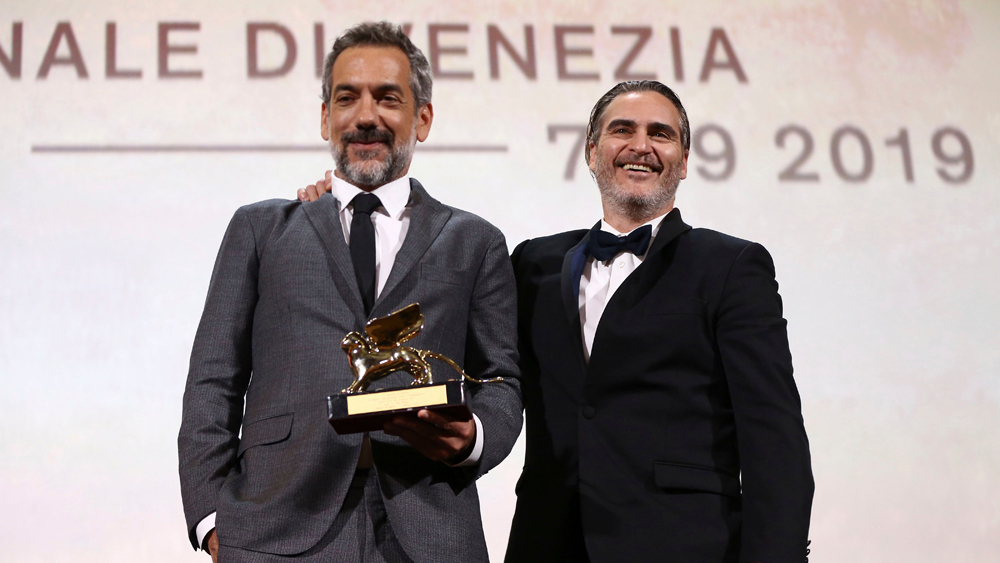 There was a time when we stood amazed by the gleeful eyes under the raised eyebrows of one Jack Nicholson, while he chewed up the scenery as the Joker in Tim Burton’s genre-redefining masterpiece Batman. Then, with new millennium getting on its heels, the time has come for the more somber approach to the iconic villain. In a dark and brooding thriller The Dark Knight, directed by grand master Christopher Nolan, Heat Ledger did the unthinkable – his Joker, a completely deconstructed character, at the same time insane and strangely vulnerable, brought him an Oscar for the Best Supporting Role, unfortunately the posthumous one. 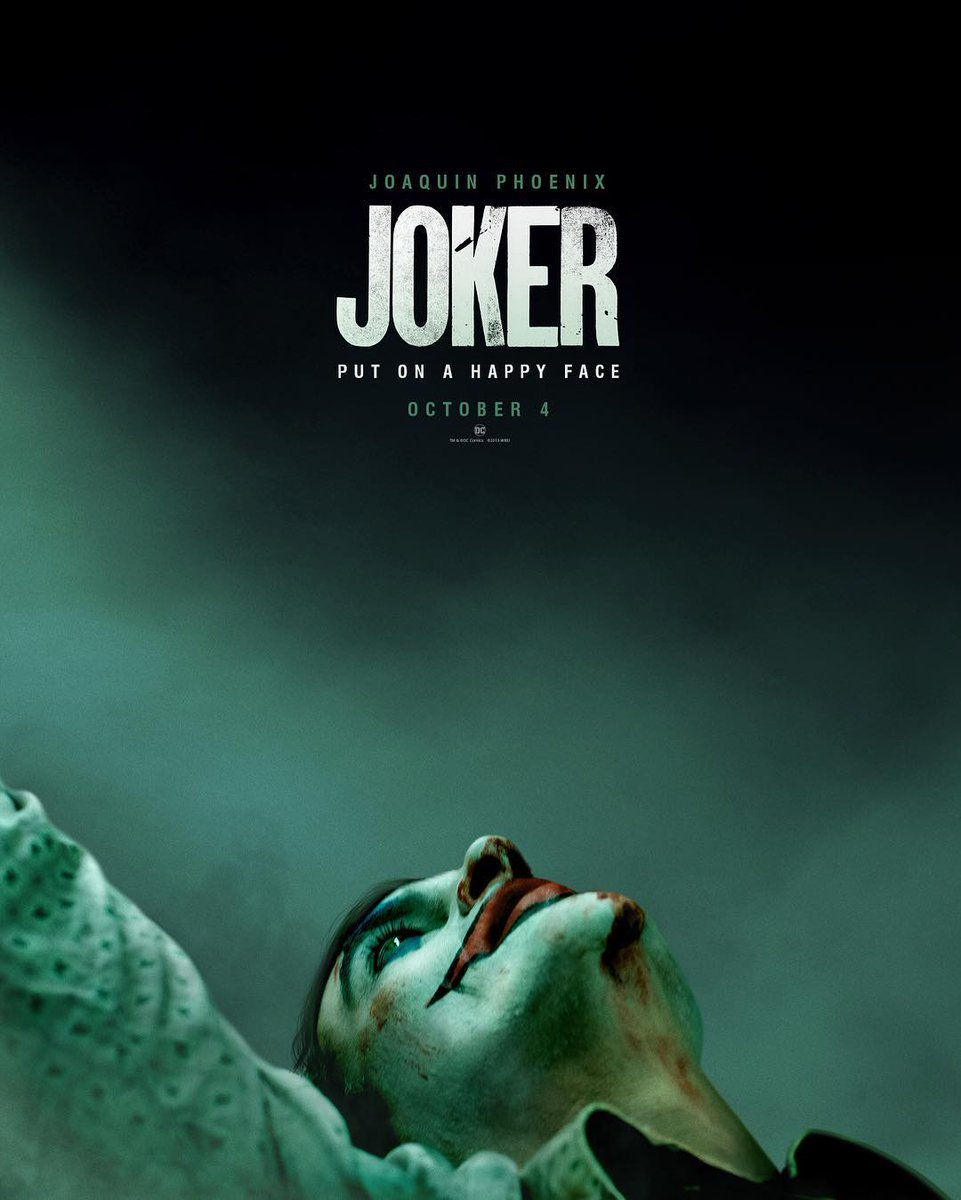 Now, in 2019, The Golden Lion of Venice has the painful and disturbing face of Joaquin Phoenix’s interpretation of Batman’s arch-nemesis. And, while Phoenix personally didn’t achieve any accolades yet, the fact that will surely change during the upcoming awards season, Joker, directed by Todd Phillips, triumphed at the Venice Film Festival despite being considered an outsider among the films directed by the all-time greats like Roman Polanski, Atom Egoyan and Steven Soderbergh. 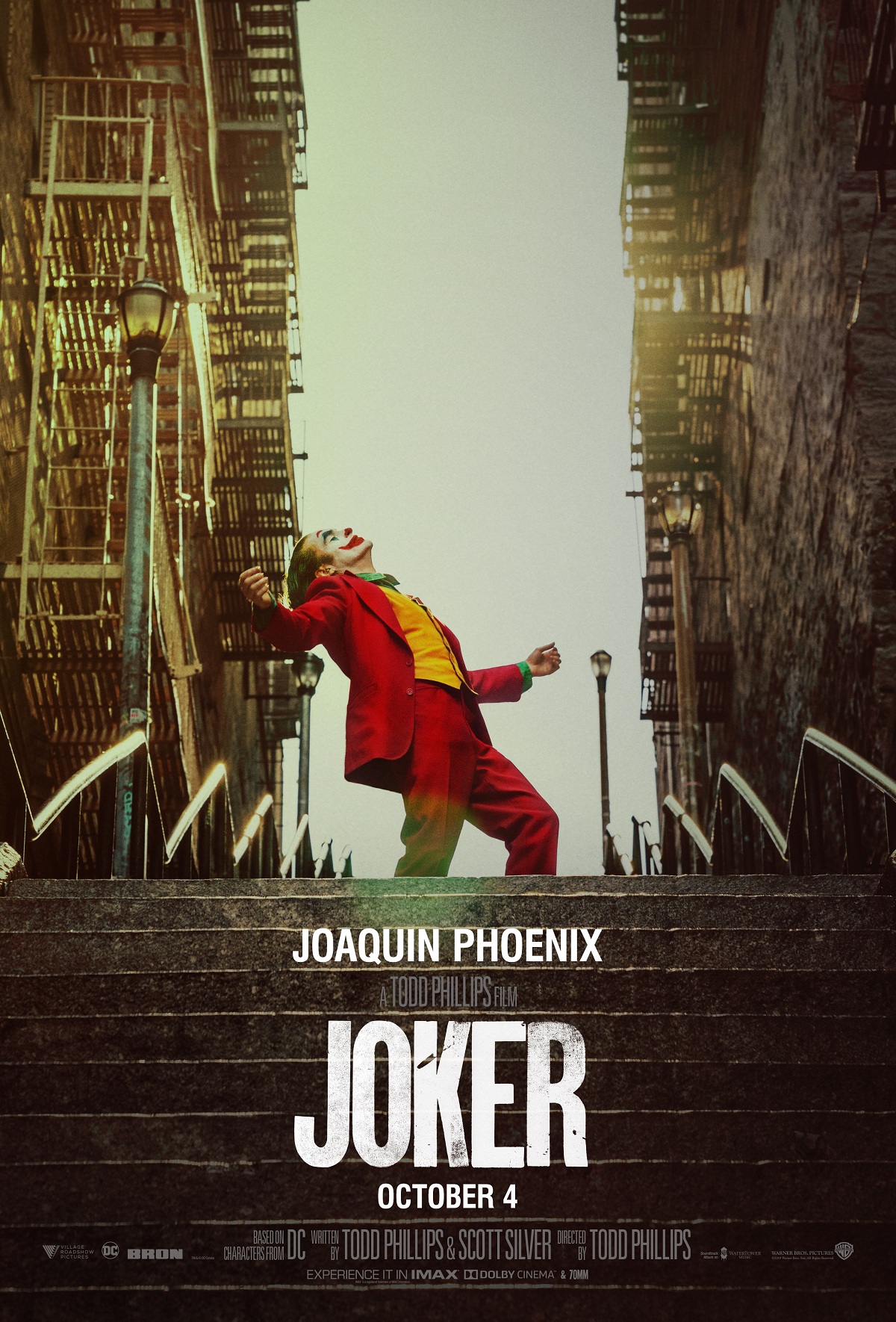 Joker, an edgy anti-superhero film made with Martin Scorsese and his classics Taxi Driver and The King of Comedy in mind, brought to director Todd Phillips his first international Grand Prix, and also his first major award since the Sundance Grand Jury Prize for the best documentary in 1998. If we are to go to lengths and make comparisons, let’s just remember that Guillermo Del Toro, another mainstream, blockbuster-friendly director, won The Golden Lion for The Shape of Water in 2017, which only led to string of other awards that eventually culminated with Oscars for Best Film and Direction. So, considering the Academy Awards, maybe we can already place our bets on Todd Phillips and Joker?

Here is the complete winners list of the 76th Venice Film Festival: