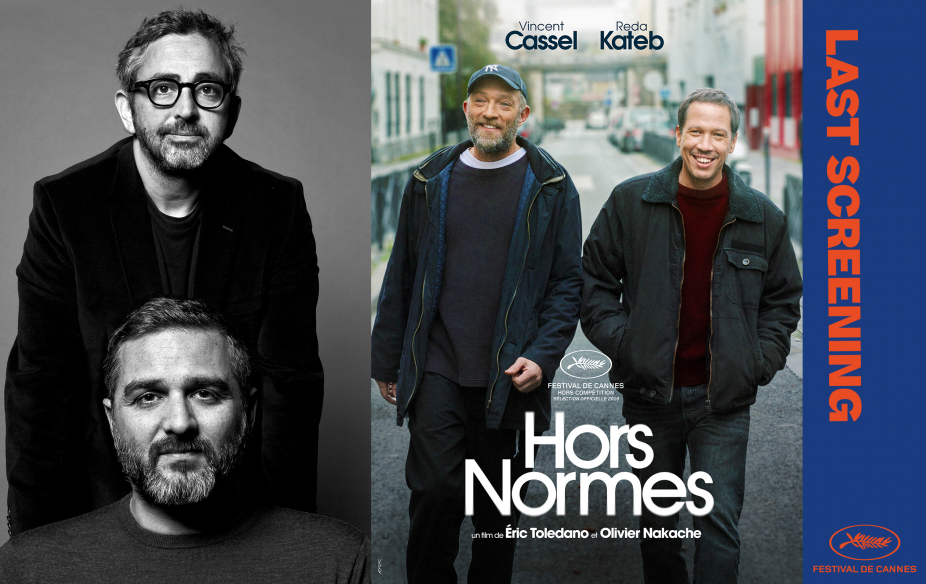 There are films screened on the last evening of the Festival that have branded the Cannes legend. With the desire to carry on with this tradition, the Festival is pleased to announce that Olivier Nakache and Eric Toledano’s new film The Specials will be the Last Screening of its 72nd edition. The film, starring Vincent Cassel and Reda Kateb, will be shown on Saturday May 25, in the Grand Théâtre Lumière, during the closing ceremony.

The Specials is a social comedy reinventing Nakache and Toledano‘s world, as in each of their films. Vincent Cassel and Reda Kateb lead a cast of non-professional actors and young autistic teens. The directing puts all the characters on the same level, in a film that acutely evokes social and contemporary issues, where the collective world is once again at the heart of everything : social workers, volunteers, health professionals all striving to take care of autistic teens. As usual, the two filmmakers go all out with their love of humanity, their belief in the life of the group, and humor as the first and ultimate defense in human relationships. 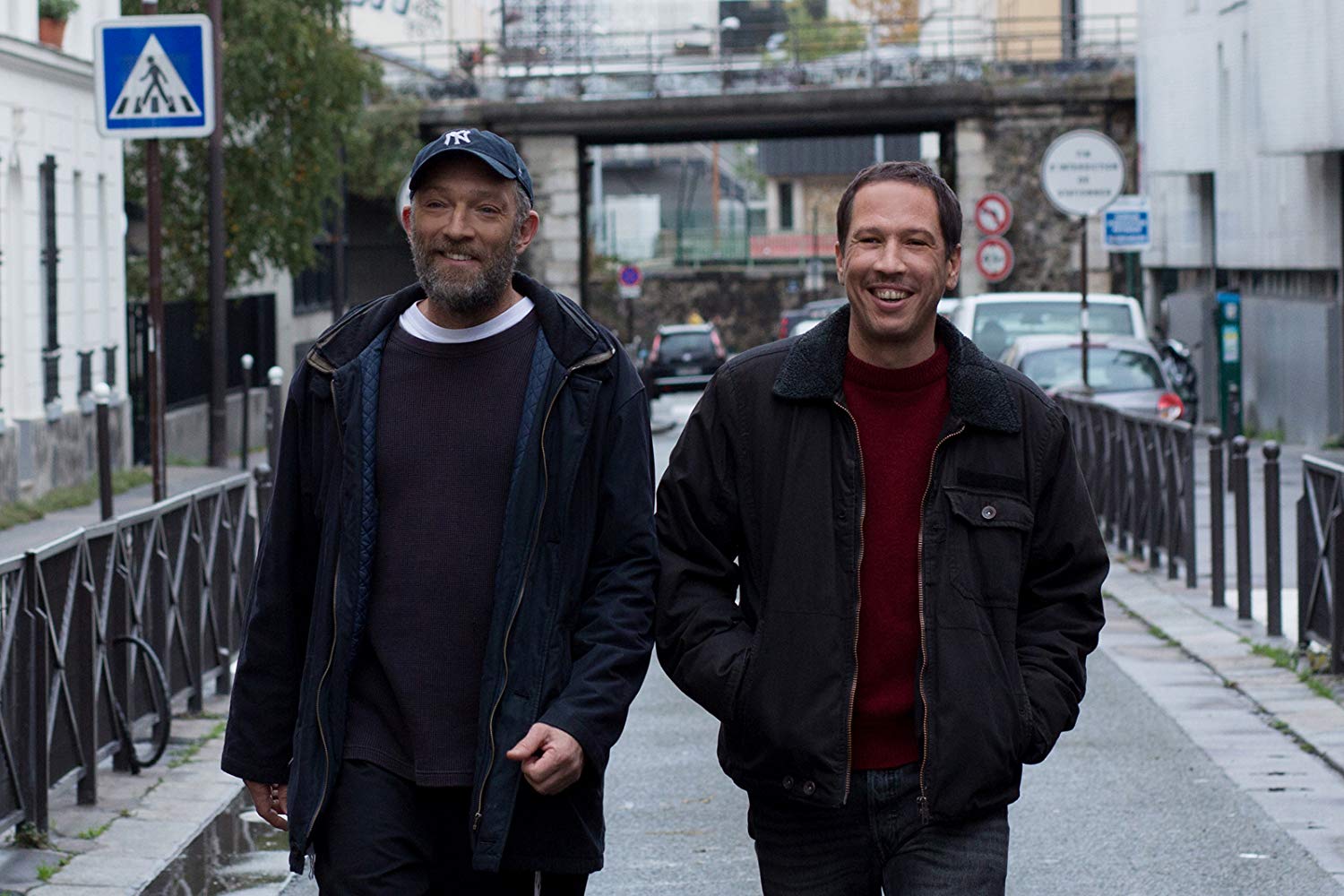 Vincent Cassel and Reda Kateb in The Specials

“Just like the characters, the viewers find themselves immersed in the life of these associations, with these families, doctors, volunteers, interns, all these heroes of solidarity championing the love of others,” says Pierre Lescure, President of the Festival.”

This film is more than contemporary and carries great promises for the future,” declares Thierry Frémaux, General Delegate. With The Specials as the Last Screening, and as with the other French films presented in the Official Selection, cinema in 2019 will showcase its ability to talk about cities, streets, shopping centers, filming all the faces of youth, their commitments, their music, the places they live in, their rage for life and their questioning of the world.”

The Festival de Cannes will open on Tuesday, May 14 with Jim Jarmusch‘s The Dead Don’t Die. The prizes will be awarded on Saturday, May 25 by the jury chaired by Mexican filmmaker Alejandro González Iñárritu.