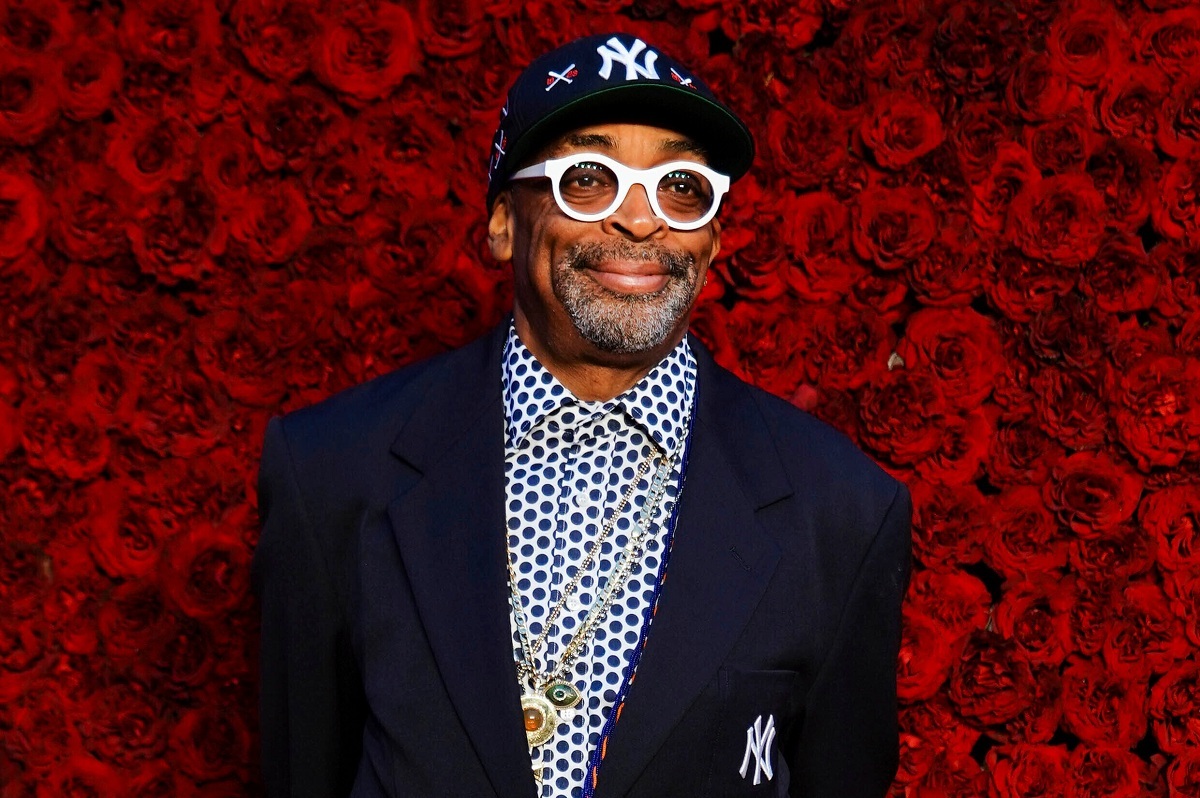 The American director Spike Lee is to serve as President of the Jury at the next Festival de Cannes. At 62, the filmmaker, who is also a screenwriter, actor, editor and producer, has made numerous films that have become cult objects, and he brought the questions and contentious issues of the times to contemporary cinema. But he’s never lost sight of the public, setting out to raise their awareness of his causes in film after film.

Surrounded by his Jury, which will be announced in mid-April, Spike Lee will award the Palme d’or at the close of the 73rd edition, which will take place from 12 to 23 May 2020. He’s the one raising his fist. It was he who paid tribute to Robert Mitchum with the words “love” and “hate” engraved on his rings when he made his remarkable entrance into the great hall of the Palais des Festivals in 2018.

“In this life I have lived,” he wrote in a long statement, “my biggest blessings have been when they arrived unexpected, when they happened out of nowhere. When I got the call that I was offered the opportunity to be President of Cannes Jury for 2020, I was shocked, happy, surprised and proud all at the same time. To me the Cannes Film Festival (besides being the most important film festival in the world – no disrespect to anybody) has had a great impact on my film career. You could easily say Cannes changed the trajectory of who I became in world cinema.”

In 2018, after a 22-year absence, Brooklyn-based director Spike Lee returned to the Competition with BlacKkKlansman and offered up glaring proof of his still undiminished anger and virtuosity. By turns a scathing comedy, detective thriller and political tract, the film was garnered the Grand Prix followed by the director’s first Oscar for one of his films.

On behalf of the Festival de Cannes, its Board of Directors and its teams, Pierre Lescure, President, and Thierry Frémaux, General Delegate, are delighted to welcome both the artist and the man: “Spike Lee‘s perspective is more valuable than ever. Cannes is a natural homeland and a global sounding board for those who (re)awaken minds and question our stances and fixed ideas. Lee‘s flamboyant personality is sure to shake things up. What kind of President of the Jury will he be? Find out in Cannes!”

Spike Lee will succeed Alejandro G. Iñárritu, whose Jury, in 2019, awarded the Palme d’or to Korean director Bong Joon-ho‘s Parasite, which continues to be a smash hit in cinemas around the world and has just won the Golden Globe for Best Foreign Film.

The Cannes Film Festival will take place from Tuesday 12 to Saturday 23 May 2020. The Official Selection and the composition of the Jury will be revealed in mid-April.