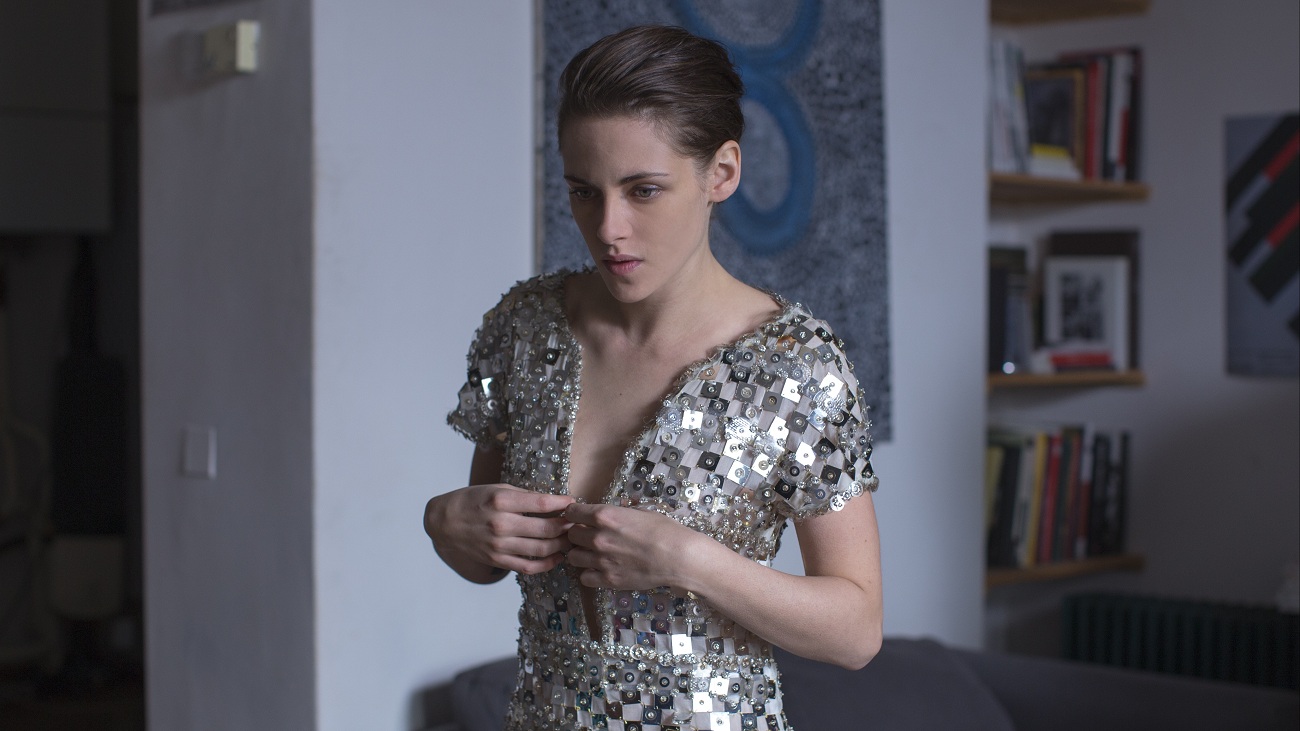 There is an unbreakable bond between Chanel and artists. A bond that began with Gabrielle Chanel, who always kept a watchful eye on the artistic geniuses of her time, like Jean Cocteau, Igor Stravinsky, Robert Bresson and Luchino Visconti. Whether they were just starting out or had fallen on hard times, she supported them behind the scenes.

Chanel has stayed true to this spirit of getting bold new ideas off the ground by providing needed support and funding. A willingness to take a chance on artists that are both inspired and inspiring. Like Olivier Assayas. Since making his first full feature Désordre in 1986, the filmmaker has proven he was the quintessential master craftsman of the silver screen by devising films that are constantly crossing new boundaries in creativity, worlds and genres. Chanel first began backing him in 2014 when it invested in the feature film Sils Maria . It was a match made in heaven: This ode to actresses was nominated at Cannes and won a Cesar for best supporting actress for Kristen Stewart, who has been a Chanel spokesmodel since 2013. 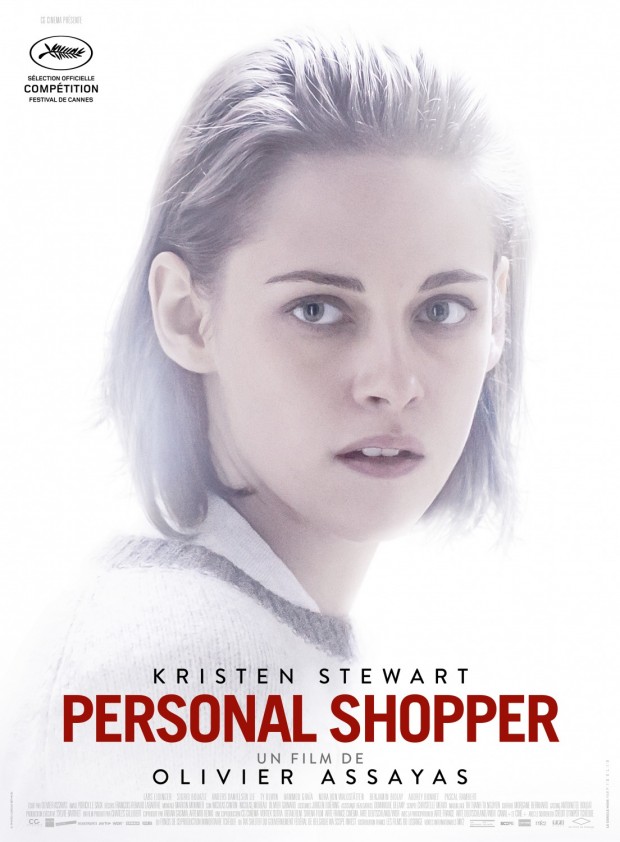 Two years later, Olivier Assayas is working with the American actress again and returns to the red carpet at Cannes with Personal Shopper. It’s a story about a young American woman who moves to Paris and gets a job managing a celebrity’s wardrobe, but the real plot revolves around her ability to communicate with the ghosts and invisible spirits in her midst. The topic harks back to Gabrielle Chanel‘s personal fascination with all things esoteric and invisible. “The dead are not dead as long as we think about them,” she disclosed to Claude Delay in his book Chanel Solitaire. That’s precisely what Kristen Stewart‘s character feels as she waits for a sign from her brother (also a psychic), who had promised to come back from the dead. She chooses to put her life on hold until the sign appears.

Such a provocative project prompted Chanel to once again partner with Olivier Assayas for this mysterious ghost movie, very pleased to be continuing in Gabrielle Chanel‘s footsteps as a supporter of the arts. And the feeling is mutual. “I truly appreciate the support Chanel has given our work and the ongoing partnership in projects with Kristen Stewart. With each new film, she is proving to be a great actress of her generation,” explains the director. “Personal Shopper is meant for an international audience and set in the Paris fashion world. Chanel is the universal and instantly recognizable symbol of that image. Having the Chanel brand involved means I could paint a realistic backdrop for the story.” 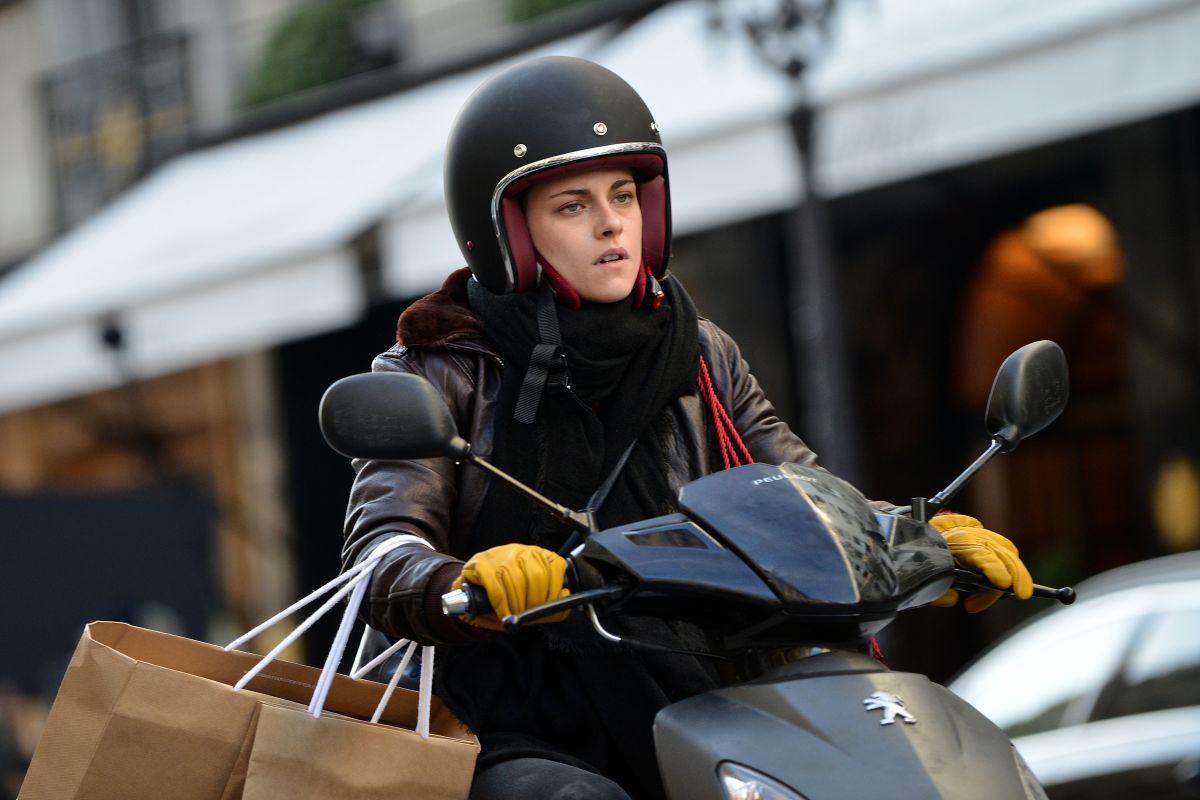 In addition to financial backing, Chanel also provided several costumes for the main character and let the director film at its rue Cambon location for a few days. “I am a stickler for real-life settings in my films. There are only a handful of scenes in Personal Shopper that set a tone carried through the whole movie. To be able to film in Chanel‘s historic locations plus use Chanel clothing and accessories were crucial parts of making the film and her character credible.”Incidentally, the filmmaker is no stranger to fashion; he was exposed to it at a young age. “My mother was a costume designer, and I’ve always been interested in fashion. I see the truth and depth in that particular means of expression. Sometimes it’s like the artful short-lived language of pop songs but also of poetry, which captures the underground tides of its time better than sociology.” He believes Gabrielle Chanel played a unique role in this sensory architecture. “Fashion tends to overlook society and bring out things that have yet to be expressed. Gabrielle Chanel was the first to understand what the modern, stylish and serious woman was, and to be in touch with that societal shift and the key role women played in that revolution.”

The Official Selection of the 75th Festival de Cannes unveiled

On Thursday 14 April at 11:00am, Pierre Lescure and Thierry Frémaux announced the Official Selection for the 75th edition of the Festival de Cannes at the UGC Normandie in Paris. Discover the list of feature films selected...

Elvis by Baz Luhrmann at the 75th Festival de Cannes

Australian director, screenwriter and producer Baz Luhrmann will attend the Festival de Cannes to present the world premiere of his latest feature film Elvis, along with Austin Butler, Tom Hanks and Olivia DeJonge. In...

Tom Cruise will be in attendance in Cannes on May 18, 2022 for the screening of Top Gun: Maverick, scheduled for release on May 25 in France and May 27 in the US. The Festival will also pay a special tribute to Tom Cruise...