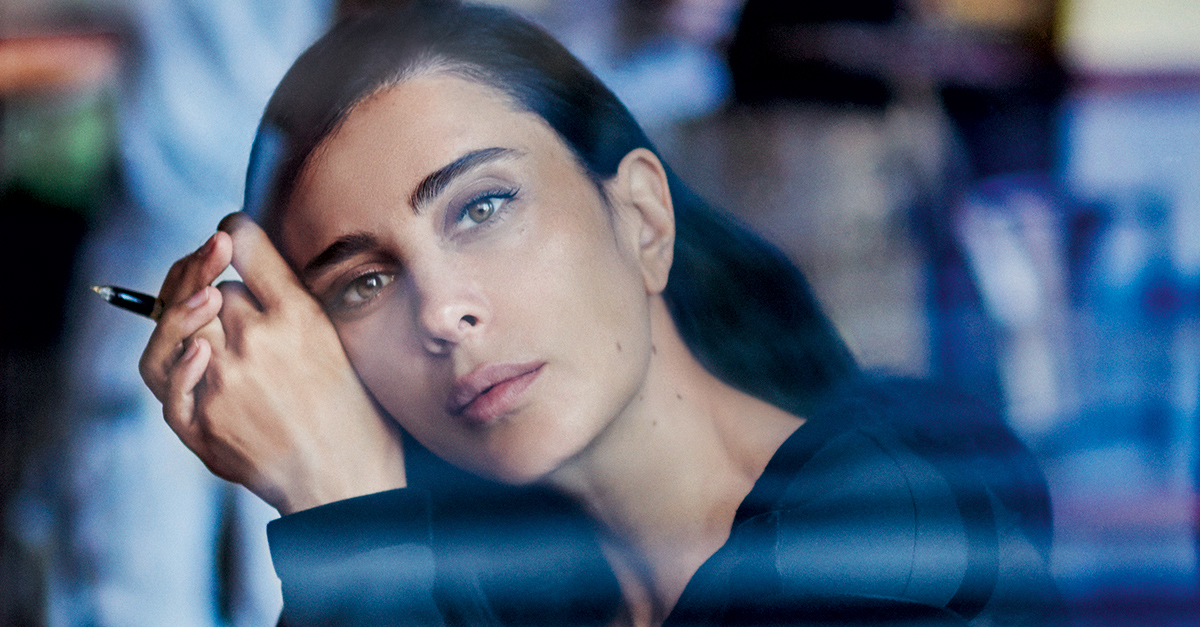 After moving hearts and minds at the last Festival de Cannes with her Academy Award- and Golden Globe-nominated Capernaum, which won the Jury Prize in Cannes, Lebanese director Nadine Labaki will be taking over from actor Benicio Del Toro as President of the Un Certain Regard Jury for the 72nd edition of the Festival. Nadine Labaki‘s three feature films catapulted her to international fame, from the Festival de Cannes’ red carpet to the Oscars ceremony a few months ago. The director, actress and screenwriter’s career was first launched on the Croisette, and it is here that all her films have been unveiled.

“I remember back when I used to come to Cannes as a film student, I was so excited to experience the world’s most prestigious festival,” she stated. “Back then, it seemed so out of reach to me. I remember getting up early in the morning and the endless queues to get a ticket. It seems like yesterday, but it was fifteen years ago that I filled in the Festival de Cannes’ Cinéfondation registration form, my heart full of hope and my hand shaking. Today, I am the President of the Un Certain Regard Jury, which just goes to show that sometimes life can be even better than your dreams. I can’t wait to see the films in the Selection. I can’t wait to debate and discuss, to be shaken up, to find inspiration in other artists’ work. “

After graduating in audiovisual studies from the University of Beirut, she directed adverts and music videos that frequently won awards. In 2004, she embarked on a Festival de Cannes Cinéfondation Residency to write and develop Caramel, her first feature film, shot two years later and showcased at the Directors’ Fortnight in 2007. This joyous, rebellious ode to female camaraderie was distributed worldwide and became the most successful Lebanese film export of all time. Nadine Labaki continued to explore the female condition and religious tensions in Where Do We Go Now?, a bold, universal fable on tolerance that premiered at Un Certain Regard in 2011.

In 2018, Nadine Labaki was selected for Competition with her powerfully moving Capernaum, a poignant manifesto on damaged childhood, refugees and the cracks in a society that turns its back on humanity, which sent shockwaves around the Croisette. Nadine Labaki won the Jury Prize, that year chaired by Cate Blanchett, and gave an unforgettable speech accompanied by young actor and Syrian refugee, Zain Al Rafeea. Nominated for a Golden Globe and Academy Award for Best Foreign Film, Capernaum made its Lebanese director the first woman from the Arabic-speaking world to be nominated in this category.

“To the directors whose films have been selected for Un Certain Regard this year, she concludes, I would like to say that as a child, I would spend hours gazing out of my bedroom window, watching the world go by. These same eyes can’t wait to watch their films!”