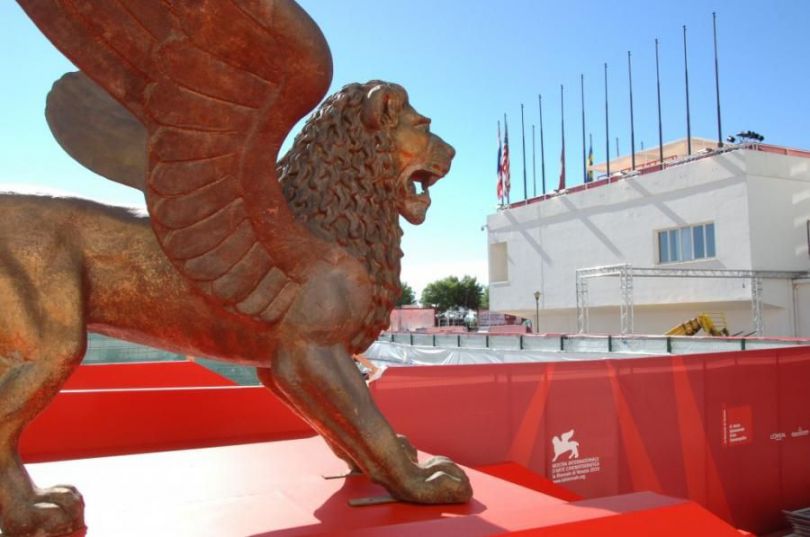 Giorgio Armani Beauty is pleased to announce its partnership with the 75th Venice International Film Festival as the Official Beauty Sponsor.

The brand will provide the official make-up service to the festival’s guests among whom celebrities destined to walk the red carpet. Within the Palazzo del Casinò, delegates will also be able to immerse themselves in the brand’s universe. In the 18 years since its launch, Giorgio Armani beauty has sought to interpret and enhance the individual beauty of women. Simplicity, natural elegance and authenticity are values underpinning innovative products that promise exceptional lightness, comfort, hold – and a sophisticated, natural finish. 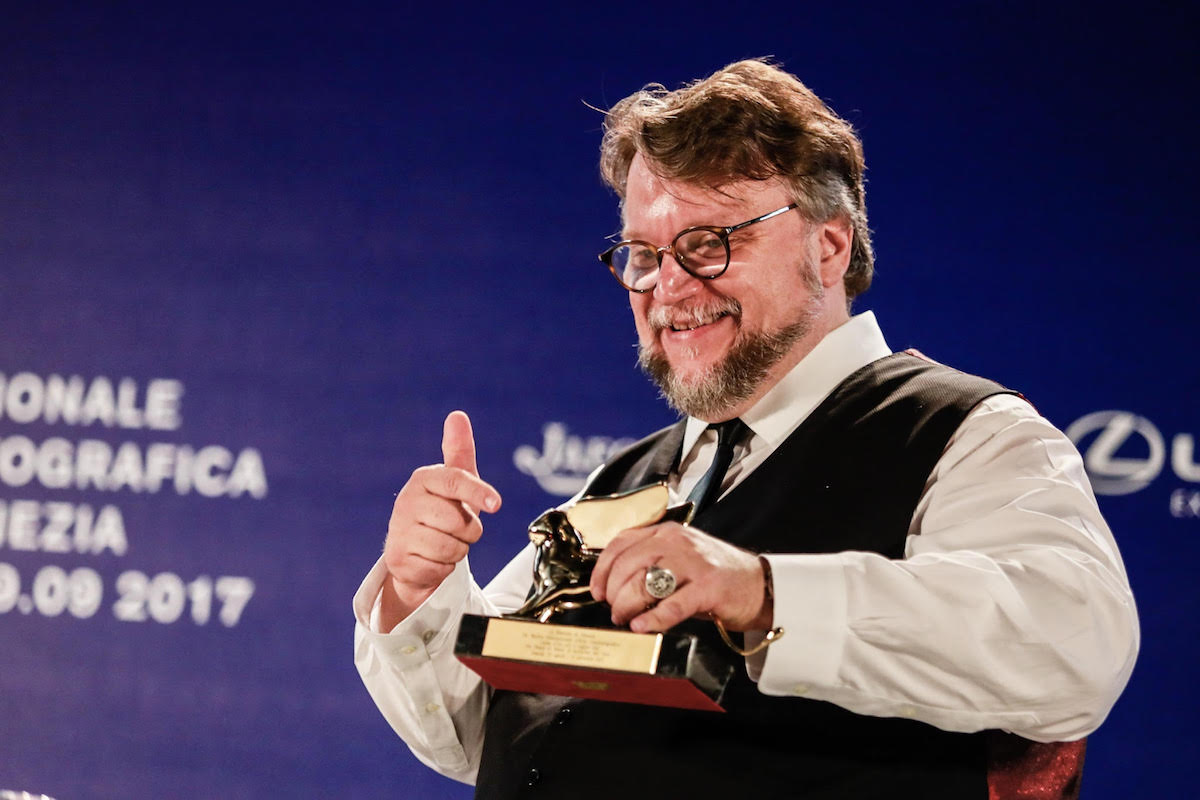 Guillermo Del Toro is the president of this year’s Jury

These same values are incarnated by Academy Award winning actress Cate Blanchett (the brand’s global beauty ambassador and face of the Sì fragrance), a leading figure with whom Giorgio Armani beauty has a special longstanding relationship. Today, Giorgio Armani beauty celebrates this intimate connection with Cinema and brings its values and its beauty expertise to one of the most acclaimed film festivals in the world.

Giorgio Armani beauty and the world of Cinema

Giorgio Armani beauty’s partnership with the 75 th Venice Film Festival further strengthens the relationship the brand has with the world of filmmaking and comes as a celebration of Giorgio Armani’s life-long love of the cinema. Over the years, the designer has created the costumes for a range of movies, from, most famously,American Gigolo in 1980, creating a wardrobe for Richard Gere, to The Untouchables, Gattaca, Stealing Beauty, Shaft, the Batman series, The Tuxedo, De-Lovely, Fair Game, The Social Network, Mission Impossible: Ghost Protocol, Hanna, A Most Violent Year, and The Wolf of Wall Street, to name a few. 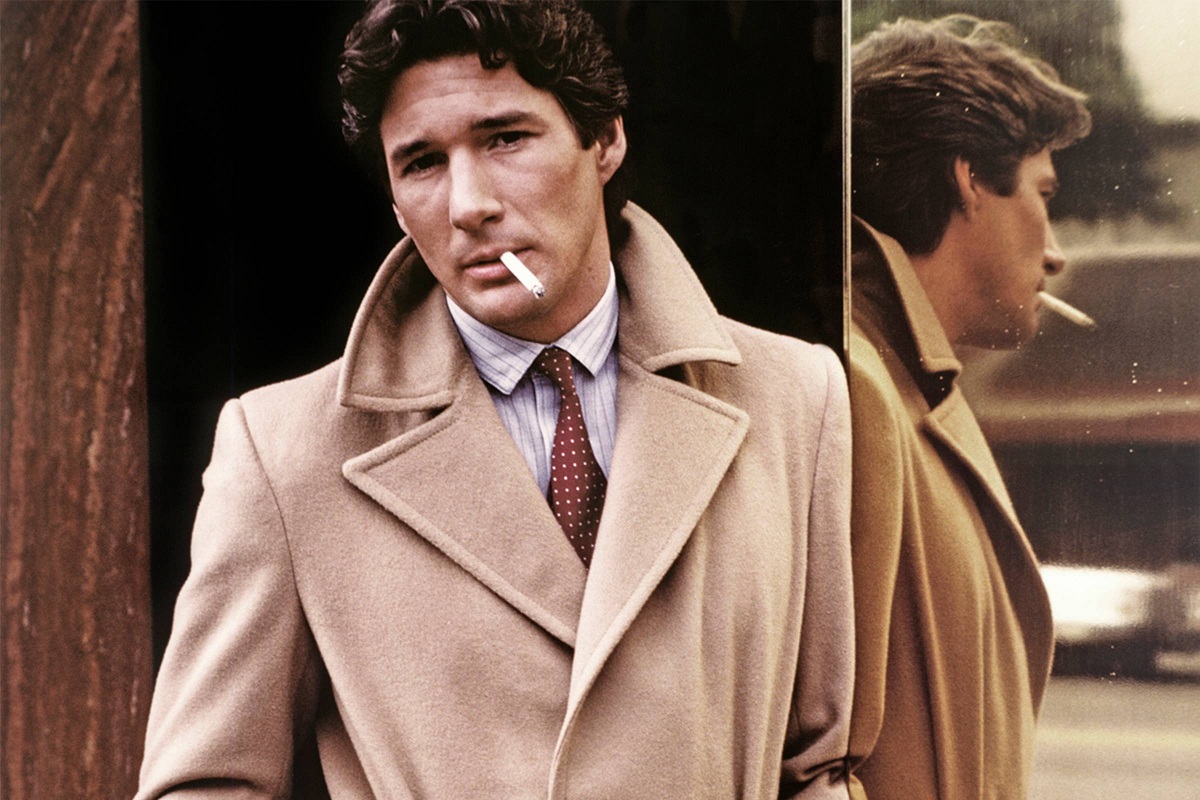 As an ode to the intrinsic link between the brand and cinema, Giorgio Armani beauty also recently marked the launch of a new boutique concept showcasing a film by Zoe Cassavetes honoring the everlasting link between emotion and beauty.