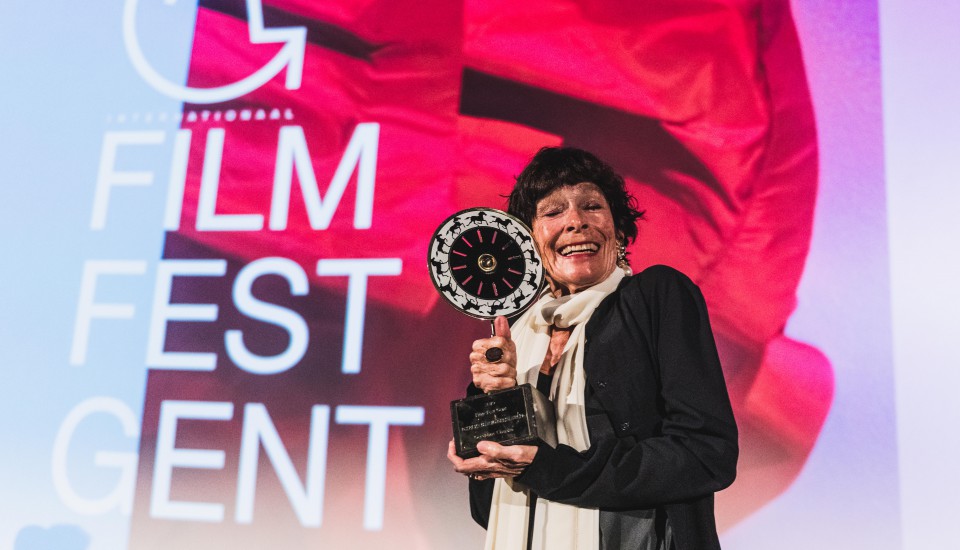 Actress Geraldine Chaplin, daughter of the legendary Charlie Chaplin, received the Joseph Plateau Honorary Award at Film Fest Gent on Sunday 13th of October. This career prize celebrates her major contribution to the art of cinema and her impressive oeuvre. 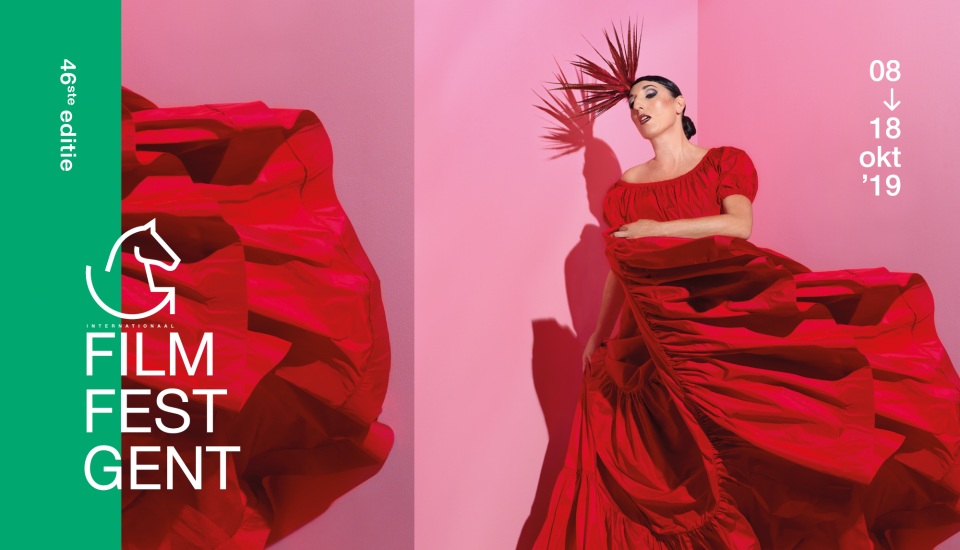 The American-British-Spanish actress accepted her award before the festival’s first screening of ‘The Barefoot Emperor,’ Jessica Woodworth and Peter Brosens’ political satire starring Chaplin in a double role. A younger Geraldine can also be seen at the festival, with the screenings of ‘Ana and the Wolves’ – one of many films by director Carlos Saura, with whom Chaplin wrote both French and Spanish cinematic history.

Film Fest Gent programming director, Wim De Witte, has nothing but praise for the star: “The way Chaplin embodies vulnerable, suffering and searching portrayals has moved and touched audiences throughout history, and continues to do so.” 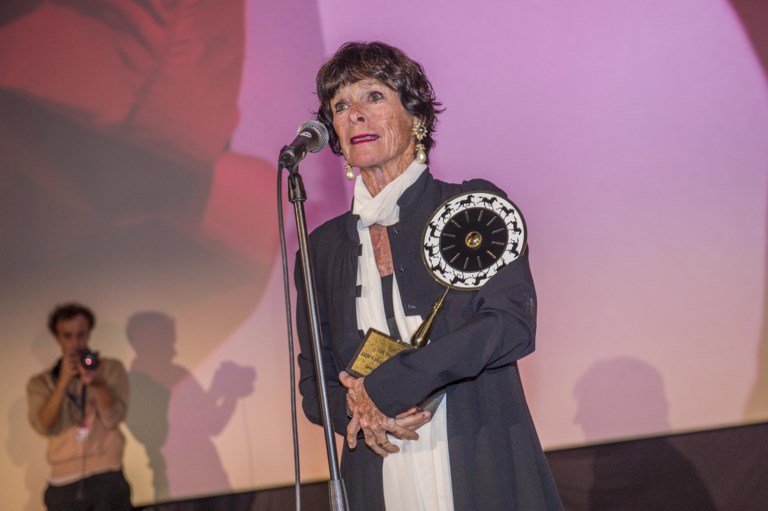