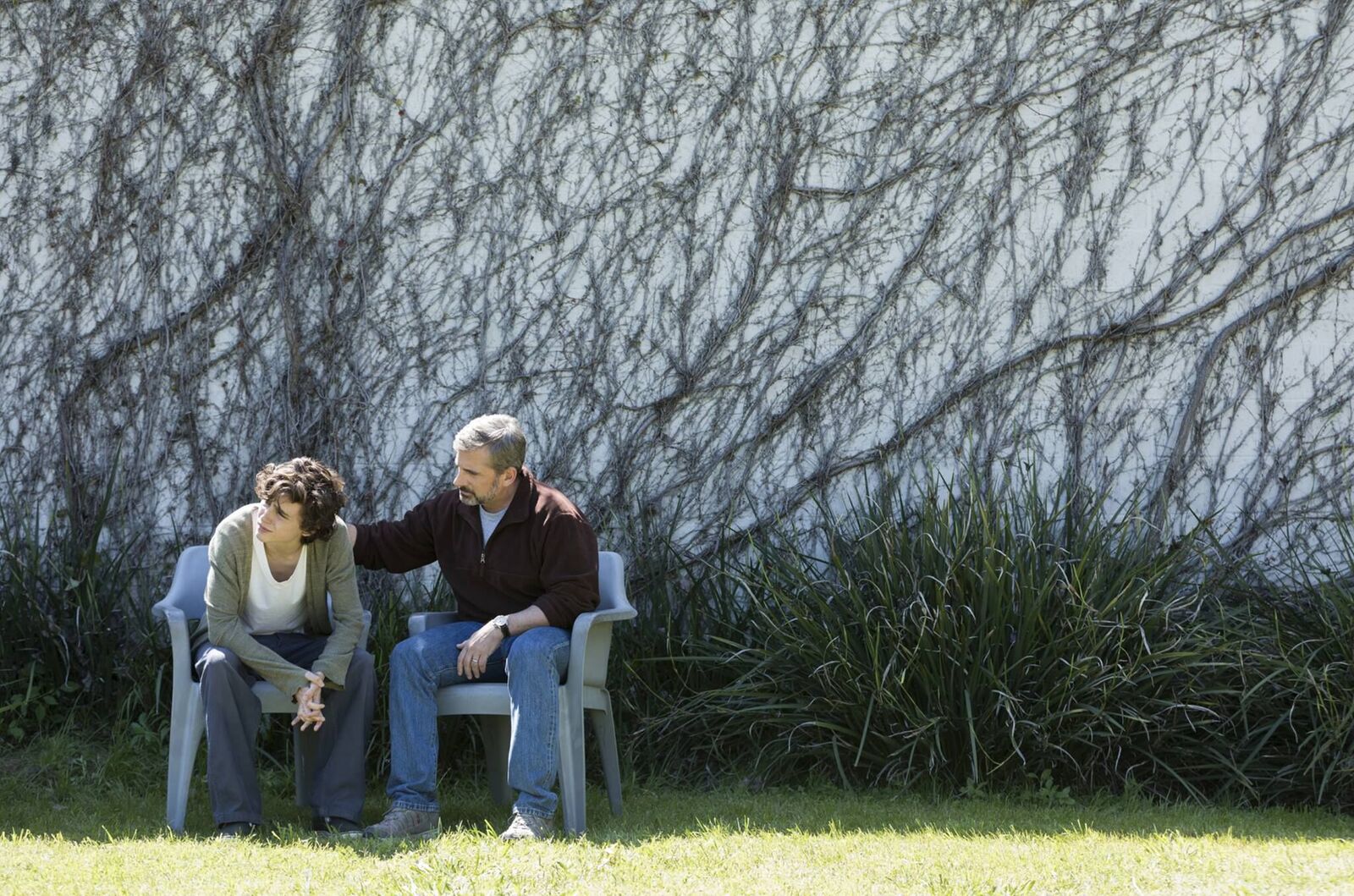 The film ‘Beautiful Boy’ by Felix van Groeningen with Timothée Chalamet and Steve Carell will be the closing film of the 45th edition of Film Fest Gent. The film will have its Belgian premiere at the festival, preceded by the presentation of the official festival awards, in the presence of the international festival jury and director Felix van Groeningen. 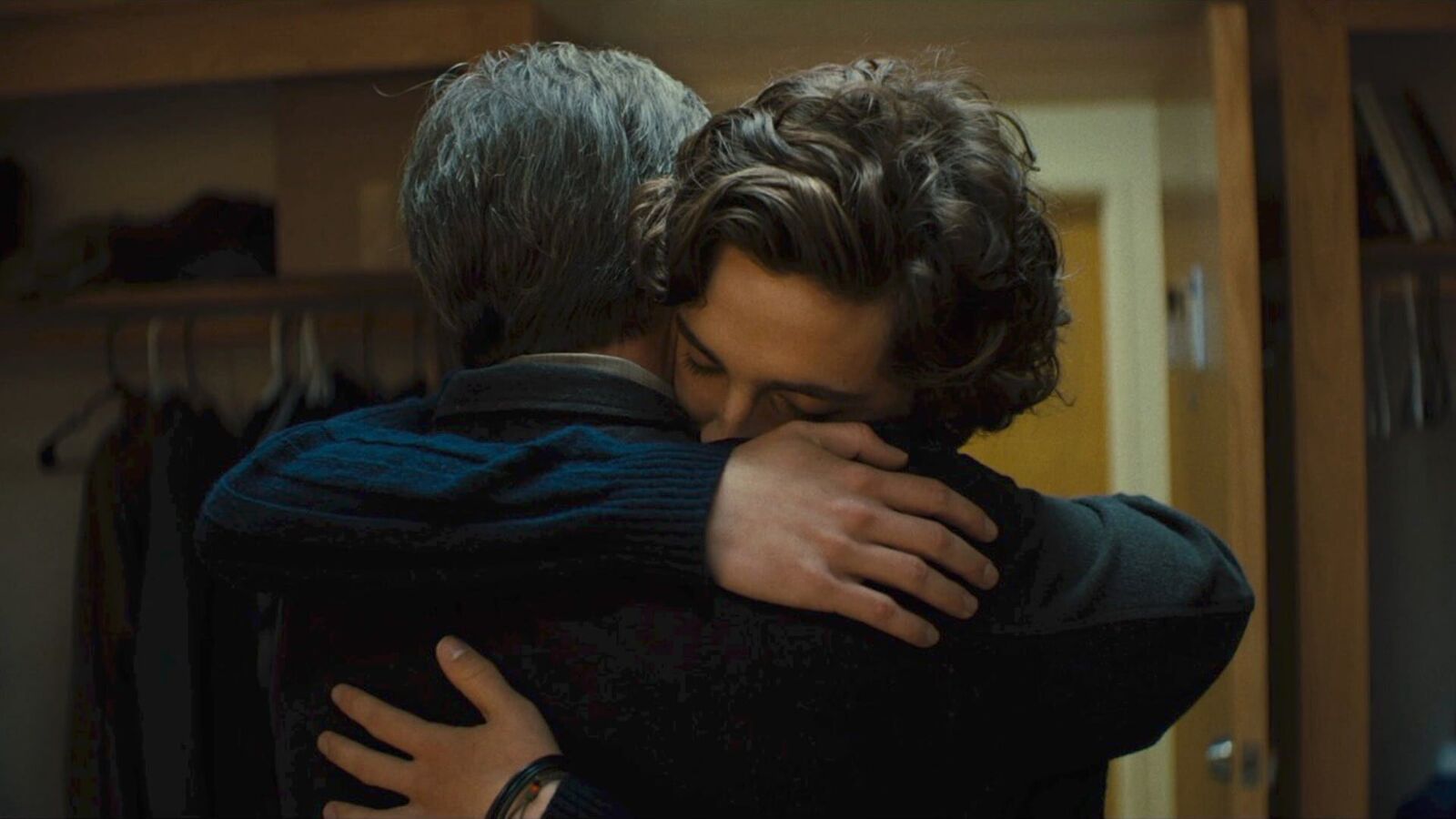 ‘Beautiful boy’ is the English-language debut of Felix van Groeningen (‘The Broken Circle Breakdown’) and is based on the memoirs of journalist David Sheff and his son’s struggle against drugs. 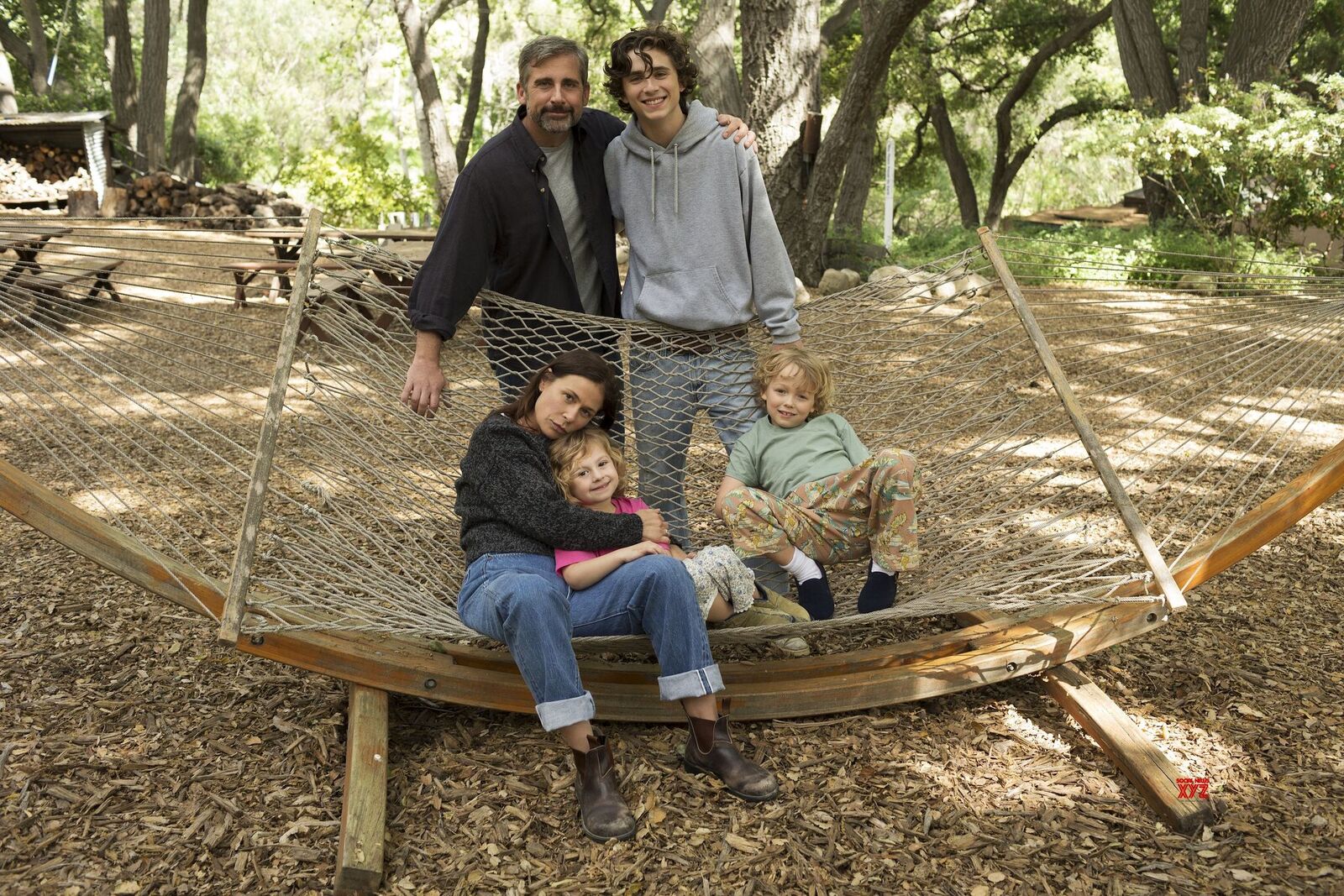 The film stars A-list actor Steve Carell (‘The Big Short’, ‘Little Miss Sunshine’) and rising star Timothée Chalamet (‘Call Me By Your Name’, ‘Interstellar’) but Felix also relied on two Belgian crew members who he has worked with on his previous films, such as cinematographer Ruben Impens and editor Nico Leunen. The film was produced by Plan B Entertainment and will have its world premiere at Toronto International Film Festival. You can watch the trailer of the film here.

‘Film Fest Gent has a long history with the films of Felix van Groeningen, which makes us even more happy to conclude our 45th edition with the first international film of one of our greatest Flemish talents. The remarkable thing is that Felix succeeded in making an American film in which we fully recognize his personality and his own view on cinema. ‘Beautiful Boy’ is an overwhelmingly emotional film. Whoever will leave the theater will have experienced something that one will not easily forget.” says artistic director Patrick Duynslaegher.

Felix van Groeningen on the selection: “I am very happy to present my new film ‘Beautiful Boy’ to the Belgian public as the closing film of Film Fest Gent. After my previous films, I was ready for an adventure abroad. It was a long journey but an unbelievable experience, but most of all: I am very proud of this film, a humanizing and very moving story based on true facts.”