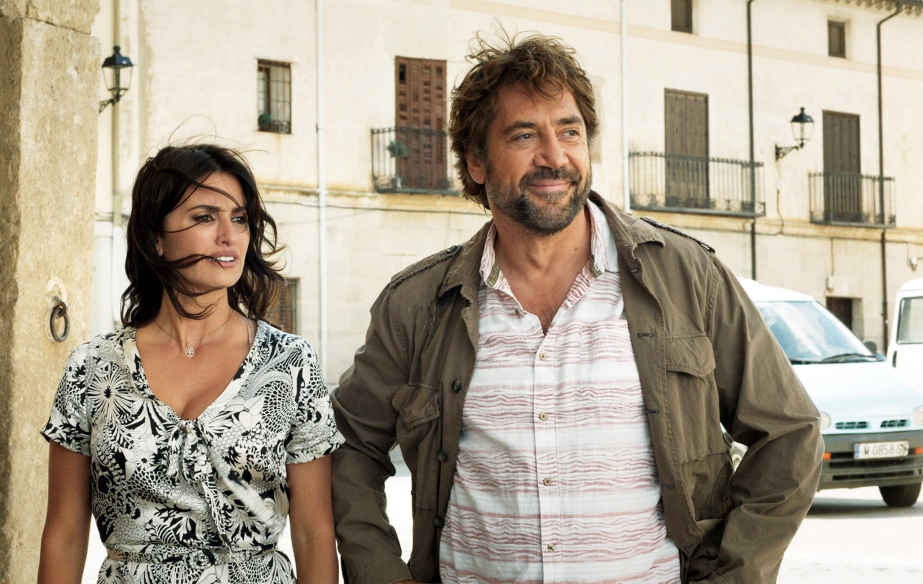 This year’s forthcoming Festival de Cannes will open with a screening of Asghar Farhadi‘s new film Everybody Knows (Todos Lo Saben) in Competition at the Grand Théâtre Lumière in the Palais des Festivals on Tuesday 8 May.

Asghar Farhadi‘s 8th feature film, shot entirely in Spanish on the Iberian Peninsula, charts the story of Laura, who lives with her husband and children in Buenos Aires. When they return together to her native village in Spain for a family celebration, an unexpected event changes the course of their lives. The family, its ties and the moral choices imposed on them lie, as in every one of Farhadi’s scripts, at the heart of the plot. This psychological thriller stars Penélope Cruz and Javier Bardem from Spain and Ricardo Darín from Argentina. As usual, Asghar Farhadi also surrounds himself with a first-class team: José Luis Alcaine on photography (a regular collaborator of Pedro Almodóvar, Carlos Saura and Bigas Luna), the costume designer Sonia Grande (Midnight in Paris by Woody Allen, The Others by Alejandro Amenábar), and Iranian editor Hayedeh Safiyari, continuing a long and fruitful collaboration with the director after working together on four of his feature films, including his two Oscar-winning films. 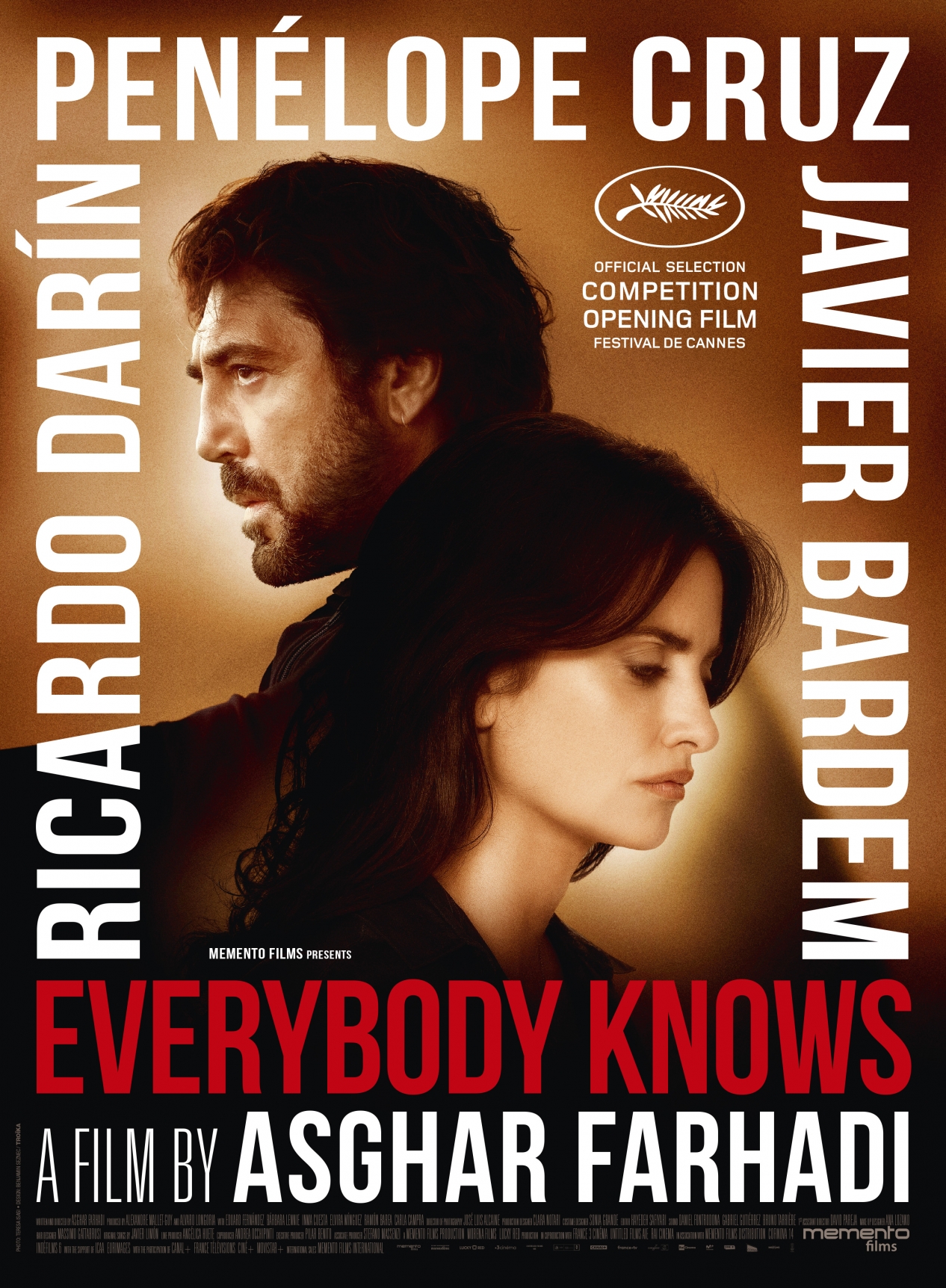 Over the past decade, Asghar Farhadi has quickly established himself as one of Iran’s most influential and internationally recognised filmmakers, both for his tense and carefully crafted scripts and for the virtuosity of his realism in directing. At the Berlinale, A Separation (2011) garnered the Golden Bear, as well as the Golden Globe, César and Oscar for Best Foreign Film. Farhadi then entered the Official Selection at Cannes in 2013, with The Past (Best Actress for Bérénice Bejo) and The Salesman (2016, Best Screenplay and Best Actor for Shahab Hosseini), which also won an Oscar for Best Foreign Film.