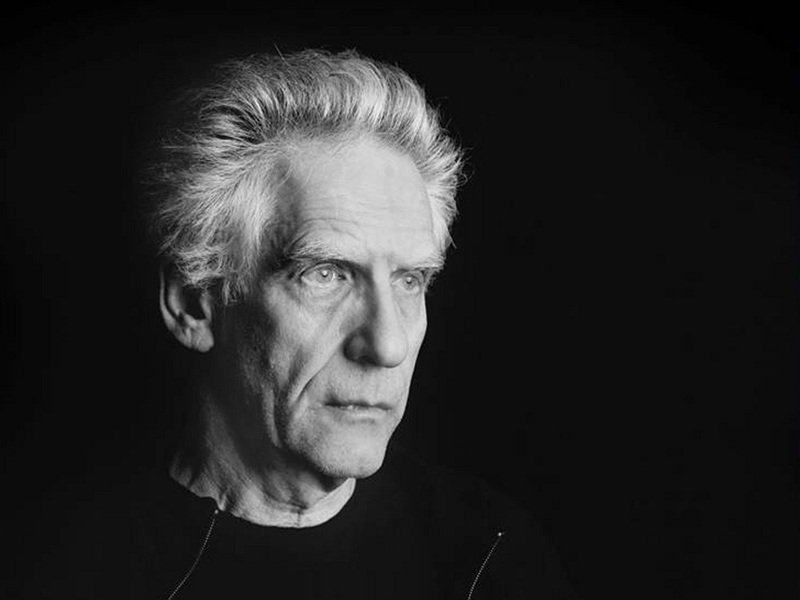 As a tribute to David Cronenberg, winner of the Golden Lion for Lifetime Achievement of the 2018 Venice Film Festival, there will be a screening on the Lido of M. Butterfly (1993), as recommended by the director himself, who considers it to be one of the most personal, though perhaps not most successful, of his films.

David Cronenberg will also hold a Master Class, to be led by Giulia D’Agnolo Vallan, on Wednesday September 5th at 3:00 pm in Sala Perla 2 (encounter with the public).

M. Butterfly (USA, 95’), starring Jeremy Irons, John Lone, Barbara Sukowa, and Ian Richardson, will be screened in the original version with Italian subtitles on Thursday September 6th in Sala Grande at 2:00 pm, after the awards ceremony for the Golden Lion for Lifetime Achievement to David Cronenberg.

The 75th Venice International Film Festival will be held from August 29th to September 8th on the Lido di Venezia, directed by Alberto Barbera and organized by the Biennale chaired by Paolo Baratta.