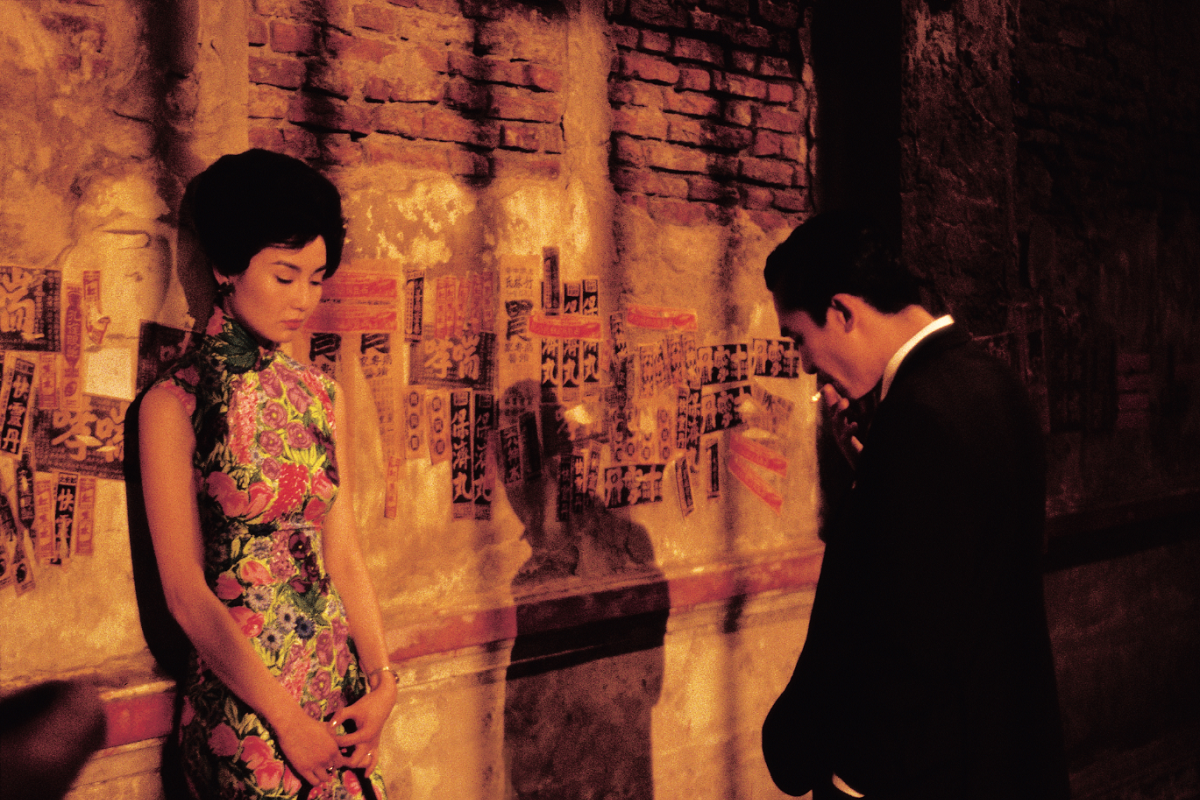 This year, Cannes Classics will celebrate the 20th Anniversary of In the Mood for Love by Wong Kar-wai before its release on the big screen in the summer of 2020 in France and internationally!

Presented in the Official Selection in 2000, In the Mood for Love, by Hong Kong director Wong Kar-wai, made its lead actor Tony Leung win the Male Interpretation Prize and was awarded the Grand Prize of the Superior Technical Commission. 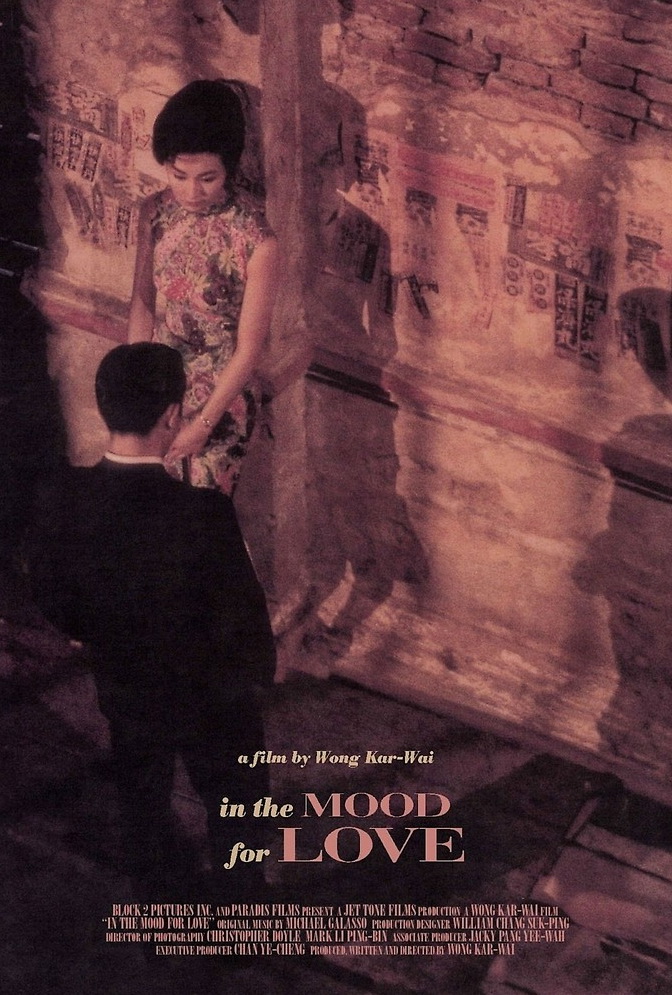 The 4k restoration of the film made from the original negative was lead by Criterion and L’Immagine Ritrovata under the supervision of Wong Kar-wai.

In the Mood for Love, that premiered in May 20, 2000, will be screened at the 73rd Festival de Cannes, with Wong Kar-wai in attendance.