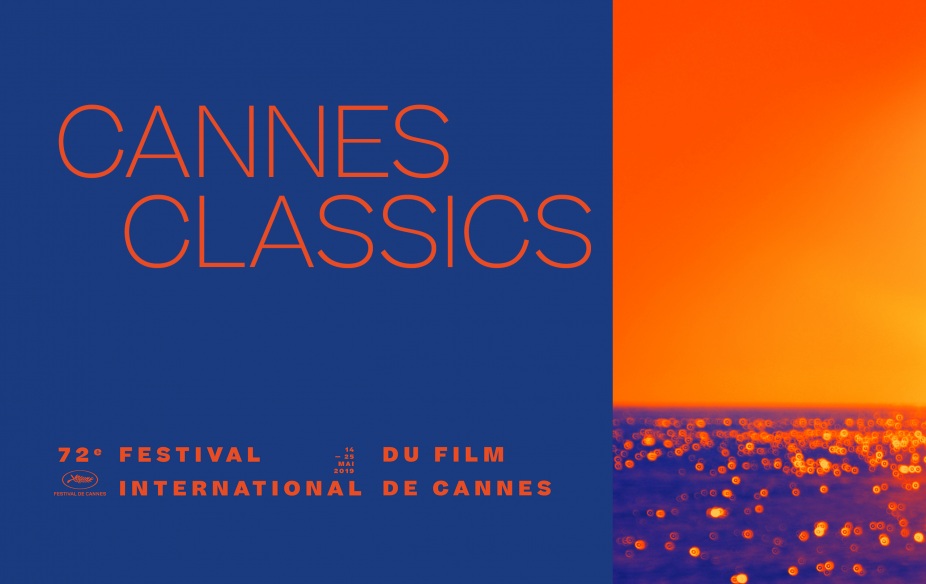 The 25 years of La Cité de la peur, a midnight screening of The Shining presented by Alfonso Cuarón, the 50 years of the mythical Easy Rider in the company of Peter Fonda, Luis Buñuel in the spotlight with three films, the attendance of Lina Wertmüller, the Grand Prix of 1951 Vittorio De Sica‘s Miracle in Milan, a final salute to Milos Forman, the first Japanese animated film in color, the World Cinema Project and the Film Foundation of Martin Scorsese, documentaries about cinema and history, masterpieces known and rare films in restored version from countries rarely honored, this is the new edition of Cannes Classics — the first section dedicated to heritage cinema ever created in a major festival. 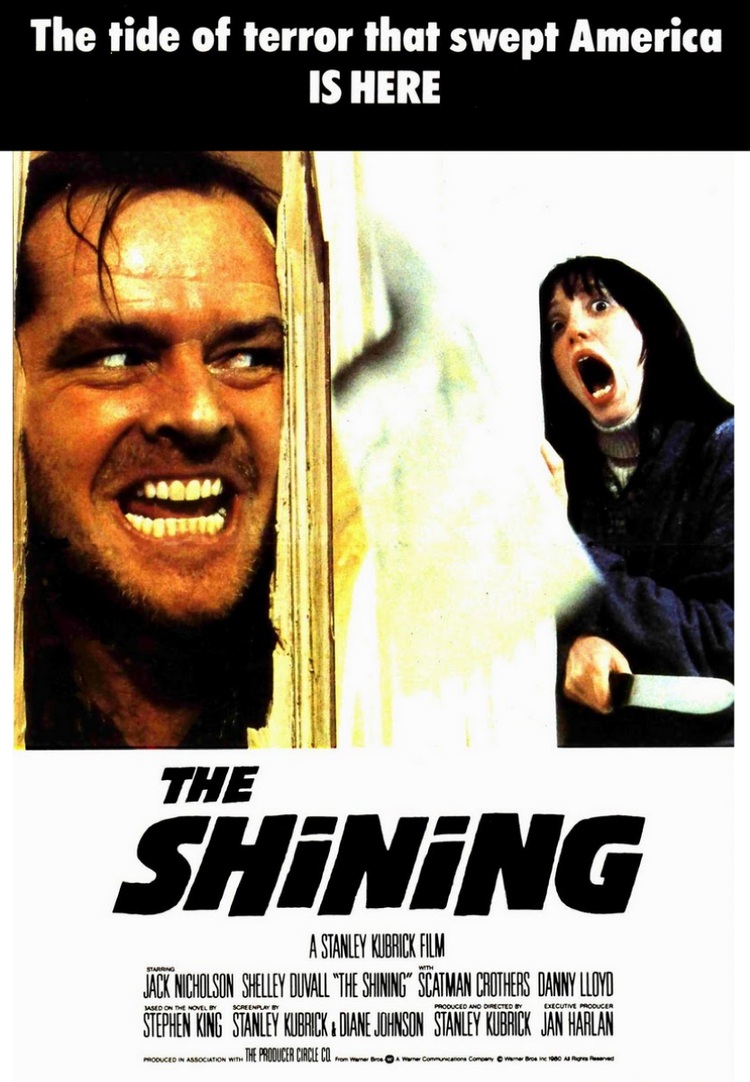 The majority of the films will be screened at Buñuel Theater, Salle du 60e or at the Cinéma de la Plage, all presented by major players in the film heritage: directors, artists or restoration managers.