Cannes 2019: Mira Nair named the Patron of the Fabrique Cinéma by the Institut Français 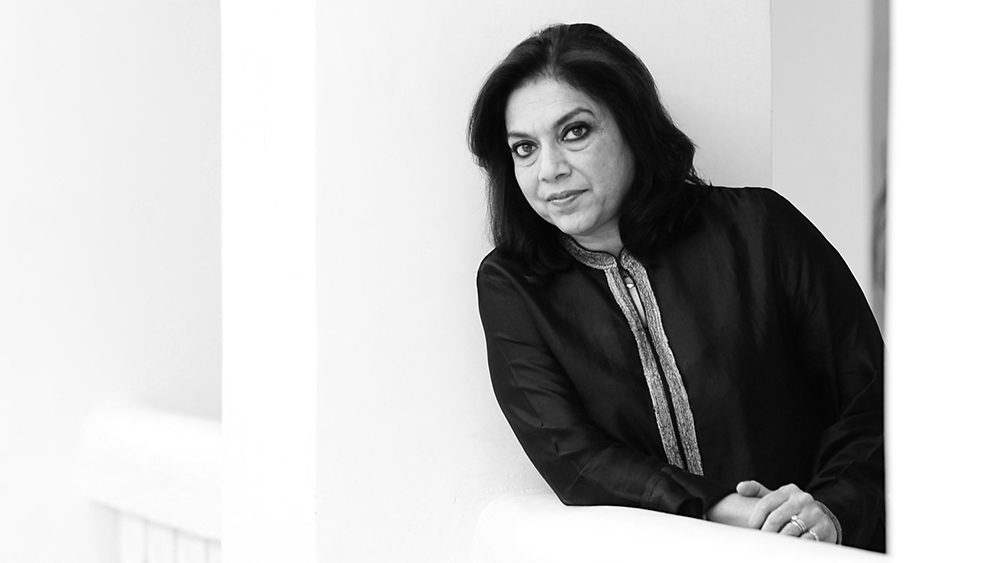 Mira Nair, director and producer, works on both documentaries and fiction, and feels just as at home in independent cinema as she does in the enigmatic world of Hollywood. In 1988, she became the first Indian filmmaker to take home a Camera d’Or. She also directed the first Disney film shot entirely on the African continent. Since 2004, through the Maisha Film Lab, she has been using her experience to help emerging filmmakers from around the world. For all of these reasons, the Fabrique Cinéma by the Institut français is pleased to welcome Mira Nair, a prolific and socially conscious filmmaker, as the 2019 patron.

Mira Nair is an Academy Award nominated director best known for her films Salaam Bombay! (Camera d’Or, Cannes Film Festival 1988), Mississippi Masala, The Namesake, Monsoon Wedding — which won the Golden Lion and a BAFTA and became one of the highest grossing foreign films of all time — and The Reluctant Fundamentalist, which was awarded the German Cinema Award for Peace. Her latest film, Queen of Katwe for Disney, stars Academy Award winner Lupita Nyong’o.

Nair‘s acclaimed film Monsoon Wedding (2001) was brought to the stage recently as a highly anticipated musical at Berkeley Repertory Theater where it closed an extended, sold-out run in 2017. She is the director of the BBC‘s forthcoming adaptation of A Suitable Boy, to be released in 2020. An activist by nature, Nair founded the Salaam Balak Trust for street children in 1989, and the Maisha Film Lab in Uganda, a free school to train filmmakers on the African continent. She was awarded the Padma Bhushan, an Indian civilian award, in 2014 for her work in the arts.

The projects selected for the 2019 Fabrique Cinéma by the Institut Français are:

NEAR AND MIDDLE EAST

Four of the projects are first films and six are second films. Two female directors and seven female producers will be present, alongside eight male directors and three producers (one of whom is a director and producer). An Indonesian project has been selected for the first time this year. The Fabrique Cinéma programme was developed by the Institut français in close collaboration with the Festival de Cannes, and in partnership with France Médias Monde, the Société des Auteurs, Compositeurs et Editeurs de Musique (SACEM) and the International Organisation of la Francophonie (IOF), with the support of Orange Studio.