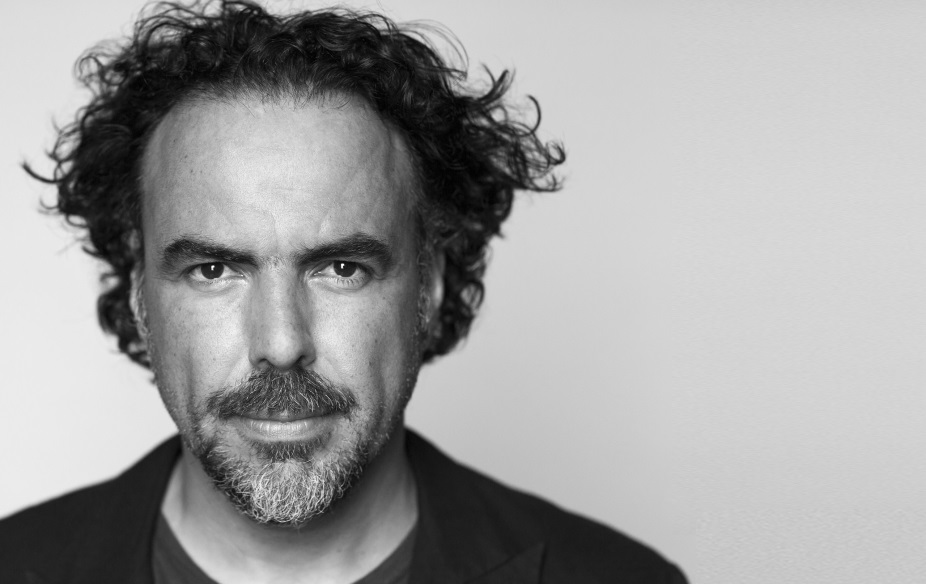 Alejandro González Iñárritu, one of the most acclaimed and respected filmmakers working today, is to be President of the Jury of the 72nd Festival de Cannes, taking place in May 2019.

For their part, Pierre Lescure, President of the Festival de Cannes, and Thierry Frémaux, General Delegate, are delighted that the filmmaker has accepted their invitation: “It is very rare for Alejandro G. Iñárritu to agree to take part in a jury, and this is the first time that the Festival de Cannes Jury is to be chaired by a Mexican artist. Cannes embraces all types of cinema, and through the presence of Babel’s director, it is Mexican cinema that the Festival will be celebrating”.

“Not only is he a daring filmmaker and a director who is full of surprises, Alejandro is also a man of conviction, an artist of his time. We are always happy to welcome him on the Croisette and, in 2017, have been particularly proud to present “Carne y Arena” (Virtually present, Physically invisible) into the Official Selection, a virtual reality installation that addressed the question of migrants with great strength and humanity”. 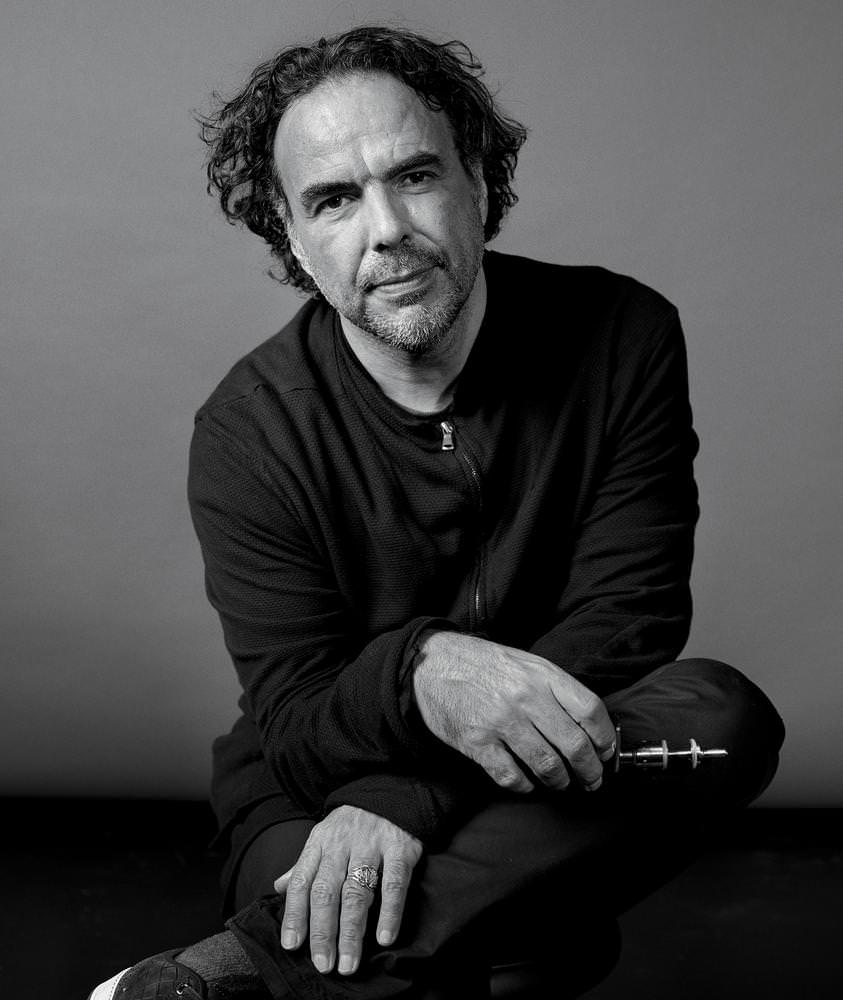 “Cannes is a festival that has been important to me since the beginning of my career,“ said Iñárritu. “I am humbled and thrilled to return this year with the immense honor of presiding over the Jury. Cinema runs through the veins of the planet and this festival has been its heart. We on the jury will have the privilege to witness the new and excellent work of fellow filmmakers from all over the planet. This is a true delight and a responsibility, that we will assume with passion and devotion.”

The Festival de Cannes 2019 will take place from Tuesday 14 to Saturday 25 May.