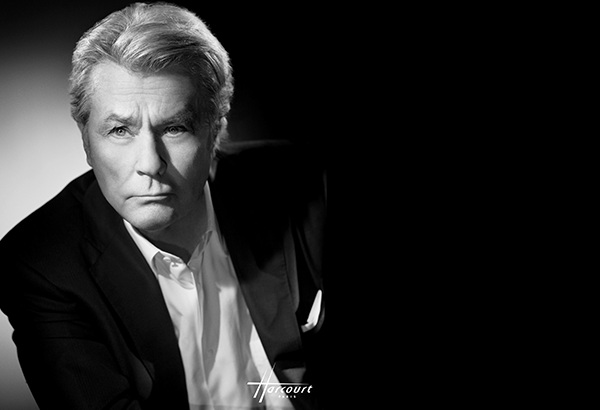 He entirely belongs to cinema and its finest works and legends: in 2019, the Festival de Cannes has decided to award Alain Delon with an Honorary Palme d’or to pay tribute to his wonderful presence in the history of film.

“Pierre Lescure and I are delighted that Alain Delon has accepted to be honored by the Festival,” says Thierry Frémaux, General Delegate. “He hesitated for a long time, having long been reluctant to this Palme d’or because he thought he should only come to Cannes to celebrate the directors he had been working with.”

We’re talking about a giant, a living legend and a global icon. In Japan, where he is revered, he is even known as the Spring Samurai. More than 80 films, countless masterpieces and superlatives are testament to the artistic reach and international aura of a man who burst onto the scene in Purple Noon (1960), a crime film and ode to his incredible beauty. René Clément invented Delon in this film. A diamond in the rough, he was just 25 at the time. 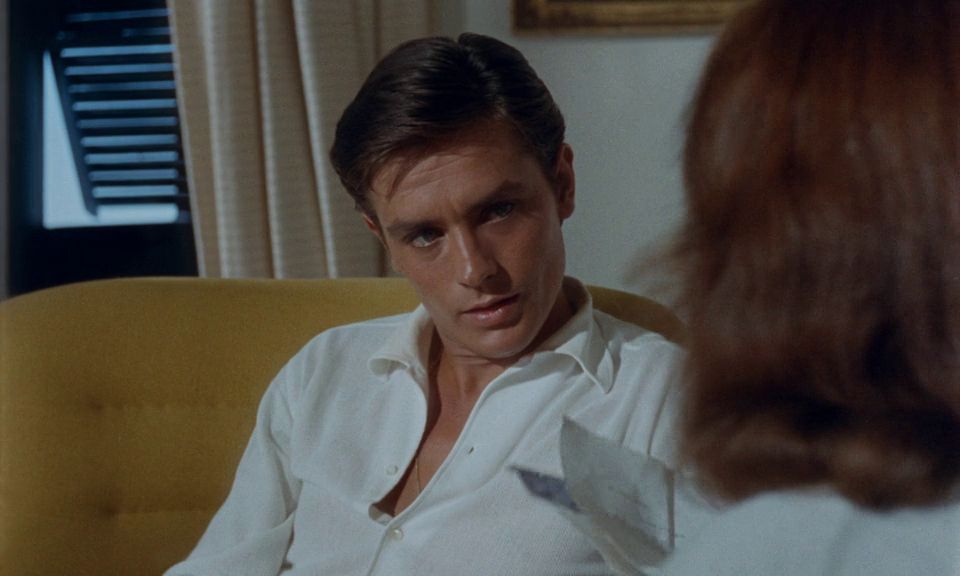 Many of his films have since become classics. Exploring his filmography is like (re)living some of contemporary cinema’s finest hours. Directed by the biggest names in filmmaking (Antonioni, Visconti, Melville, Losey, Godard, Deray…), he has starred alongside the greatest movie stars (Gabin, Lancaster, Montand, Sharif, Ventura) and embraced on screen the very best actresses (Mireille Darc, Romy Schneider, Claudia Cardinale, Ursula Andress, Monica Vitti).

Combining artistic excellence with commercial success, he’s a box office champion (Borsalino, Le Cercle rouge) who has never strayed far from independent cinema. In 1964, he produced The Unvanquished by Alain Cavalier before moving behind the camera for two crime thrillers, The Fighter and For a Cop’s Hide based on Jean-Patrick Manchette‘s novel. Magnetic in Visconti‘s films and mysterious in Melville and Verneuil‘s thrillers, Alain Delon has always made strong choices. He quickly shook off the guise of the dashing young hero, focusing on complex, ambivalent and tragic, fragile yet coarse characters and shaping the role of police officers and cold-blooded animals. With his charisma, his eyes and his expression of tension, Delon‘s acting is a genre in itself in Le Samouraï – a huge source of inspiration for John Woo and Quentin Tarantino – where he is the film. 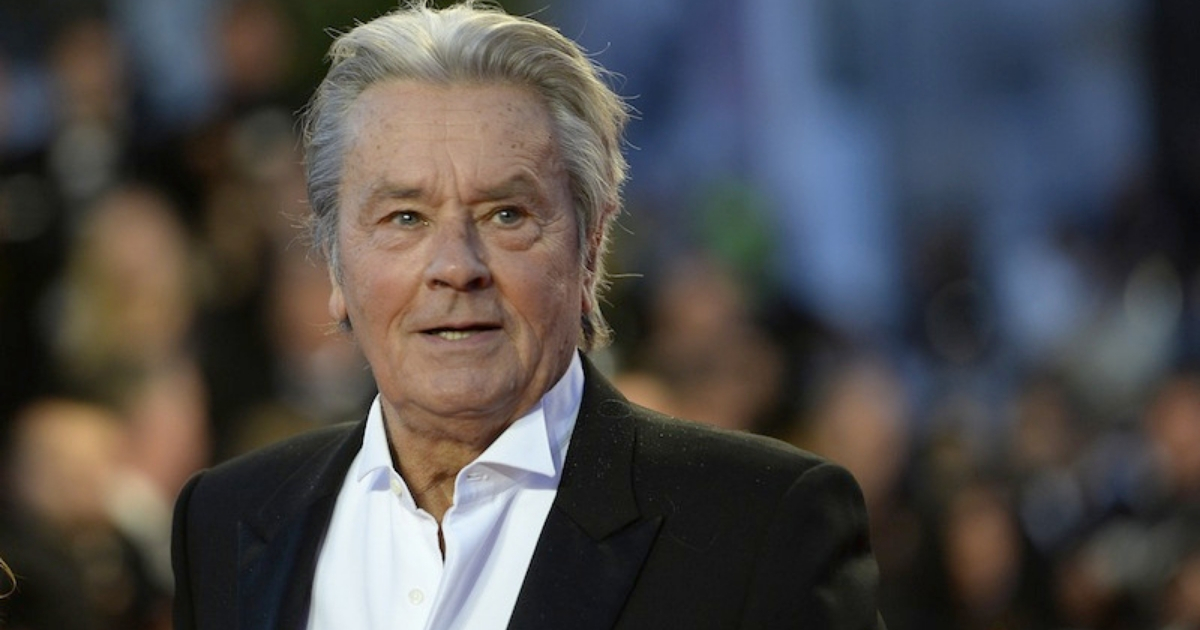 His connection with the Festival de Cannes dates back to the start of his career. On 13 May 1961, his first walk up the red carpet steps for The Joy of Living, presented in the Official Selection, was met with great excitement as photographers and journalists mingled with hundreds of admirers. The crowd was no less enthusiastic 30 years later following his spectacular arrival by helicopter and boat to present New Wave. In the meantime, there was The Eclipse (1962), The Leopard (1963) and Mr. Klein (1976).

“There is so much of myself in that film,” he said of the latter in a recent interview with Samuel Blumenfeld for Le Monde. My love of paintings, the ambiguous relationship between people and this sort of game where I’m Mr Klein without knowing why. Being and not wanting to be, while being him.”

Alain Delon has often attended Cannes. He has presented the Palme d’or, attended the Festival 60th anniversary ceremonies and come to Cannes Classics to support restorations of some of his favorite films. In recent years, he has also been seen in theater with his daughter Anouchka. Alain Delon has now said his acting days are over. But he has one regret. “There is one thing I’ve missed out on that will always haunt me: I would have liked to have been directed by a woman before I die.”

The 72nd International Film Festival will run from 14 to 25 May 2019. The Jury will be chaired by Alejandro González Inárritu. Jim Jarmusch‘s The Dead Don’t Die will open the competition.