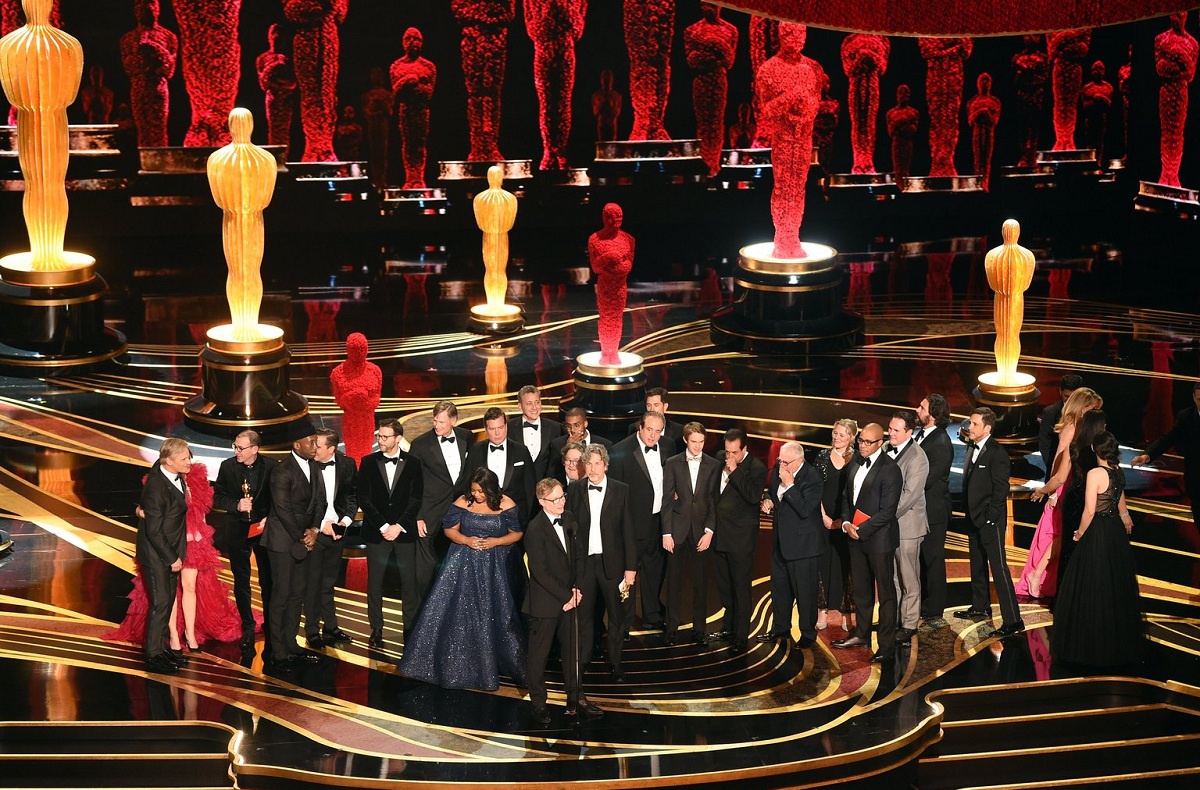 The 2019 Oscar winners are here! It was a night of memorable moments and fabulous firsts as Green Book took home the Oscar for Best Picture. Regina King, Mahershala Ali, Rami Malek and Olivia Colman were tops in the acting categories and Spike Lee brought home Oscar for the very first time for Adapted Screenplay as a co-writer of BlacKkKlansman. Bohemian Rhapsody scored four Oscars while Black Panther and Roma won three awards each. Alfonso Cuarón added another Best Director Oscar to his collection and Spider-Man: Into the Spider-Verse won in the Animated Feature Film category. Here are the winners in most important categories: 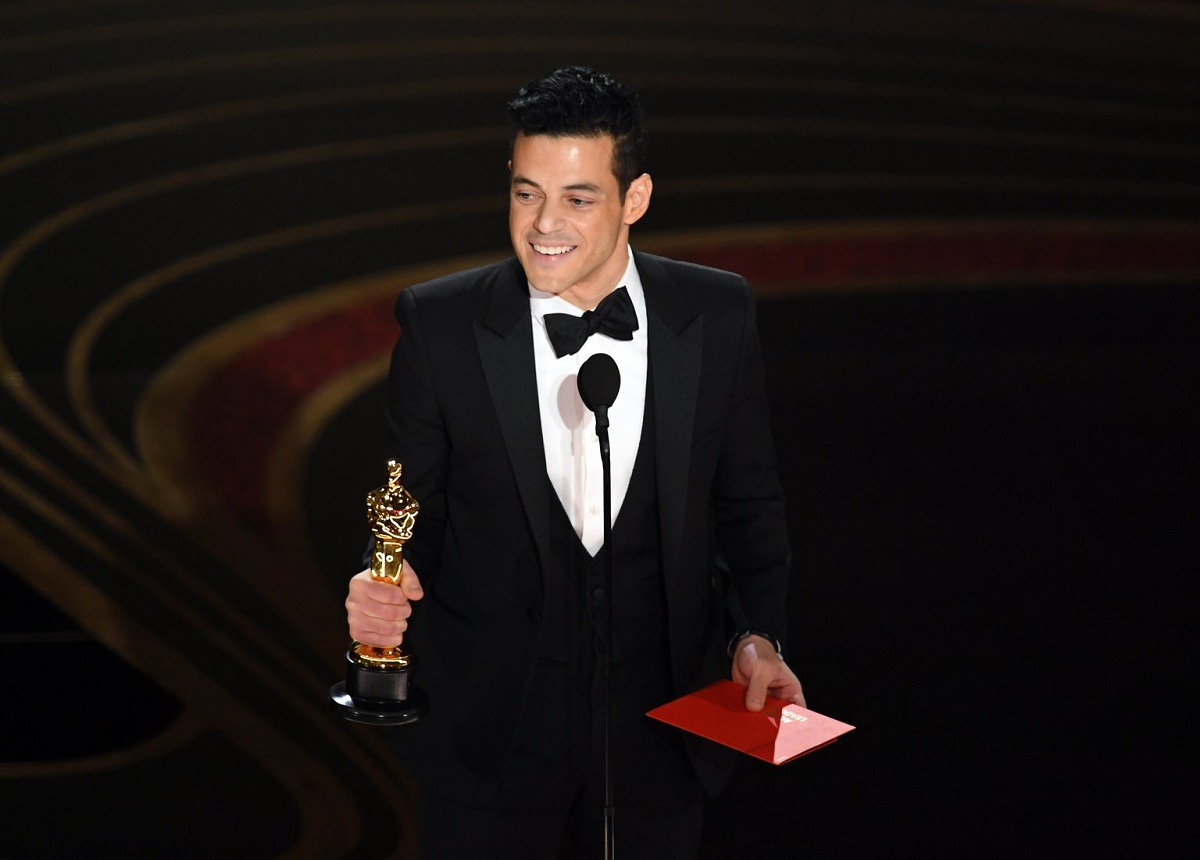 Best Performance by an Actor in a Leading Role: Rami Malek for Bohemian Rhapsody 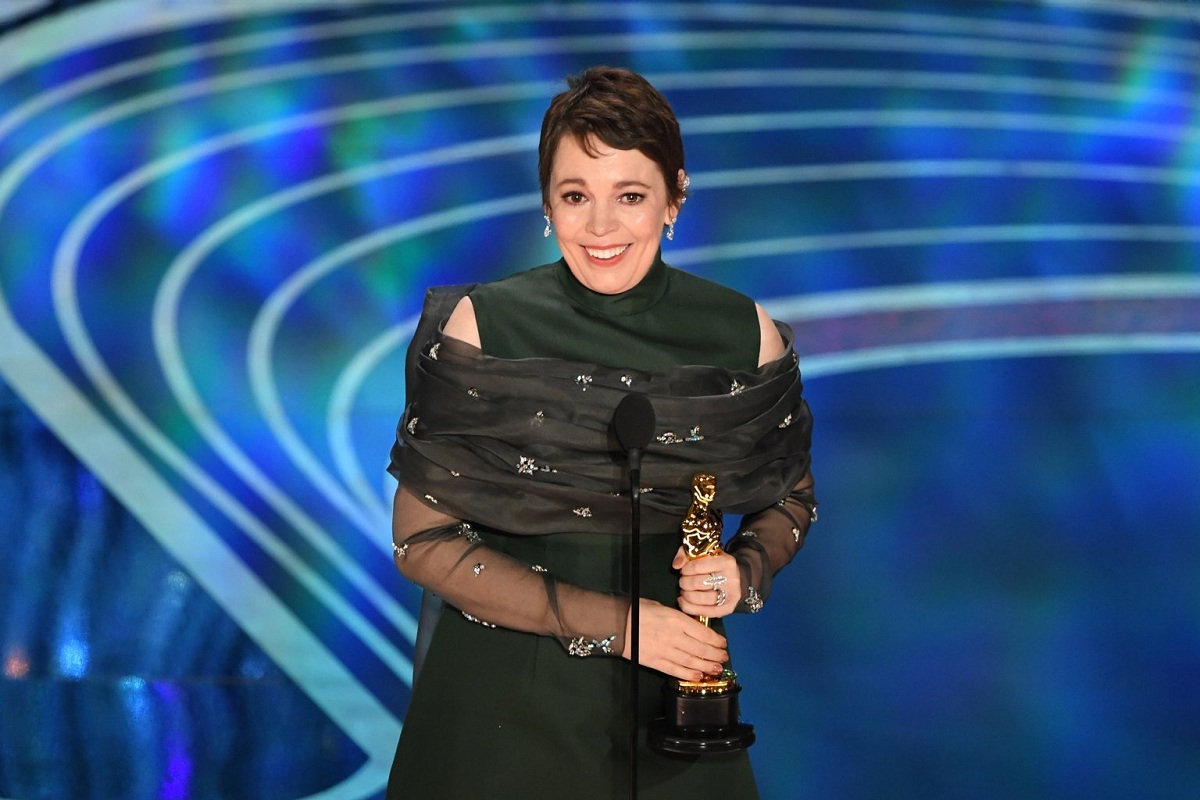 Best Performance by an Actress in a Leading Role: Olivia Colman for The Favourite 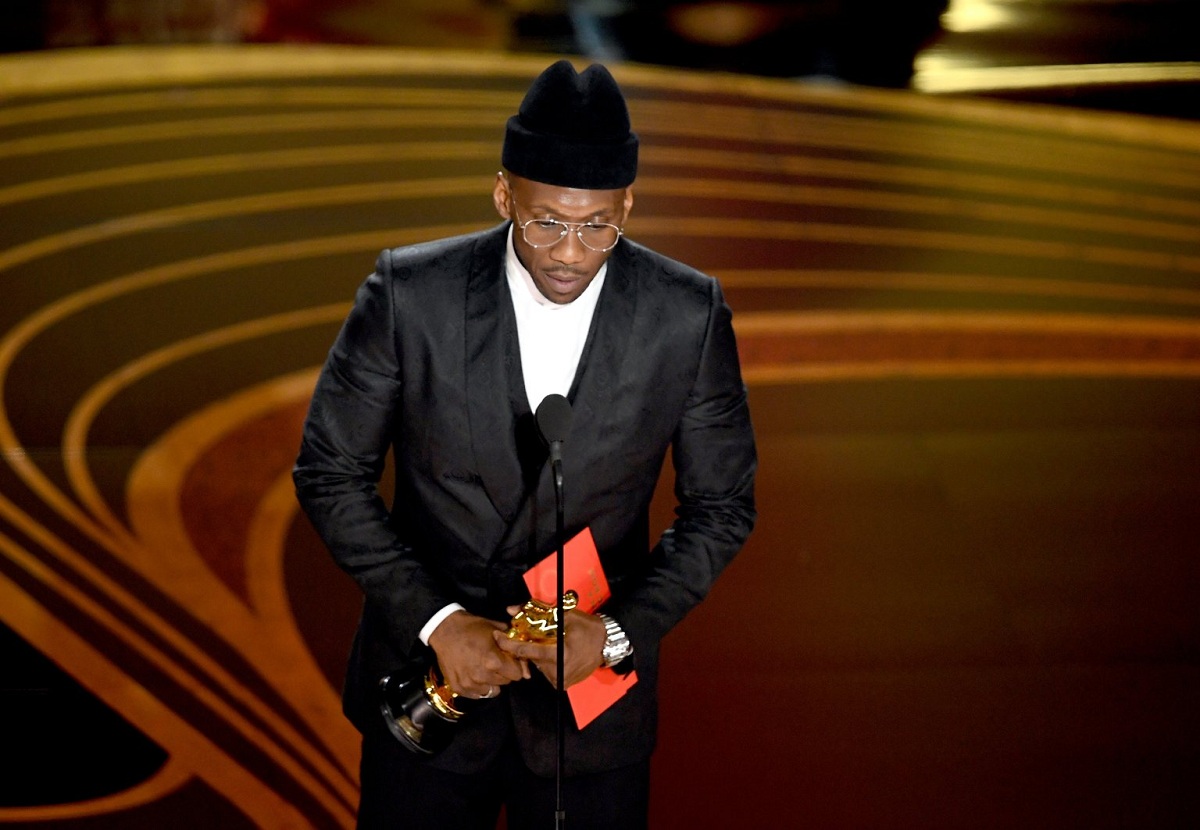 Best Performance by an Actor in a Supporting Role: Mahershala Ali for Green Book 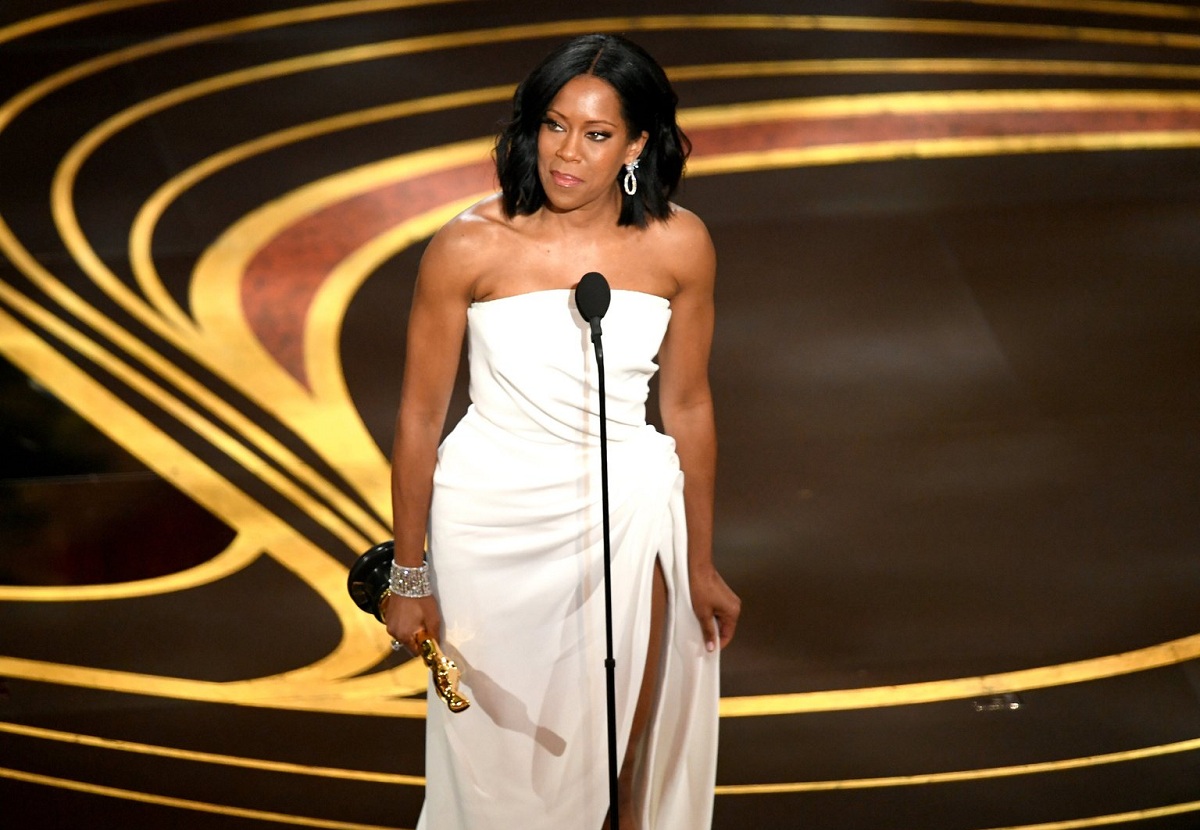 Best Performance by an Actress in a Supporting Role: Regina King for If Beale Street Could Talk 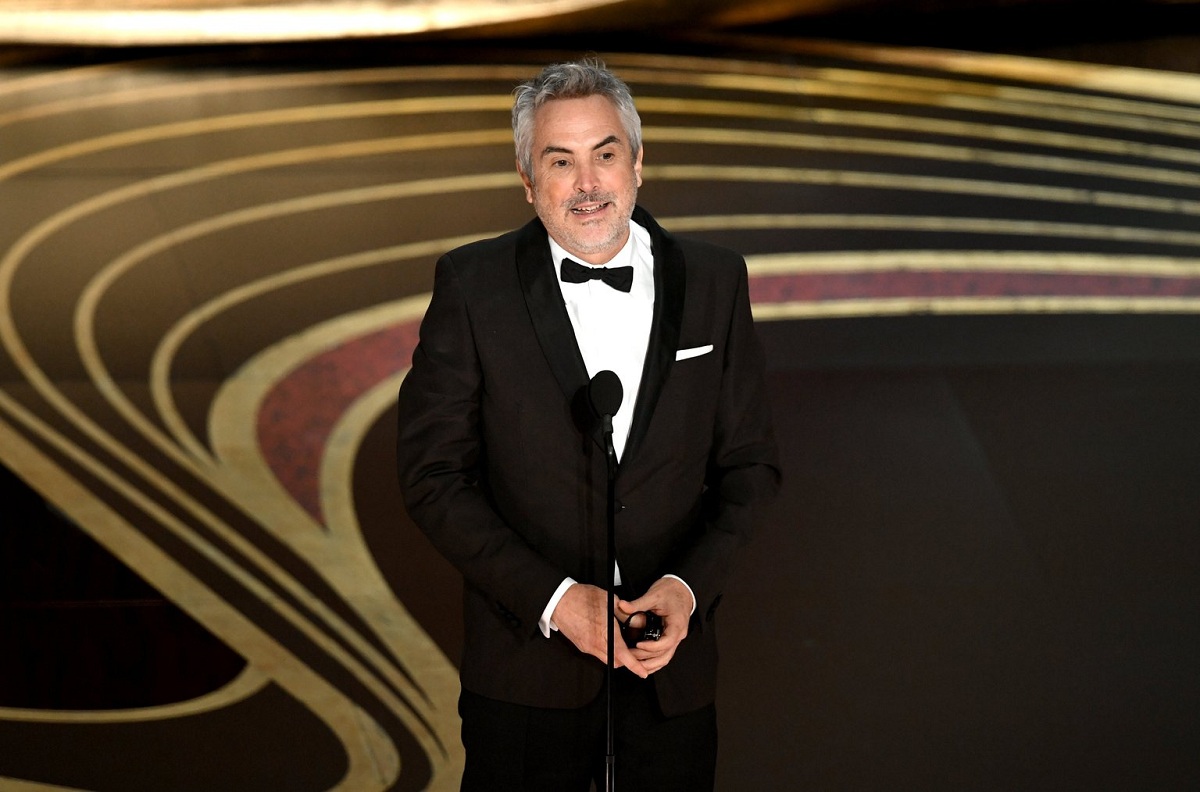 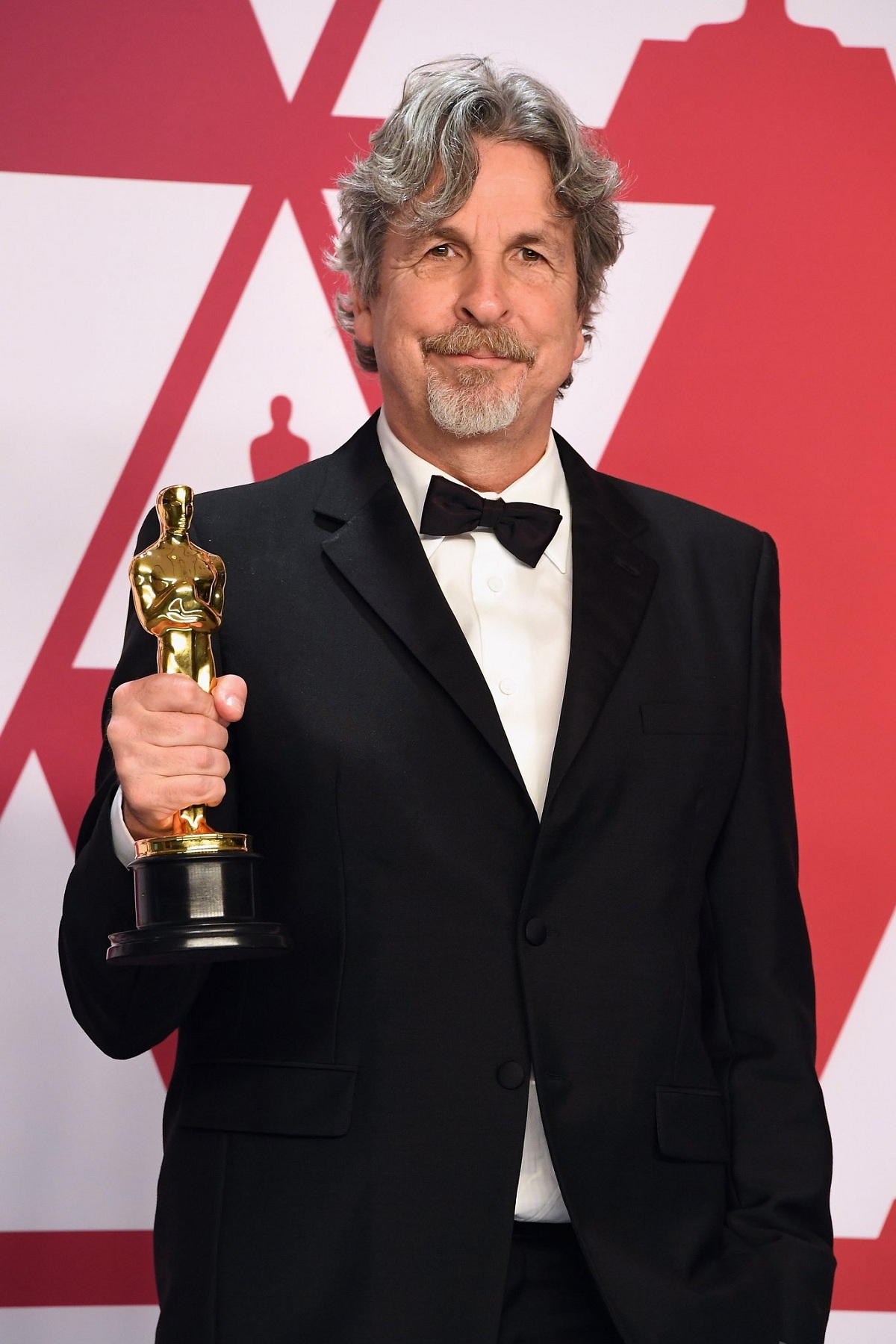 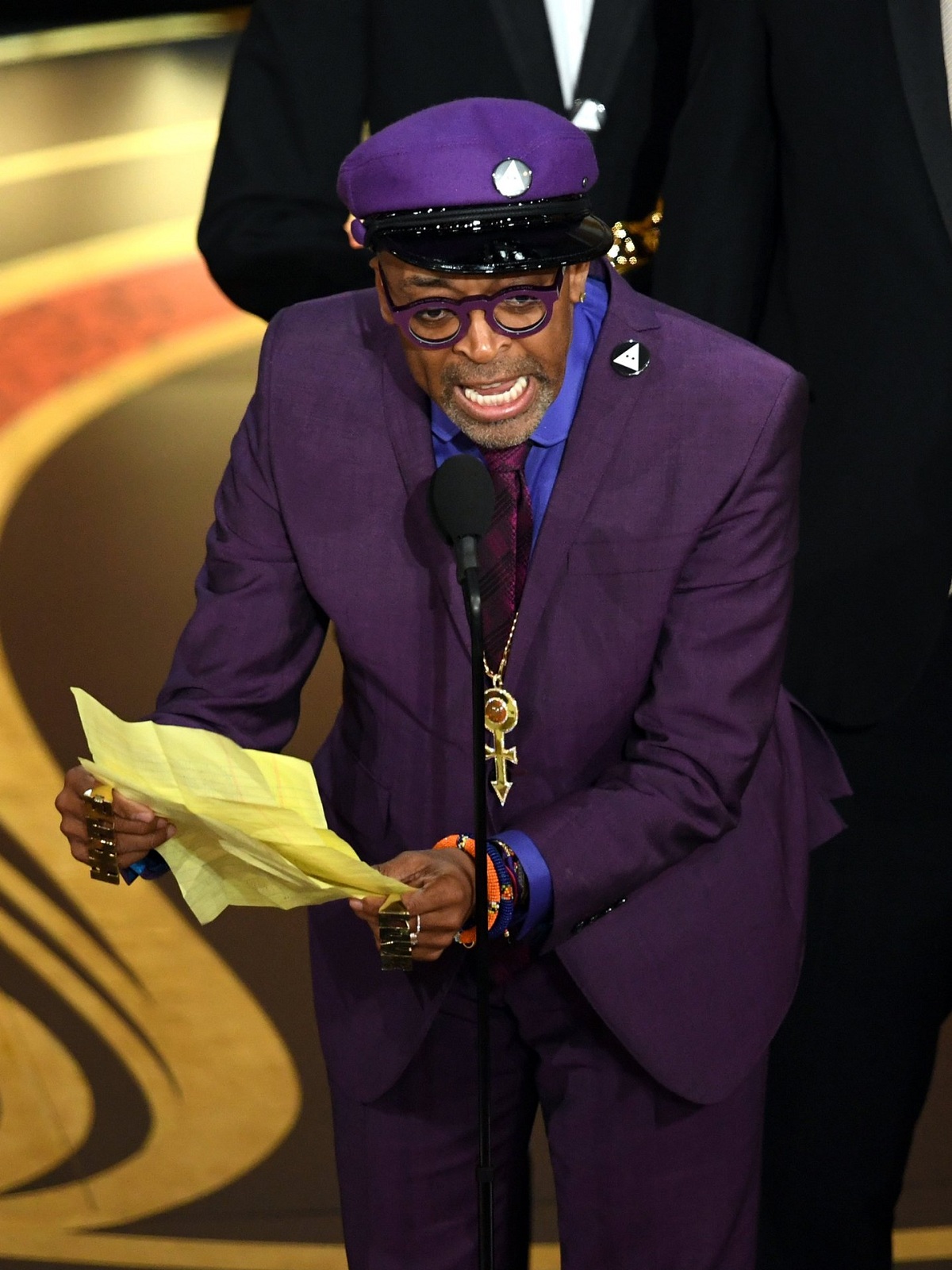 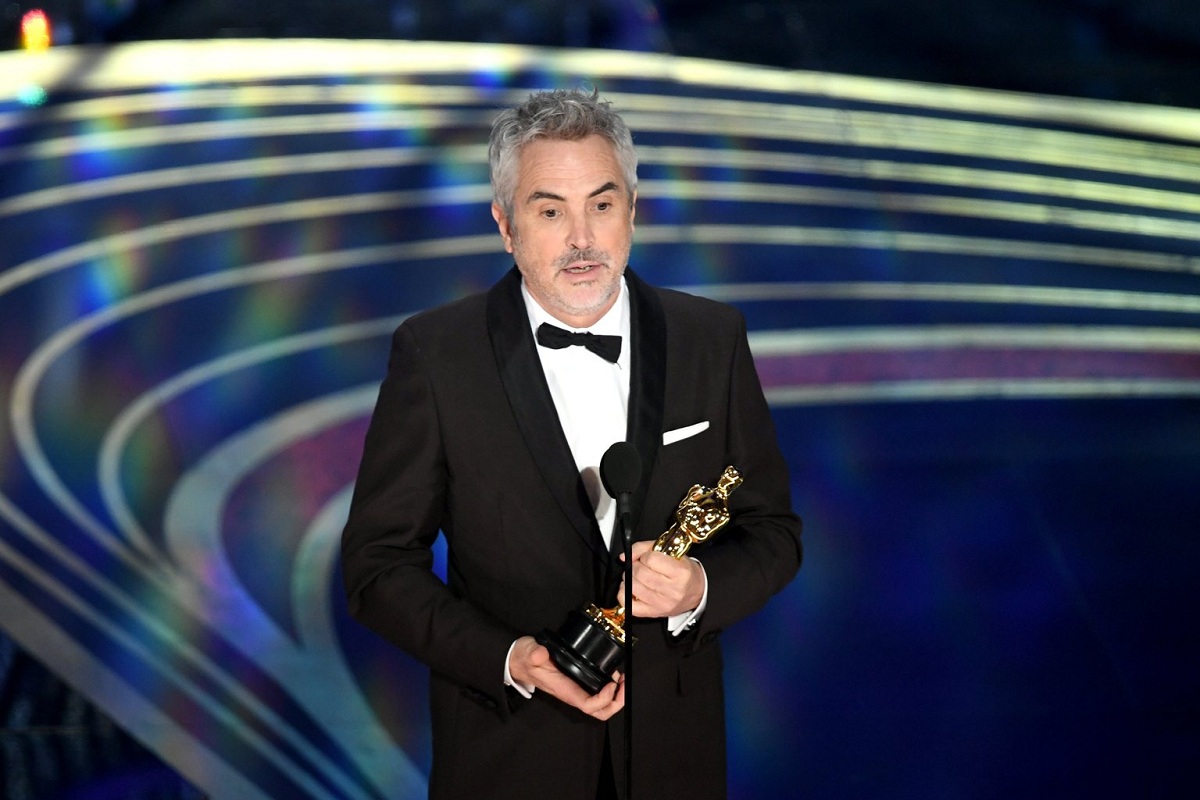 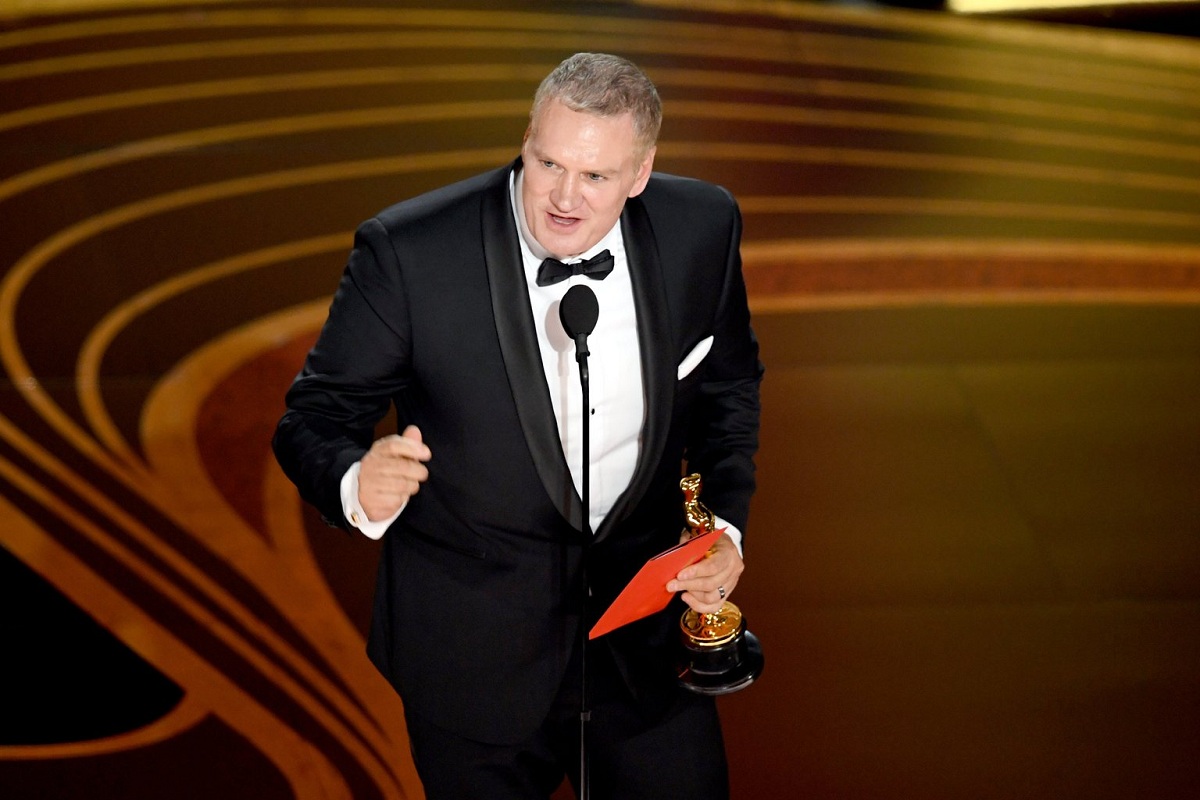 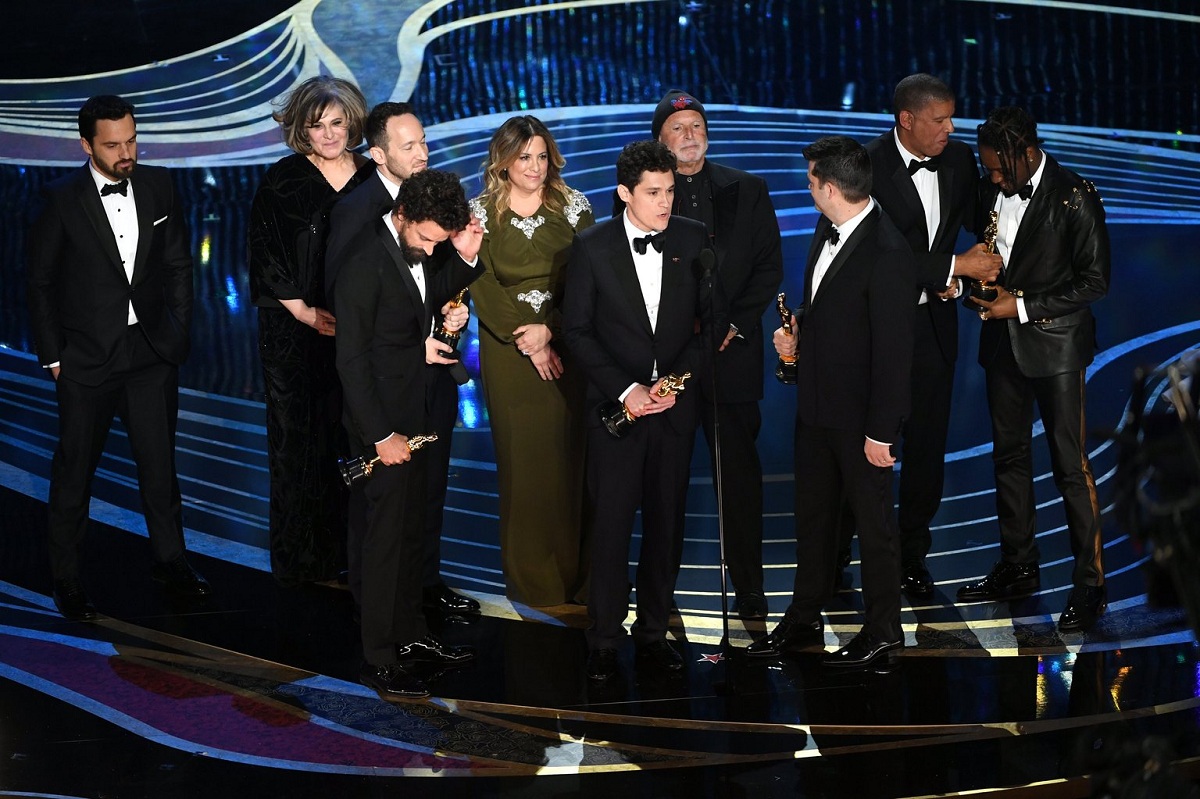 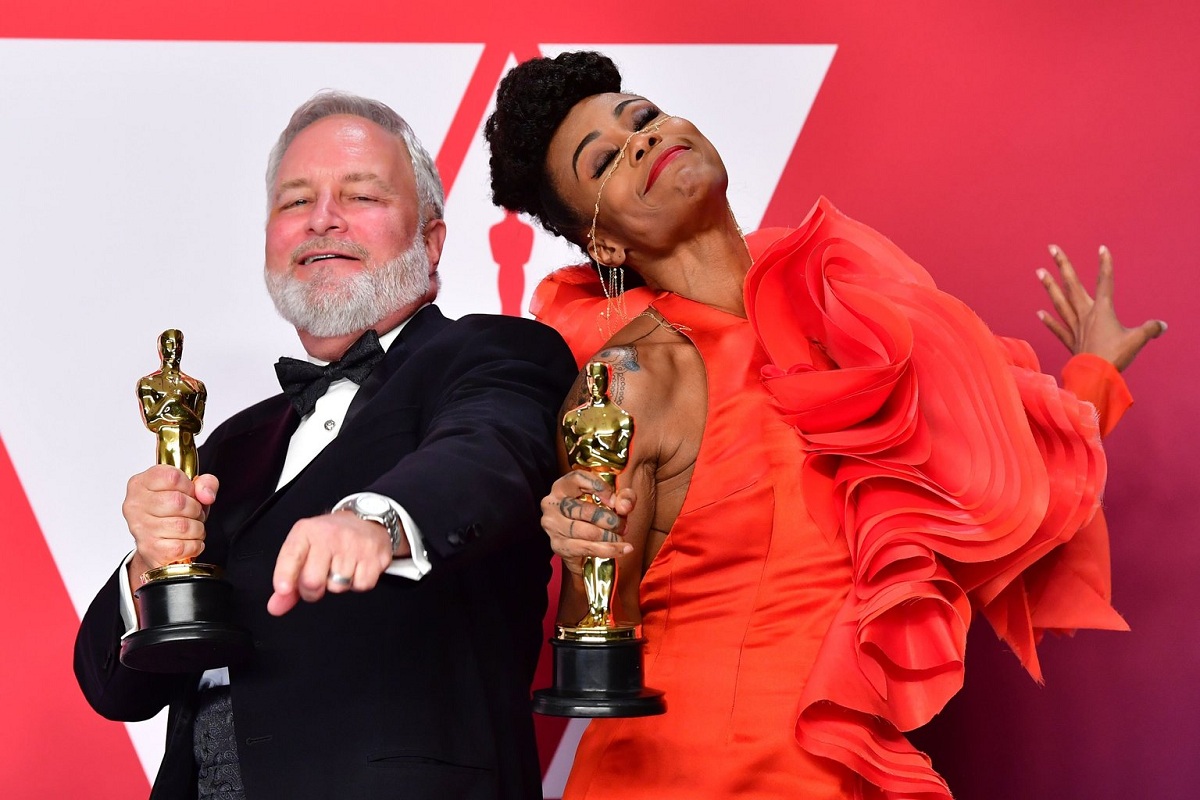 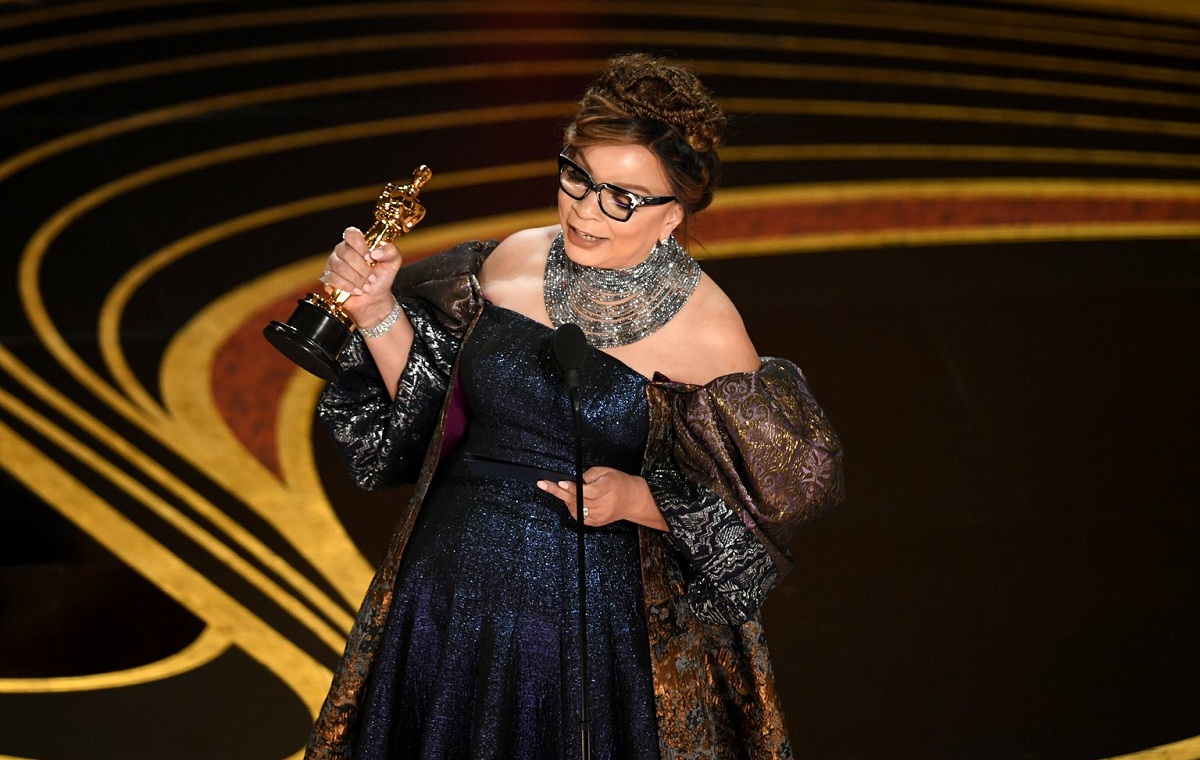 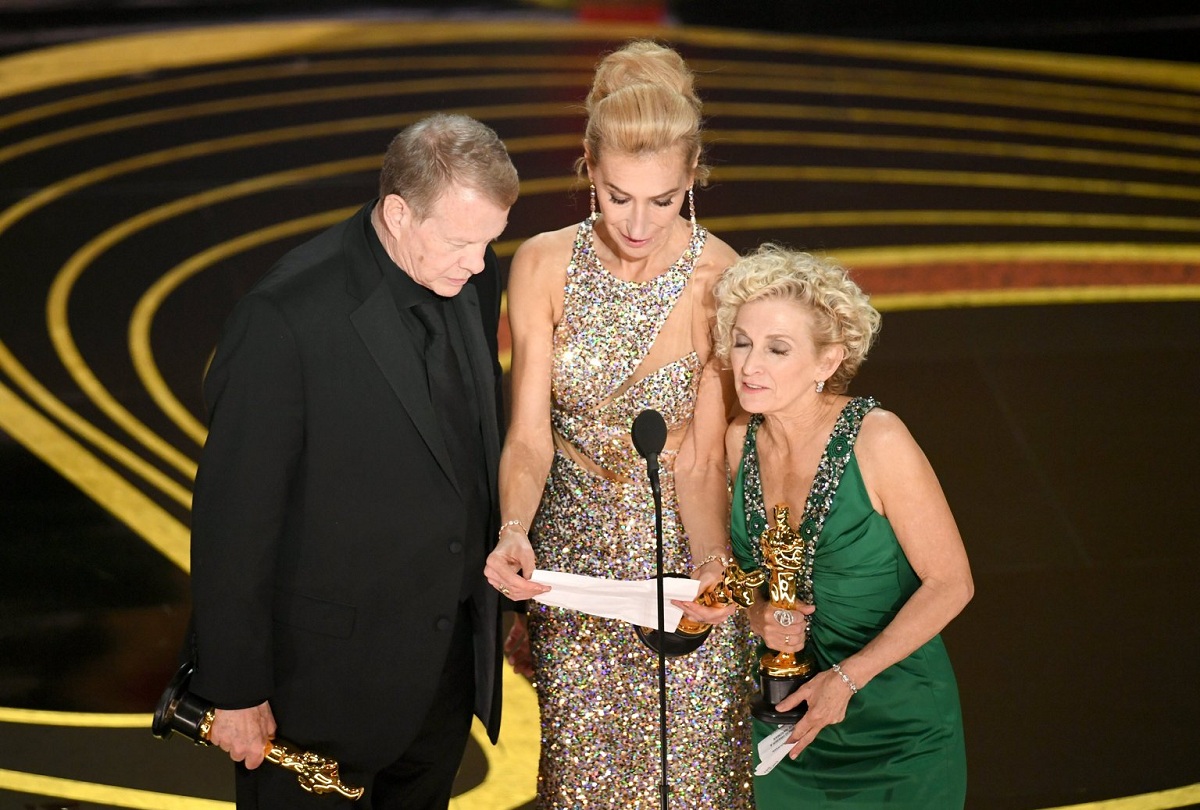 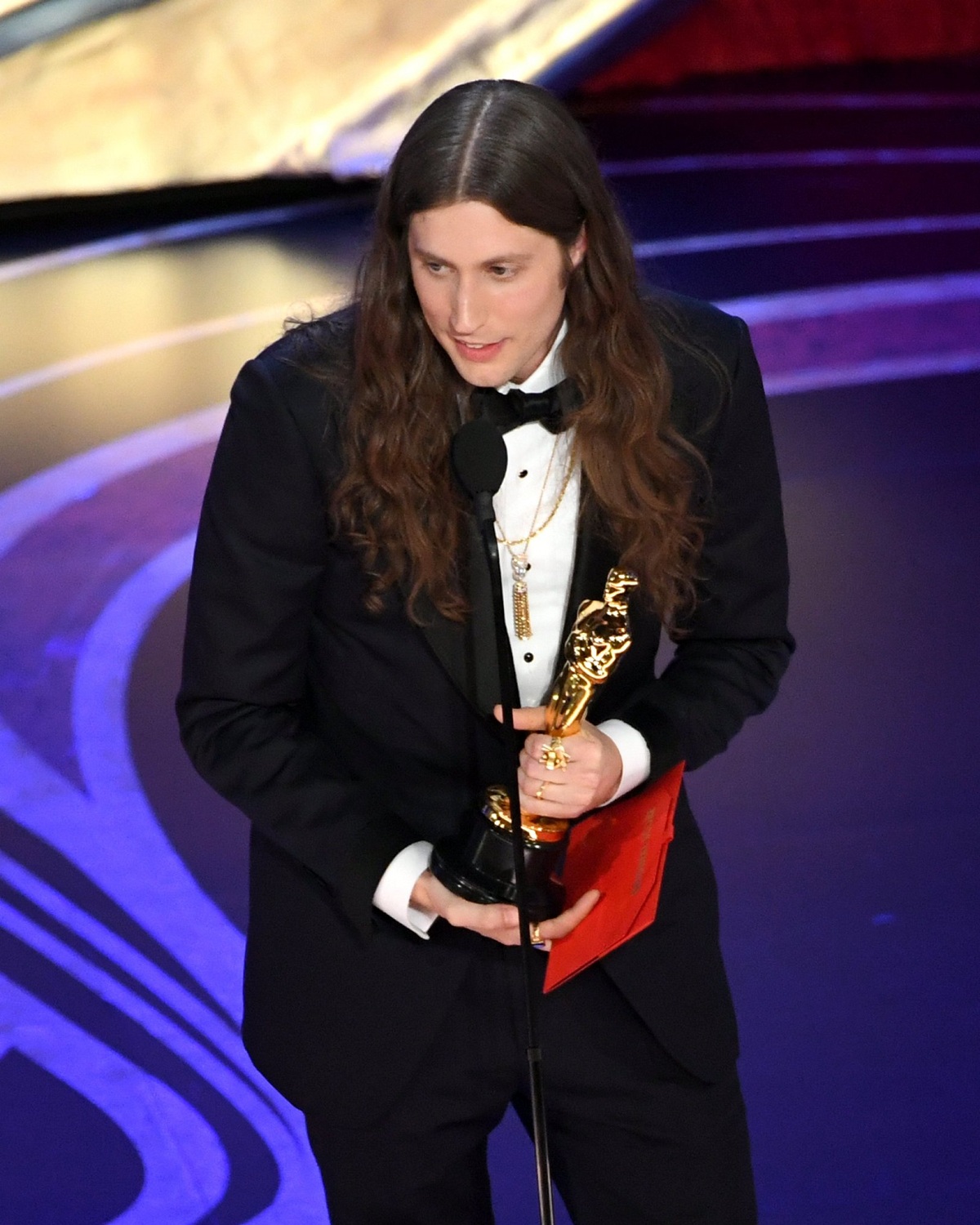 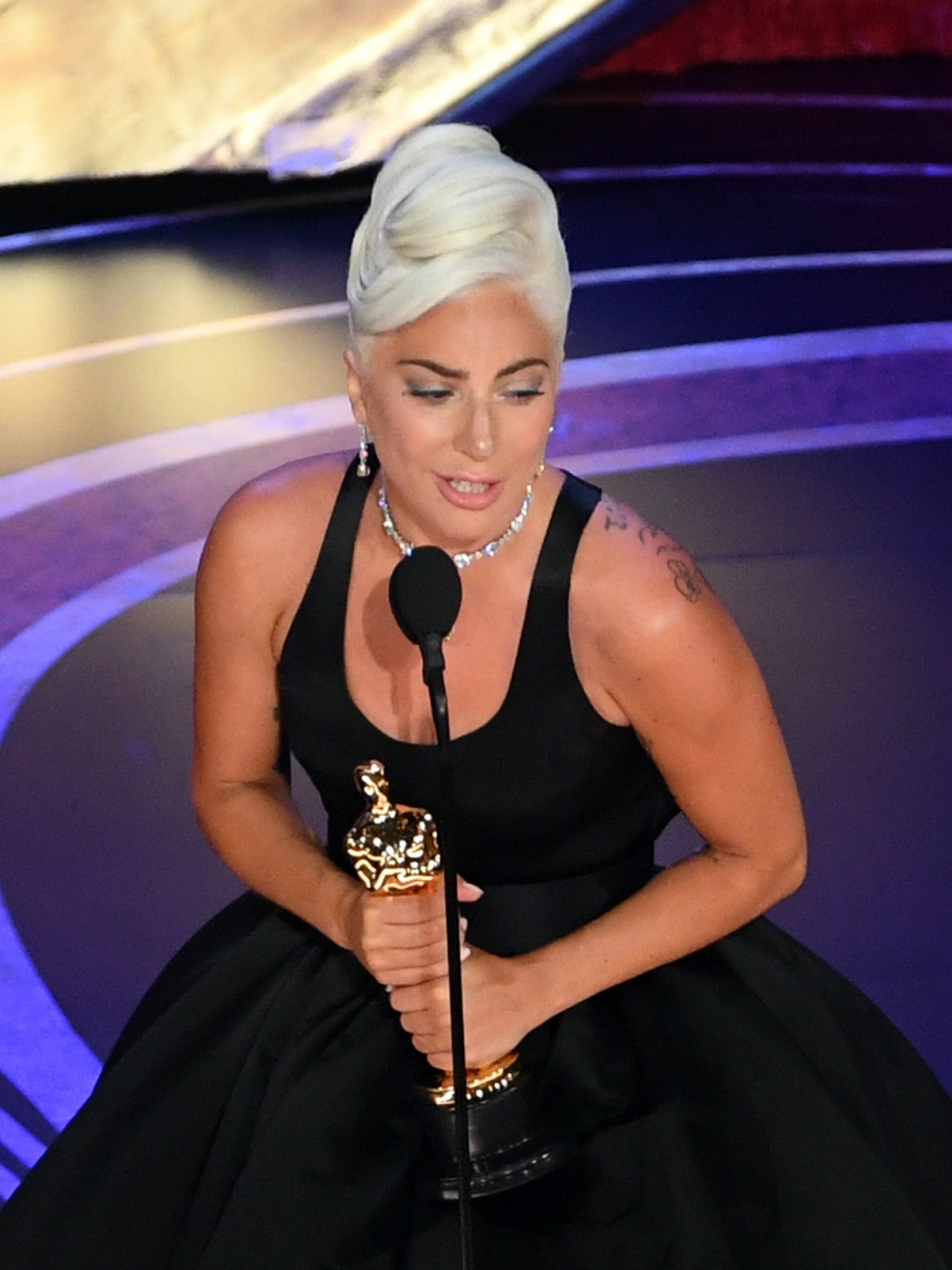 The Academy of Motion Pictures, Arts and Science unveiled its 2019 Oscar nominations. Two winners of this year’s Venice Film Festival, Alfonso Cuaron’s Roma and The Favourite by the Greek prodigy Yorgos Lanthimos were...