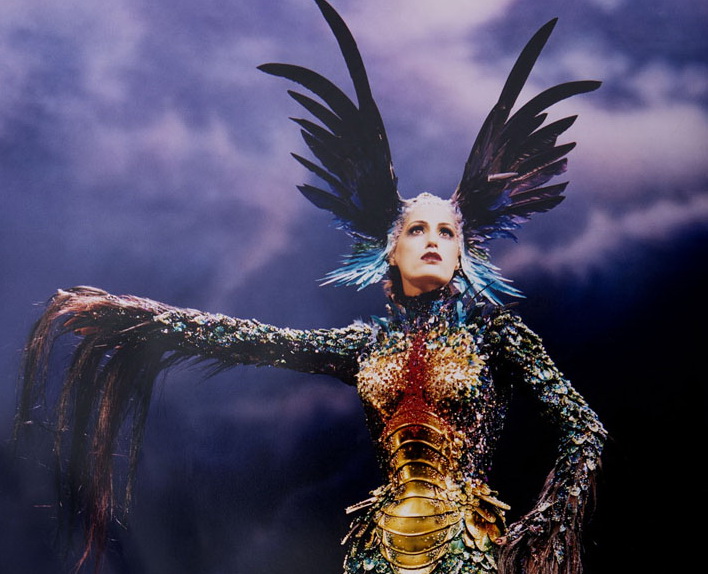 This fall the Kunsthal Rotterdam proudly presents the first retrospective on French creator Thierry Mugler. This major exhibition will reveal the multiple universes of this undeniably artistic figure – visionary couturier, director, photographer and perfumer – in a retrospective of his work, especially his ready-to-wear and haute couture creations. Initiated, produced and circulated by the Montreal Museum of Fine Arts, in collaboration with the Clarins Group and the Maison Mugler, the exhibition’s world premiere will launch in Montreal in March 2019. As collaboration partner, the Kunsthal Rotterdam will be the second stop and the first venue in Europe to show this spectacular retrospective.

The exhibition ‘Thierry Mugler: Couturissime’ brings together more than 140 ensembles, most of them on display for the first time, created between 1973 and 2001, as well as many never-before seen accessories and stage costumes, clips and videos, archival documents and sketches. A hundred works by the greatest contemporary fashion photographers such as Richard Avedon, Guy Bourdin, Goude, David LaChapelle, Helmut Newton, Herb Ritts, Dominique Issermann round out the exhibition. Many of the immersive galleries have been designed by artists such as Michel Lemieux and Philipp Fürhofer, and special effects studio Rodeo FX. London-based designer Tord Boontje has also created Swarovski crystal chandeliers for one of the galleries. The mannequins were custom-made by Hans Boodt Mannequins, Rotterdam.

‘Thierry Mugler: Couturissime’ traces the path of an exceptional creator who revolutionized fashion with morphological and futuristic cuts, and glamorous, sculptural and elegant silhouettes; strict lines and super-heroine shoulders; and a corseted waist dressing a sublime, sensual and powerful woman in constant metamorphosis. The exhibition offers a dive into his singular imagination, to encounter by turns his perfectionism, Hollywood-style prestige, dreams, exotic creatures, eroticism, and science fiction. It will explain his audacious choices, such as using innovative materials in high fashion such as metal, fake fur, vinyl and latex. 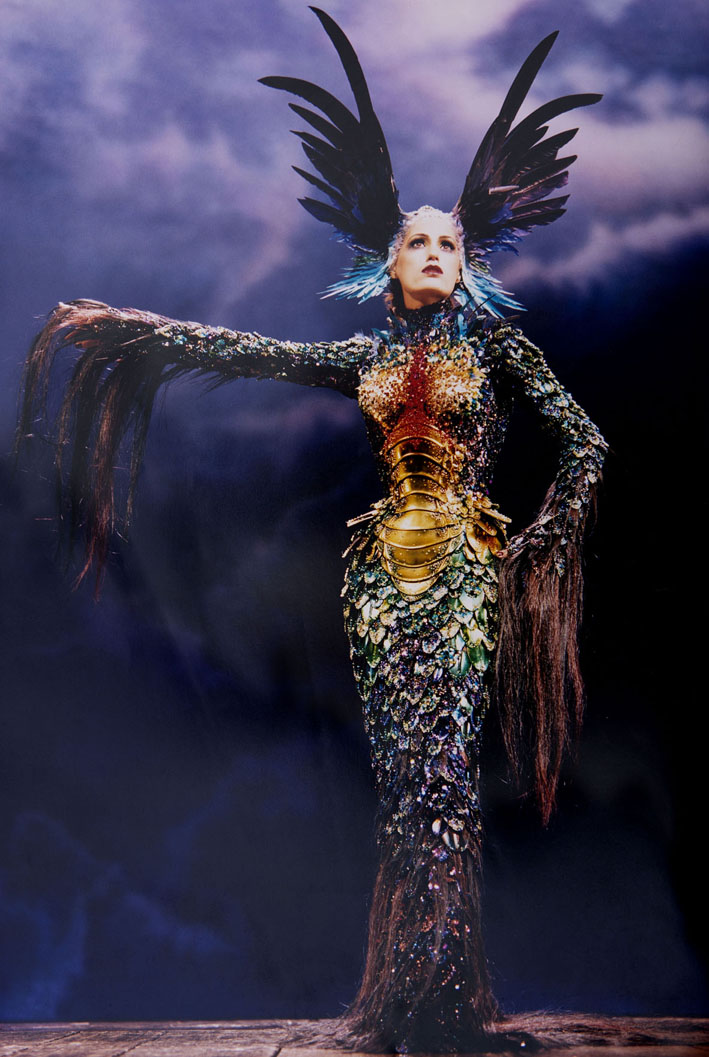 Emily Ansenk, Director Kunsthal added: “We are very proud to be able to present yet another fashion icon to the Dutch public this autumn. The Kunsthal has established a strong tradition in programming world renowned fashion exhibitions in the Netherlands – from Jean Paul Gaultier and Peter Lindbergh to Viktor & Rolf – and we consider it a great honor to be the first venue in Europe to show this special retrospective of Thierry Mugler. We are looking forward to a renewed collaboration with Nathalie Bondil, Thierry-Maxime Loriot and all partners involved.”

The first comprehensive monograph edited by curator Thierry-Maxime Loriot, richly illustrated, is published by the Montreal Museum of Fine Arts Publishing Department and Phaidon. It provides a foray into the world of Thierry Mugler, including unpublished and little-known material.

The exhibition is curated by Thierry-Maxime Loriot under the direction of Nathalie Bondil, Director General and Chief Curator of the Montreal Museum of Fine Arts.

Antoine Kruk: In the end, I think that perfection is a mistake

Being born during the creative and often romanticized “Flower Power“ era obviously left a prominent mark on Antoine Kruk. This Franco-Japanese creative genius is shaping new and original styles as an illustrator, author,...