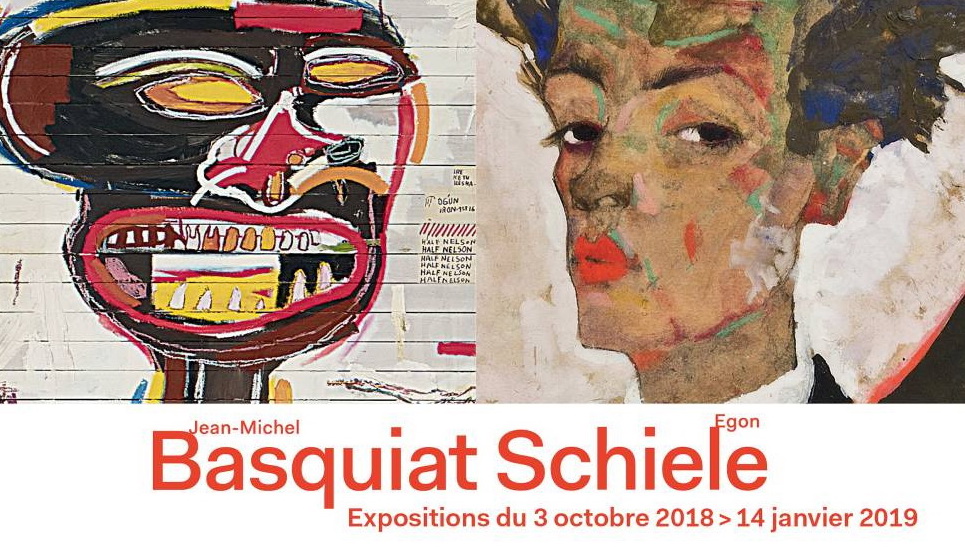 From October 3, 2018 to January 14, 2019, the Fondation Louis Vuitton is featuring separate exhibitions of two painters linked by their fascinating intensity and brief, meteoric lives: Egon Schiele (1890-1918) and Jean-Michel Basquiat (1960-1988). With a selection of 250 creations selected from their exceptional body of work, the Fondation Louis Vuitton celebrates the itineraries of the two artists who, says Suzanne Pagé, artistic director of the Foundation, “saw themselves as prophets of art and had extravagant virtuosity.” 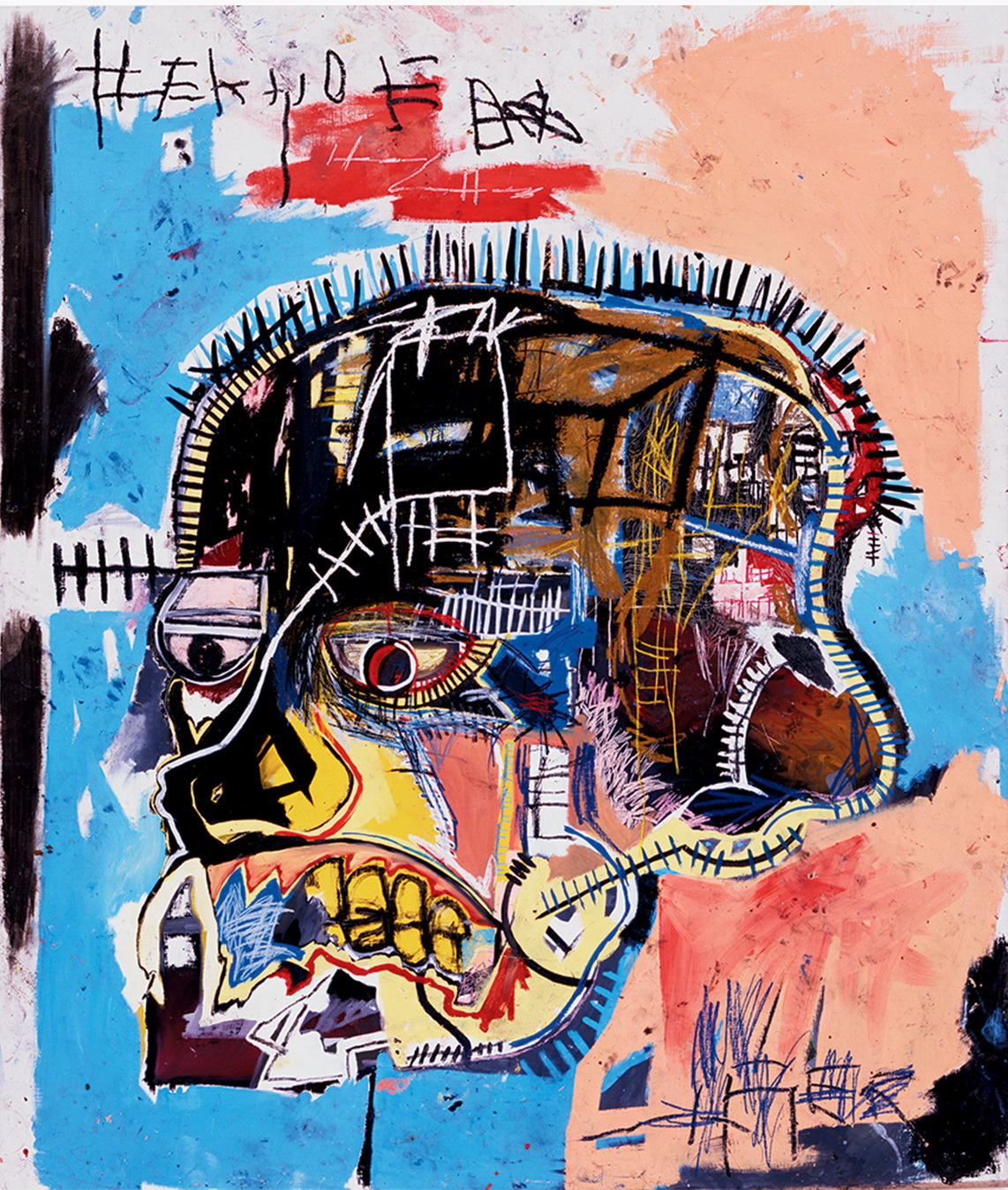 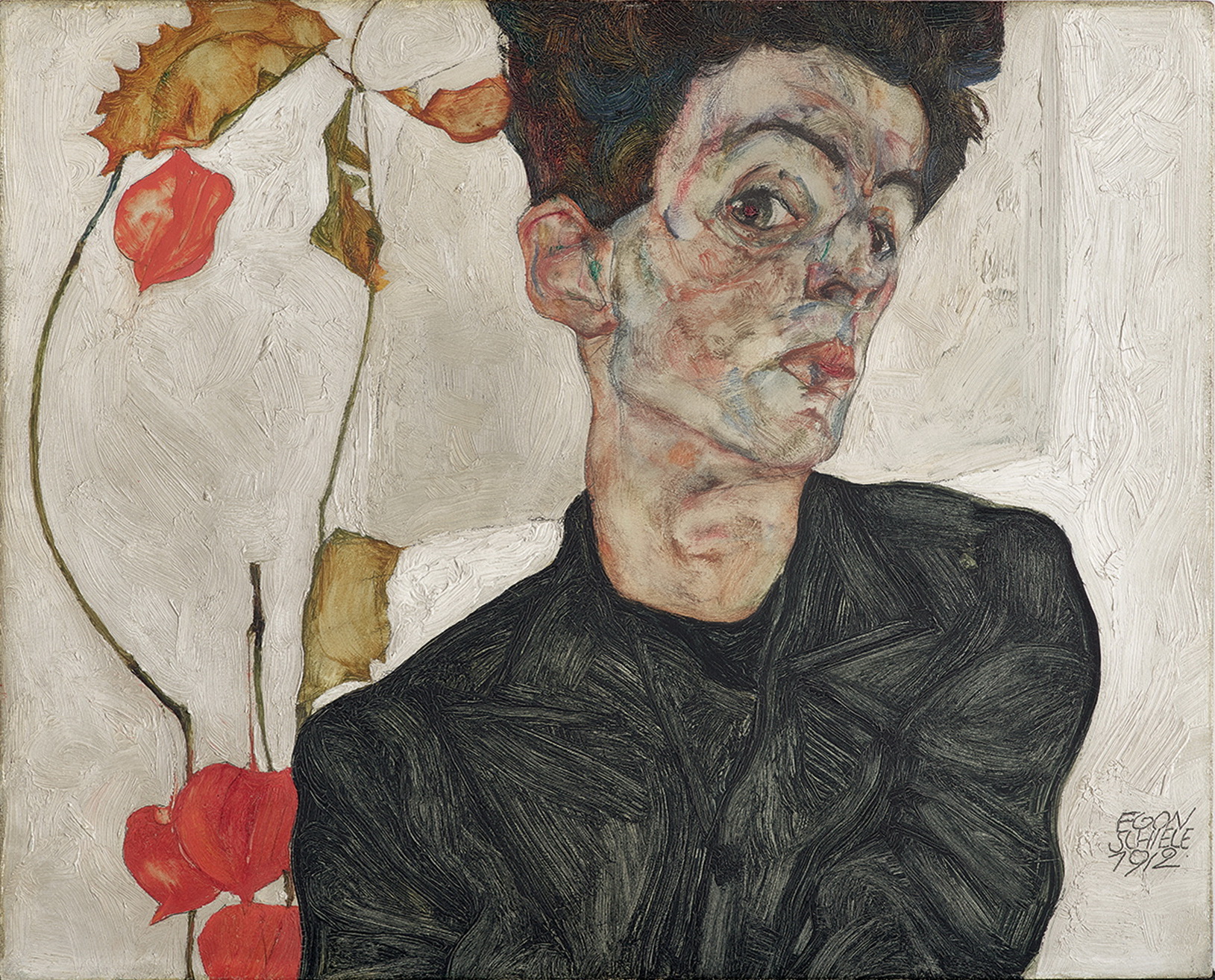 In less than a decade, Egon Schiele and Jean-Michel Basquiat both became major figures in 20th century art. They are linked by their destinies, both having created a body of work with rare impact and permanency in over a very short period. The exhibitions dedicated to each of them underline the specific context of their work, which was done during two rich yet very different periods in history. For Schiele, the moment was turn-of-the-century Vienna, the capital of the Austro-Hungarian empire and a vibrant nexus of intellectual and artistic life. Basquiat lived and worked in New York in the early 1980s, tapping into the vitality of the underground scene and an urban downtown culture, and raising compelling questions about art and identity. 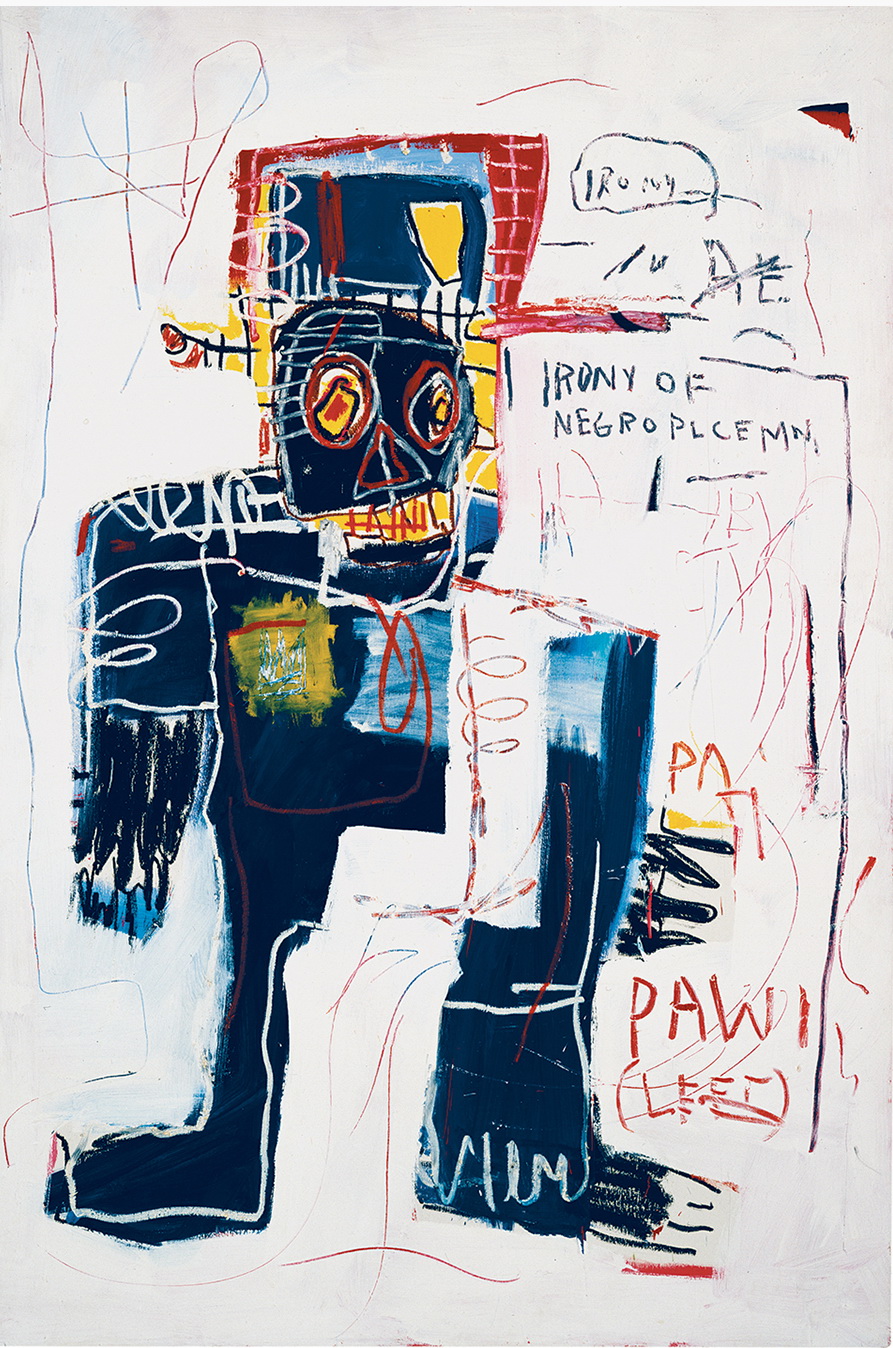 The exhibition dedicated to Egon Schiele brings together 110 works, primarily drawings from private collections. The tragic and intimate dimension of Schiele’s work is inseparable from the spirit that reigned in Vienna in the early 20th century, establishing him as a master of expressionism. Influenced by his elder Gustav Klimt, Schiele’s work was initially marked by an ornamental style before rapidly evolving into a more chaotic approach. The twisted and amputated bodies he drew are a frontal expression of desire and the tragic sentiments of life. Struck down by Spanish influenza in 1918, the artist created some 300 paintings and several thousand drawings over the course of ten years. 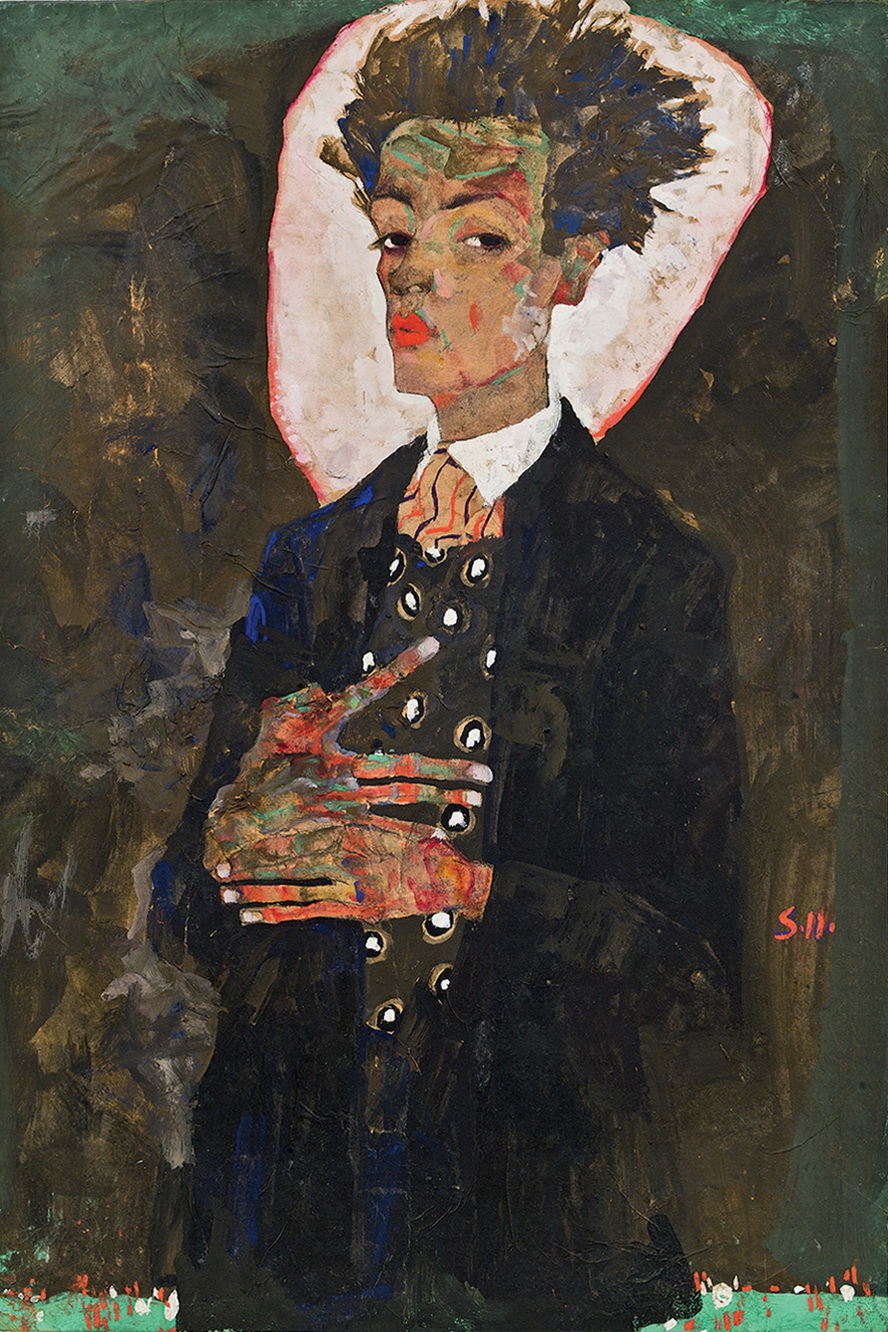 The work of Jean-Michel Basquiat is presented over nearly 2,500 square meters on four levels of the Fondation Louis Vuitton. It covers the painter’s entire career chronologically, focusing on 135 seminal works. The exhibition includes several series that have never before been displayed in Europe, as well as paintings that have rarely been seen since they were first presented during the artist’s lifetime. Like Schiele, Basquiat is haunted by the afterlife. Although vibrantly alive, his work is populated by skeletons and skulls, as if he saw each human being as potentially dead. His early death in 1988 interrupted a tremendously prolific body of work, done in barely a decade, counting over a thousand paintings and even more drawings. 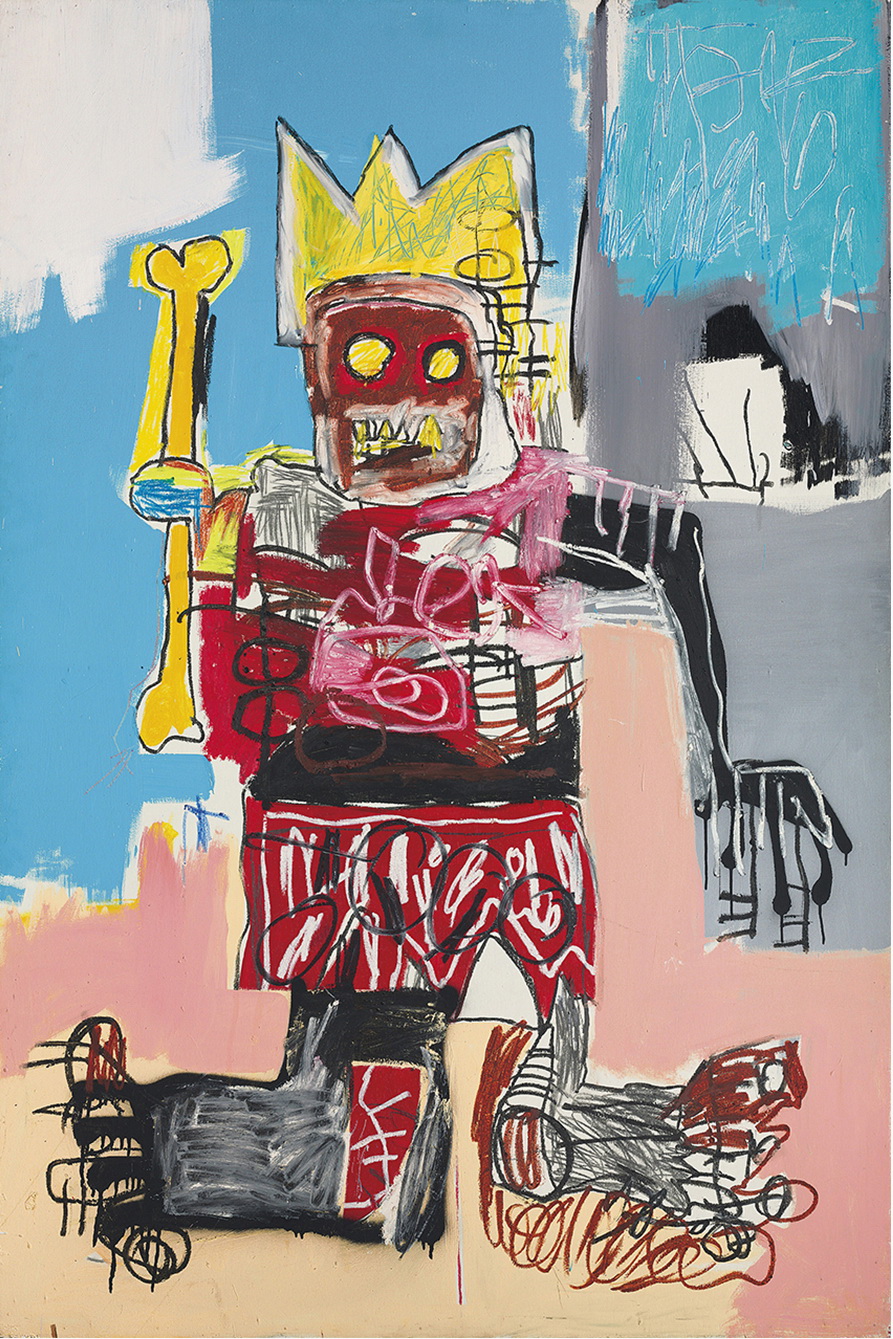 These two exceptional exhibitions express one of the four defining themes of the Fondation Louis Vuitton’s Collection, namely the subjective and expressionist vision of the artist. The Egon Schiele exhibition marks the first time that the Fondation Louis Vuitton has dedicated a monograph to a “historical” artist. What’s more, this is the first time that the Foundation has hosted an exhibition of this size devoted to a single artist, Jean-Michel Basquiat, whose works figure significantly in the Foundation Collection. This dual event highlights the Foundation’s commitment to promoting contemporary artistic creation along with a historical perspective. 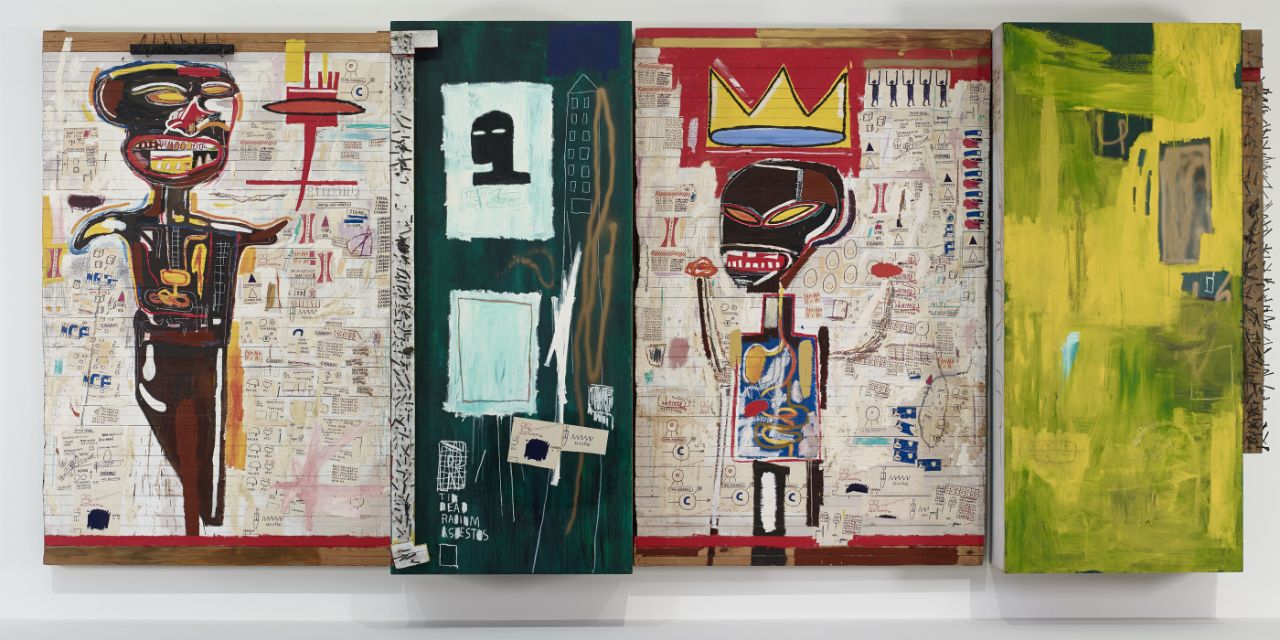